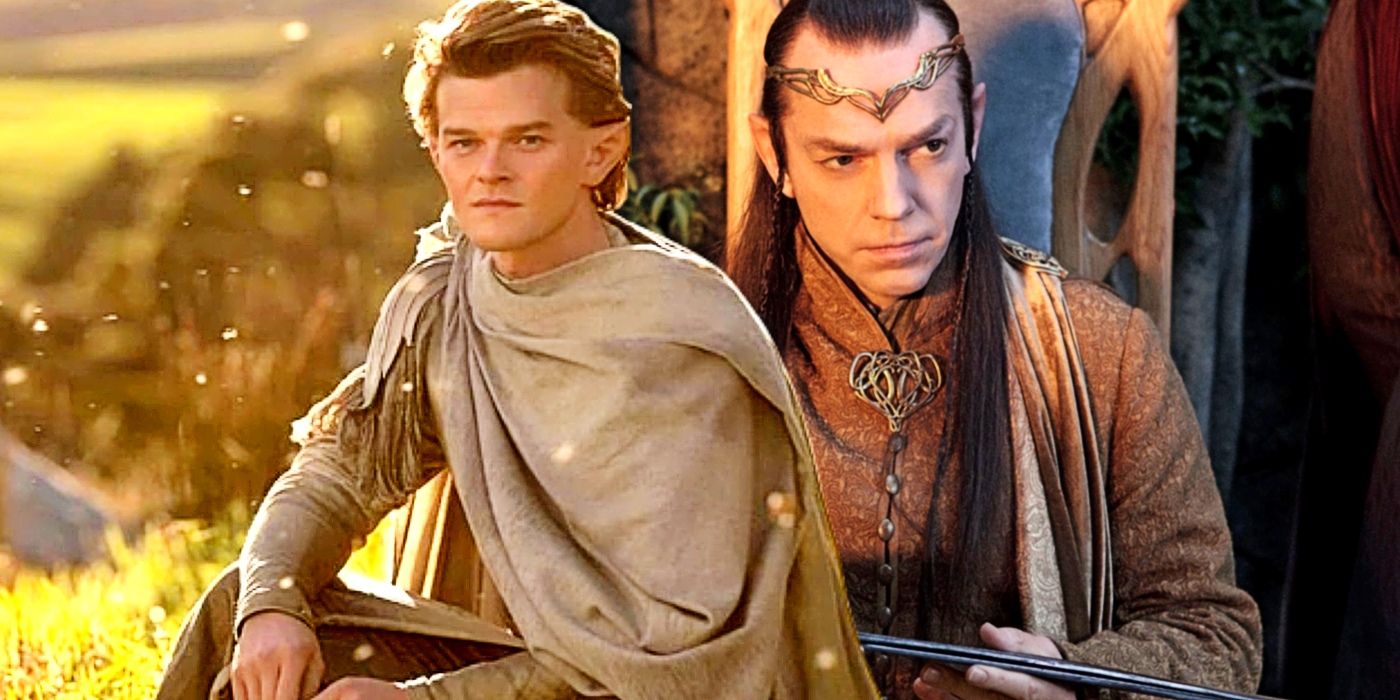 Elrond was first played by Weaving in Jackson’s The Lord of the Rings: The Fellowship of the Ring, acting as the Lord of Rivendell. During the first film, the wise but firm half-Elf plays a crucial role in establishing the titular Fellowship during the Council of Elrond and ultimately escorts Frodo to the Grey Havens at the end of The Lord of the Rings: The Return of the King. However, The Rings of Power depicts Elrond is much younger and more easy-going, with recent episodes seeing the character attempt to rebuild his friendship with Prince During IV (Owain Arthur) in the Dwarf Kingdom of Khazad-dûm.

In a new interview with Vulture, Aramayo explains his relationship to The Lord of the Rings films and Weaving’s performance and reveals how his version of Elrond is different. The Elrond in the show is still relatively young, Aramayo explains, and thousands of years’ worth of events eventually shape him into the more cynical Elf seen in Jackson’s trilogy. Although the actor loves Weaving’s performance, it’s ultimately very hard to compare the two versions of the character. Check out Aramayo’s full comment below:

“I grew up with those movies, and I love his performance, and I think it’s natural for people to compare the performance. But right now, Elrond’s a very young elf with so much to go before we get to the Council of Elrond in The Fellowship of the Ring. He’s lived through so many defeats by that point, so I was excited to just start with this young elf who still has a lot to learn. That felt like an exciting place to begin. He’s going to live thousands and thousands of human lifetimes until he gets to that point!” 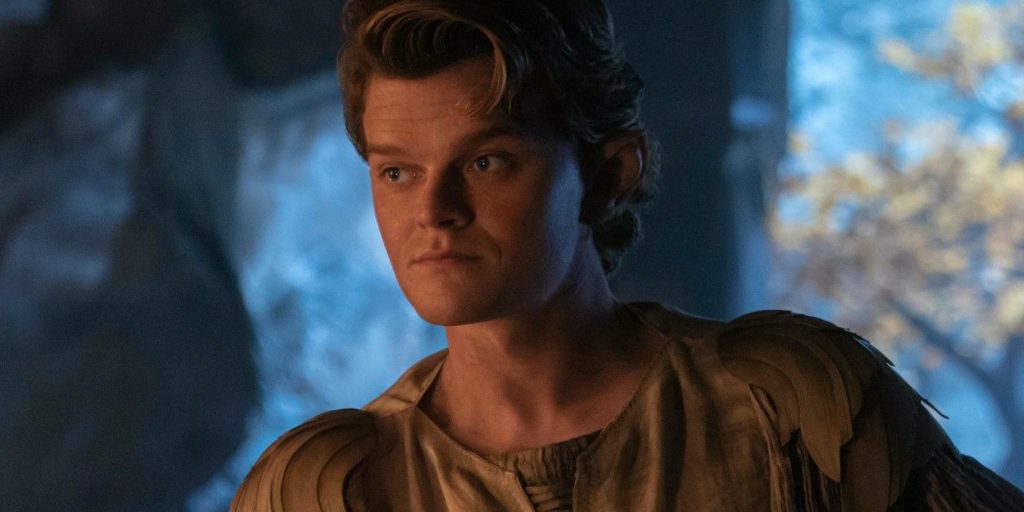 Aramayo’s comment echoes a similar sentiment expressed by Clark, who plays The Rings of Power’s Galadriel. In addressing complaints about Galadriel’s more warrior-like persona, Clark explains that the more serene version of the character played by Cate Blanchett in The Lord of the Rings is a product of thousands of years’ worth of experiences. Taken together, it’s clear that the general approach taken for both Elrond and Galadriel in The Rings of Power was to attempt to depict the characters at very different stages of their lives before the events of the Second Age and the Third Age turn them into the characters they become in Jackson’s trilogy.

Although not all fans have been on board with the changes made to Elrond and Galadriel in The Rings of Power, Elves, like people, evolve over time. From a writing perspective, it wouldn’t make sense to depict the younger Elrond as the same stoic and resolute Elven lord because, as Aramayo suggests, he hasn’t yet lived through and learned from the defeats that he will go on to experience. Of course, with five seasons of The Lord of the Rings: The Rings of Power already having been given the green light, there’s still plenty of time for Aramayo’s Elrond to mature and grow closer Weaving’s portrayal in Jackson’s trilogy.