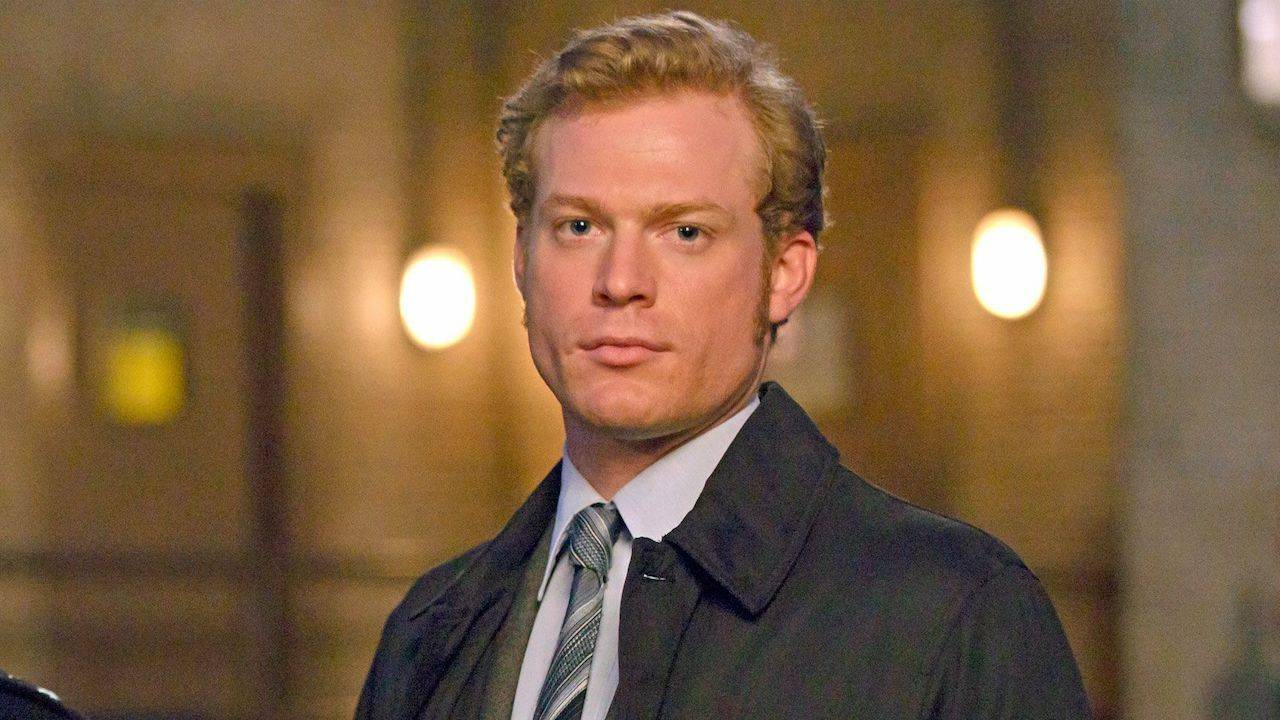 Interview With the Vampire, a popular novel and film, is presently being adapted for television by AMC Network. As casting news becomes available, it appears that the company has chosen a newer actor, Sam Reid, to play their leading vampire, Lestat De Lioncourt. It may be impossible to fill Tom Cruise’s shoes, but AMC appears to feel Reid is capable of doing it.

Sam Reid is a 34-year-old actor from New South Wales, Australia. Rupert Reid, his older brother, is also an actor, therefore acting is in the family. Sam graduated from the London Academy of Music and Dramatic Art in 2010 as the class’s top student. His acting career started in 2007 when he appeared in a brief role in an episode of All Saints, an Australian medical drama.

Reid’s career truly took off when he was offered the opportunity to audition for Anonymous in his final semester. Anonymous is a period drama based on the fabricated biography of Edward De Vere, who the film claims wrote all of Shakespeare’s famous works. He didn’t know what to anticipate from the audition, if anything at all, because it was his first time acting in a feature picture (one directed by the colossal Roland Emmerich, no less). Shortly after, he was offered the role of the Earl of Essex. This supporting part was the true kicker that catapulted his career to where it is now. 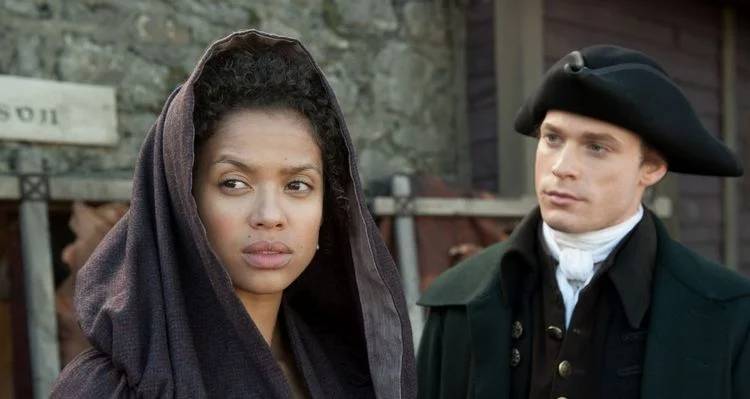 In addition to Anonymous, Sam Reid is recognised for a few other films, notably Belle, a British historical drama. Though the title may make you think the film is a retelling of the traditional ‘Beauty and the Beast’ legend (or the wonderful new anime), it is actually based on Dido Elizabeth Belle’s painting of her cousin at Kenwood House. Because so little is known about Dido’s life, the plot is totally made up. It revolves around Dido and her friendship with an ambitious lawyer during a pivotal legal period. Reid plays John Davinier, the movie’s love interest, and he has a key role in the film. He does a good job in the role, primarily focused on his goals and attempting to find someone to mentor him as a lawyer, but also showing interest in Dido and the information she has about the case. The character comes to life when he is divided between his career and his love.

’71 is another film in which Reid is well-known. This war film follows Gary Hook, a fresh recruit to the British army, during the early years of the Northern Ireland conflict. Hook is dispatched to a dangerous place where all sides of the battle coexist. He becomes lost and beaten when demonstrations split the group up, and he struggles to recover and find his way back. Reid portrays Second Lieutenant Armitage, an inexperienced officer who was the one who ordered Hook’s platoon into the mess in the first place. The Lieutenant’s inexperience is obvious just by looking at him; Reid manages to express the character’s fears and overcompensation without saying much. Despite the fact that it isn’t a major role in the film, it is an important one that fits Reid well.

Reid’s constant employment on Australian television resulted from this, with appearances in shows such as The Hunting and The Newsreader, as well as the British television show Prime Suspect 1973. The actor may be relatively unknown in the United States (and elsewhere), but he is far from a novice, and his dramatic acting abilities and prodigious output in smaller roles have led him to dominate the cast of AMC’s much-anticipated new show.

Interview With The Vampire

What does all of this imply for the future? In the mid-2020s, AMC purchased the rights to Anne Rice’s writings, and they plan to broadcast it in 2022 on the AMC Network and their streaming service, AMC+. Filming began in December, so the series is well on its way to completion. While it comes to Sam Reid, he seems to fall into one of two categories when working on feature films: either a military figure or a sophisticated upper-class member. This positions him nicely for the next programme, as that type of high-class, almost elitist persona is synonymous with Anne Rice’s vampires, as well as Brad Pitt and Tom Cruise’s portrayal of them in Interview With the Vampire. 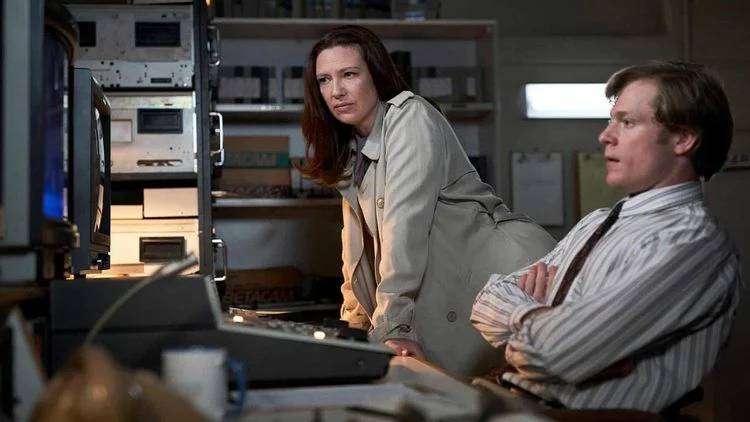 Other new actors in the eight-episode series include Kalyne Coleman, who will portray Grace de Pointe du Lac, and Bailey Bass, who will play Claudia. They do, however, include some more well-known actors, such as Jacob Anderson, who is best known for his part in Game of Thrones, as Louis de Pointe du Lac. Despite the fact that they are filming away from the source material, it appears that things are looking up for this new version, and vampire aficionados should be excited for its launch.