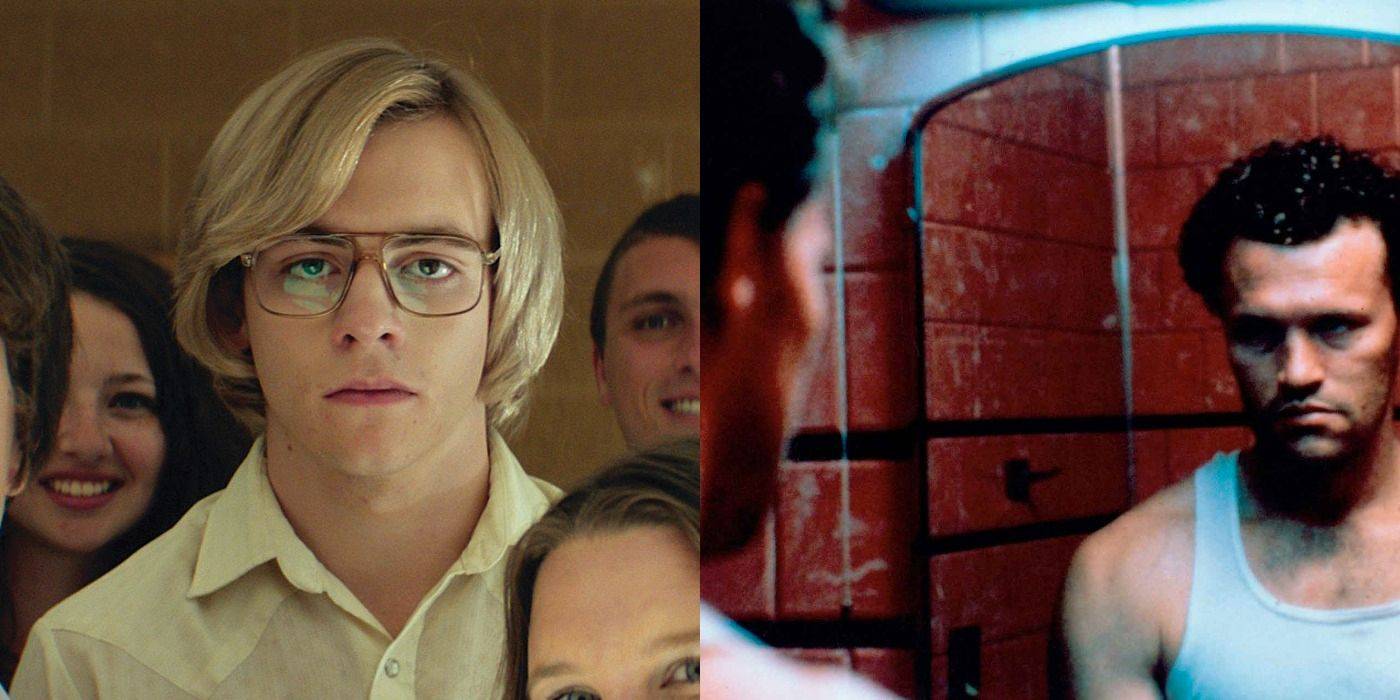 Serial killers are obviously intriguing to many people. What causes some people to cross that line while others do not? These exceptional documentaries based on genuine occurrences take on that difficult issue.
Psycho, The Texas Chain Saw Massacre, and The Silence of the Lambs are examples of notable outstanding films that aren’t on this list. All of the films were inspired by Ed Gein, though they were more fiction than reality. Of doubt, some of the films on this list take artistic liberties, but they stand out because they revere history while also thriving as art and pleasure. 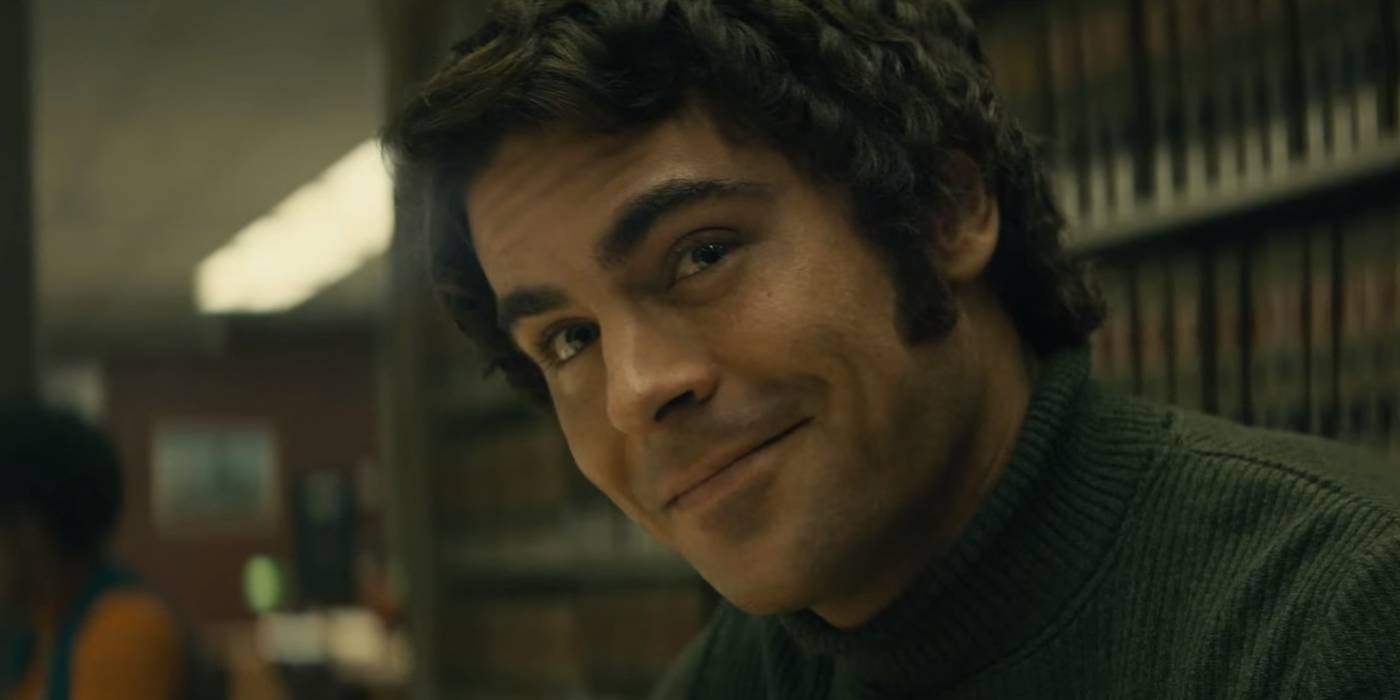 Another Ted Bundy film, Extremely Wicked, Shockingly Evil, and Vile, is the polar opposite of No Man of God. Bundy was portrayed in No Man of God as a man who was attempting to learn, feel, be a Christian, avoid the electric chair, and be helpful.

Bundy is depicted as Extremely Wicked, Shockingly Evil, and Vile right in the title. It’s about a man’s incapacity to do good because he’s a terrible, wicked person—even if he appears to love his girlfriend in the most evil way possible. Bundy is played superbly by Zac Efron. 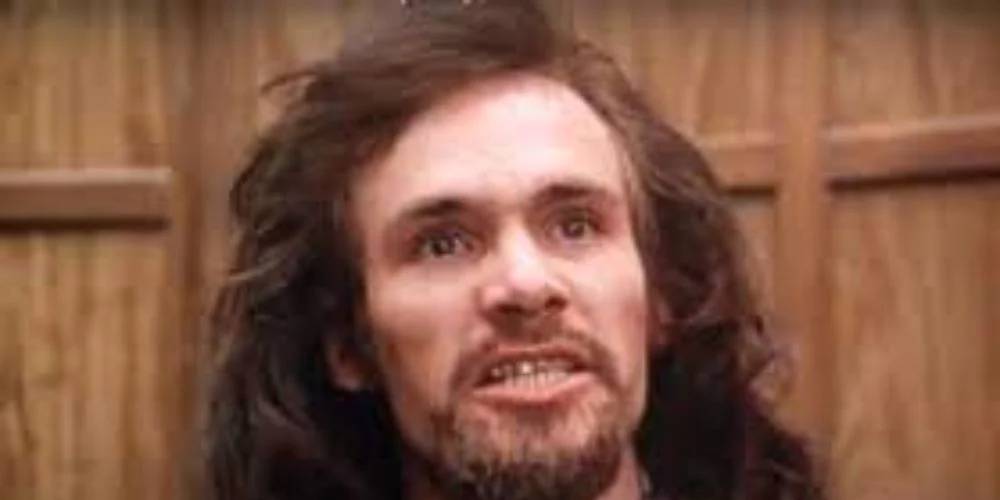 Helter Skelter is a television documentary about Charles Manson and his family. It’s based on the book by Vincent Bugliosi and Curt Gentry, who prosecuted the case. Manson may not have been a serial killer in the traditional sense because he may not have killed anyone. 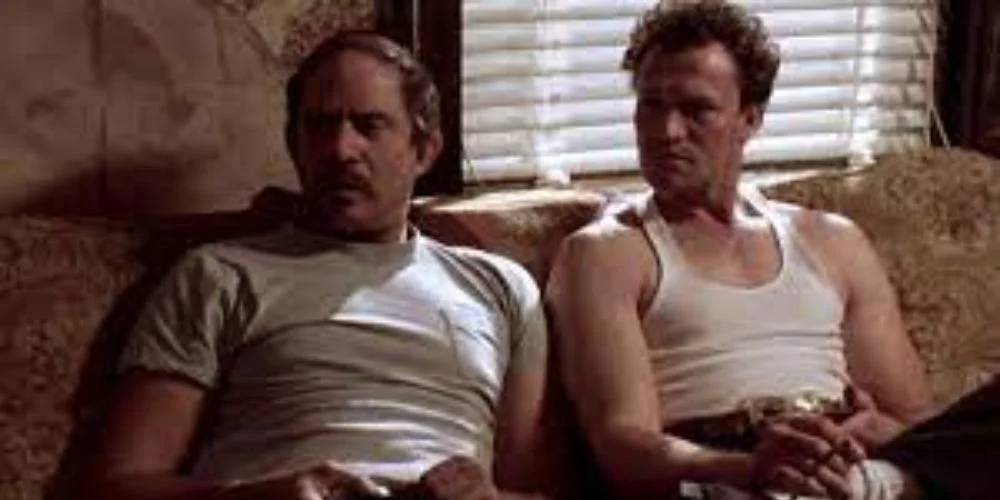 Henry: Portrait of a Serial Killer is a film starring Michael Rooker as serial killer Henry Lee Lucas. It isn’t shy about expressing itself. It’s a disturbing, violent film that unflinchingly portrays Lucas as a deranged person. The MPAA refused to award the film anything less than an X rating. There is no sympathy for serial killers in this film. This film was meant to make people uncomfortable, and it succeeds. Henry is a brutally honest portrayal of tragedy, incest, poverty, and brutality.

For some, the American Dream is unattainable. It’s a film about a segment of society that most people would rather ignore or pretend doesn’t exist. 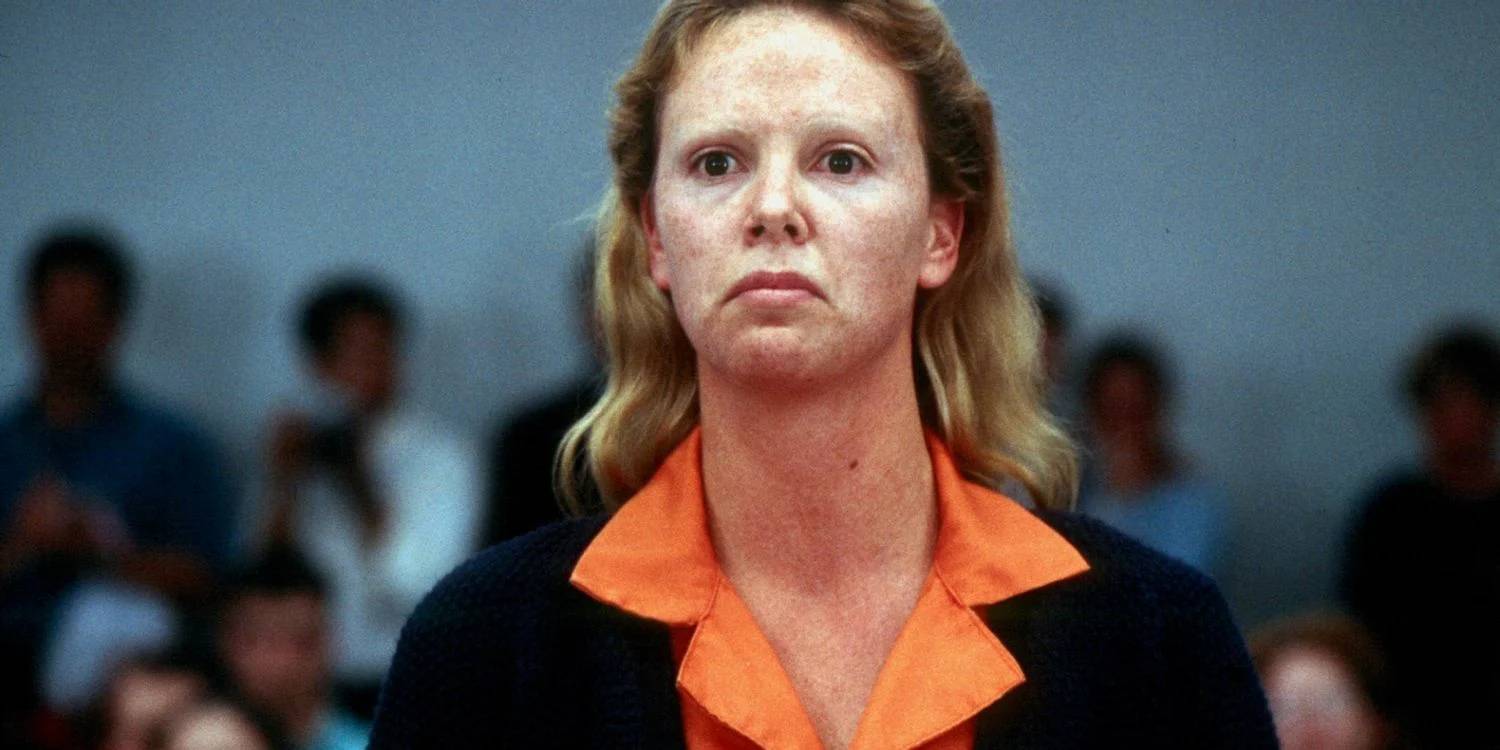 Monster is a film directed by Patty Jenkins about serial killer Aileen Wuornos, a prostitute (Charlize Theron). Another film that portrays Wuornos as an angry, abused, and traumatized woman, this one looks at the serial killer through a compassionate lens. Monster portrays Aileen as a woman who has been abused by men and those in positions of authority her entire life. Underneath the surface, there is always a plethora of trauma and rage.

Aileen eventually cracks and begins robbing and murdering her customers. The plot focuses on Aileen’s relationship with Selby Wall (Christina Ricci), who may have been the only person she ever loved. 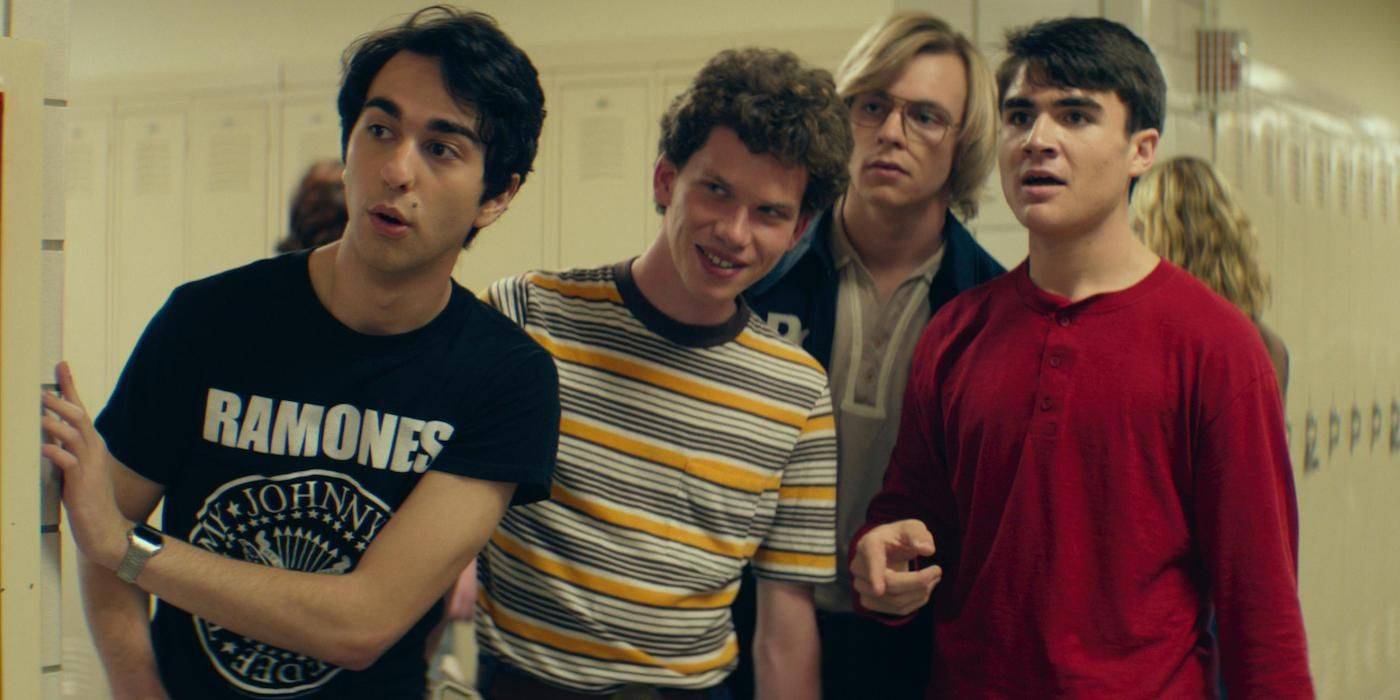 My Friend Dahmer is possibly the most original film on the list. The reason for this is that the film portrays a young Jeffrey Dahmer (Ross Lynch) as a real human being rather than the monster he became. Before becoming the famed serial killer, Jeffrey Dahmer is portrayed as a youth. It’s a coming-of-age serial killer film that succeeds thanks to an unique and risky method. 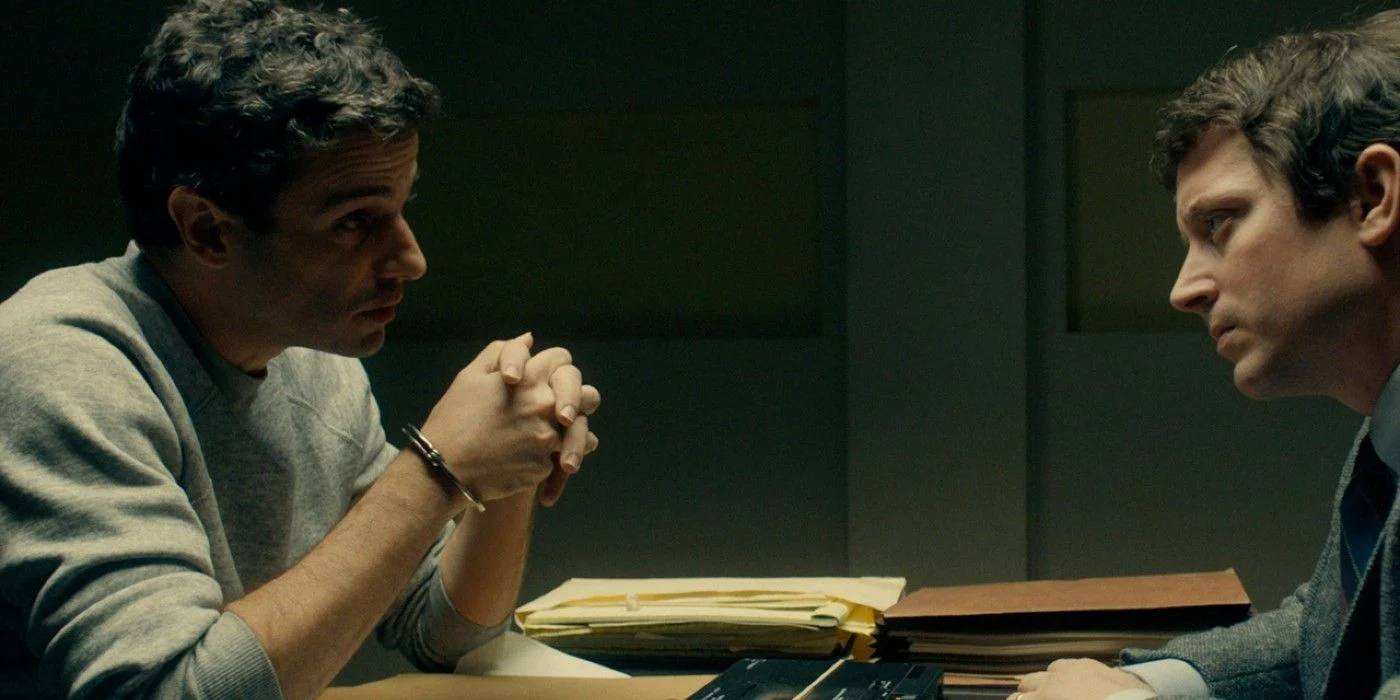 Ted Bundy is the subject of the film No Man of God (Luke Kirby). This film is unlike many others about Ted Bundy in that it does not exploit Bundy or his victims.
The film No Man of God is about Ted Bundy’s interaction with Bill Hagmaier (Elijah Wood), an FBI agent tasked with figuring out who he is. If you like the TV show Mindhunter, you might like this film because it tackles similar themes. 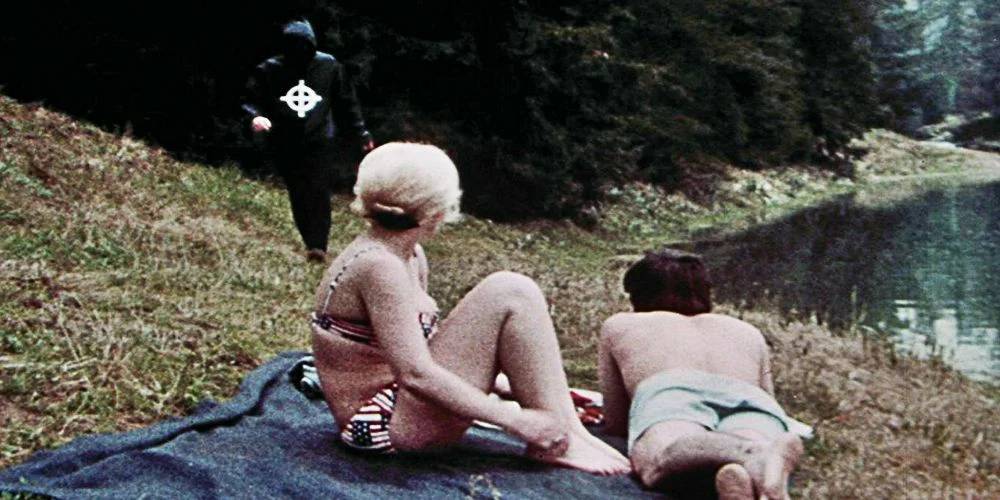 The thriller Zodiac is fantastic. It isn’t as graphic as some of the other films on this list, or even as another thriller directed by David Fincher, Seven, but it is a gripping crime drama that depicts the toil that those investigating the case face. The film is based on Robert Graysmith’s novel Zodiac and follows police and journalists as they investigate the Zodiac Killer. Authorities and journalists were taunted by the Zodiac Killer, who sent them letters and ciphers. The case is still unsolved today.