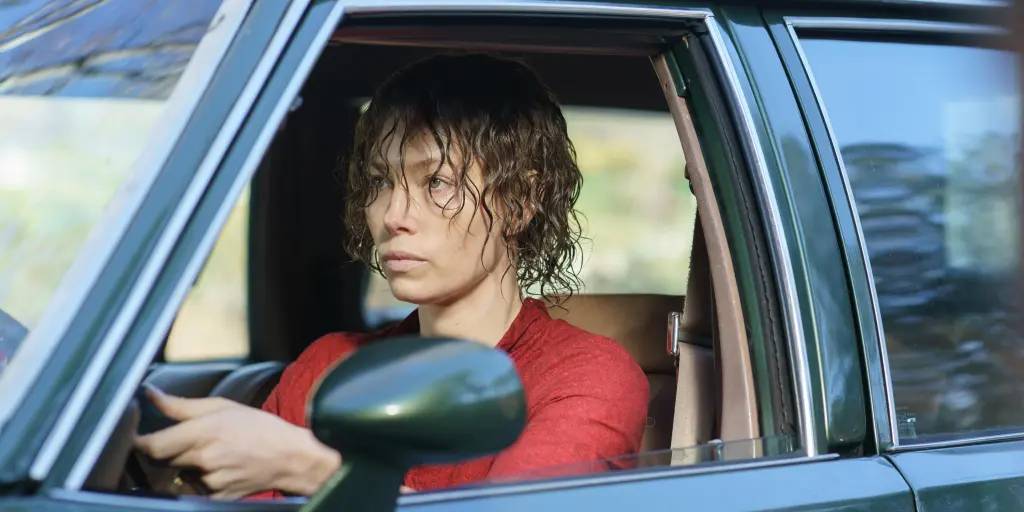 ‘Candy,’ a true-crime series created by Nick Antosca and Robin Veith, is based on the real-life murder of Betty Gore. Candy Montgomery (Jessica Biel) is a suburban housewife who befriends her neighbor Betty in 1980s Texas (Melanie Lynskey). Betty is found dead at her house, putting an end to their seemingly ideal friendship. The bodily injuries are horrific, and Candy is suspected of being the offender due to her involvement with Betty’s husband, Allan Gore (Pablo Schreiber).

As the proceedings progress, Candy tells her side of the tale to the public, leading to an extraordinary result. The series is an exciting ride that introduces the audience to crime, treachery, romance, adultery, and legal wrangling. If you liked the show and want to see more stories like it, we have a list of suggestions for you. Most of these shows related to ‘Candy’ are available on Netflix, Hulu, or Amazon Prime. 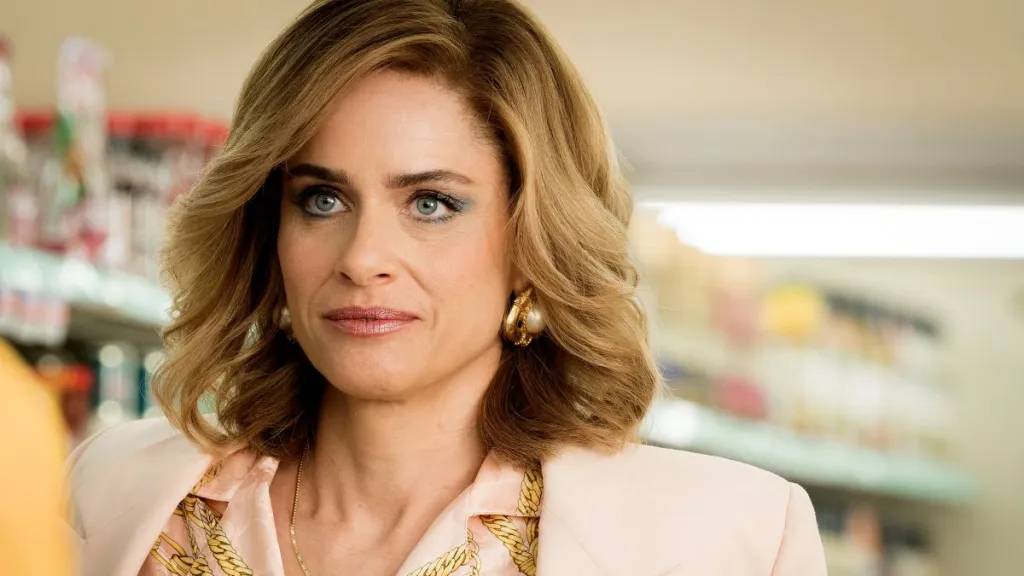 Season 2 of ‘Dirty John,’ subtitled ‘The Betty Broderick Story,’ centers on Betty Broderick, who was married to Dan Broderick. After the man employs Linda Kolkena as his assistant, the marriage breaks apart. Dan divorces Betty and marries Linda within a year of their separation, despite Betty’s best efforts. Betty’s life is spinning out of control due to a failed marriage and the loss of children in a custody battle. Given the closeness in topics and relational dynamics, the show has a strong resemblance to ‘Candy.’ Both shows are about affairs and the deaths that result from them. 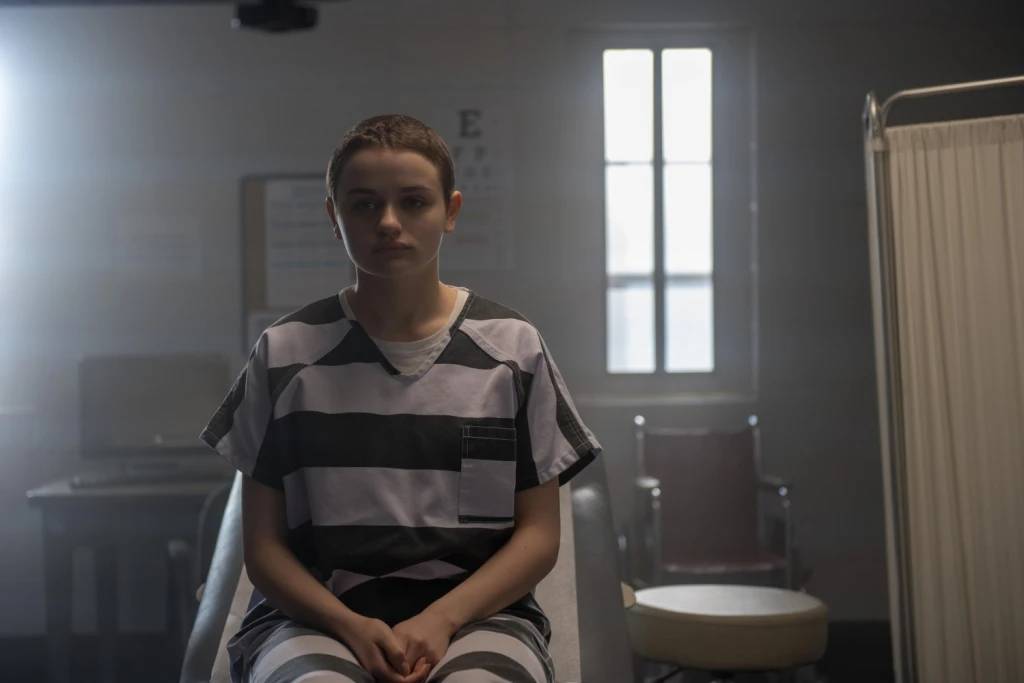 Gypsy Blanchard’s story is a roller coaster of emotions. Her mother, Dee Dee Blanchard, was murdered, and she is hauled to court to justify her role in the murder. The case reveals the strange and frightening truth about the mother-daughter connection. ‘The Act,’ like ‘Candy,’ shows the viewer a real-life legal battle with a unique premise and plot about the circumstances of the crime. 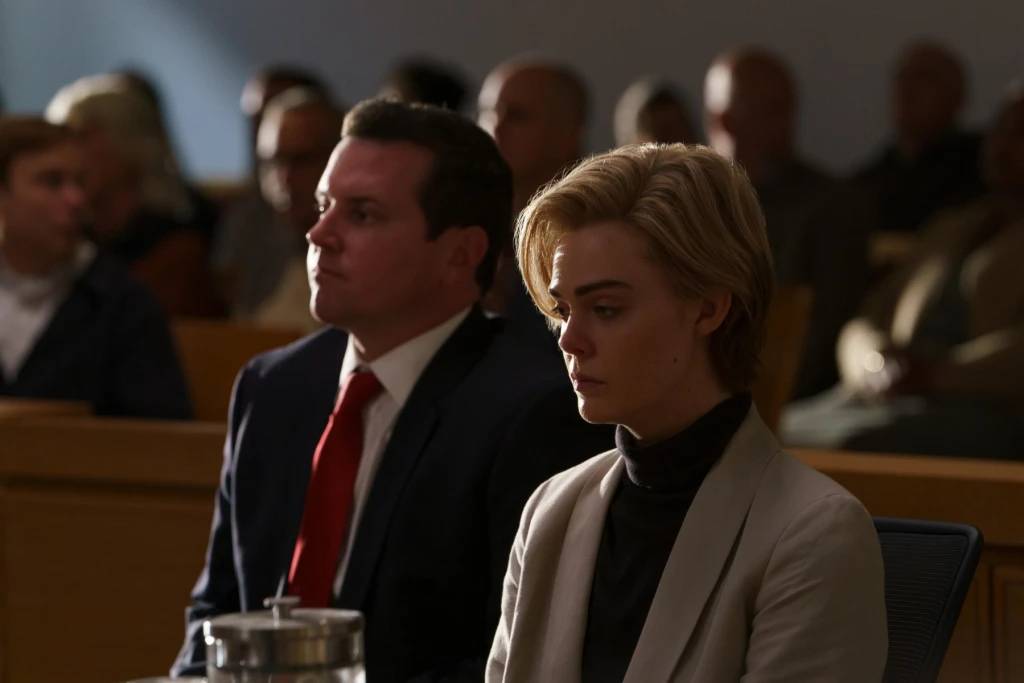 The plot of ‘The Girl From Plainville’ centres around the death of Conrad “Coco” Roy, who was discovered dead in his automobile from carbon monoxide poisoning, and his relationship with Michelle Carter. Michelle Carter’s case became one of the most well-known cases in the United States due to the unusual nature of the case and the debates that followed the contentious trial. Given the historical significance of the case, the miniseries is deserving of a place on this list. 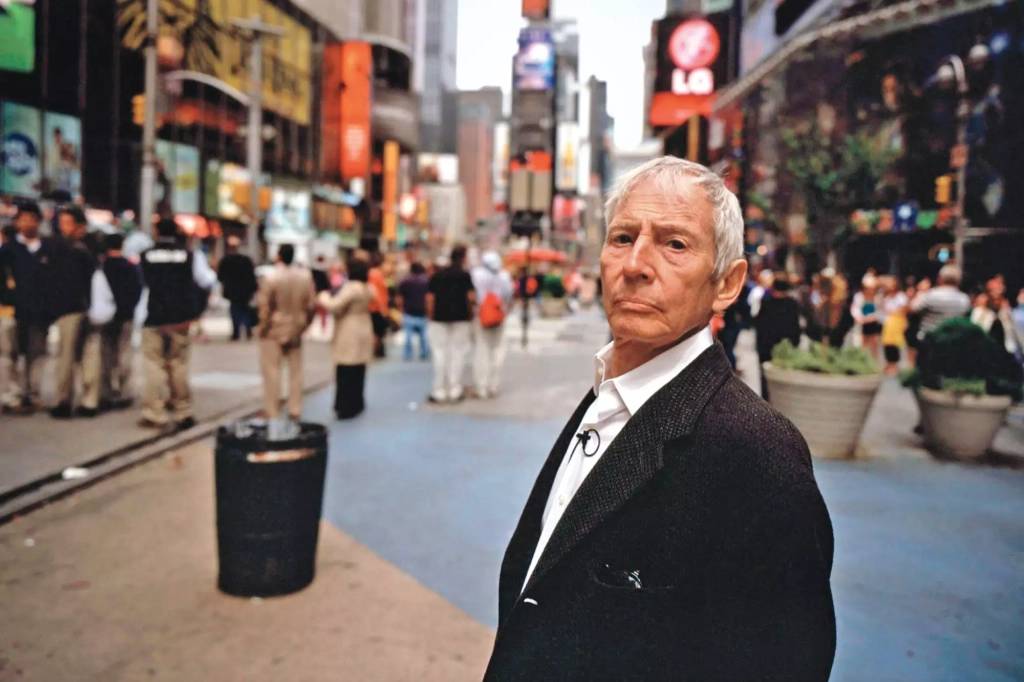 ‘The Jinx: The Life and Deaths of Robert Durst’ is a docuseries that uncovers the truth behind three incidents, including Robert Durst’s wife Kathie’s 1982 disappearance. The murder of Susan Berman, a writer, in 2000 and the death and dismemberment of Robert’s neighbor Morris Black in 2001 are the other two. Despite the fact that Robert was suspected of the first two killings and confessed to Morris’ murder, he gets released on the grounds of self-defense. Given the familial and vicious nature of Robert’s actions, as well as his claims of self-defense, a comparison between Robert Durst and Candy Montgomery is easy to make. 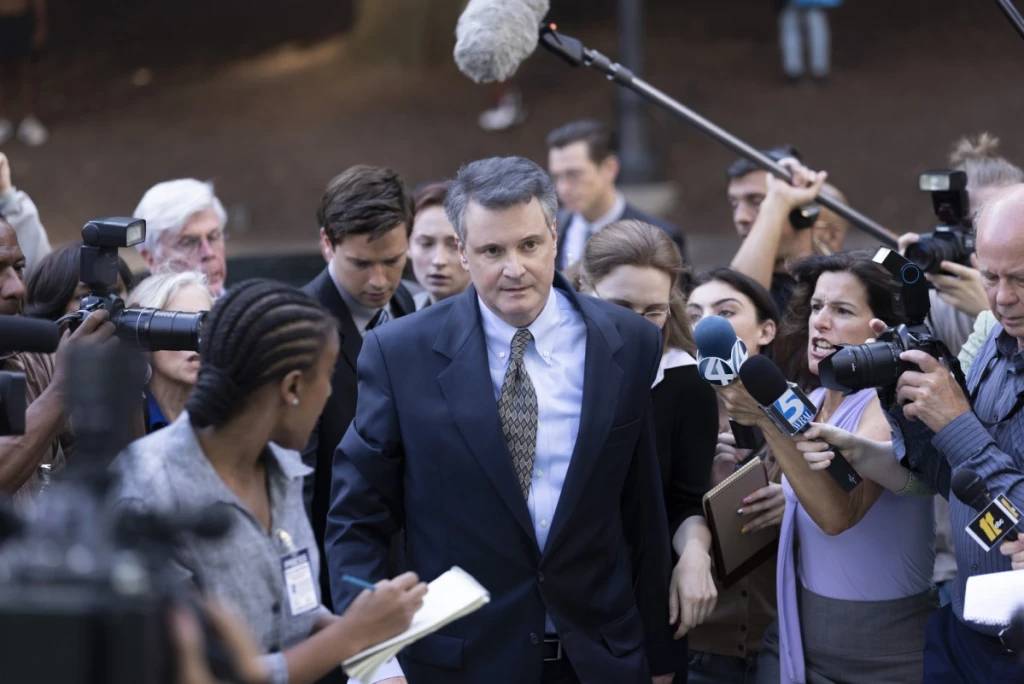 ‘The Staircase,’ like Hulu’s ‘Candy,’ features an apparently ideal family torn apart by a brutal murder. Kathleen Peterson, played by Colin Firth, died at her house after falling down the stairwell. Kathleen’s death was first ruled an accident, but the contradictory nature of the injuries on her body has authorities suspicious. As a result, Kathleen’s husband, Michael Peterson, is charged with her murder and is facing trial.

The Trials of Gabriel Fernandez (2020)

‘The Trials of Gabriel Fernandez’ is a documentary about the assault and murder of Gabriel Fernandez, an eight-year-old kid, by his mother, Pearl Fernandez, and her boyfriend, Isauro Aguirre, in 2013. The court case centered on Pearl and Isauro’s behavior as well as the social services’ carelessness in dealing with the problem. Given the controversy it created, comparable to Candy Montgomery’s trial, the heartbreaking series is on the list. 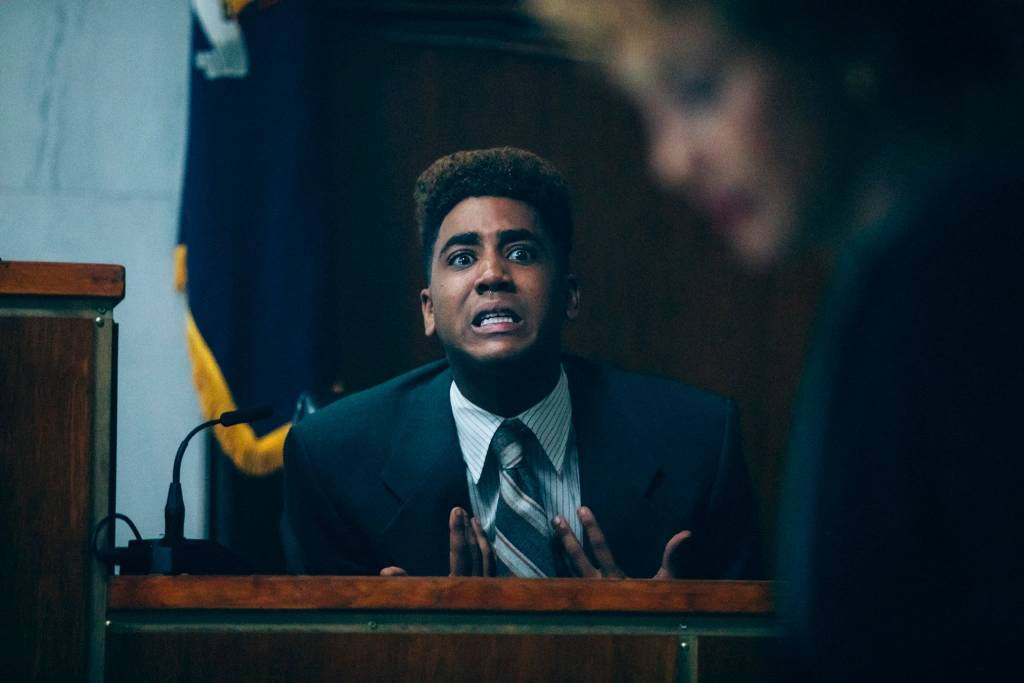 Courtroom trials are difficult, especially when there is a blatant bias in the ultimate ruling, as in the case of the infamous 1989 trial. ‘When They See Us’ covers the court proceedings surrounding a white woman’s rape and assault in Central Park. The authorities charge five Black and Latino males with the crime, and a jury convicts them. The importance of the case drew media attention to the real-life trial. The show, like ‘Candy,’ emphasizes the trial’s impact on the general American people.