Simu Liu, the star of Marvel’s Shang-Chi and the Legend of the Ten Rings, hilariously takes back his notorious stock images. Liu gained widespread recognition for his performance in Shang-Chi last year, after initially becoming well-known for his role on Kim’s Convenience. Both moviegoers and critics loved the movie, which was helmed by Destin Daniel Cretton. Soon after its publication, Marvel announced that Shang-Chi 2 had received the official go-ahead and that Liu would be returning as the new MCU hero.

Liu has been upfront about his career before he became well-known among Marvel fans, frequently citing his early work as a stock photo model and Spider-Man lookalike. Despite the fact that he is now a household figure among these fans. The actor previously disclosed that he accepted a job as a stock photo model for $120 while he was in credit card debt. Liu can be seen in the images engaging in various activities, such as working out and working with a team of experts in a professional setting. In addition to playing Shang-Chi, Liu just published a book titled We Were Dreamers that details his arduous journey to success as a Marvel star.

Liu comically alters his old Zumba stock photographs in an attempt to “reclaim” them in a new post on Twitter in which he celebrates his book’s appearance on the New York Times Bestsellers List. Liu is seen exercising while clutching We Were Dreamers in the updated versions of the photos. Liu’s hand obviously cuts through the text or gives the impression that his fingers have been severed, indicating that the edits were not intended to look seamless. The Marvel actor also thanks Ryan Reynolds and Olivia Munn for writing the back cover blurbs in the post. Here is a tweet from Liu:

In celebration of We Were Dreamers hitting the New York Times Bestsellers list, I am reclaiming my Zumba stock photos!!

Thanks to everyone who bought a copy, and @OliviaMunn and @VancityReynolds for their amazing back cover blurbs. Both way better than @RonnyChieng‘s. pic.twitter.com/jFlUS73Hrz

It’s evident that Liu is delighted to embrace and attract attention to his prior modelling work even if he is now portraying one of the main Phase 4 MCU characters. Liu’s attempts to reclaim the images by utilising them to sell his book are a brilliant way to acknowledge his past while also looking to the future. Many actors could find the work embarrassing. Users who have seen the alterations have expressed their amusement in the post’s comments. Some have even gone so far as to alter their own versions of Liu’s old stock images to include the cover of We Were Dreamers.

ALSO READ  What Is Simu Liu’s Net Worth After Starring In ‘Shang-Chi’?

What happens to Liu next in the MCU and whether Shang-Chi will join any Avengers-style team-ups in addition to the anticipated sequel are yet unknown. For the time being, Liu’s attempt to regain his stock photographs appears to have been successful, making him an even more well-liked figure. Liu has established himself as an interesting new addition to the MCU both on and off the screen, with many viewers already calling for the character to make an appearance in a different film or television programme than Shang-Chi and the Legend of the Ten Rings. 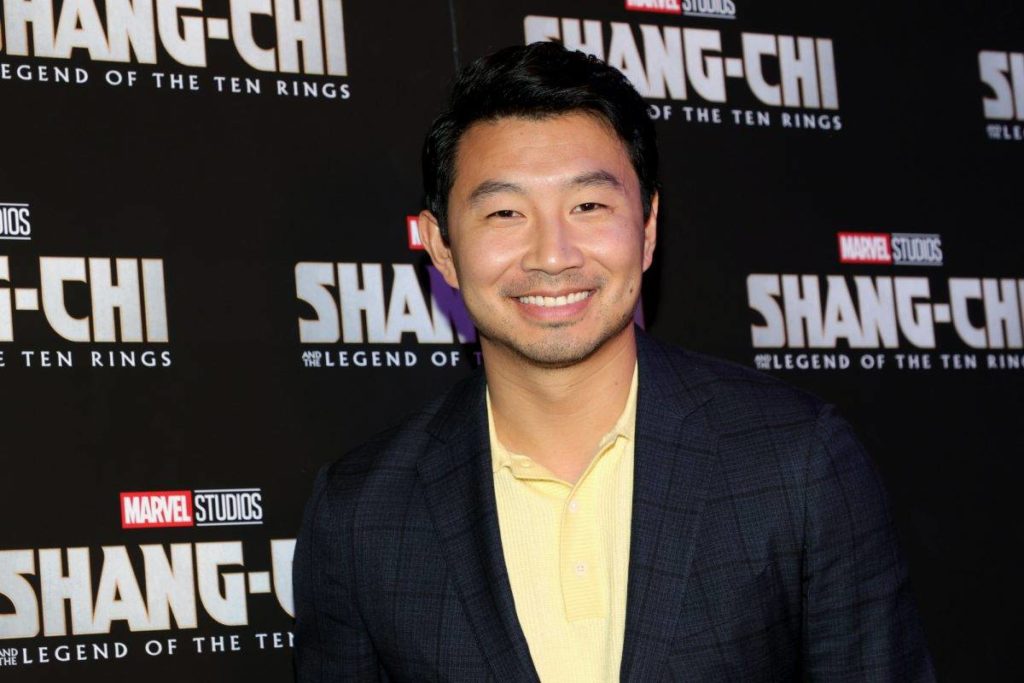 Editor’s Note : This Page Was Updated On 31-Oct-2022 to add information about Simu Liu’s Assets. Marvel’s Shang-Chi and the Legend of the Ten Rings premiered in theaters around the country on September 3, 2021. The movie is a box office success and is highly regarded by both reviewers and…