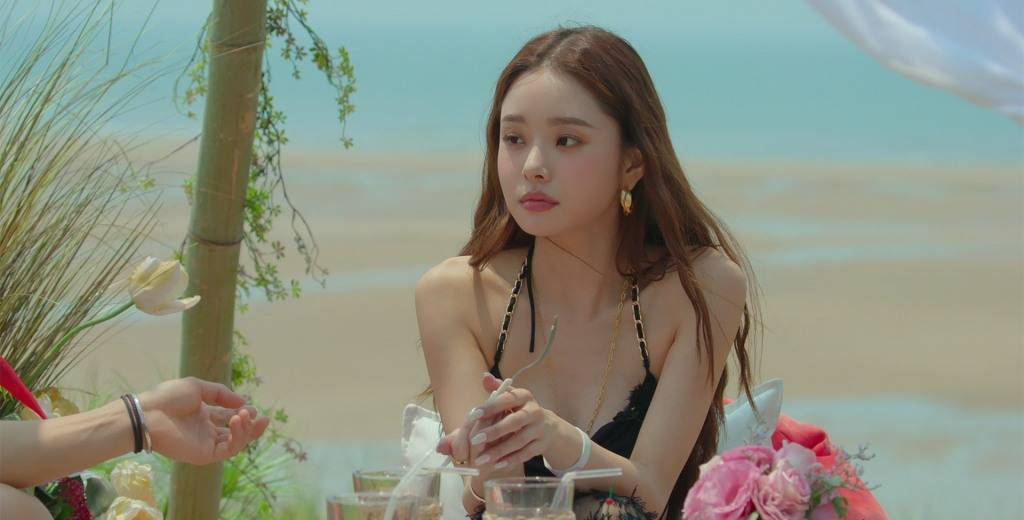 Netflix’s reality show ‘Single’s Inferno,’ created by Kim Jae-won and Kim Na-hyun, follows twelve singles on a lonely island who meet with one another in search of love. If the participants succeed in coupling up as couples for date nights without knowing the age or occupation of the respective partner beforehand, they can escape the challenges of the island to a luxury hotel known as “paradise.”

As the players face the challenge of finding love with little information about their potential mates, the South Korean show is full of adorable and hilarious moments. We’ve got you covered if you’re looking for more appealing shows that are similar to the series. Most of these shows related to “Single’s Inferno” are available on Netflix, Hulu, or Amazon Prime.

‘Bachelor in Paradise’ follows a group of former competitors from the reality series ‘The Bachelor’ and ‘The Bachelorette,’ as they are separated in an exotic locale to get to know one another. The competitors give a rose to a fellow contestant with whom they want to spend their time, while those who do not receive a rose are eliminated. In between the eliminations, fresh participants are added. The show’s intriguing and lonely locations unmistakably recall the incredible desolate island of ‘Single’s Inferno.’ Both shows also deal with the issue of forging love bonds in order to live and the fulfillment of one’s desire to be in a relationship.

‘FBOY Island’ is a reality show about three ladies who can choose their dates from a group of 12 “good guys” aiming for long-term partnerships and 12 “fboys” battling for a $100,000 cash prize by escaping elimination. Each of the three women, hosted by Nikki Glaser, tries her hardest to find love in a man while removing the others. Both ‘Single’s Inferno’ and ‘FBoy Island’ are dating shows set on a fascinating island that chronicle the search for love. The initial mystery around the genuine reason and identity of the latter’s players also recalls the framework of ‘Single’s Inferno.’

‘Heartbreak Island’ follows a group of lonely men and women who go to great lengths to discover their true love and win a $100,000 prize. To escape elimination, the show’s players must complete a series of challenges that put their emotions, communication, and devotion to the test. The prize money goes to the lone surviving pair. The beautiful island settings and very entertaining dramas that erupt as the contestants pair with one another are reminiscent of ‘Single’s Inferno.’ The show’s lavish Fijian resort is reminiscent of the South Korean show’s “paradise.”

‘Love Island,’ based on the British reality show of the same name, follows a group of competitors who live in a villa, cut off from the rest of the world. To stay in the villa, the participants are paired up with another contestant, and anyone who stays single is removed. The victorious couple will get $100,000 in prize money. The principles of “pairing up to survive” are present in both “Single’s Inferno” and “Love Island.” In the midst of their survival problems, the participants of both shows try to find love while cut off from the rest of the world.

The story follows a group of singles who reside in an expensive hotel resort and who are paired up each week to share a hotel room with their different spouses. The show continues through the competitors’ participation in games, their interpersonal interactions, and eliminations that pave the way for new contestants while competing to stay at the hotel for the greatest amount of time. ‘Paradise Hotel,’ like ‘Single’s Inferno,’ is all about partnering up for survival. While the cast members of the former team up to survive the fire, the candidates of the latter team up to avoid being eliminated. In both shows, the contestants attempt to overcome obstacles in order to form a couple.

‘Terrace House: Tokyo 2019–2020,’ the fifth chapter of the ‘Terrace House’ franchise, following three men and three women who live together under the same roof while hunting for love. The cast members strive to start romantic relationships throughout their time at the house, and the program progresses as a result of their encounters. It’s an international reality show that explores the complexities of nascent relationships, similar to ‘Single’s Inferno.’ Both series also illustrate the difficulties that might arise when dating within a group, as well as the cast members’ intertwined romantic paths.

‘Too Hot to Handle’ follows ten people who are having difficulty developing meaningful and significant relationships. The contestants live in a house together, each attempting to commit to a committed relationship with a fellow contender while avoiding any kissing, sexual contact, or self-gratification in order to win $100,000 in prize money. The show’s exotic beach locations and the issues that occur between the competitors as they embark on relationship formation are reminiscent of ‘Single’s Inferno.’ Both shows are entertaining to watch because of the exotic dates and lovely moments the couples have.

Are Safaree and Erica Still Together? Or They Are Divorced?