A-1 Pictures will turn the well-known South Korean comic Solo Leveling into an anime series that will air on Crunchyroll, which is accessible outside of Asia. An English teaser was also made public along with the announcement of the adaptation. The adaptation’s production team comprises Shunsuke Nakashige as director, Noboru Kimura as head writer, Tomoko Sudo as character designer, and Hiroyuki Sawano for music arrangement. The original was written by Chugong and illustrated by DUBU (REDICE Studio).

The unanticipated appearance of “gates,” a distinct route that would act as a bridge to connect with a distant dimension, is followed by solo levelling. Several individuals experienced extraterrestrial talents when the gates appeared. They use their extraordinary abilities as “hunters” to defeat the creatures behind the gates. The “weakest hunter of all mankind,” Jinwoo Sung, a low-rank hunter, encounters high-rank double dungeons concealed within a low-rank dungeon and sustains damage as a result. A strange quest window appears in front of him at that same moment. As his life draws to a close, Jinwoo accepts the mission and starts levelling up, leaving others behind.

The author of the original novel, Chugong, is eager to see his characters come to life on screen. I bet I would have told the person who said “The novel you wrote will become a comic” to stop jerking my leg about six years ago when I was writing the first few pages of Solo Leveling. “But now, I’m told that it’ll be animated?! ” he continued. Seriously, don’t make me feel bad! However, I’m delighted and excited right now. I hope to see Jinwoo and the other characters become animated soon because I’m still unsure whether or not this is real. I’ll continue to put up my best effort while anticipating that day. 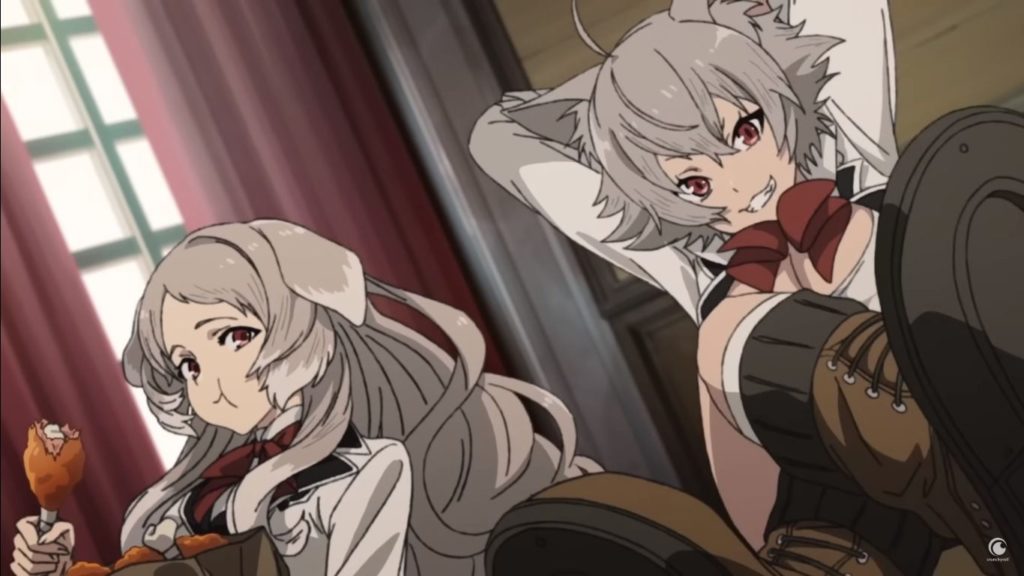 DUBU, the original illustrator, expressed gratitude to fans for continuing to support the comics, saying that he, too, couldn’t believe that Solo Leveling would finally make its anime debut:

“It seems like yesterday when we first learned about the anime adaptation offer. When I consider that the anime is actually being developed right now, I feel completely overwhelmed. All of this is a result of your love and support for solo levelling, fans. I’m overjoyed with thanks. I sincerely appreciate it. Please assist the animation production crew as well. I’ll be overjoyed if seeing this animation provides readers with fresh enjoyment.

The trailer for Mushoku Tensei: Jobless Reincarnation Season 2 was released by Crunchyrolly in addition to the announcement of the Solo Leveling anime premiere. The series centres on a truck-killed unemployed man. He is resolved to live his new life regret-free after being resurrected. The first season’s debut was on January 11, 2021, more than a year ago.

The crew faces impossible challenges in this action-packed clip featuring the series’ most beloved characters. As expected, the new teaser does a fantastic job of establishing the drama that will drive the second season. In 2023, the second season is scheduled to premiere.

In addition to Mushoku Tensei: Jobless Reincarnation, the eagerly awaited To Your Eternity Season 2 trailer has also been released. The protagonist of the first season is Fushi, an everlasting creature who takes on different guises, including an orphaned child with white hair and his white wolf. Due to its inventive characterization and succinct world-building, the critically praised series immediately attracted admirers from all over the world. The season 2 video teases fans with a fresh adventure, new encounters, and a new exciting ride. This fall, the next season will be available on Crunchyroll.