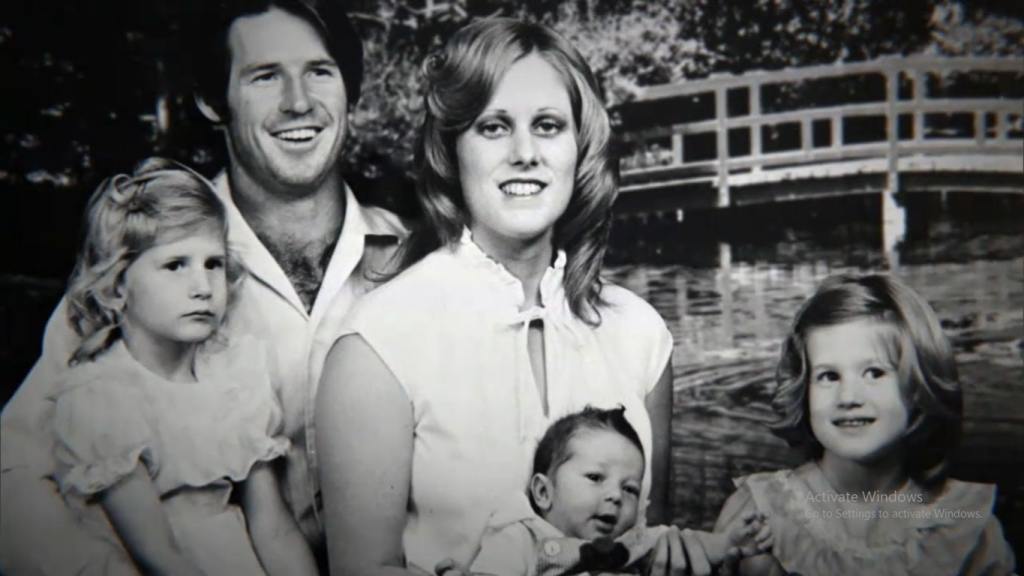 The way “20/20” covered Diane Downs and the events that led to her life sentence is a good representation of what actually transpired. But we can’t help but observe that a few important members of her “family,” to put it another way, didn’t participate in those thought-provoking interviews. And among them was her ex-husband, who was also the biological father of the kids Diane had killed. The kids didn’t go in with Steve even after Diane was named the main suspect and lost custody of her remaining children, or even after she was found guilty; instead, the chief prosecutor in Diane’s case adopted them.

Who Is Steve Downs?

Steve Downs initially met Elizabeth Diane at Moon Valley High School in Phoenix, Arizona. He was one of the few who recognised Diane as a beautiful woman who was eager to make her independence known rather than as the outsider. Consequently, they grew close fairly soon. Steve joined the Navy after graduating from high school while Diane, who came from a strict religious family, was sent to the Pacific Coast Baptist Bible College. She was expelled after just a year because she was doing a terrible job of keeping herself pure and chaste, and she then went back to live with her parents in Arizona.

Diane’s parents didn’t approve of their relationship because they had great expectations for Diane’s future, which did not include Steve. Nevertheless, the two reunited when Diane returned to Arizona, and soon after, specifically on November 13, 1973, the couple got married. Diane, age 18, had left her house to do so. But neither of them had anticipated how different their marriage would be. Their relationship was allegedly loveless, and Steve was occasionally a player who acted rather irrationally and immaturely. 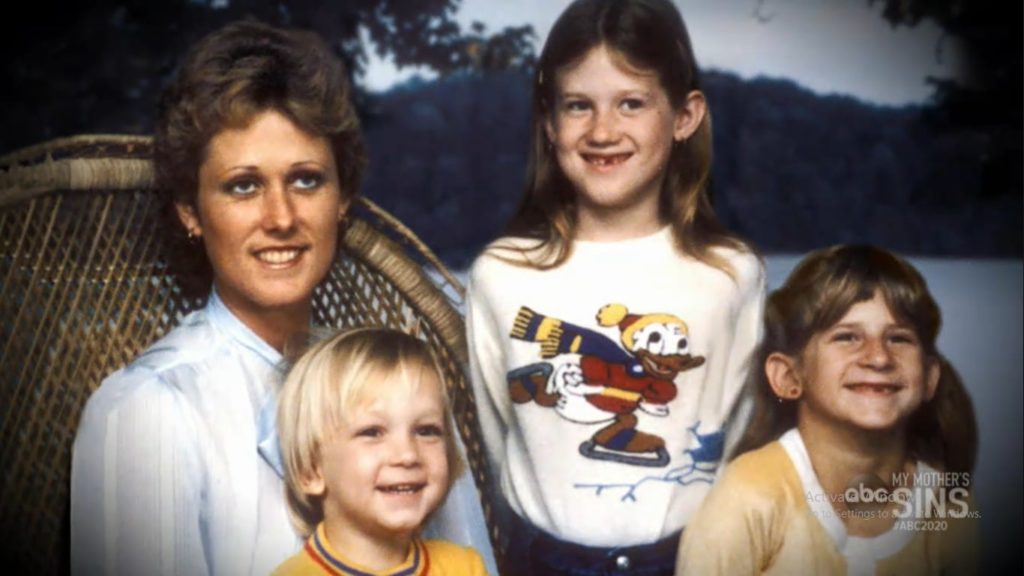 They so decided to have a family in the hopes that it would help their marriage work. Christie Ann, their first child, was born in 1974. Stephen Daniel was born in 1979, and Cheryl Lynn followed in 1976. The couple did, however, get a divorce in 1980. Steve left Diane because he thought Danny, also known as Stephen Daniel, was a byproduct of an adulterous affair that Diane had. Additionally, he had no issues with her taking the kids when she was assigned to the mail routes in Cottage Grove, Oregon, as part of her work with the USPS.

Where Is Steve Downs Now?

On that awful day in 1983, when all of the kids were shot several times, Steve gave the police his full cooperation. He also told them that Diane had purchased a.22 calibre shotgun in Arizona shortly before she went for Oregon after she had forgotten to mention it herself. Robert Knickerbocker, Diane’s ex-boyfriend, concurred. He was a suspect as well because he had a similar gun, but Diane Downs rapidly emerged as the main suspect after the ballistics did not match.

Within a few weeks, a judge had given Christie and Danny, the two remaining children, protective custody. They allegedly avoided Steve since he wasn’t a suitable father or qualified to care for kids who had just been through such a horrific event. To be honest, we don’t really know where he is right now. He has avoided the spotlight his entire life and has never given interviews to the media regarding his ex-wife. He might still be a resident of Arizona, however we are unsure of his current location or occupation. (Feature Image Credit: 20/20, ABC News)