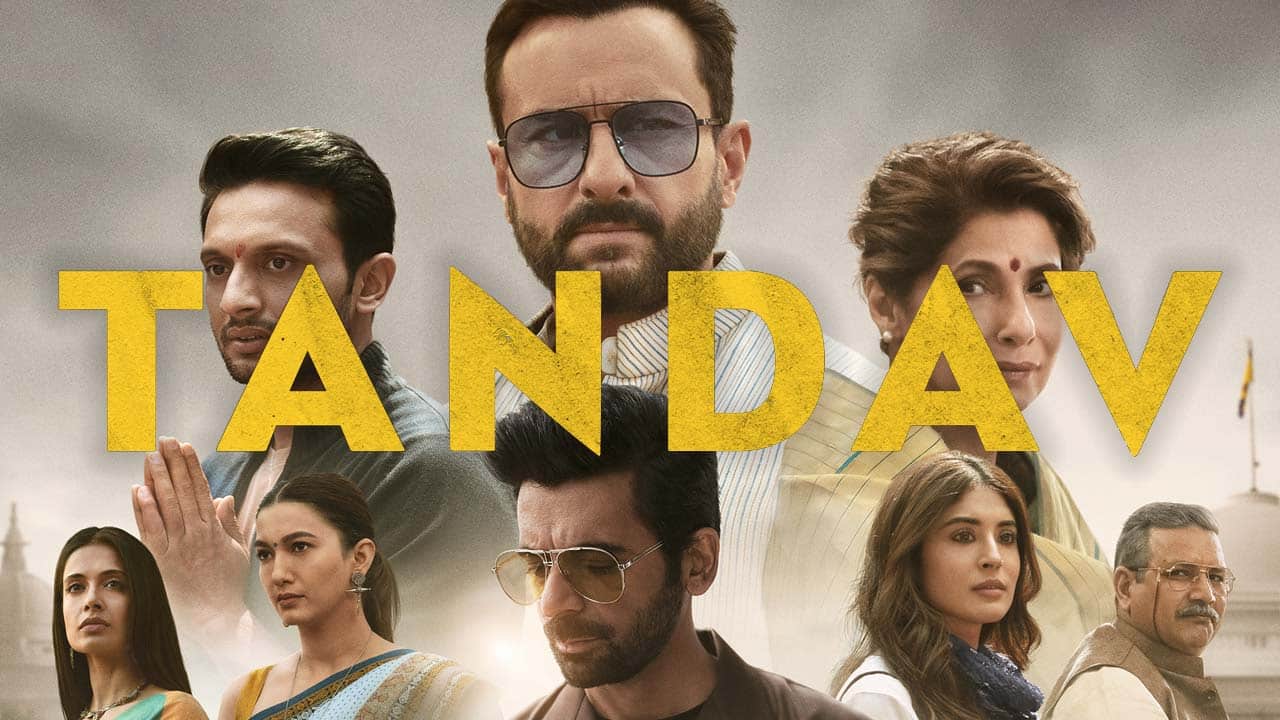 Tandav is an Amazon Prime Video original Indian crime-political thriller web series that premiered on January 15, 2021. Ali Abbas Zafar is the director, and NSA Picture and Offside Entertainment are the producing companies. In addition, the serial’s producer is Himanshu Kishan Mehra. Furthermore, the story and screenplay were written by Gaurav Solanki, author of Article 15, and Ali. Aside from that, Dimple Kapadia, a former actress, steals the show with her outstanding acting. In addition, the television drama is available in both English and Hindi.

It is a gripping, in-depth story set in New Delhi, the capital city of the world’s greatest democracy. It transports viewers into the tumultuous yet seductive world of prominent politicians. Furthermore, a variety of strong characters vie for the position of Prime Minister of India. The story thickens, however, when Saif Ali Khan wishes to succeed his father as Prime Minister. The race begins with a tumultuous voyage full of betrayal, quarrels, crimes, love, desire, and much more.

Tandav’s ensemble cast is one of the most intriguing aspects of the film. Sunil Grover, Dino Morea, Anup Soni, Sandhya Mridul, Saif Ali Khan, Zeeshan Ayyub, Dimple Kapadia, Kritika Kamra, Gauahar Khan, Sunil Grover, Dino Morea, Anup Soni, Sandhya Mridul, and others play important roles. The engrossing narration adds the necessary elements of thrill, suspense, and drama. It will keep you hooked for the entire season. Finally, it has lived up to the hype and expectations around the web series. As a result, don’t miss it; view it RIGHT NOW!!