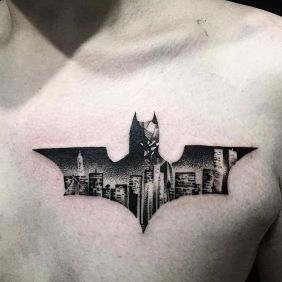 Getting tattooed has evolved into its own art form throughout the years. Despite the difficulty of having tattooed, the crucial aspect of artistic skill and expression contained in these tattoos is tempting an increasing number of individuals, men and women alike, to have one. But, because tattoos are such a big commitment, the most crucial part of getting tattooed is choosing a design and, of course, finding a great tattoo artist. You’ve had your tattoo for quite some time.

So, here are some incredible men’s tattoo ideas to inspire you to be tattooed.

A flying bird for the free soul 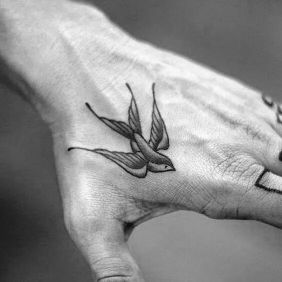 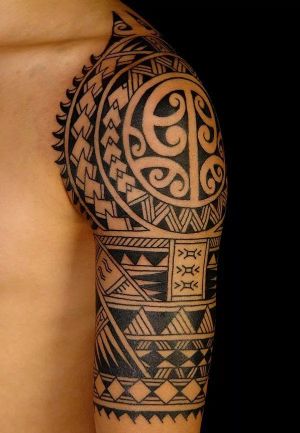 A Maori-inspired tattoo for the ones who love tribal designs 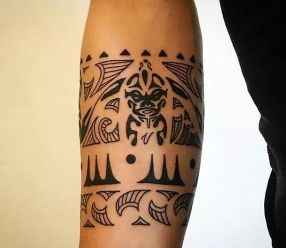 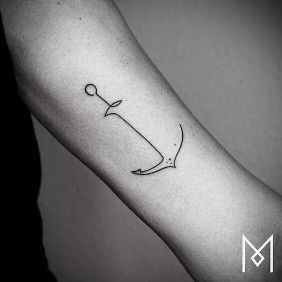 A tree tattoo that symbolizes immortality and eternity, wisdom and knowledge, strength and protection, growth and abundance, forgiveness and salvation 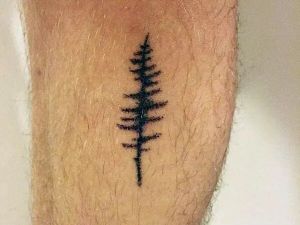 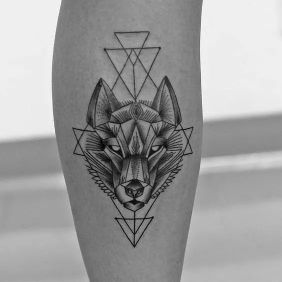 All-seeing eyes, some line and some dots 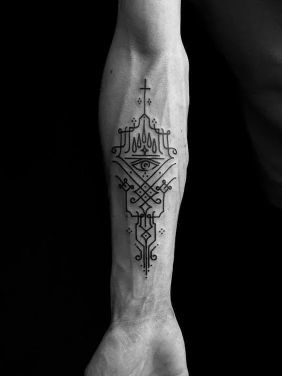 An artistic portrait for the artsy 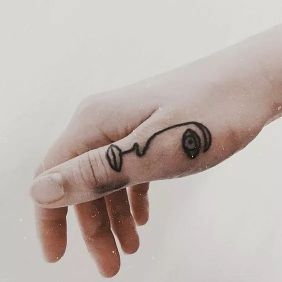 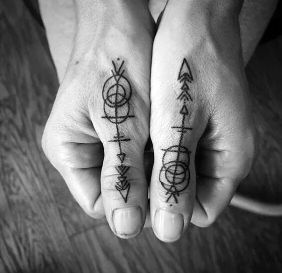 An intricate tribal armband tattoo inspired by the Hawaiian tradition 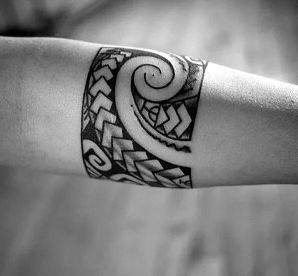 Compass that will remind you to find your way 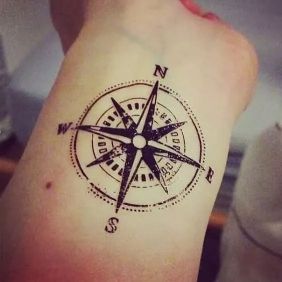 For all the Batman fans out there

16 Famous Celebrities And Their Last Words | What These Celebs Said…

For the ones who can’t live without there caffeine

For the ones who love to travel and explore the world 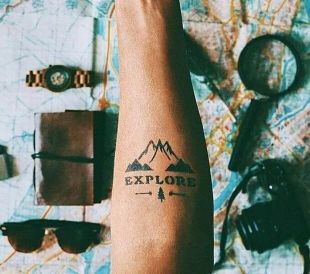 Lines on the wrist 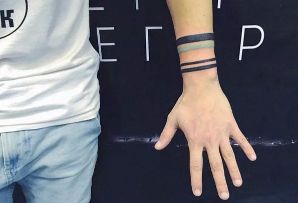 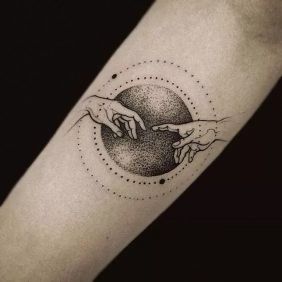 Some different triangles who likes to be trendy 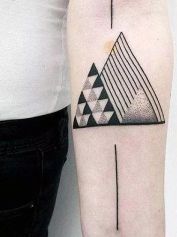 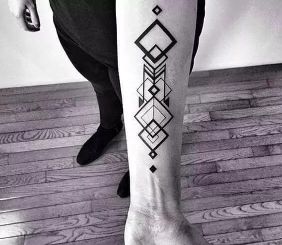 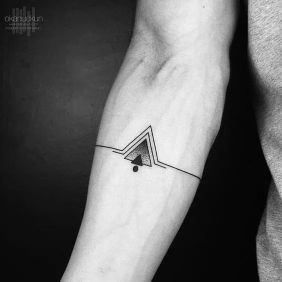 Some horizontal and vertical lines 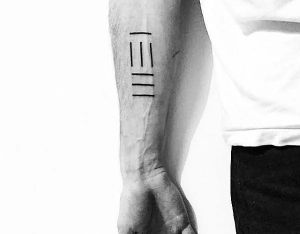 The brown mountain, the unimaginable and never-ending horizon and the blue sky 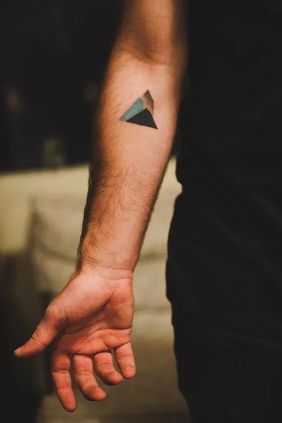 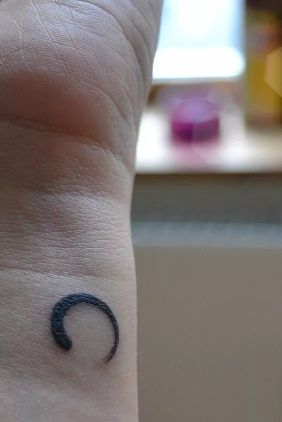 The initials of the name of yourself or someone you love 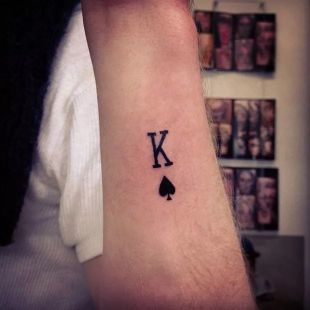 The Trident is a mythological and magical weapon. It symbolizes the strength of the gods 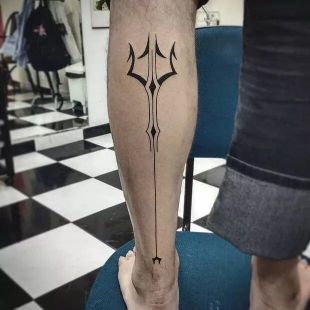 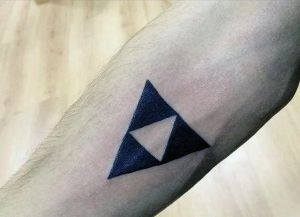