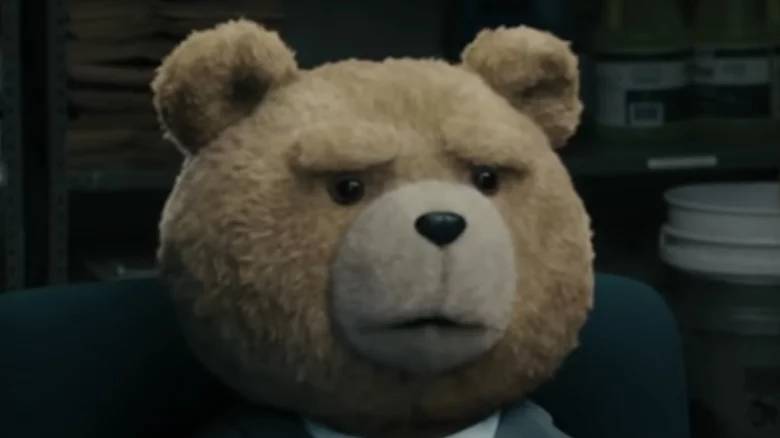 Updated : Is Ted 3 Movie Happening? Or Is Ted 3 Turned Into A Series?

Seth MacFarlane rose to prominence in the comedy world with his animated sitcom “Family Guy,” which has gone on to become one of the most popular animated series in television history (via RadioTimes). The show premiered in 1999 and has now broadcast over 380 episodes. Furthermore, Fox and MacFarlane collaborated on “American Dad!” and “The Cleveland Show,” the latter of which is a spin-off of “Family Guy.”

When MacFarlane directed Universal Pictures’ “Ted,” he stepped into the world of live-action feature films for the first time. The comedy follows John Bennet (Mark Wahlberg), a man whose boyhood ambition to bring his teddy bear, Ted (MacFarlane), to life has disastrous consequences in his adult life. Despite MacFarlane’s reservations about his directorial debut, the picture was a commercial triumph for Universal, grossing over $549 million at the international box office (via Box Office Mojo). With a Rotten Tomatoes score of 69 percent, the critical response was mainly good.

After the popularity of the first picture, a sequel was promptly commissioned (via Anderson Live). However, unlike its predecessor, “Ted 2” did not fare as well financially, collecting just over $215 million throughout its theatrical run (via Box Office Mojo). Despite the fact that “Ted 2” failed to live up to the hype surrounding the original picture, fans have been wondering if MacFarlane and Wahlberg will ever collaborate again.

Despite the fact that the brand has been largely dormant since 2015, Peacock’s new announcement suggests that fans may soon have something to look forward to.

A Ted TV series is in the works 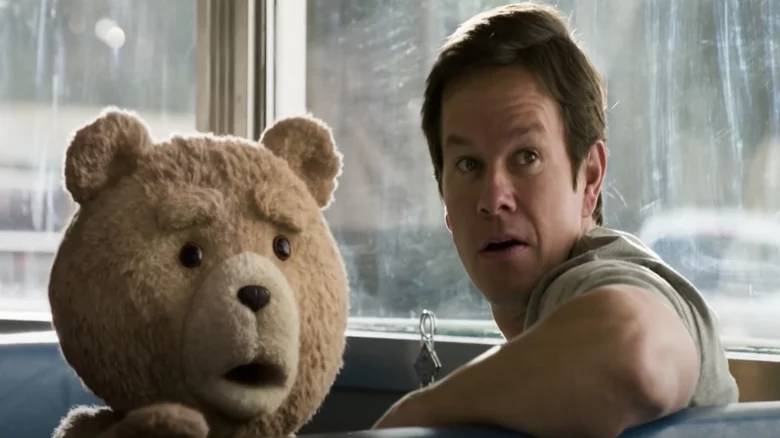 After “Ted 2” was met with generally bad reviews (it has a dreadful 44 percent on Rotten Tomatoes), Seth MacFarlane told Today that there were no immediate plans for a sequel, though he didn’t rule out the potential. MacFarlane has mostly focused on other projects in the years after that interview, most notably his live-action sci-fi series “The Orville.”

While the “Ted” film franchise’s future on the big screen remains uncertain, the foul-mouthed teddy bear is destined to live on thanks to a streaming service. In June 2021, it was announced that Peacock would premiere a series centred on the character and a younger version of John Bennet (via The Hollywood Reporter). MacFarlane, unsurprisingly, will be substantially involved in this series, directing, writing, executive producing, and starring in all of the episodes. Along with veteran “Modern Family” writers Paul Corrigan and Brad Walsh, the star will serve as a co-showrunner on the series.

The Hollywood Reporter reports that the upcoming series will add three new actors to the franchise. The recent statement also announced that Giorgia Whigham and Scott Grimes will join the new series, in addition to the revelation that Max Burkholder of “Parenthood” fame will replace Mark Wahlberg as John Bennet. Both of these actors have previously appeared in “The Orville,” which is notable. While Grimes is a series regular on the Seth MacFarlane-led sitcom, Whigham appeared in one episode of Season 1 as a guest star.