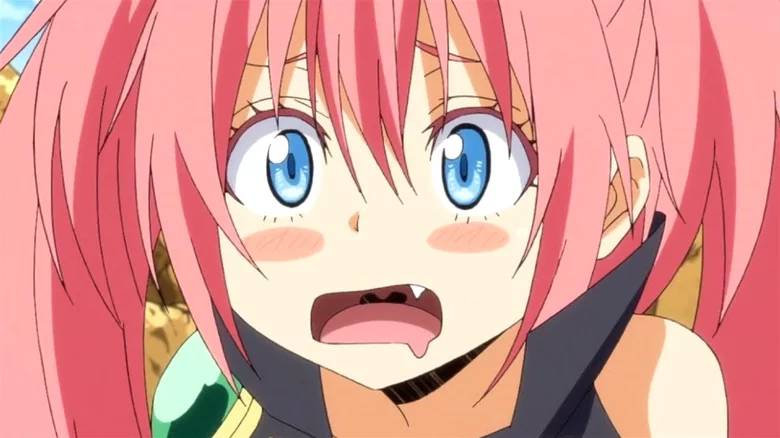 The popular and entertaining isekai anime series “That Time I Got Reincarnated as a Slime” (Tensei Shitara Slime Datta Ken) just finished its second season, bringing the total number of episodes to 36. However, if you’re looking for information on a third season of the show right now, you’ll have to wait – at least until the current season is finished.

The show is based on a light book about a 37-year-old guy who is stabbed and resurrected as a slime with various talents in a magical world. It was converted into an anime series in 2018, albeit the second season, which was darker and more ethically ambiguous, was postponed due to the COVID-19 epidemic. It is presently broadcast in a specific manner, with each season divided into two three-month portions. Fans won’t be waiting for the third season; instead, they’ll be waiting for the final 12 episodes of the second. Here’s all we know so far about “That Time I Got Reincarnated as a Slimeforthcoming “‘s episodes.

When is the third season of That Time I Got Reincarnated as a Slime? 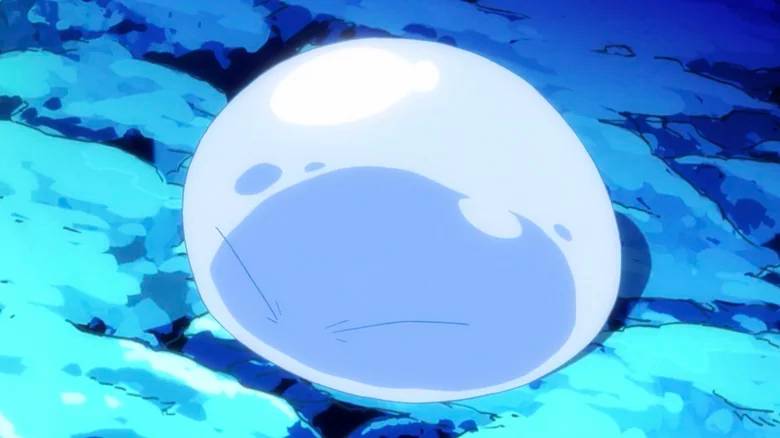 “That Time I Got Reincarnated As A Slime” aired the first half of its split-cour second season from January to March 2021, with the second half of the split-cour Season 2 slated in July 2021. Because both courses are technically part of the same season, you can expect the series to be issued on schedule.

When it comes to Season 3, it’s difficult to predict when it will be announced. While it wouldn’t be surprising if Studio8bit announced a third season after this one concluded, some animes linger for lengthy periods of time without being renewed. This time, hopefully, that will not be the case.

Meanwhile, “The Slime Diaries,” a six-episode spinoff, is currently airing, with the final episode due to air on May 11. If you’re looking for a little of comic fluff, you can watch it on Crunchyroll. It’s set in the middle of the first season and has nothing to do with the main show’s plot. Five OVAs/OADs, or original video animations (originally on DVD), are also available to watch before the following course begins.

Who’s in the cast of That Time I Got Reincarnated as a Slime Season 3? 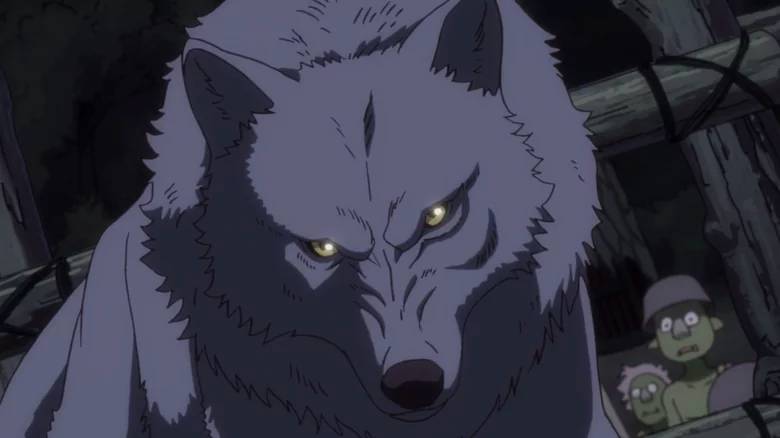 Although there was a directorial change between Seasons 1 and 2, the cast from “That Time I Got Reincarnated as a Slime” remained on board for Seasons 1 and 2. Atsushi Nakayama replaced Yasuhito Kikuchi from Season 1. Because the future episodes, which will premiere in July, are still part of Season 2, there won’t be any substantial changes in the voice cast or crew between the first and second seasons.

What is the plot of That Time I Got Reincarnated as a Slime Season 3? 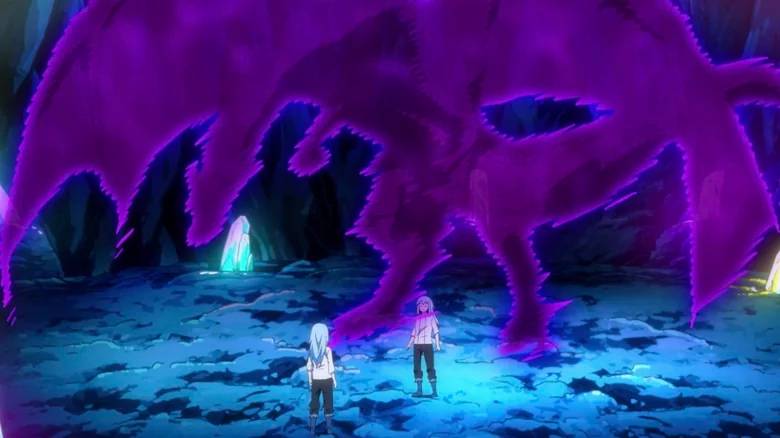 The film “That Time I Got Reincarnated as a Slime” is based on a series of light novels aimed towards teenagers. Fuse wrote this series, and Mitz Vah illustrated it. Although the English volumes are a little behind, the series is now up to Volume 17. There was also an online novel series that ended recently. The anime has only lasted five volumes so far, as it chose to slow down the adaptation process in order to focus on characters and world-building (via Monsters & Critics).

Rimuri has become a Demon Lord, and his subordinate citizens have all changed into an immortal army by the end of Season 2, Part 1, while Demon Lord Milim Nava has destroyed the Beast Kingdom Eurazania and Demon Lord Frey has killed Demon Lord Carrion. Rimuri discovers that Claymen may be responsible for the attack, renames demon Noir Diablo, and frees Veldora, who is given a new body by the storm dragon.

As a result, viewers may expect to see events from Volume 6 onward in Season 2 Part 2. They’ll be affected by the invasion of Tempest, Veldora’s liberation, Carrion’s reported death, and Rimuri’s decision to become a Demon Lord without the permission of the other Demon Lords.

Who Is Emumita Bonita, NickMercs’ Wife | Why Fans Love Her Equally!