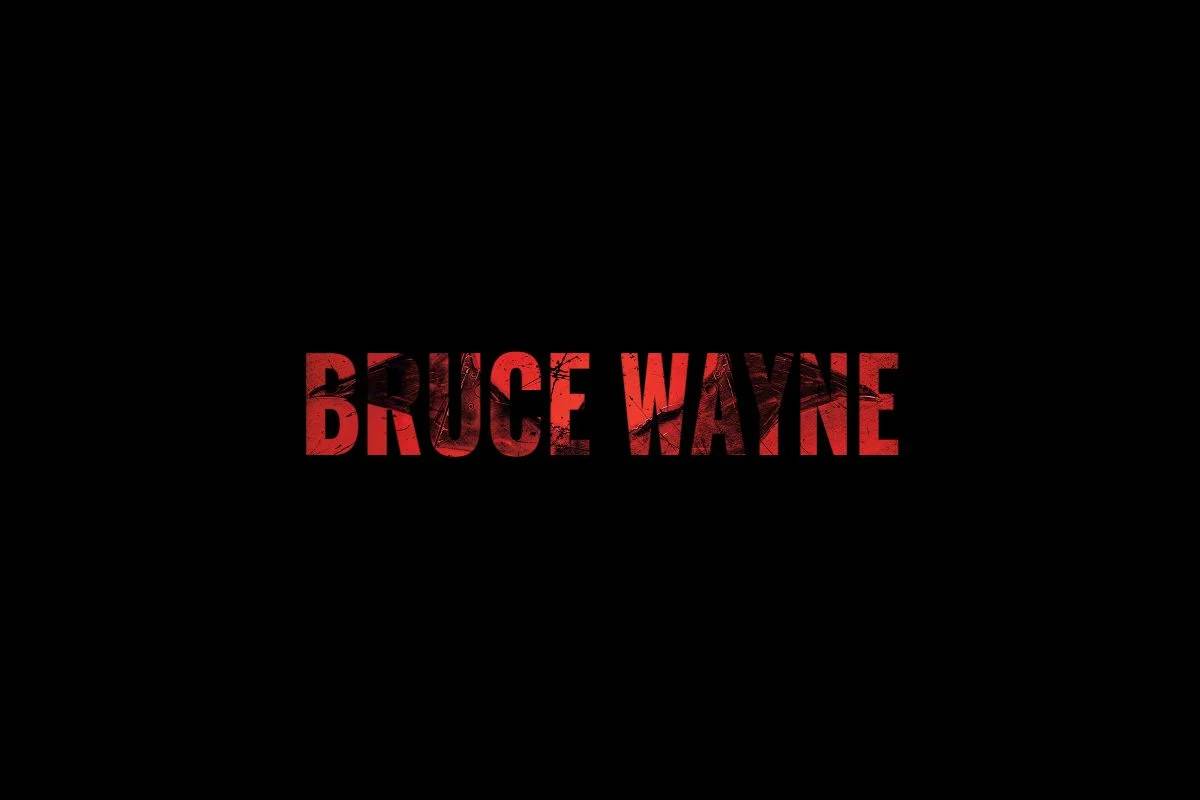 The highly anticipated comic book film The Batman, featuring Robert Pattinson in the iconic title character, is less than a week away from being released worldwide. With most of the posters featuring this spectacular red and black color scheme, this Batman flick features one of the strongest marketing efforts in recent memory. The Bat-Symbol injected into the middle of the blocky font made the emblem particularly recognizable, and now Batman fans may create their own names in The Batman-style font.

Thanks to the Batname website, the process is quite simple. All you have to do is type your name and it will automatically generate the font for you. The contrast between the grainy red color and the rugged black Bat-Symbol proves that any letter combination is 100 percent cooler in this Batman-style. You may even download your unique logo from the website to print it off, frame it, and display it in your Batcave or Batman collection. With our logo maker, the options are virtually unlimited, so why limit yourself to simply your name? Make a Bat-Logo for your entire family, including your dog. Unless you’re Catwoman, of course. Then you have the option of giving one to each of your kitties. 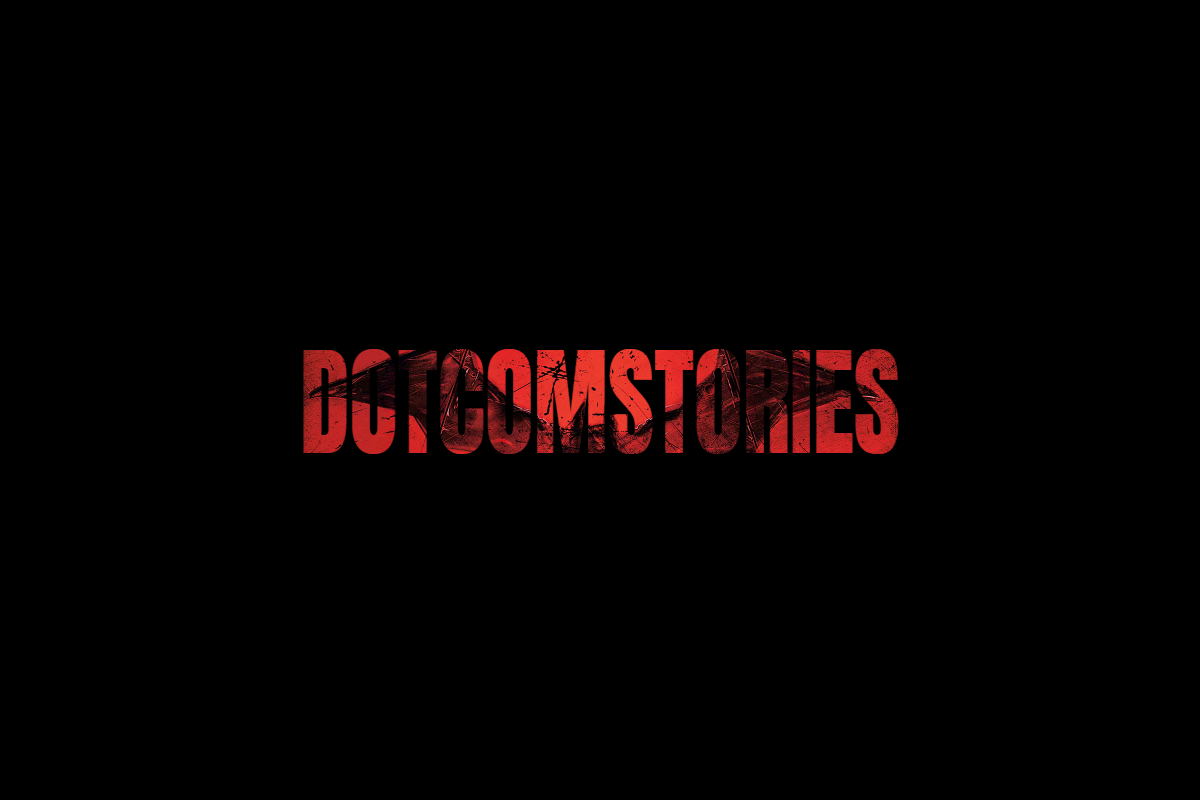 Modern big-budget movie posters and color schemes are anything but memorable these days. The Batman, on the other hand, stands out in a sea of paint-by-numbers generic floating head poster designs, and it all starts with the extremely stylized emblem and its disturbingly ecstatic color scheme. A Batman poster can be seen from a thousand miles away. That’s how appealing the colors are, and all of the marketing has been imprinted on moviegoers’ minds for the past year or so.

The Batman has been billed as a dark and gritty realistic criminal thriller with overtones of terror, and the piercing red color scheme fits that description. With your own logo, you may finally feel like a member of the Bat-Family in the terrifyingly cutthroat Gotham City, where The Riddler, The Penguin, and Catwoman are on the loose. Fans have been waiting for this film for what seems like an eternity, but it has finally here.

On March 4th, The Batman will be released in theaters nationwide, but before then, enjoy the Bat-Logo creator to your heart’s desire. Check out the generator’s capabilities and the tweet below. 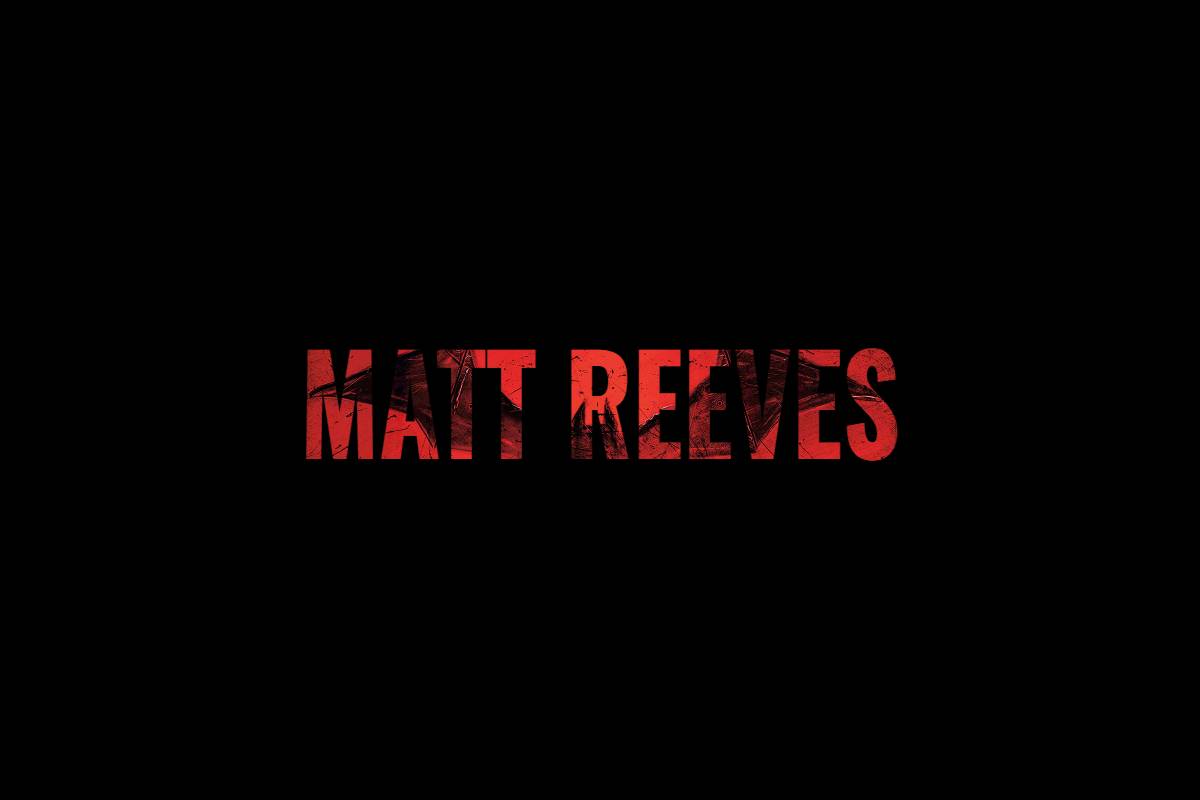 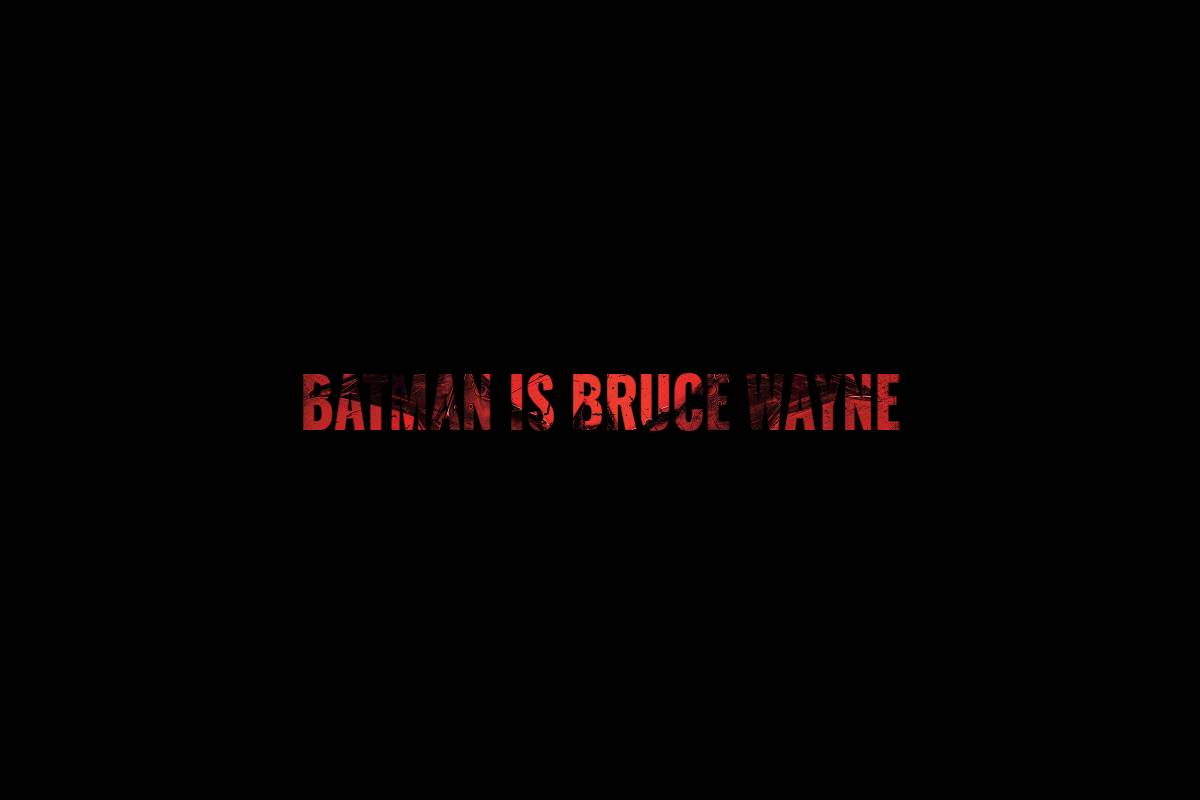 You can now write your own name in the style of The Batman's logo!