Season 38 of MTV’s The Challenge will premiere soon, and fans can’t wait to see their favourite experienced players take on the newcomers. Season 38 is rumoured to have started filming, and spoilers abound. And it appears that there will be a twist that reintroduces two fan-favorite cast members as teammates. The latest spoilers for The Challenge Season 38 may be found below.

The theme for the next season is allegedly ‘Ride or Dies’ 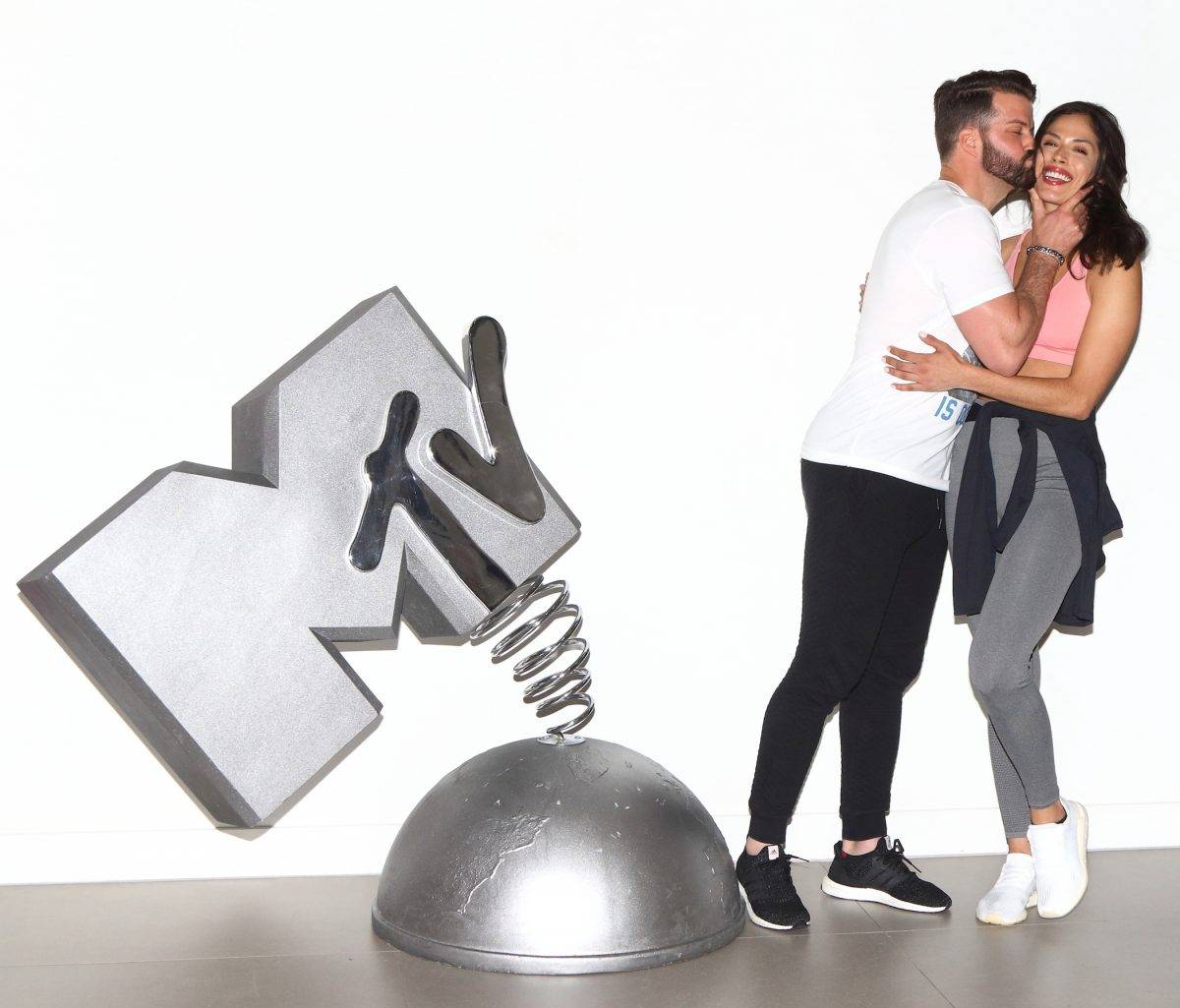 According to early spoilers for The Challenge Season 38, the topic has already been determined. The theme is “Ride or Die,” according to Reddit. This almost certainly means that cast members will form teams with whoever they perceive to be their “ride or die,” which might be a best friend or spouse.

“Spies, Lies, and Allies” was the theme of the previous season of the show. Some fans objected to yet another spy-themed season, while others hoped that season 38 would bring back old favourites like “Exes.” The notion of “Ride or Die” is totally new.

Some of the season’s “ride or die” combinations have already been revealed by Reddit users. Kailah Casillas and her husband, Sam Bird, as well as Kaycee Clark and her brother, Kenny Clark, are notable couples. Returning winner Amber Borzotra is also back with her boyfriend, Chauncey Palmer. 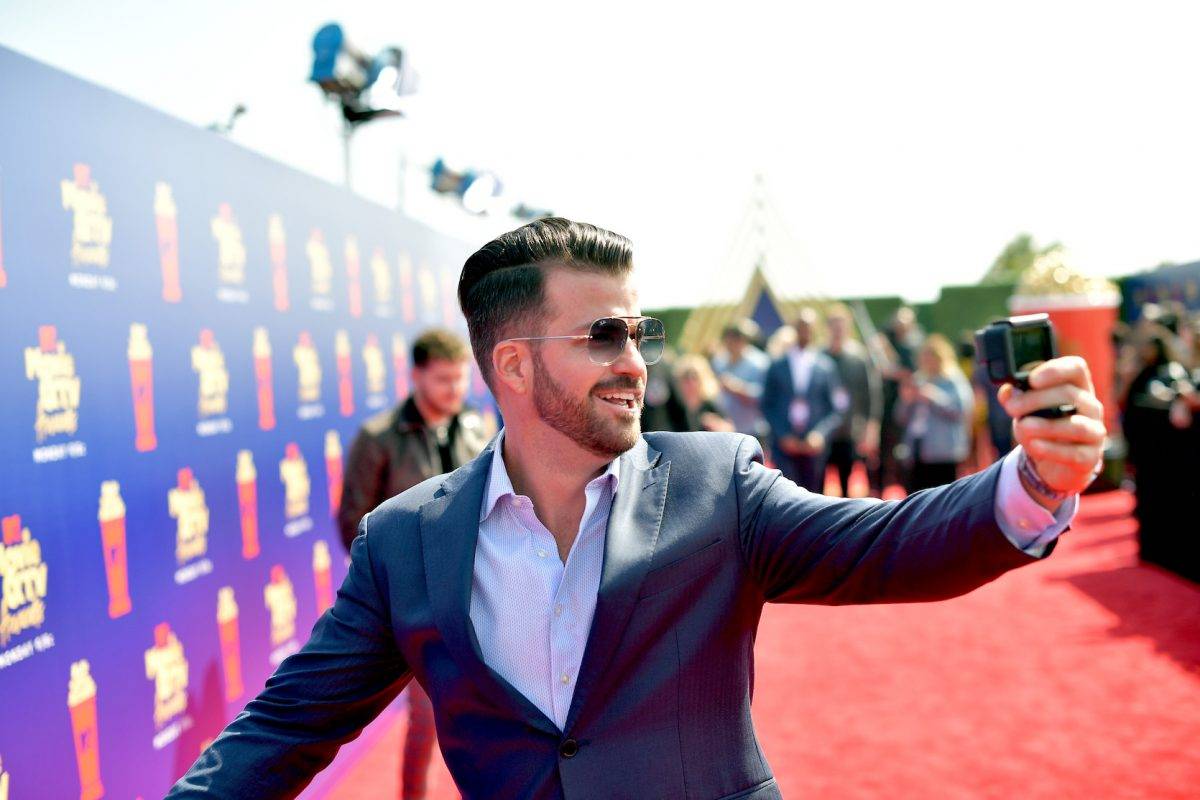 According to the Challenge Season 38 spoilers, coronavirus (COVID-19) shutdowns will occur this season, similar to what happened in season 37. Production was shut down for a second quarantine barely one day into filming, according to spoilers on Reddit. Aneesa Ferreira and her partner, James Simon, as well as Kaycee and Kenny, were sequestered for longer than the rest of the ensemble. According to rumours, James then returned home.

So, as a “twist,” which two seasoned players will return? After the second quarantine expires, Johnny “Bananas” Devenanzio and Nany González team up and enter the competition as a “twist,” according to Reddit.

Nany was expected to return to the game when she posted photographs and videos of herself hanging out with numerous other cast members who were expected to return. Fans, on the other hand, were not expecting Johnny “Bananas” to return so soon. He appeared to be planning a hiatus from MTV’s The Challenge after his most recent victory. However, by February 2022, he had begun to sow the seed that he may return after all.

When is ‘The Challenge’ coming back?

The casts from your favorite @CBS shows are competing to see who has what it takes to be America’s best! 🇺🇸

When will Season 38 of The Challenge premiere? If filming purportedly began in May 2022, the season will most likely wrap up in July 2022. Fans may look forward to a premiere in the fall of 2022, most likely in October or November.

The Challenge: USA will air on CBS on July 6, 2022. The winner of that show advances to the World Championship of The Challenge.

We’ll keep an eye out for additional The Challenge Season 38 spoilers as the start date approaches.