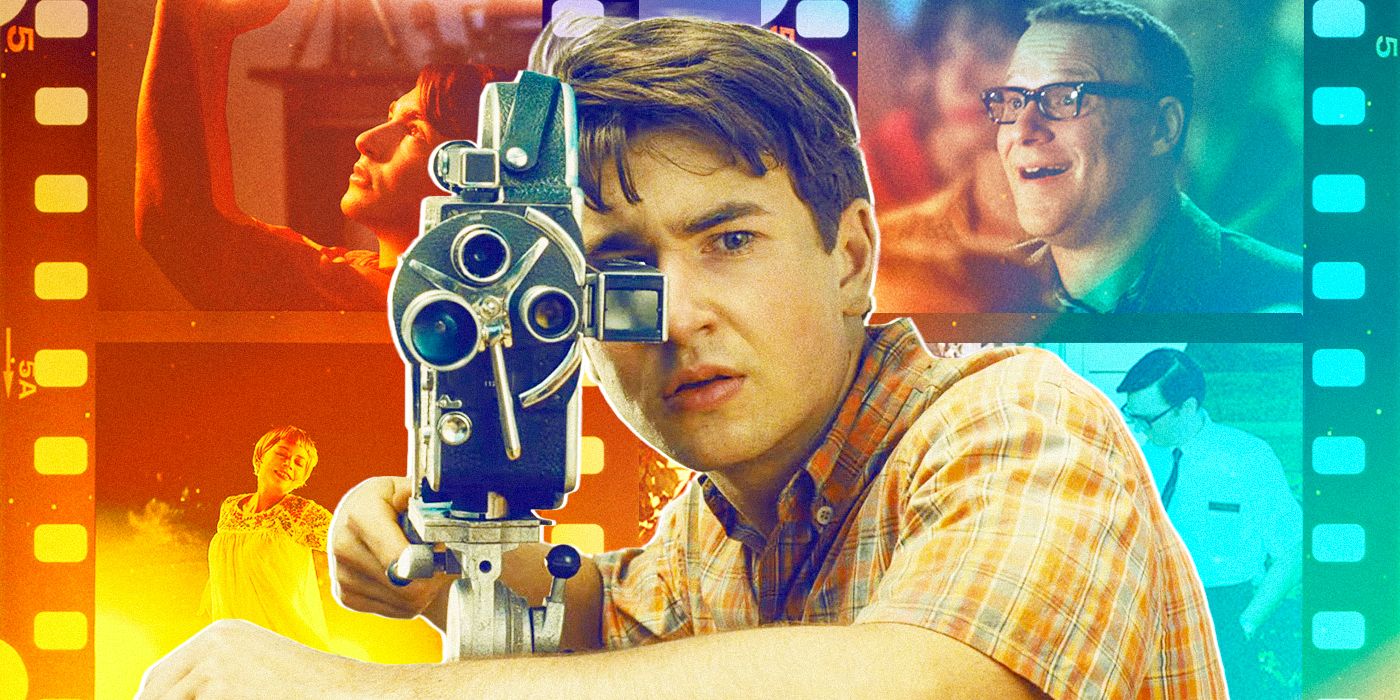 There is probably not a single cinephile who doesn’t adore Steven Spielberg’s films (this writer included). the 1982 film E.T. Spielberg has provided his followers and the global audience with a long line of blockbusters, one after the other, up until 2021’s West Side Story. And now we have the chance to examine the life and career of one of Hollywood’s most adored directors and what inspired him to enter the enchanted world of film. His most recent endeavour, The Fabelmans, is a semi-autobiographical portrayal of his youth through the eyes of a budding young filmmaker. The Fabelmans is a coming-of-age drama that follows young Sammy Fabelman as he grows up in post-World War II Arizona and discovers the truth-telling abilities of movies. Sammy devotes his life to his passion for filmmaking despite all the challenges that stand in his way.

The film is reportedly dedicated to Spielberg’s parents, Leah Adler and Arnold Spielberg, and was written, directed, and produced by Spielberg himself with Tony Kushner serving as co-writer and co-producer and Kristie Macosko Krieger serving as an additional producer. The Fabelmans, directed by Steven Spielberg, has a star-studded cast with a plot that is full of drama and excitement as seen through the eyes of an ambitious young man. It is expected to be another landmark movie in the same vein as Spielberg’s other well-known productions. We’ve created this thorough guide containing The Fabelmans’ release date, plot, trailer, cast, and characters so that you may get ready for an amazing cinematic experience before it hits theatres this fall. 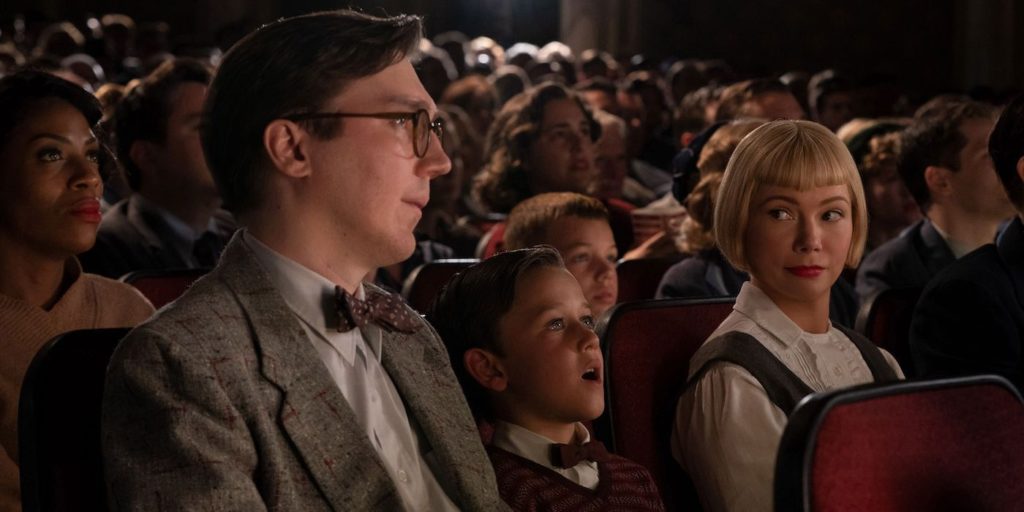 When Is The Fabelmans’ Release Date?

On September 10, 2022, The Fabelmans had its world premiere at the 47th Toronto International Film Festival. The movie is scheduled for a Thanksgiving release in the United States on November 11, 2022, for its theatrical debut. On November 23, 2022, it will thereafter be released internationally.

For The Fabelmans, we won’t go into great length regarding the movie trailer or walk you through the entire footage. You see, in order to fully understand something that seems so amazing, you must actually see it. The trailer for this movie is an excellent illustration of that. The trailer for The Fabelmans is truly astounding if movie trailers are any indicator of the kinds of stories you will get to see.

In other words, this is a movie that is certain to provide you a full cinematic experience, given up to you on a plate of aesthetic excellence, replete with a moving story, engrossing narrative, and exceptional cast. Now watch the clip and get ready for an amazing adventure of a young boy who uses his camera to observe the world in a new manner. You can see what’s in store for what is already one of the most thrilling movies of 2022 by watching the trailer up above.

What Is the Background of The Fabelmans?

Spielberg has been working on The Fabelmans, which was initially titled I’ll Be Home, since 1999. Later, he made it a reality under the new name The Fabelmans, portraying the story from the perspective of a little kid in the late 1940s and early 1950s. Despite being Spielberg’s idea, Tony Kushner, a Pulitzer Prize-winning playwright, contributed to the screenplay (Angels in America). In Spielberg’s earlier works, such as Munich, Lincoln, and West Side Story, which he also co-wrote, Kushner also worked with the director.

While the Covid-19 pandemic was still going on, preliminary work on The Fabelmans commenced in October 2020, in the midst of the lockdown, and principal photography began in July 2021 in Los Angeles. John Williams, a seasoned Spielberg collaborator, wrote the score for The Fabelmans, which is their 29th film together.

Who Is in The Fabelmans’ Cast?

A comprehensive and illustrious cast is necessary for a legend-based story. For The Fabelmans, the same is true. Gabriel LaBelle, Michelle Williams, Paul Dano, Mateo Zoryon Francis-Deford, Seth Rogen, Judd Hirsch, and Jeannie Berlin are all prominent actors in the ensemble group that the creators have put together.

How Is the Critical Response to The Fabelmans? 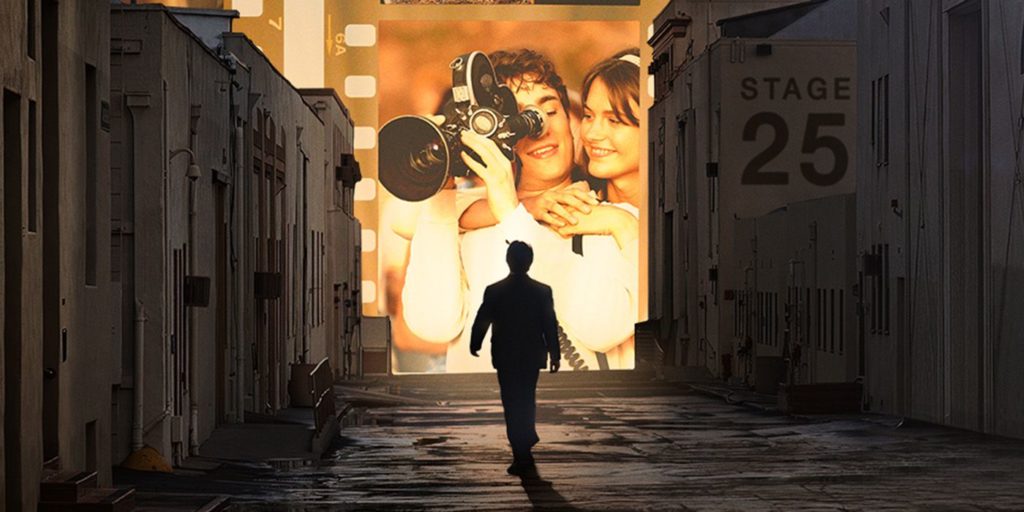 The Fabelmans, which debuted at TIFF 2022, has already received accolades from critics for Spielberg’s direction, screenplay, soundtrack, and cinematography as well as for the cast’s performances, notably that of newcomer LaBelle.

An extract from our Collider staff’s stellar assessment of The Fabelmans is provided below:

“Spielberg has made the seemingly impossible feasible, brought entire universes to life, and for many of us, was the director who first demonstrated to us the true beauty and power of film. It still felt like we were just getting a small glimpse of Spielberg—one of the most recognisable directors ever—even in his most affecting movies. However, in his most recent movie, The Fabelmans, Spielberg tackles his boyhood in one of the most touching, sincere, and sad films of his already great oeuvre. This is a highly personal and introspective move from him that we haven’t seen before.

What Is The Fabelmans About?

One of the greatest Steven Spielberg films we have ever seen, The Fabelmans is fundamentally a coming-of-age tale. A loosely dramatised account of Spielberg’s early years as a director, the plot is loosely based on those years. And it is through the eyes of a made-up figure named Sammy Fabelman that his story is brought to life.

Sammy is a little boy who is developing in Arizona soon after World War II. He resides with his father, a practical computer engineer, his mother, an artistic soul who constantly supports him, and three younger sisters. Sammy’s life is irrevocably altered by a family outing to the theatre. He becomes enthralled by the cinematic medium, develops a passion for filmmaking, and begins to pursue it on his own terms. Although his friends and family don’t always support him in his endeavours, he persists and works to improve his abilities.

Sammy’s life experiences from his early years through his adolescence are depicted in great detail in the video, and it explains why he finds the magic of filmmaking to be so compelling. Sammy’s passion aids him in seeing the truth in a special way during his life’s disclosures, and that difference was crucial to who Sammy would ultimately become.