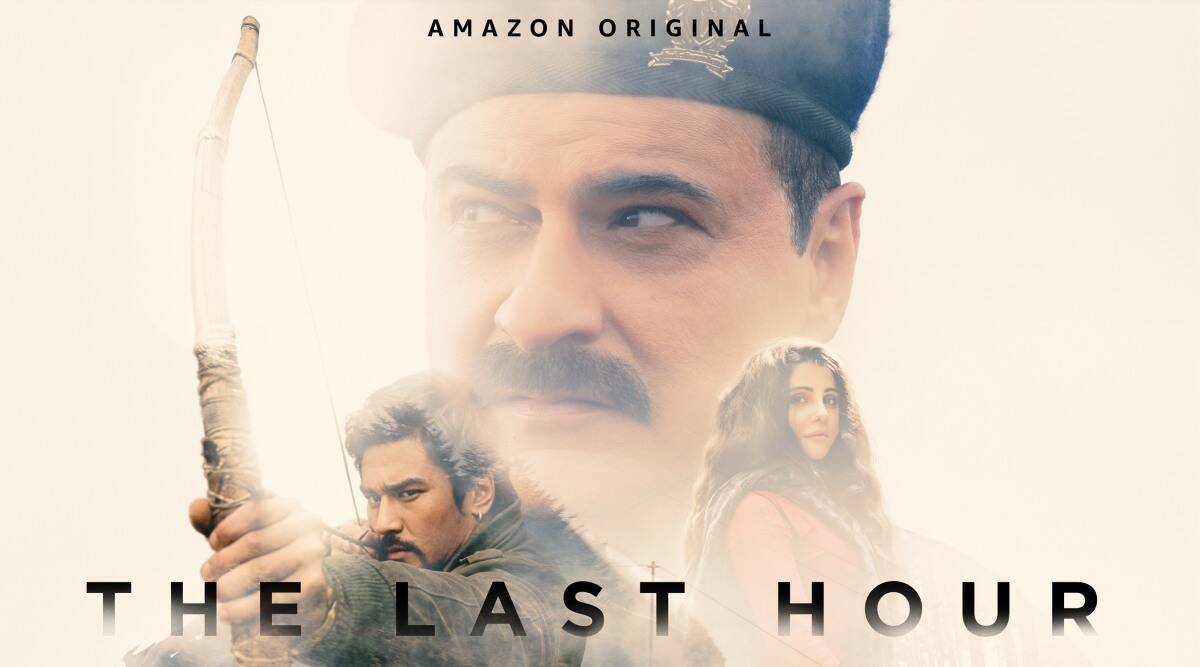 From May 14th, 2021, an Indian web series called The Last Hour will be available on Amazon Prime Video. Amit Kumar is also the writer, producer, and director of the suspense-thriller series. Gingger Shankar, on the other hand, is in charge of the strong music. Sanjay Kapoor, Karma Takapa, Shahana Goswami, Shaylee Krishen, Raima Sen, and others are among the ensemble cast members. It is also available in both Hindi and English.

The plot centers on a mysterious and young priest-doctor. In essence, he’s on a mission to prevent the delivery of a hidden gift. He also enlists the help of an experienced city cop to carry out the same. They team together to go on a long search for a dangerous figure from his dark background. Along the way, they meet a tribe known as the Jhakris, who have the ability to communicate with spirits. When he falls in love with the cop’s daughter, the plan goes awry. Watch the series to see if he is able to salvage his treasure or if it will be destroyed completely.

The Last Hour, an Amazon Original Series, is superbly written and performed. Aside from the engaging tale, the web program provides a lot more than just amusement. It also features a unique story as well as a cinematic spectacular. Sanjay Kapoor, on the other hand, wins all hearts when it comes to performances. His portrayal of a cop is flawless. Similarly, Karma Takapa and the rest of the actors do an excellent job in their parts. Overall, it provides each spectator with a unique experience, and it is highly recommended to see!