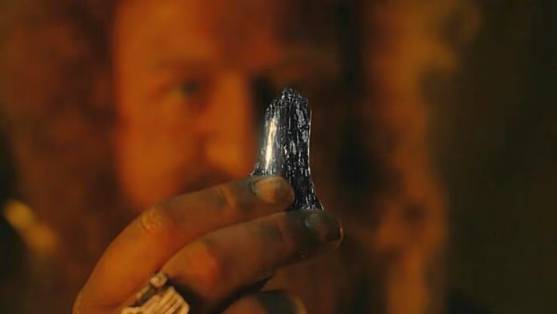 What Exactly Is Mithril In The Rings of Power And LOTR, It’s Importance Explained

In the world of The Lord of the Rings, mithril is a substance imbued with legendary properties. The Rings of Power on Prime Video has now introduced the metal, laying the stage for the plot’s largest unravelings.

The Rings of Power has so far featured a number of plots and characters whose prominence and significance entangle the viewer.

Numerous new characters have been introduced to viewers who will all play significant roles in the tale going on and contribute to platonic changes in the Prime Video program’s mythology.

Many people who are not as familiar with the Tolkien book lore as devoted fans may have missed a quiet but essential development in the midst of all the glitter and gravitas of the major character debuts.

This significant breakthrough relates to Mithril, the alluring metal that has appeared in earlier live-action LOTR book adaptations.

Both The Lord of the Rings and The Hobbit trilogy feature Mithril, the metal that emits a holy brilliance. What exactly is Durin IV’s priceless discovery, and what does it mean for the dwarves and the other species’ futures?

In Moria’s deep mines, a rare metal called mithril can be discovered. It is one of the most thrilling discoveries in the entire Dwarven realm, one that turns out to be the most fortunate of discovery and ultimately leads to Khazad-demise. dûm’s

It is a metal that is both stronger and lighter than steel. It also has a special brightness that makes it sparkle under certain lighting conditions, like moonlight or starlight.

The chainmail that Bilbo and later his nephew Frodo wear may be recalled by viewers who have seen the LOTR and The Hobbit trilogies. Thorin Oakenshield gave it to Bilbo, who then passed it on to Frodo. 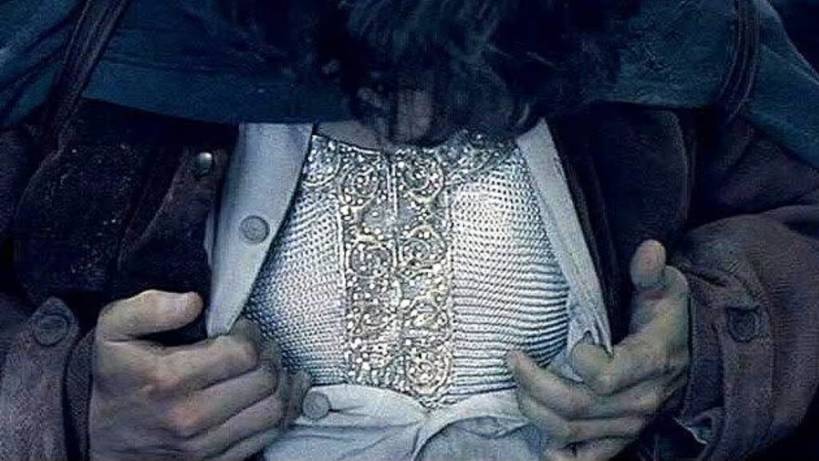 The Mithril-made chainmail shirt was the only item that shielded Frodo from an orc’s potentially lethal strike. It is a substance with unparalleled durability.

Durin IV places a very high value on the discovery because it is such a rare find. He is so concerned about it that he makes Elrond swear he won’t mention it to anybody else. He might unwittingly break the promise, though, as Celebrimbor appears to possess Mithril in the episode 5 teaser.

The dwarven miners must delve deep into the dangerous and unstable terrain of Moria in order to extract Mithril, which is nearly a death sentence. The dangers associated with mining are illustrated in episode 4 of The Lord of the Rings: The Rings of Power.

The risks associated with mining Mithril are another factor that has driven up its price.

A luminous future or a doomed fate?

Nenya, the ring that Galadriel wears, is eventually forged in the novels using mithril. There must have been further rings created with the metal, although Tolkien’s writings make no mention of them specifically.

The Rings of Power, on the other hand, has made it obvious from the beginning that it intends to depart from the original sources. There have been many deviations, which leaves up the potential that more, or perhaps even all of the rings, are made of Mithril.

Durin IV holds the metal very close to his heart and believes of it as a finding that will take Khazad-dûm to unprecedented riches. Fans who have read the novels are aware that this is accurate. 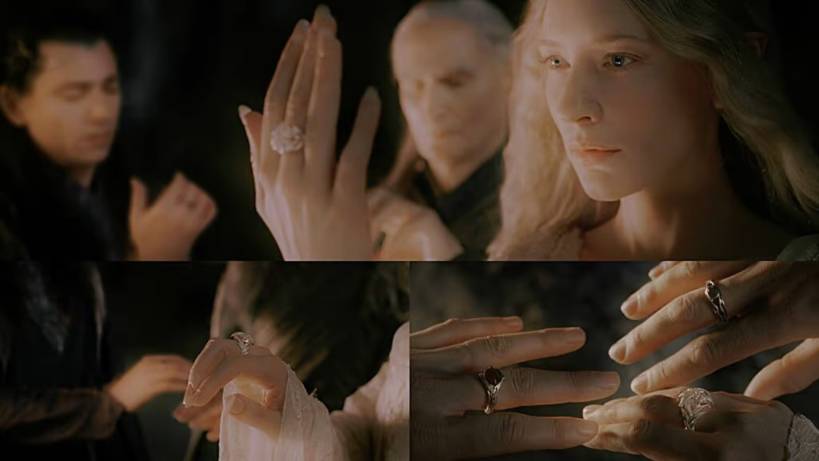 However, all of the dwarven riches comes before a catastrophe that would leave Khazad-dûm in ruins.

Since mithril is a valuable metal, the dwarves must continue expanding their mines in order to harvest as much as they can. As a result, they go too far and awaken the fabled monster Balrog from his nap.

Durin VI is killed by the monster, which also drives all the dwarves from Khazad-dûm by its terrifying presence.

In The Rings of Power, Durin IV currently seems to be headed towards a similar fate. Celebrimbor’s obsession with the metal will undoubtedly cause him to clash with Durin, who is already wary of what Celebrimbor and Gil-galad want from him and their alliance.

Sebastian In Fate: The Winx Saga Season 2: Character Analysis | Who Plays The Role?