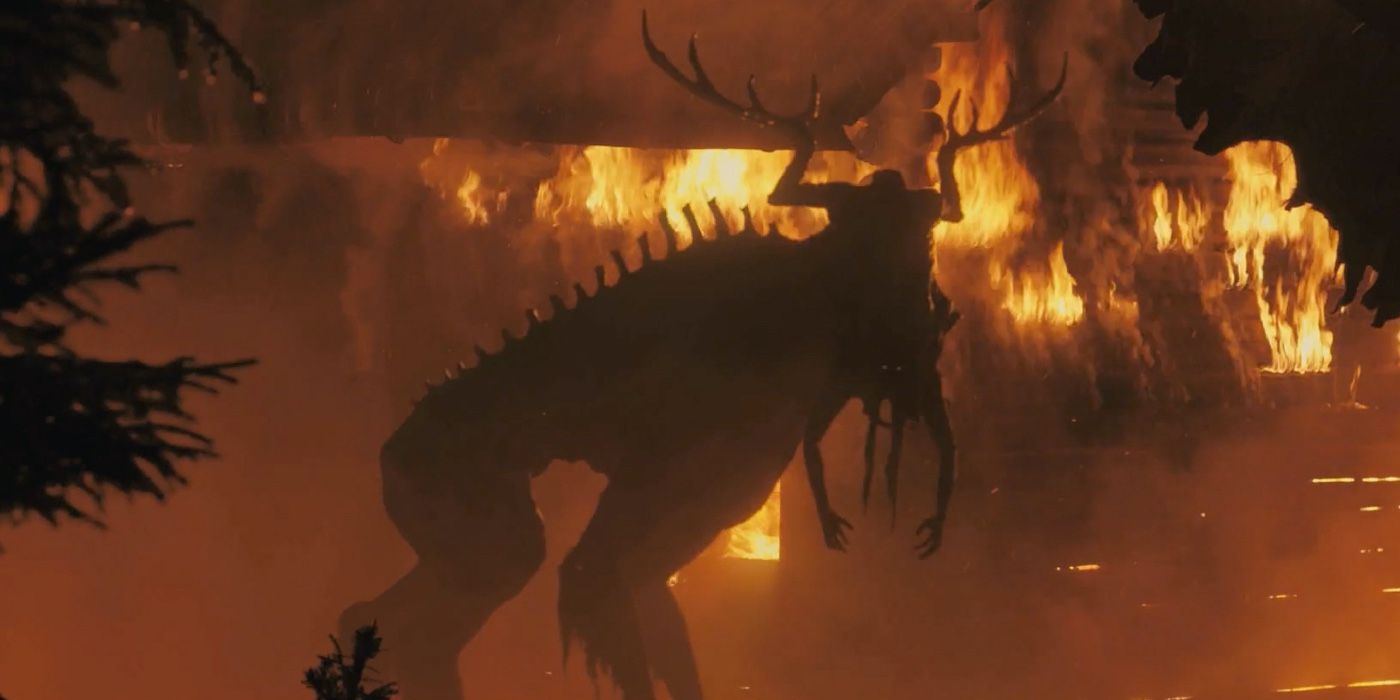 The introduction of a fearsome creature known as the Jötunn in the Netflix original horror film The Ritual evoked some of the darker, more horrifying aspects of Norse mythology. The Ritual, which David Bruckner directed, had a successful 2017 box office debut and received generally positive reviews. Rafe Spall, Arsher Ali, Robert James-Collier, and Sam Troughton, members of The Ritual’s all-star British ensemble, received praise for their gripping depiction of a tense group of friends’ deteriorating decision-making.

The Ritual, which borrows ideas from The Witch and The Blair Witch Project, readily fits into the folk horror genre, which has since enjoyed popularity with films like Gretel & Hansel and Midsommar by Ari Aster. Intriguing photography, slow-burn terror, and compelling narratives have long dominated the folk horror genre, which is undoubtedly a captivating film genre. These components flow together naturally in the film The Ritual, which centres on a group of friends who go on a hiking vacation in Sweden in memory of a buddy who was just killed.

The Ritual tackles conventional Norse mythology themes through its Jötunn, which gives the proceedings a frightening, ethereal vibe despite not being a typical creature film. The Ritual substitutes tight discourse that gradually builds around the Jötunn legend for the overt beasts normally summoned by movies like Troll or even more B-list hits like Anaconda and Lake Placid. This strategy may be more characteristic of folk horror, but it certainly raises questions about the myth’s origins and how it differs from the story Bruckner’s film tells. 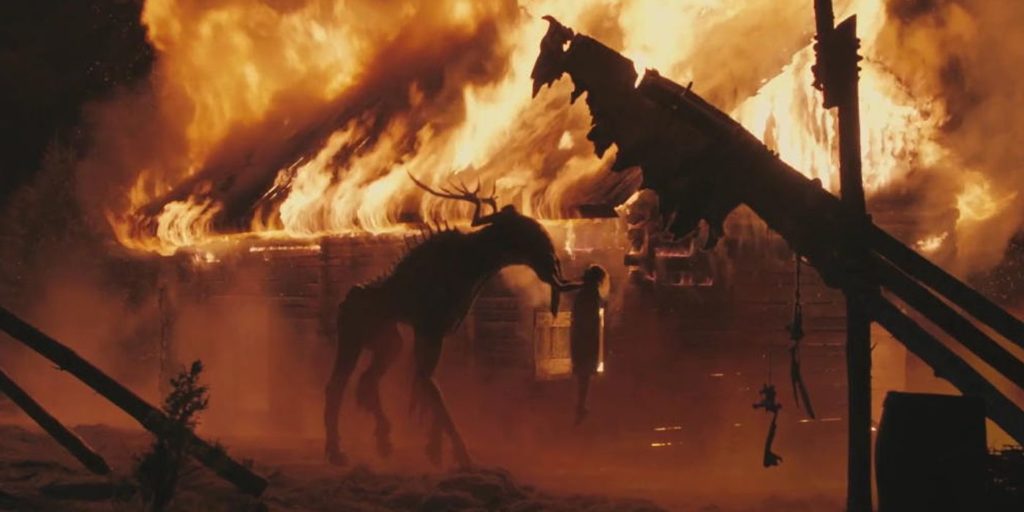 A Jötunn is a species of giant in Norse mythology, similar to the western concept of a troll or dwarf. They are distinguished by superior strength and the advantage of gigantic stature to tower over their mythological opponents. Although The Ritual’s conception of the creature is different from this one, the movie’s adaption does fit with their mythology as distinct nature spirits from the Vanir and sir. Some of the Gods, including Odin and Thor, are thought to be decedents of the old Jötunn despite this propensity to oppose the traditional Gods of the Norse pantheon. Because The Ritual is set in a setting where legend, tradition, and modernity frequently intersect, the Jötunn are among the oldest creatures in the Nine Worlds, and the stories about them typically depict man’s often turbulent connection with nature.

The Ritual: What Is The Jötunn? 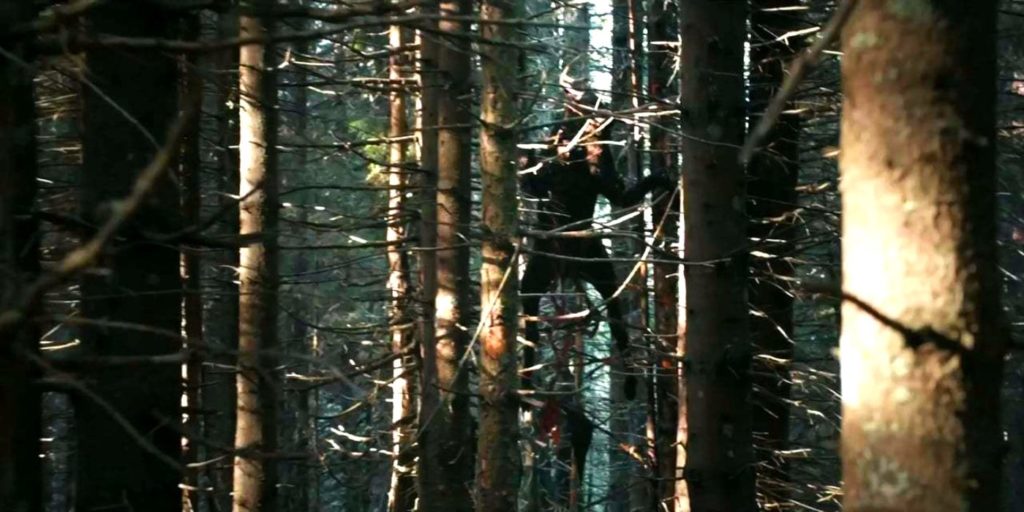 The buddies wander off the beaten paths and enter uncharted territory as they make their way through the woods on their hiking adventure. Soon later, they begin to notice odd markings on trees and ravaged and hanging dead animals. The Ritual’s terrifying visuals don’t provide the viewer any sense of security; rather, they add to the dread-fascination as the group starts to experience weird occurrences including dreams, visions of a bizarre, horned figure among the trees, and eventually physical injury that results in death.

The remaining men find a creature in the woods in The Ritual’s penultimate scene, and it comes as no surprise that this creature is related to the horrific effigy they had earlier found. It is revealed that a cult worships this horrible memorial of a beheaded human with antlers for hands and offers sacrifices in exchange for immortality. The cult claims that the entity they worship is the Jötunn, a renegade son of Loki. While it is undoubtedly typical for Gods from many pantheons to participate in actions that produce a variety of unusual progeny, Loki is particularly well-known for being a trickster and a shapeshifter in Norse mythology. Because Loki is frequently portrayed as fighting against both Gods and humanity when it suited him, it is not surprising that his progeny would be strange and possibly evil.

The Riddler Batman: All The Riddles In The Batman Explained With Answers