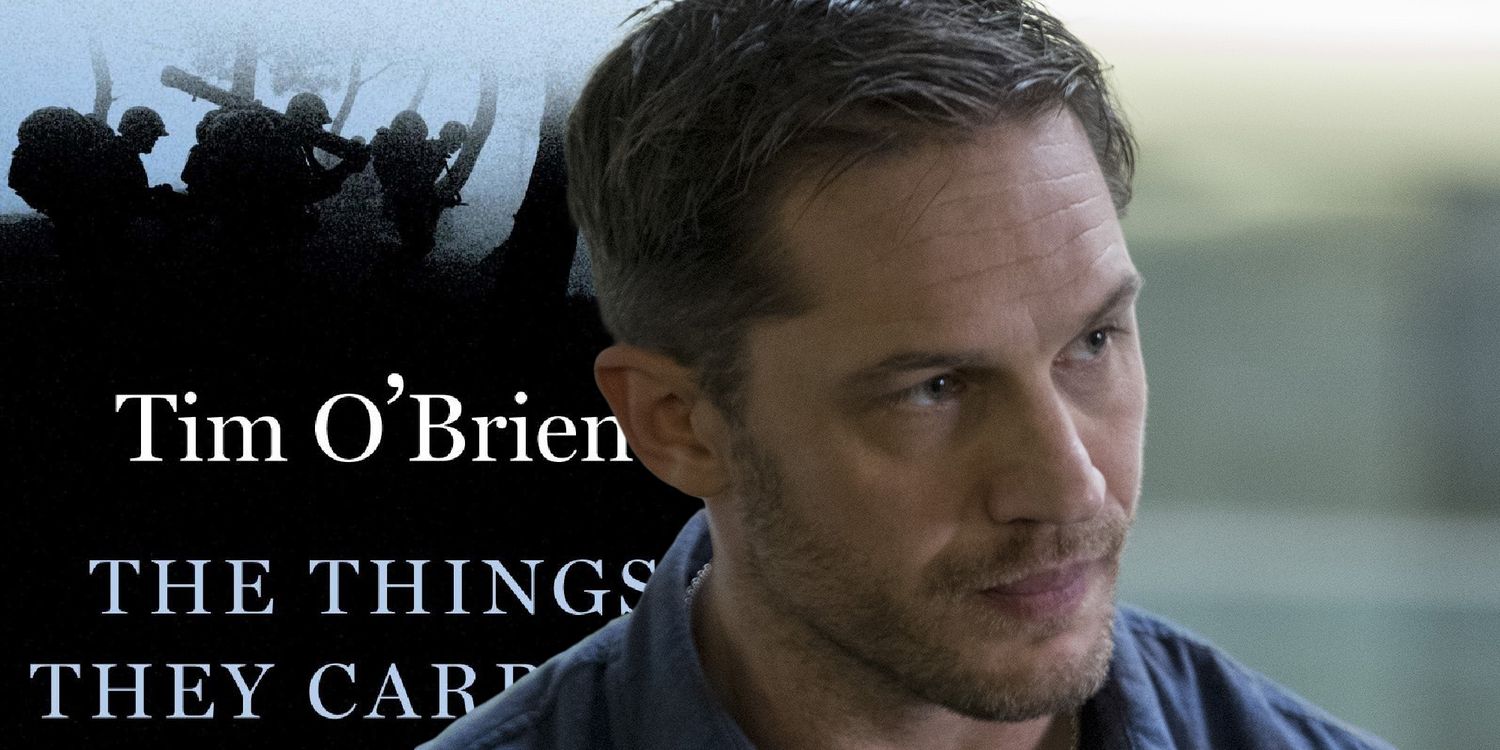 Tom Hardy will star in the Hollywood adaptation of The Things They Carried, and there is already some important information available about the military drama. The Things They Carried, a collection of short tales by Tim O’Brien published in 1990, centres on a group of American soldiers serving in the Vietnam War. The collection of 21 short stories, which O’Brien wrote using his military experience, combines fiction with non-fiction.

The Things They Carried swiftly established a reputation as one of the best works of war writing when it was published 15 years after the Vietnam War ended. It has been studied by students across America for the past thirty years and has sold millions of copies. After being somewhat adapted for a film once before, it later became one of the New York Times’ Books of the Century. The 1998 TV movie A Soldier’s Sweetheart, starring Kiefer Sutherland, was that adaption.

Despite the fact that Hollywood is known for its abundance of military films, the Vietnam War hasn’t gotten much attention. The war has been the subject of some critically praised films, including Platoon, Apocalypse Now, and Spike Lee’s most recent effort Da 5 Bloods. Hollywood is now planning to use The Things They Carried as the basis for another movie. Here is all we currently know about it.

The Things They Carried Movie Is In Development 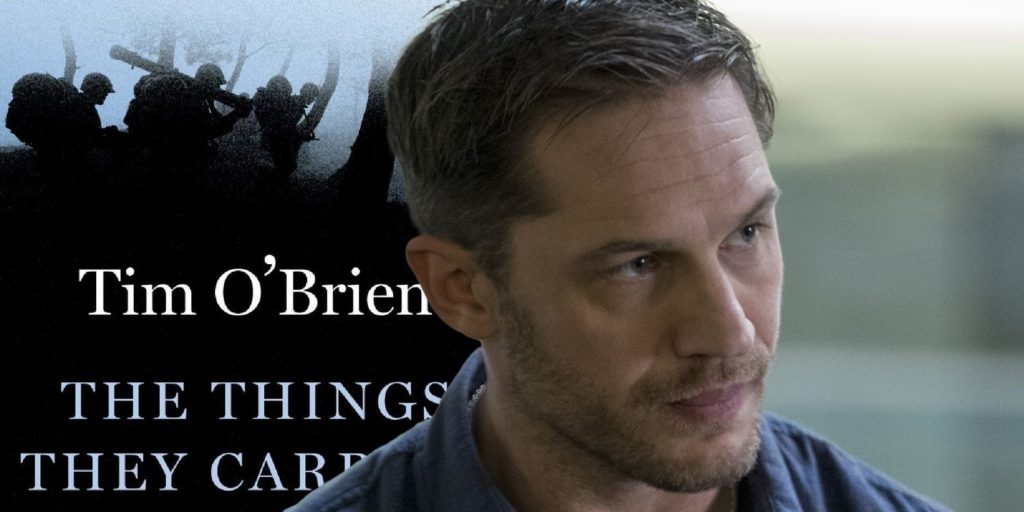 The Things They Carried is being developed under Tom Hardy’s direction. Through his production company Hardy Son & Baker, he is directing the movie. The Things They Carried, whose script was penned by Oscar-nominated screenwriter Scott B. Smith, is scheduled to start production in early 2021. (A Simple Plan). The war epic will reportedly be directed by Rupert Sanders. Snow White and the Huntsman and Ghost in the Shell are only a couple of the previous feature films he has directed.

The Things They Carried Cast 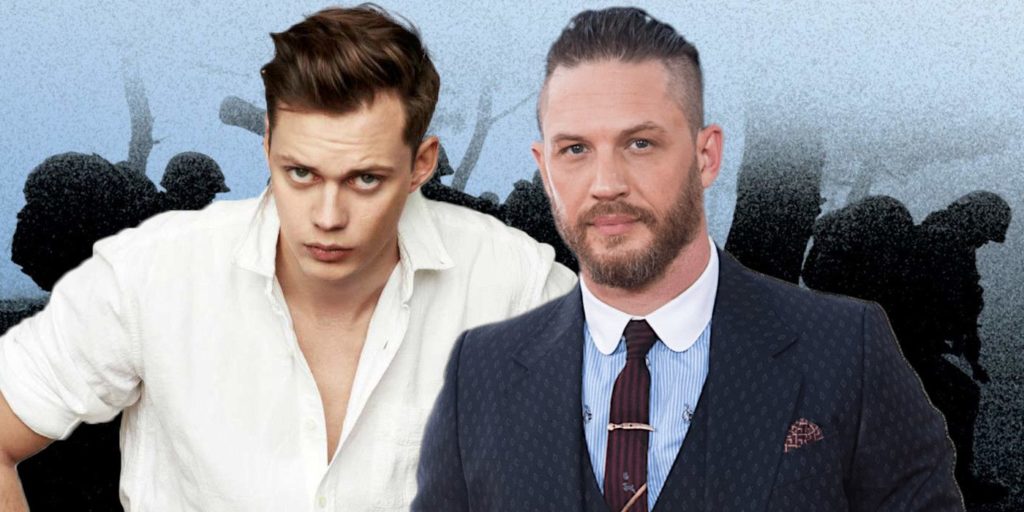 In addition to producing The Things They Carried, Tom Hardy will also star in it as the leader of an all-star cast that includes some of Hollywood’s most promising new talent. The cast also features Tye Sheridan from Ready Player One, Stephan James from If Beale Street Could Talk, Bill Skarsgard from It Chapters One and Two, Pete Davidson from The King of Staten Island, Ashton Sanders from Moonlight, Martin Sensmeier from The Magnificent Seven, Moises Arias from Monos, and Angus Cloud (Euphoria). Who is portraying which roles is unknown.

The Things They Carried Release Date 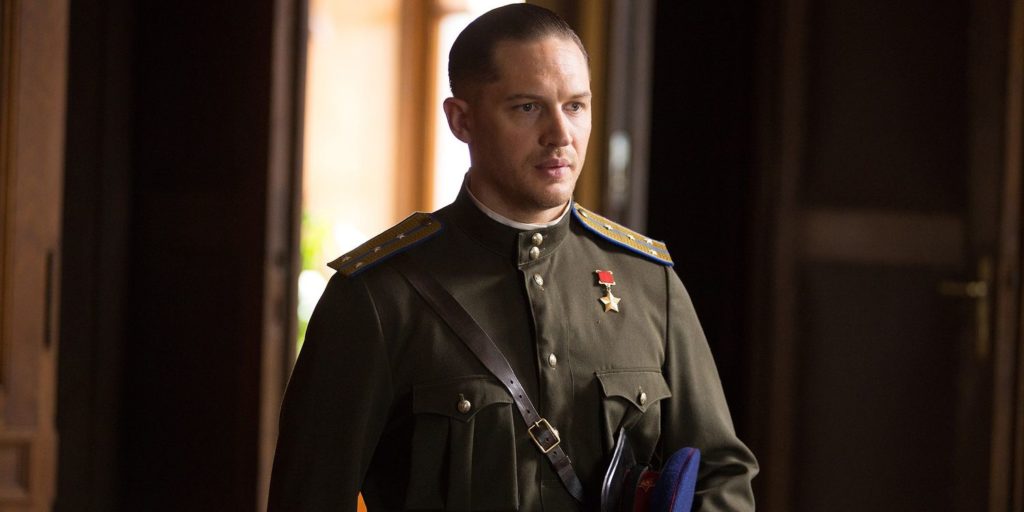 There is no set date for the release of The Things They Carried at this time. The movie’s development is set to start in early 2021, thus it may be ready for a late 2021 release, but a 2022 release seems a safer possibility. Once the movie’s distribution rights are sold, the release strategy for The Things They Carried will become more evident. According to IMDb, the movie is in development, so there’s still home for a late 2022 or early 2023 release. Fingers Crossed