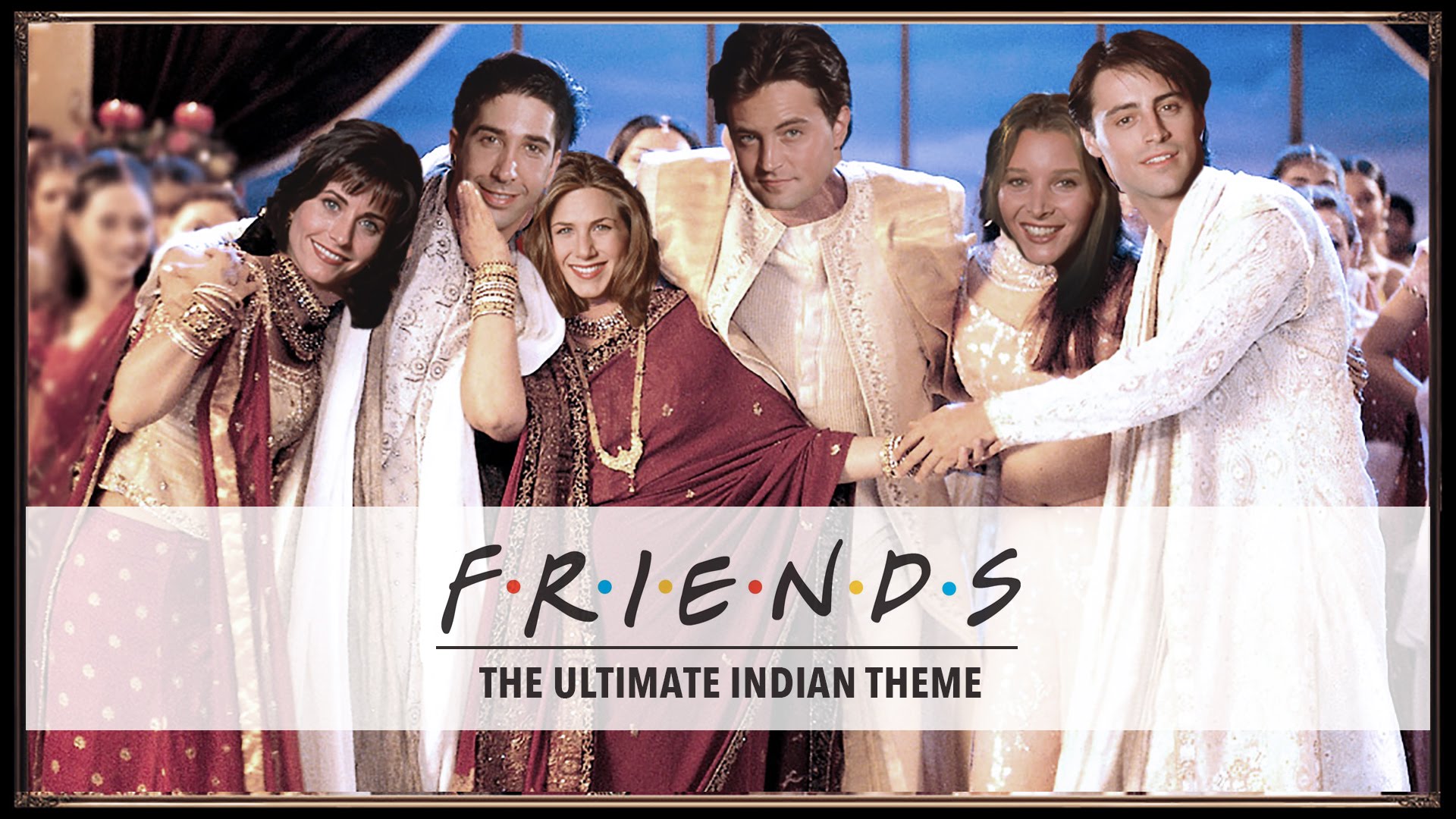 There’s An Indian Classical Version Of F.R.I.E.N.D.S’ Track Out There And Every Fan Needs To Hear It Right Now

FRIENDS has been one of the most followed and loved television series in the comedy genre. The series has gained even more popularity ever since it ended. So much so that hundreds of musicians have created their own version of the title track of friends. Musician Mahesh Raghvan,well known for creating Indian versions of popular tracks has dropped another Bomb and this time it’s the title track of F.R.I.E.N.D.S and the internet is going crazy.

Listen to the Indian version here :