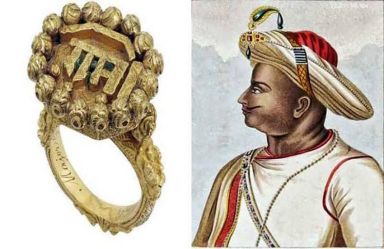 8 Priceless Things The British Stole From India And The World

Taking things that aren’t theirs is synonymous with the British Empire. The colony was accused of stealing various items and riches that did not belong to them during their period roughly a century ago. They collected precious items from all over the world and displayed them in their museum for the public to see. It is also claimed that if the British returned everything they took from other countries, their museums would be empty.

The following is a list of valuable objects stolen by the British from throughout the world: 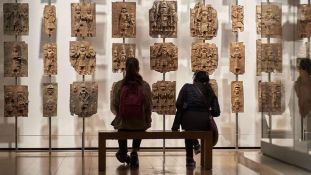 Today’s world Nigeria, formerly known as the Kingdom of Benin, was the proud owner of 13th century bronze scriptures. Following the 1987 Benin expedition, the British stole about 200 scriptures and kept them in their collection. 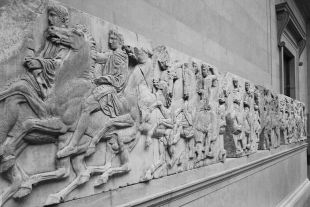 In 1803 Lord Elgin removed the marbles from the Parthenon’s walls and brought them to London. Elgin claimed that he had obtained authorization to take the marbles, but he was unable to back up his assertions with any legal documentation. The British have been asked to restore the marbles to Greece, but they remain in the British museum. 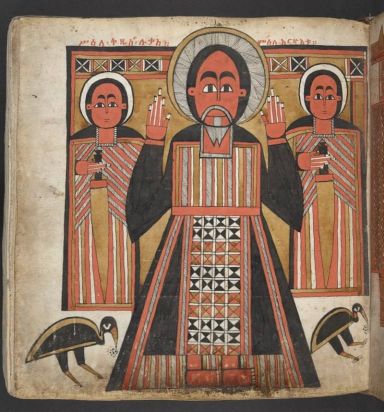 The British took the scriptures that were the principal reason of the fight after the battle of Magdala in 1869. An organization called the Association for the Return of Magdala Ethiopian Treasures was founded to help bring the manuscripts back to Ethiopia. However, nothing positive came of it. 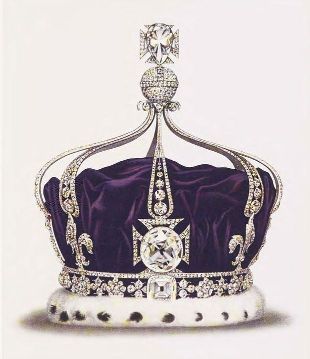 Allaudin Khalji’s famed Mughal Peacock Throne belongs to Koh-i-Noor. Diamond collectors all across the world refer to it as the Mountain of Light. After the British founded the East India Company in India, it was turned over to Queen Victoria in 1849. It is currently housed in the Tower of London’s Jewel House. 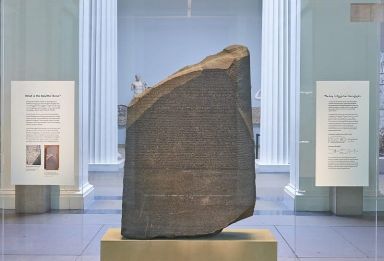 The writings on the Rosetta stone, which is formed of Granodiorite, date back to 196 BC and are engraved in three different Egyptian languages. The inscriptions were seized by Napolean Bonaparte from Egypt, and were later acquired by the British after the fall of the French army in the early 1800s. 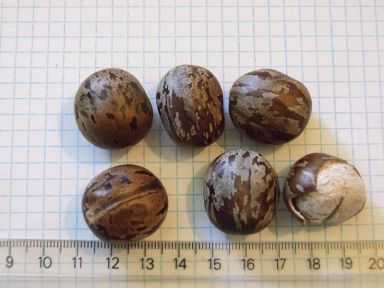 Henry Wickham, a British explorer, stole 70,000 Hevea Brasiliensis seeds to establish rubber in Southeast Asia. This signaled the end of the Amazon Rubber Boom, as well as the start of a prosperous time for Brazil. In the South American country, the individual was dubbed a “bio-pirate.”

The Ring of Tipu Sultan

When Tipu Sultan was defeated by the British in a fight in 1799, the colonizers took his sword and ring from his body. The sword was returned to India, but the ring was auctioned by the British in 2014 for £145,000 after Vijay Mallya made an extravagant purchase. 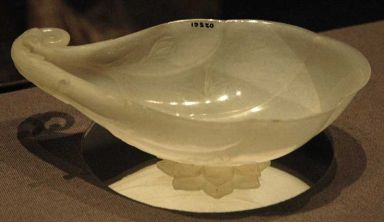 Colonel Charles Seton Guthrie stole the wine cup that belonged to Mughal Emperor Shah Jahan in the early nineteenth century and sent it to Britain. The wine cup was donated to the Victoria and Albert Museum in London in 1962, where it remains today.

Raveena Tandon Clears The Rumour Of Relationship With Rahul Dravid