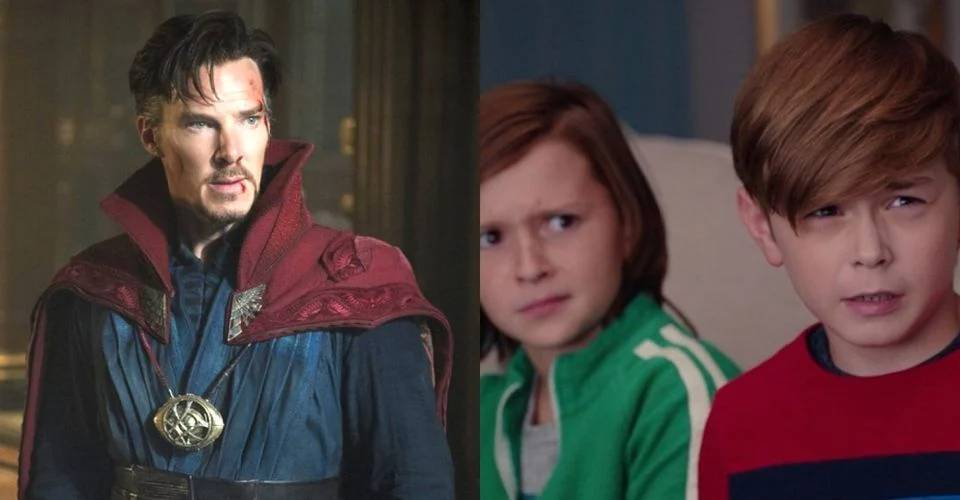 Warning: This article includes Doctor Strange in the Multiverse of Madness spoilers.

Doctor Strange in the Multiverse of Madness is a nonstop action adventure. Major revelations concerning Doctor Strange, the multiverse, and the MCU’s future are revealed during the film. The multiverse journey appears to be over, but it’s really simply the start of the next significant event in the franchise. The notion of invasions introduced in the film foreshadows the next Secret Wars.

The film also exposes important details about Doctor Strange and the Scarlet Witch. Both make mistakes, some more serious than others, and both must face the truth about themselves. Doctor Strange needs to keep the knife in his hand at all times, and the Scarlet Witch never lets anything go. Those realizations open and close doors for the characters, which could have enormous MCU ramifications. They expose the capabilities and limits of Marvel’s heavy hitters when it comes to fighting the Scarlet Witch in the near future. 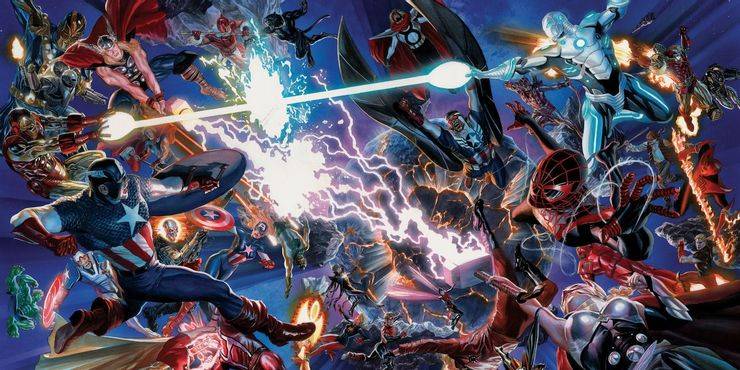 When characters leave their realities for another, intrusions occur, according to the film. Marvel Comics aficionados are likely to be intrigued by this word. In the Secret Wars crossover, visitors from other universes played an important part.

Secret Wars is still one of the best Marvel Comics events, and it’s sure to have an impact on the MCU’s future. In the comics, the greater universe collapses into one reality, Battleworld, and this could happen in future films if intrusions mount.

Doctor Strange Always Has To Have The Knife 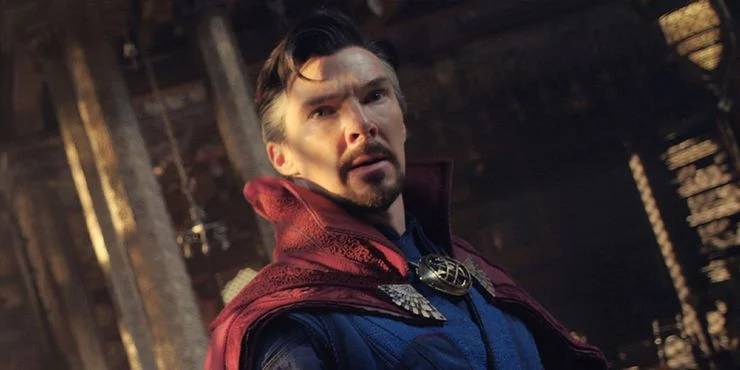 Doctor Strange’s ego frequently gets the best of him, but in this film, that idea becomes a potent metaphor. Christine informs him during her wedding, “You always have to have the knife,” a dose of realism that reveals a lot about his nature.

Doctor Strange believes he is the smartest and most capable, yet he is wary of entrusting the enormous job to others. In the new film, he puts his faith in America Chavez to rediscover her power and purpose and aid in the destruction of the Scarlet Witch. 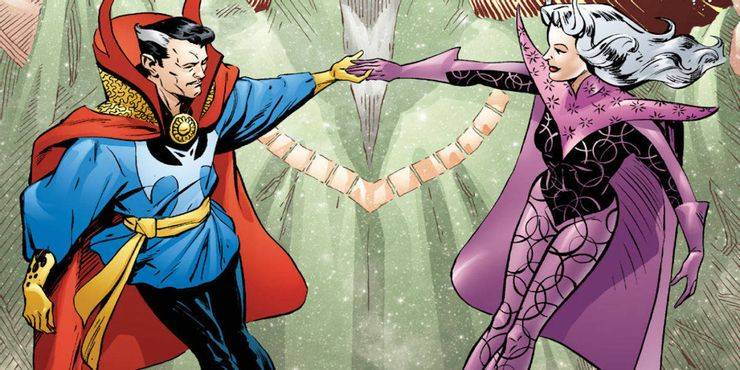 In the mid-credits scene, Secret Wars gets another indication as a possible MCU future. Clea, the Sorceress Supreme of the Dark Dimension and Doctor Strange’s love interest in the comics, is played by Charlize Theron. She warns him that he has started an invasion.

She tells him he must mend it before cutting open a portal to the Dark Dimension. This will almost certainly lead to the collision of other universes, which will eventually result in the multiverse imploding. Clea acts as if she knows how to solve it, but given that she leads him to the realm of Dormammu, Doctor Strange’s journey may be becoming increasingly dark.

Dreams Are Windows To Multiverses 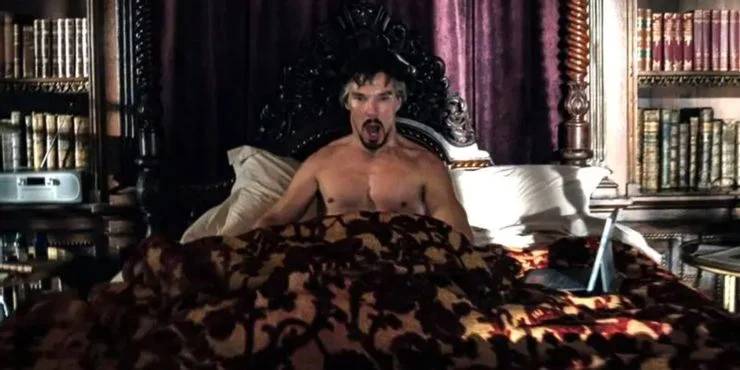 The trailers’ constant mention of nightmares sparked suspicion that Nightmare, a formidable Doctor Strange villain, will appear in the film. But the film reveals something even more intriguing: dreams and nightmares are essentially portals to other worlds.

This concept establishes a key feature of the MCU’s multiverse. If dreams are multiverse portals, then telepathic characters like Professor X or Jean Grey might be able to connect with them while sleeping.

Only Wanda Defeats Herself 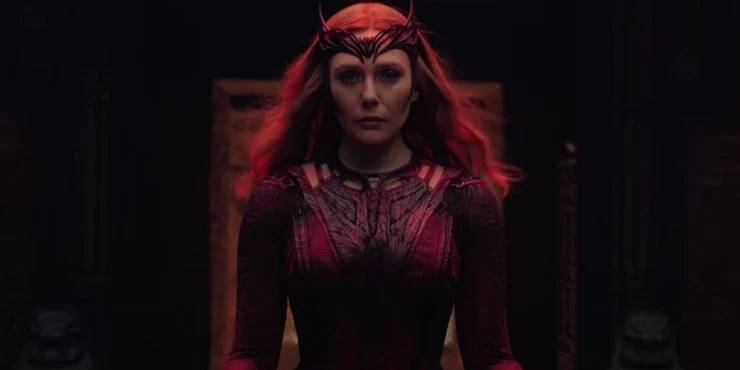 Doctor Strange proves once and for all that the Scarlet Witch only defeats herself in the Multiverse of Madness. Wanda is the most powerful character in the series, as evidenced by her assassination of the whole Illuminati council.

Despite hitting Wanda with multiversal punches, even America Chavez fails to outright defeat her. Wanda comes to her senses and appears to kill herself by bringing Wundagore Mountain’s temple crashing down on her.

The Illuminati Aren’t As Smart As They Think 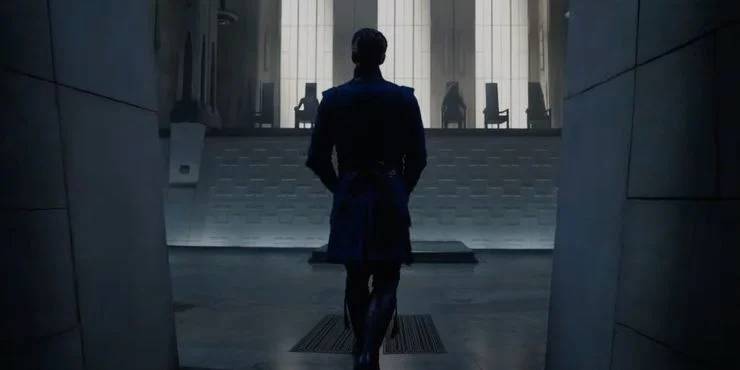 Earth-838’s Illuminati represents the best and brightest. The council includes brilliant minds like Reed Richards and Professor X, yet despite their knowledge and expertise, they don’t seem to grasp significant facets of the multiverse.

The Illuminati claims to have considerable knowledge of the multiverse, although Kang tThe Conqueror appears to be unknown to them. With the Sacred Timeline disrupted, that makes no sense. They also fail to take Wanda’s threat seriously and suffer as a result.

The Illuminati Killed Their Doctor Strange 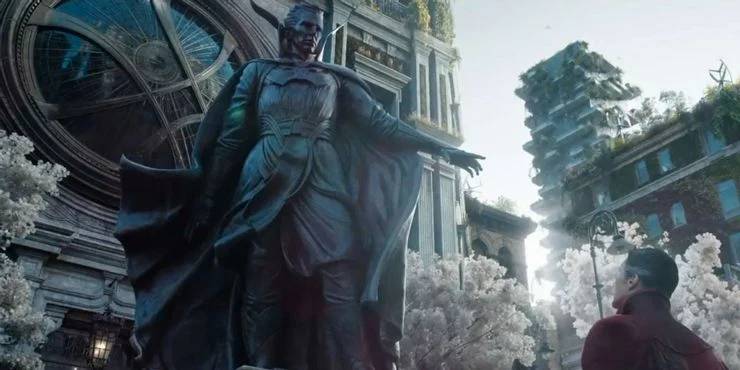 Fans of comic books know that the Illuminati has a reputation for not following the crowd. Hulk was exiled to Sakaar, while Captain America’s memories was erased. They killed Earth-838 Doctor Strange and lied to the world about it, according to the new film.

In the views of the audience, this undoubtedly condemns them. Their cold-blooded execution of one of their own members exemplifies their myopia, which leads to their gory demise at the hands of the Scarlet Witch in their own sanctum.

The Scarlet Witch Succumbed To The Darkhold 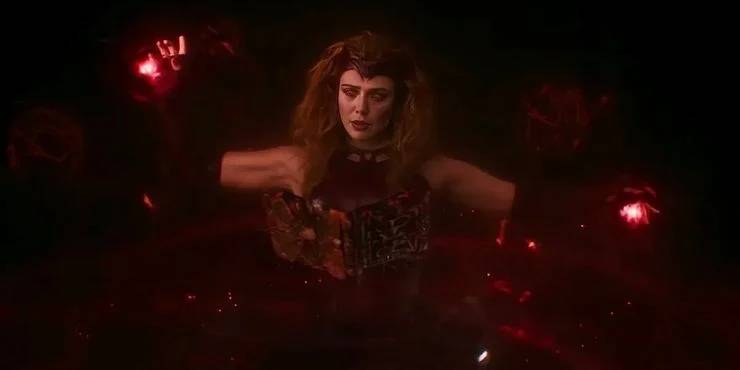 Throughout the MCU, the Scarlet Witch demonstrates incredible resolve and willpower. She overcomes setback after setback, but in the end, she succumbs to the Darkhold’s allure. The old tome’s strong magic ultimately overwhelms her.

She ignores Agatha Harkness’ warning regarding the Scarlet Witch’s prophecy and, as a result, causes far more devastation than she did in Westview. In Earth-838, she destroys Kamar-Taj and wipes out the Illuminati. 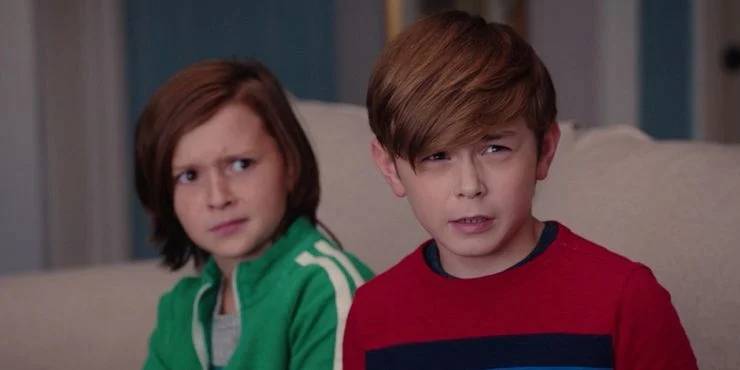 Wanda uses WandaVision to produce her sons, Billy and Tommy Maximoff. Doctor Strange in the Multiverse of Madness reveals that her boys live in other realities, implying that the twin brothers have a future in the Marvel Cinematic Universe.

If the comics are any indicator, they surely do. Billy and Tommy are members of the Young Avengers, a squad that includes America Chavez and Kate Bishop, and they may reunite in a live-action film.