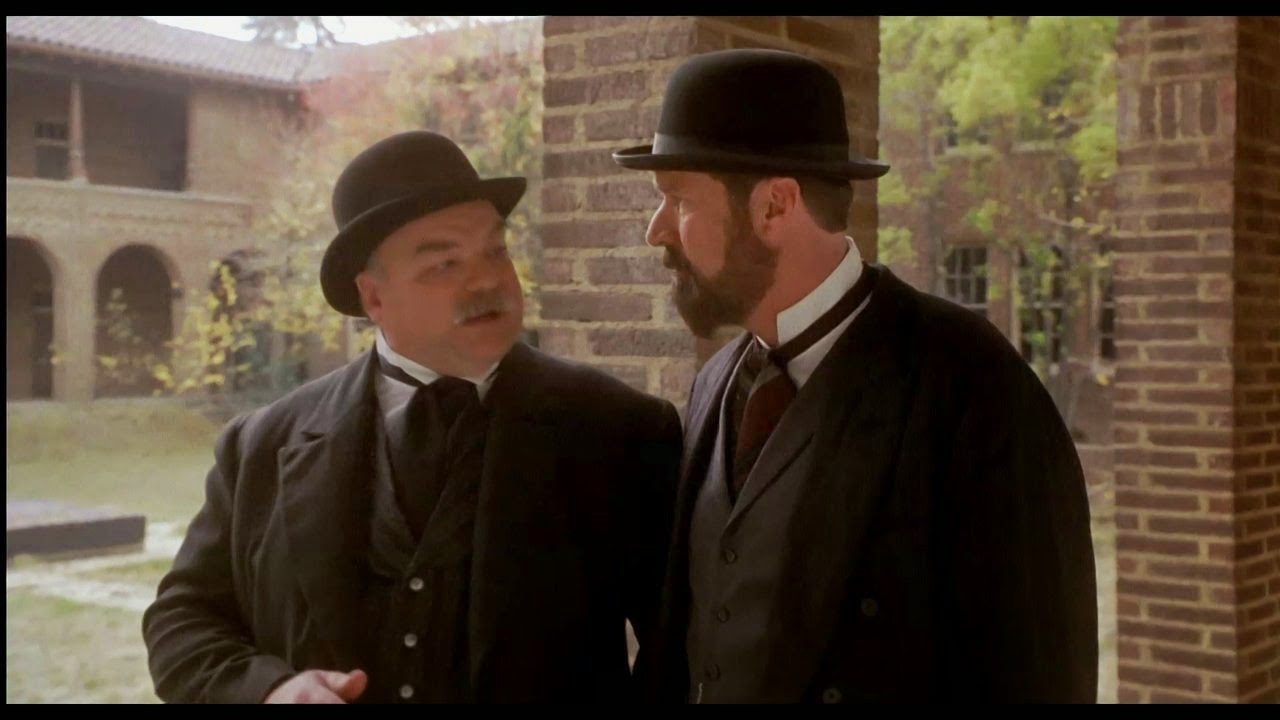 We are here to explain Time Changer Ending to you guys because it has the fans all in a tizzy. We get a lot of science fiction and fantasy in the movie. Actually, it is a project for a Christian Seriocomic. The fan-made movie, which Rich Christiano directed, came out in 2002. The spotlight is on Dr. Norris Anderson throughout the movie. He has dispatched his buddy and fellow Bible professor Russell Carlisle into the future using the time machine that his father once owned. Their current year is 1890, but his friend has already stepped foot in the twenty-first century. Despite only having a brief theatrical run, the movie was a financial success.

We meet Russell Carlisle, a Bible professor, right away in the movie’s plot. He is shown at the beginning of the movie lecturing a youngster who has stolen some marbles from his neighbours. According to Russell, this youngster did unfair acts with his activities. Without invoking the name of Jesus Christ, Russell plans to publish a book about morality. Until Dr. Norris Anderson objects, the book is on its way to the publishing house. 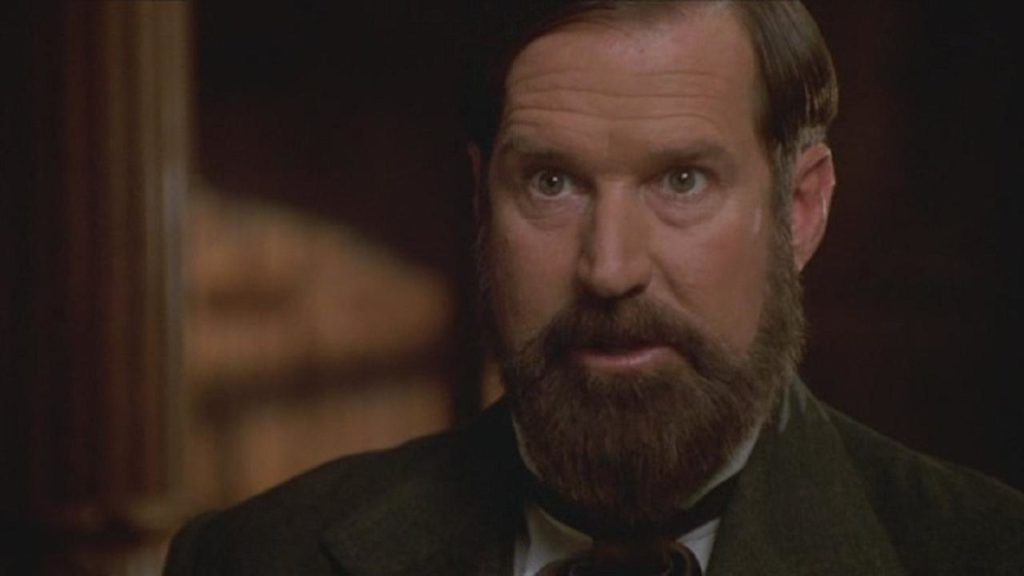 The Dean urges Russell to refer to Anderson and discuss the matter with him directly because they need approval from all of the professors who work at the firm. The fundamental issue, according to Dr. Norris, is that the book shouldn’t be published if Christ isn’t mentioned because it would hurt future generations. Anderson sends Russell 100 years into the future to see where his ideals might take the nation in order to give him a taste of his own medicine.

Russel is astounded by the nation’s statistics when he first arrives in the twenty-first century. He observes that divorce has occurred in half of all marriages. They freely discuss deceiving their parents and use some truly terrible language as teenagers. Two other churchgoers mistrust Carlisle when he tries to persuade a laundry owner to visit the church and read the bible.

Their scepticism is only increased by the fact that Russell presents himself as if he is seeing things for the first time. When Russell is about to vanish and travel back in time, he meets with the two men and discusses how close the second coming of Christ is. Soon after, we catch a glimpse of the two men claiming they narrowly missed the Rapture as they gaze at the spot where he vanished.

Russel, meanwhile, eventually returned to his original time in 1890. He joyfully decides to revise the book at this point. Russell gives the youngster who took some wonders his own stones. He further clarifies that Jesus Christ is the one who desires to see them being completely truthful. In the final scene, Anderson appears as he tries to send a bible into the future in order to find out when humanity will end. The machine remains inactive when he enters the year 2100 as the date. The years 2080 and 2070 before that did not pan out as well.

The movie comes to an end as Norris attempts to aim sooner and earlier. This could be seen as a warning that humanity is doomed to end quite soon, however we are unsure of the precise timing. The alternative possibility for this ending is that humanity will perish in the middle of the twenty-first century. Additionally, it could imply that once mankind or the Earth have ended, humans will be unable to access these realities.

In Which Episode Vegeta Goes Super Saiyan For The First Time?