A key image and information for Tokyo Revengers Season 2: Christmas Showdown were released on November 2 of this year in Weekly Shounen Magazine Issue 49, 2022. However, anime news leakers Shonen Leaks and Sugoi LITE released this information in advance.

Tatsuhisa Suzuki, who was supposed to voice Draken, withdrew from Tokyo Revengers 2, thus Masaya Fukunishi (Blue Period, Haikyuu!!) will take his place. Fukunishi will also play Draken in a two-disc Blu-Ray box set that will be released in 2022 as well as a July 2022 repeat of Season 1 in Japan.

Since the plot of Tokyo Revengers Season 2 occurs around Christmas, the new release trailer suggests that it will adhere to the Black Dragon story arc. Tokyo Revengers S2 will present Takemichi’s subsequent plot in accordance with the Christmas Showdown Arc following his return to the present. Takemichi learns once more that the Tokyo Manji Gang has expanded into a sizable criminal enterprise as a result of absorbing the Black Dragons, and his comrades continue to perish.

ALSO READ  Tokyo Revengers Season 2 : When Is It Releasing & Where To Watch It

We’ll keep you informed of any breaking news. Stay tuned until then! 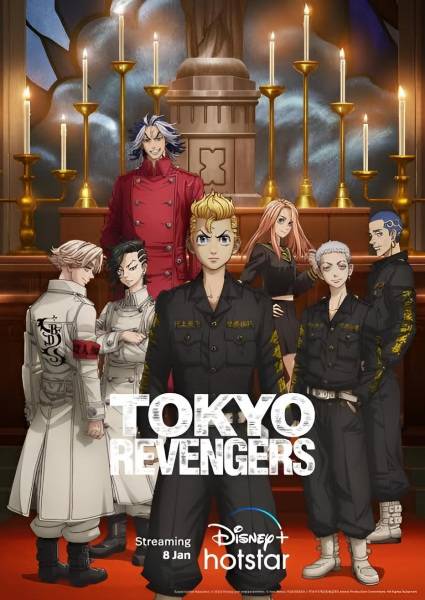 Tokyo Revengers will return for the second season two years after the first season’s premiere in January. Hanagaki Takemichi, the brilliant time-traveling hero of Tokyo Revengers, will carry on with his mission to save Hinata Tachibana, Manjirou, and Ken. When and Where to Watch Tokyo Revengers: Christmas Showdown? The first… 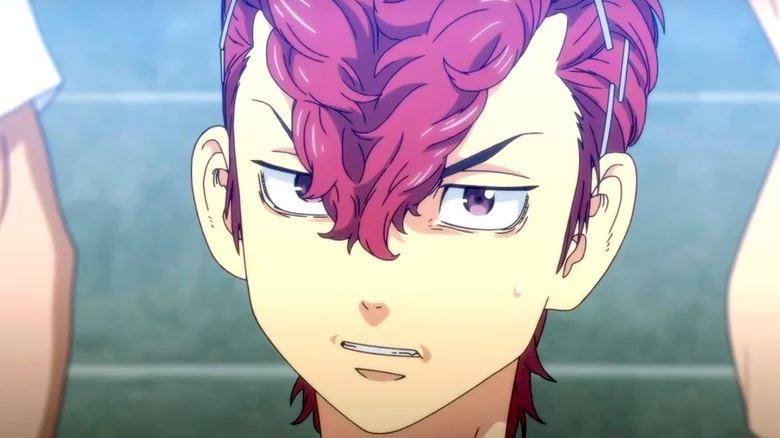 You probably already know that you can discover almost any narrative you could possibly desire to see in anime form if you watch any anime. The consistently popular “JoJo’s Bizarre Adventure,” which follows generations of the Joestar family as they embark on strange and supernatural adventures, and “FLCL,” which you…