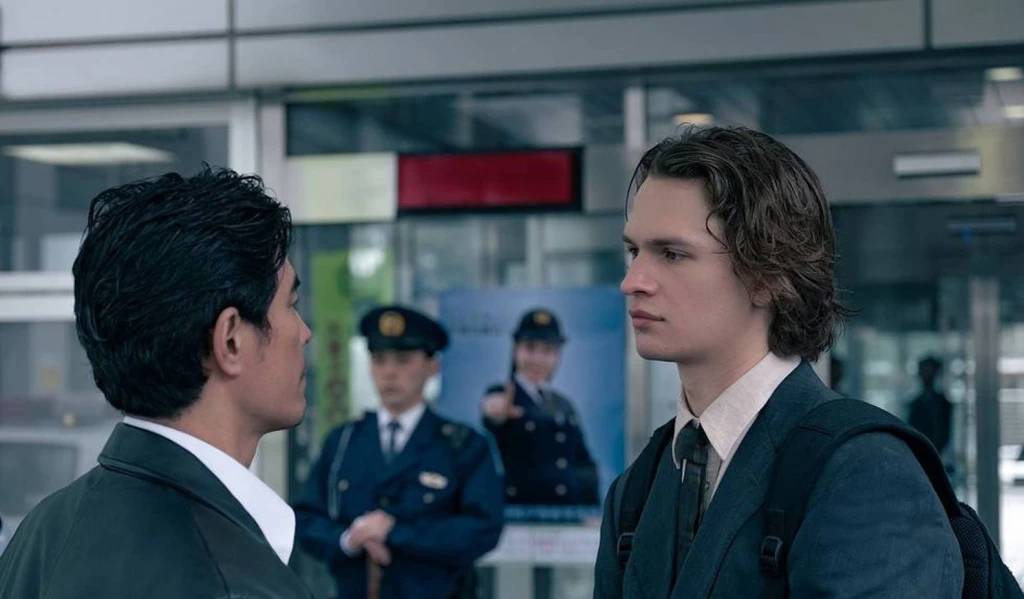 In episode 4 of ‘Tokyo Vice,’ Jake (Ansel Elgort) is taken to meet Ishida, who makes him an offer he can’t refuse. Jake gives Emi (Rinko Kikuchi) the file that Hiroto Katagiri (Ken Watanabe) sent him, and she agrees that it’s worth looking into. Samantha’s (Rachel Keller) employer at the club learns of her plans to open her own club and informs Kume (Masayoshi Haneda), who sends Sato (Show Kasamatsu) to speak with her.

We get a glimpse of Samantha’s history in episode 5. Jake zeroes focuses on the criminals responsible for forcing at least three people to commit suicide. Meanwhile, Sato, a yakuza mid-rank member, finds himself at a fork in the road in his career and must make a decision that will shape the rest of his life. Here’s all you need to know about the fifth episode of ‘Tokyo Vice.’ WARNING: SPOILERS AHEAD.

Ishida displays that he is a yakuza Oyabun from another age, holding ideals that some in his own organization believe are antiquated. He’s well aware that he’s losing control. The cops won’t take tea with him because they’re afraid they’ll be accused of working for the yakuza if they do. His own people, on the other hand, believe he is a police informant. As a result, he is in a hazardous situation. Ishida is aware of Jake’s link to Katagiri thanks to Sato, and he believes that the Meicho reporter is the only one who can assist him in locating the source of the reports about him. Jake speaks with Katagiri, who inquires.

Kume is revealed to be the informant later on. Ishida’s leadership has been a source of frustration for him. He began working with Tozawa in order to bring reforms to Chihara-Kai. Tozawa has grown increasingly powerful in the recent decade, fueled by their drug money. The Chihara-Kai will almost certainly lose if a full-fledged battle breaks out between the groups. Katagiri meets Ishida to persuade him not to initiate a war against his organization’s enemies, and Kume commits himself by jumping off the roof. 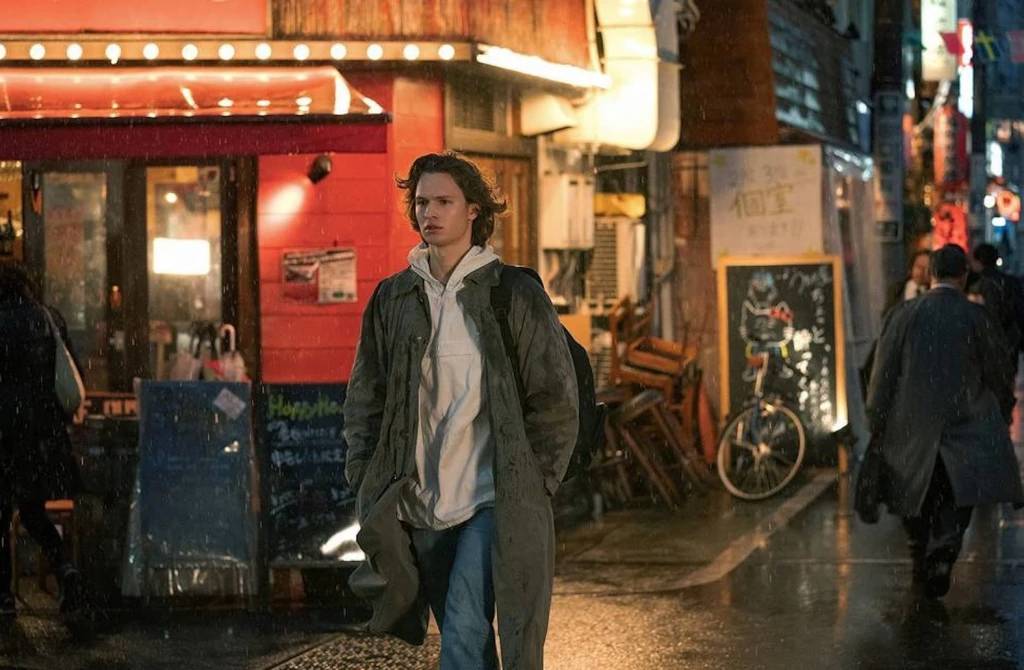 Image Credit: Eros Hoagland/HBO Max
Emi joins Jake on his journey to speak with the spouse of a woman who committed suicide as a result of threats she had received. They discover the credit company’s address and discover that it is committing a heinous fraud. People in Japan can use insurance money to pay off their bank loans. After forcing its consumers to commit suicide, the firm takes over their insurance. Jake and the others discover, with the help of Ishida, that a legitimate financial corporation called Suzuno is funneling some of the most destitute people to the yakuza front company. Jake meets with Suzuno’s manager and discovers that the latter is linked to Tozawa. Jake, however, commits suicide before obtaining any specific information from the manager.

Samantha is a member of The Church of Jesus Christ of Latter-day Saints and is originally from Utah. She arrived in Japan on a religious mission, stole $40,000 from the church, and escaped to Tokyo, where she has made a life for herself ever since. Matsuo is a private investigator who was recruited by the church to find her. If she starts sleeping with him, he claims he’ll tell the church he didn’t discover her.

Sato and Samantha’s relationship progresses in episode 5, and they sleep together. Encouraged by her, he approaches Ishida with the intention of leaving the yakuza. He had previously witnessed Kume, who had been like a big brother to him, commit suicide by jumping to his death. Until now, Sato has been a reluctant participant in the criminal underworld. Kume’s death, as well as the possibility of a connection with Samantha, may have influenced him.

When he returns to Ishida’s house, however, he finds it under siege. Sato saves the life of his Oyabun by killing one of the attackers. Ishida quickly repays him by thrusting his sword into the back of a man ready to choke Sato to death. Sato’s chances of ever leaving the yakuza are nil after this incident. His hand is now stained with blood. 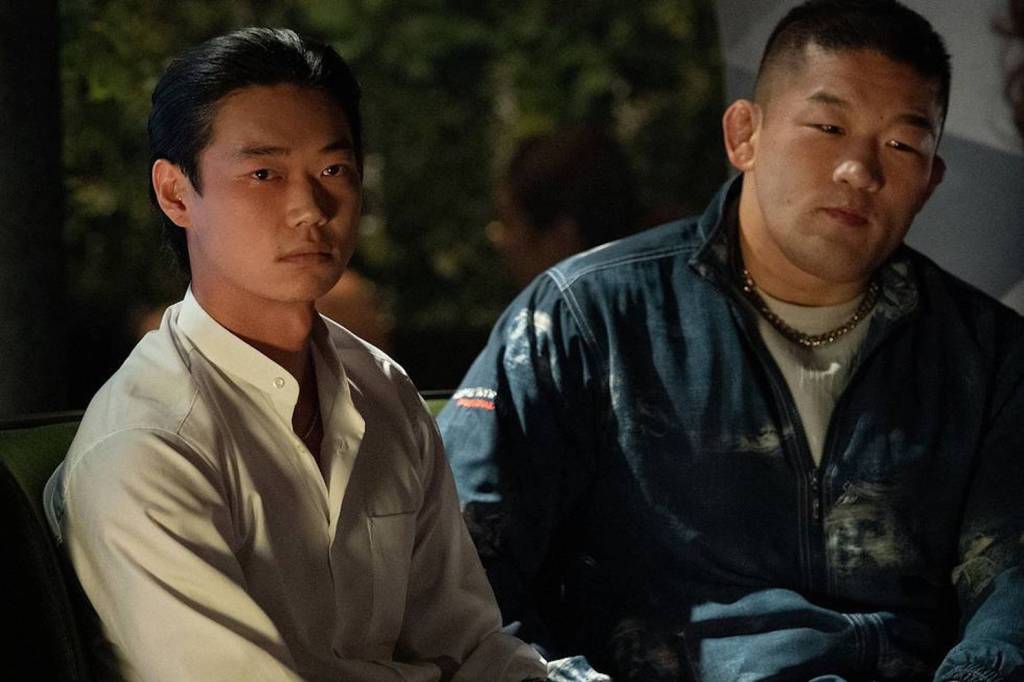 Image Credit: Eros Hoagland / HBO Max
All of the clues in episodes 4 and 5 point to Tozawa as the mastermind behind the hit. Katagiri travels to speak with the Tozawa clan and asks them to protect the peace after convincing Ishida not to retaliate against his enemies. However, their supervisor determines that Ishida is weak and that now is the ideal time to eliminate their main rival’s leadership, dispatching a small crew to eliminate Ishida. The strategy, like Katagiri’s efforts to keep the calm in Japan’s capital, fails.