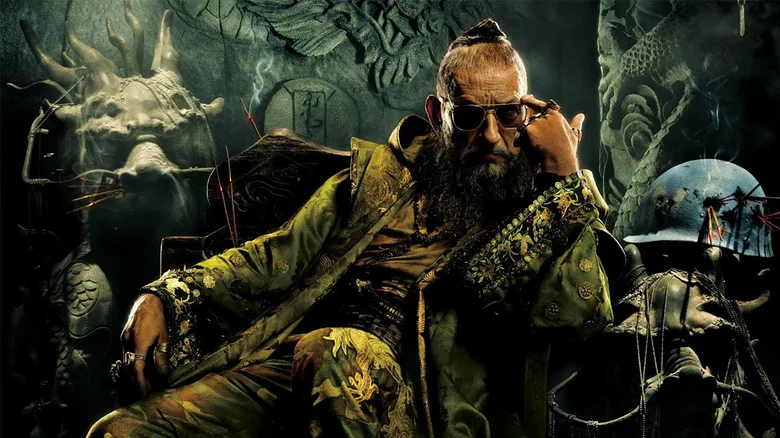 The Marvel Cinematic Universe is getting a new superhero thanks to “Shang-Chi and the Legend of the Ten Rings.” The inclusion of both the genuine Mandarin (played by Tony Leung) and the fake Mandarin, who turned out to be an actor named Trevor Slattery (played by Sir Ben Kingsley) putting on a villainous front created by Aldrich Killian (Guy Pearce) in “Iron Man 3,” gives the Phase Four movie an intriguing connection to one of the Marvel Studios sequels from Phase Two.

Before Trevor Slattery makes a comeback in “Shang-Chi,” if it’s been a while since you saw the “Iron Man” sequel and you need a quick refresher on his role in the MCU, we’ve got everything you need to know right here.

All Hail the King 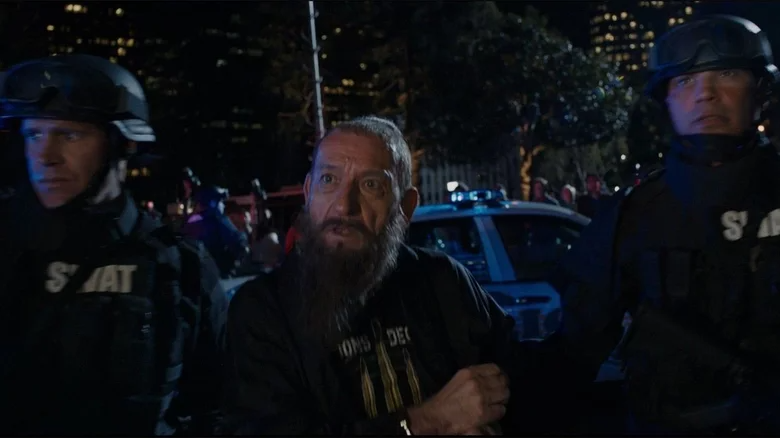 The fate of Trevor Slattery following the events of “Iron Man 3” was revealed in the Marvel One-Shot “All Hail the King” by Marvel Studios. Even though Trevor wasn’t The Mandarin, he was nonetheless involved in certain unlawful terrorist actions, which led to his imprisonment. But he developed a sizable following among the general public as a result of his portrayal of The Mandarin.

Jackson Norriss, a journalist, is interviewing Trevor for a large person-of-interest feature in “All Hail the King” (Scoot McNairy). Trevor provides some information about his past in his comfortable cell, including a failed CBS TV pilot called “Caged Heat.” But when Jackson tells Trevor about the Ten Rings, which is rumoured to have lain dormant for a time but is gradually regaining strength, the interview takes an unexpected turn.

Jackson, who has come to kill Trevor for disrespecting the real Mandarin, is not just a journalist; he is also a member of the Ten Rings. More precisely, he has come to free Trevor from jail and bring him to The Mandarin. It is also hinted that the villain would be killing Trevor along with Trevor, even if the naive actor is still unsure of what is happening.

Where is Trevor Slattery Now? 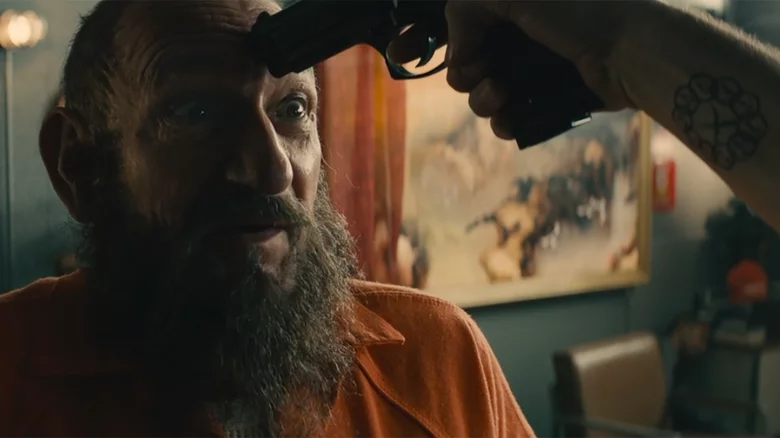 You can image how shocked we were to learn lately from Marvel Studios that Sir Ben Kingsley would be returning to the character of Trevor Slattery in “Shang-Chi and the Legend of the Ten Rings.” Even though we weren’t sure when or if The Mandarin would actually make an appearance in the Marvel Cinematic Universe, it had been seven years after the release of “All Hail the King,” and everyone had pretty much believed that Trevor Slattery had died at the hands of the villain. However, it appears that Trevor has lived long enough to make an appearance in the future Marvel film, which will introduce us to Tony Leung as the genuine Mandarin and also serve as Shang-father. Chi’s

The role Trevor Slattery will play in “Shang-Chi” won’t be revealed here, but suffice it to say that you’ll be astonished by what he brings to the table. Having Kingsley back will be a treat because his performance as Slattery has been one of the most amusing in the MCU, regardless of how you felt about the Mandarin psych-out. 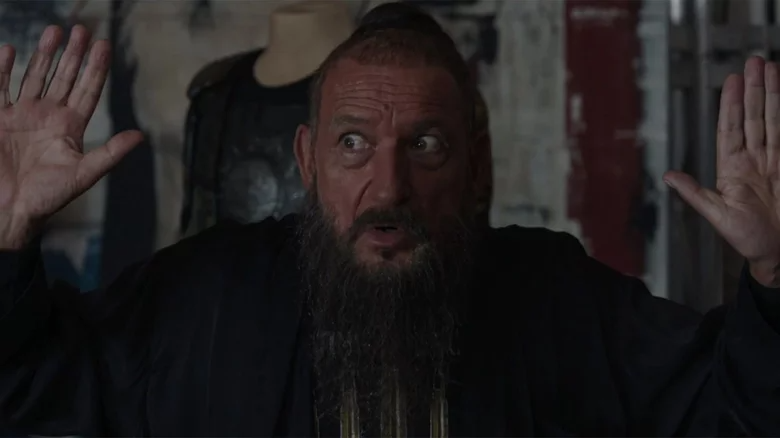 The Mandarin was presented in “Iron Man 3” as somewhat of a theatrical terrorist leader in control of the Ten Rings, the evil group that was initially in charge of attacking and abducting Tony Stark in the first “Iron Man.” The Mandarin, who menacingly addressed Tony Stark and the public from an undisclosed location, claimed responsibility for a number of deadly terrorist acts that took place around the country as a means of teaching America a few lessons.

The Mandarin, however, was actually just a down-on-his-luck actor named Trevor Slattery who battled a drug addiction, legal issues, and carried himself with a careless demeanour that was nothing like The Mandarin at all, as revealed in a shocking twist in “Iron Man 3.” Advanced Idea Mechanics (AIM) founder Aldrich Killian hired Slattery to play The Mandarin and accept blame for his botched experiments with Extremis nanotechnology that led to the explosion of his human subjects. The Mandarin was changed by Marvel Studios from a menacing antagonist to a clumsy comedy and a pawn for another antagonist.

It genuinely offended some viewers that such a well-known villain from Marvel Comics was being treated so callously, as it caused some fans to believe that The Mandarin didn’t actually exist in the Marvel Cinematic Universe. But Marvel Studios dispelled that notion with a short film called “All Hail the King,” which was released alongside “Thor: The Dark World” on home video and is now accessible on Disney+ as a precursor to “Shang-Chi.” (Or perhaps they did damage control in response to bad reviews.)

On September 3, 2021, “Shang-Chi and the Legend of the Ten Rings” will be released in theatres.

Trisha Love Is Blind: Why Her Claim To Instagram Fame Doesn’t Make Any Sense To Fans!