Jason Voorhees wasn’t the main antagonist in the original Friday the 13th, but after making his appearance in the sequel, he carried the series for technically eleven films. Few characters in movies have the good fortune to live for more than 30 years.

Jason immediately conjures up images of the recognisable hockey mask. The face hidden beneath the mask is always a highlight for the fans, though. Jason’s face is typically kept a secret until the dramatic climax, and over the span of eleven movies, each unmasked Jason is distinct to each movie.

Derek Mears’ Jason Voorhees returns to the Friday the 13th remake in his human form. He is a sneaky hunter that is quick and lethal. Jason begins wearing a sack mask, which is pulled off as he attacks the farmer, as a nod to his introduction in Part 2.

Only at this point does Jason’s visage emerge from the shadows, just like in Jason Lives. An strange decision considering how well the visual effects look in behind-the-scenes images and the short clips seen in the film. With regard to the legal concerns surrounding the franchise, it would be the last time fans would see Jason’s face. 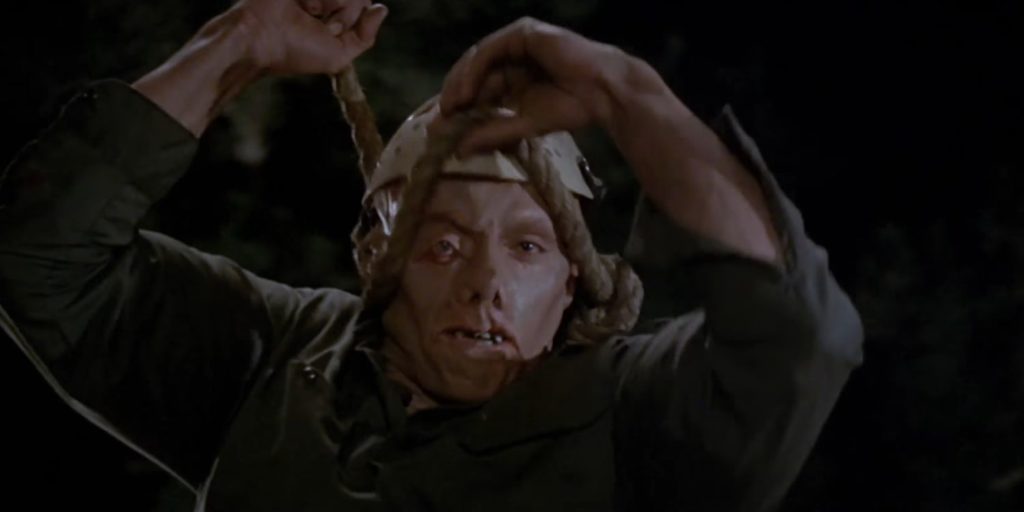 Jason doesn’t put on the recognisable hockey mask until the third movie. The model for Jason’s appearance—tall, intimidating, strong, bald—was also established in Part 3. The malformed eye is the sole aspect from Part 2 that has returned. Part 3 makes good use of the Jason without the mask.

Once, he removes it to mock a foe he has already encountered. The moment where he heals from his axe wound and pursues Chris as he tries to flee on the boat is the most unforgettable, though. The eerie grin and quick movements of Jason are enough to frighten anyone, even though it turns out to be a dream. 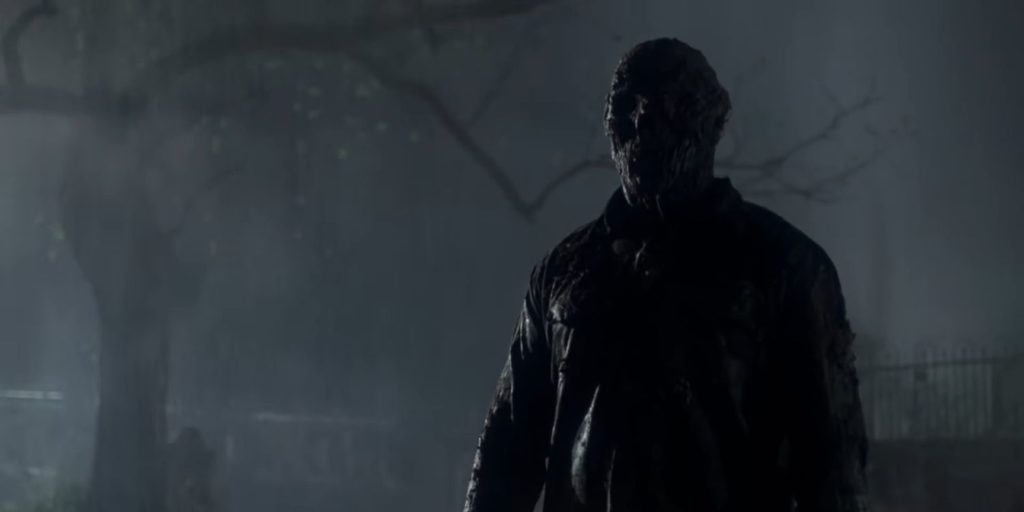 Thankfully, Jason would come back strong. Tommy Jarvis unintentionally revives Jason with a lightning strike. Jason wears a mask the entire time Jason Lives, but his face is revealed at the start before he dons it again.

The rare clear glimpses of the usually concealed rotting undead looking at Jason are genuinely scary. Jason has a zombie-like appearance that would fit right in any one of George A. Romero’s zombie films. 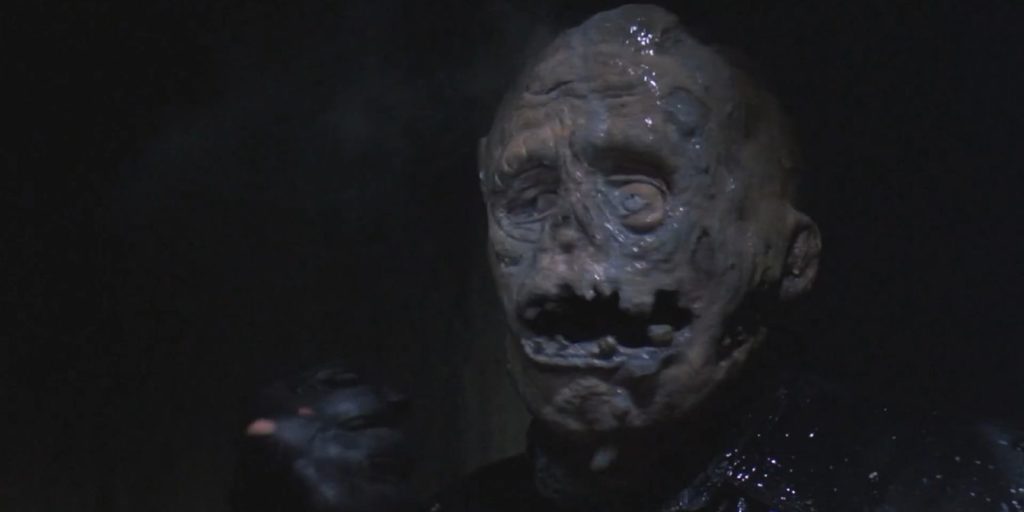 A much reduced budget was granted to Jason Takes Manhattan. Jason was diminished in every way when compared to The New Blood. Fans are divided regarding the character’s overall appearance with the mask. Others thought it was too plain and cheap, while others like the slimy appearance.

When Jason removes his mask, the fans are in agreement. Jason’s visage looks more like someone melted a Halloween decoration than a complex zombie design. It appears ridiculous and makes a sequel that many fans already despise even worse. Compared to Jason Takes Manhattan, Kane Hodder deserved better. 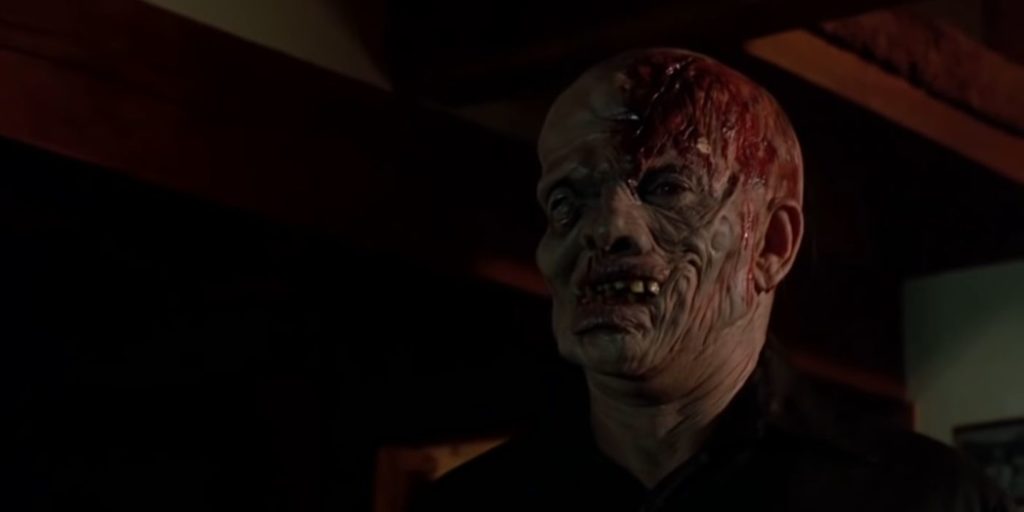 Jason was reimagined by Richard Brooker in Part 3 and made perfect by Ted White in Part IV. Jason’s appearance was improved behind the scenes by special effects artist Tom Savini. It manages to preserve everything that made Jason in Part 3 so memorable while doing it even better.

After Tommy Jarvis deceives Jason, Jason’s sister Trish removes the mask with the use of Jason’s own machete. The killer then collapses onto the machete as Tommy drives the blade deep into his head, inflicting more damage and showcasing Savini’s superb work. For many, Jason appeared in his most human form in Part IV. 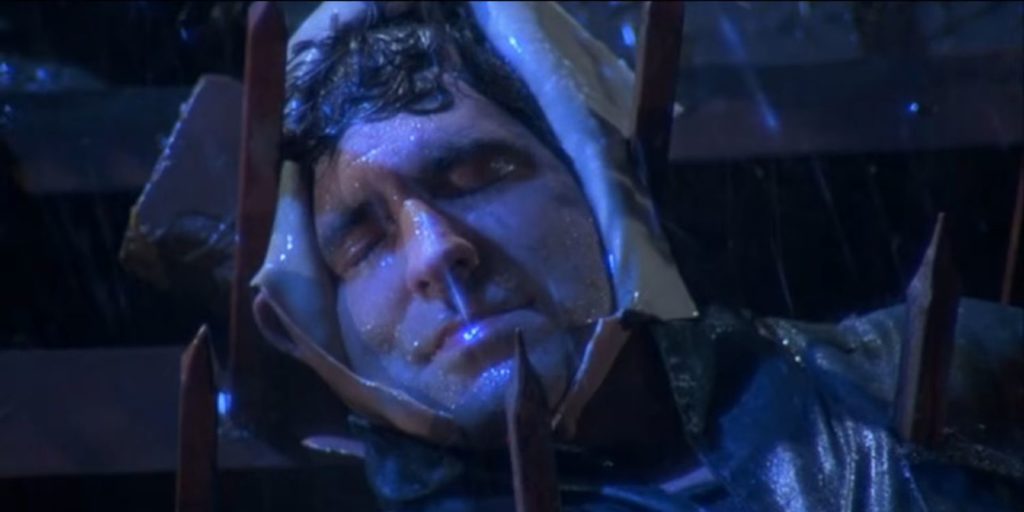 Since it’s not Jason, this one technically doesn’t belong. After his son was killed, a paramedic by the name of Roy Burns began a killing rampage. Nevertheless, until the film’s climax, the identity of this Jason remains a mystery.

When Roy Burns is slain, his mask is removed. Many Friday fans were disappointed and perplexed by the unmasking. Roy Burns utilised a complex prosthesis to make his head resemble Jason’s head in addition to dressing up as Jason. Although the movie’s shock conclusion left some fans unimpressed, it still has its fans. 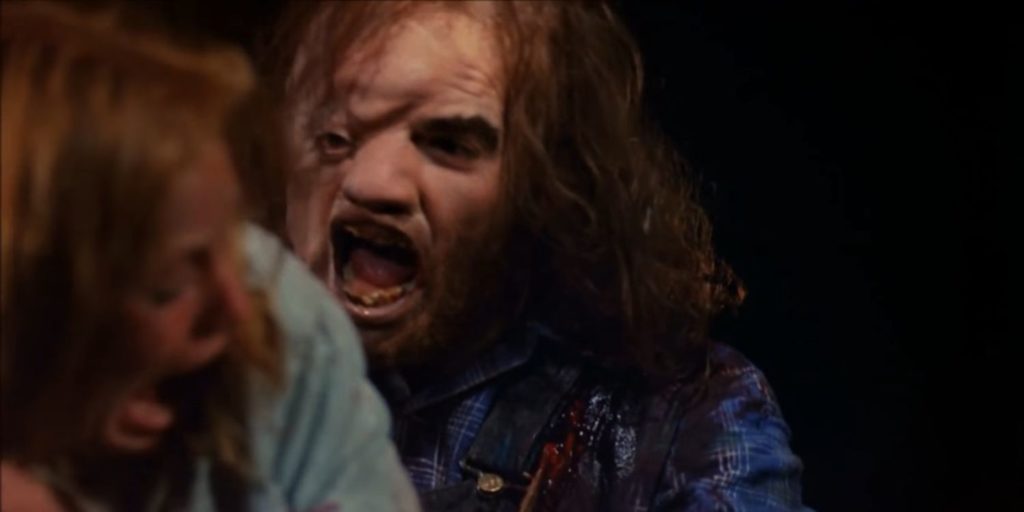 Before the franchise established itself, this happened. Future sequels would not have any of this Jason’s characteristics. The spectacular unveiling of Jason’s face when he leaps through a window would be one of those elements.

Although successful in Friday the 13th Part 2, this Jason did not hold up with time. Jason seems more like a character from Wrong Turn or The Hills Have Eyes thanks to his long red hair, beard, and overall farmer appearance. However, it served its purpose for a decent scare and laid the groundwork for future Jason films that would be even better. 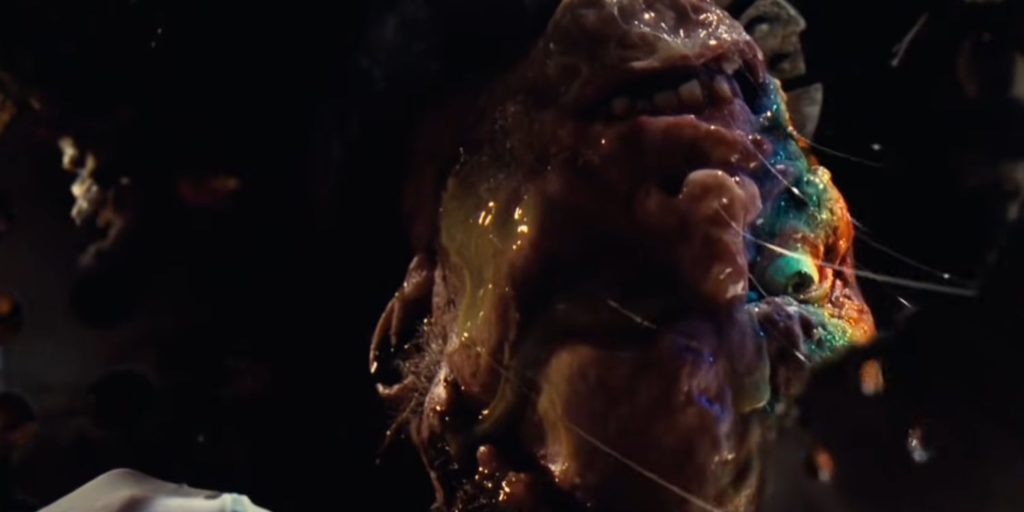 Jason’s face is only briefly visible during an autopsy when scientists in the far future defrost him. Surprisingly, Jason’s face is a fairly fantastic practical effect in a movie where everything is so shoddy and cheesy. Unfortunately, it does not fit with anything previously seen in the movies and appears more like a mutant Jason than an undead. Uber Jason never receives an unmasking, and the face never reappears. 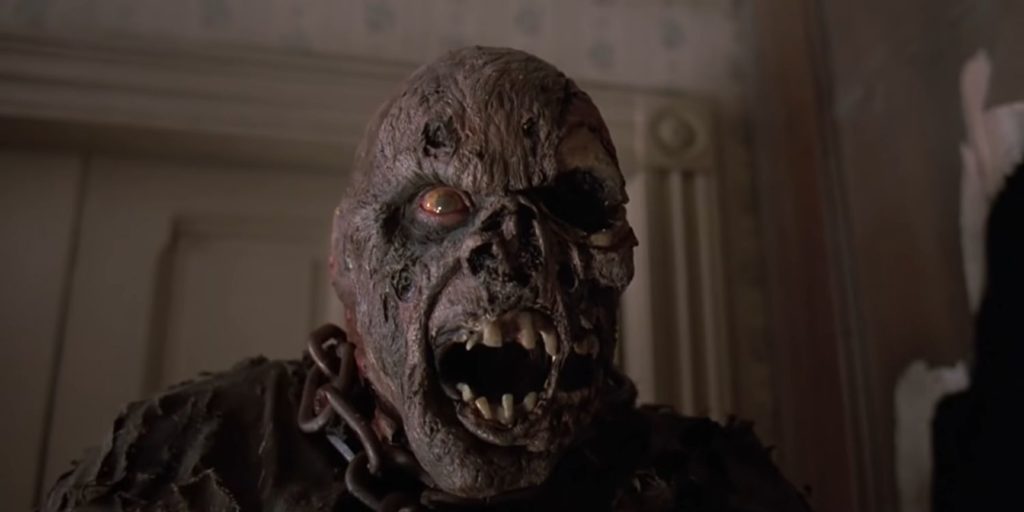 The New Blood turns up the volume on what Jason Lives established, similar to how it did with Parts 3 and 4. With most of the finale taking place with his face uncovered, Kane Hodder plays Jason in The New Blood with nasty and unsettling makeup.

Jason is far more ruined, putrid, and significantly more in line with a zombie description in the New Blood edition. John Carl Buechler is undoubtedly the best successor to him, despite the fact that it wasn’t Tom Savini. The New Blood has the definitive zombie Jason, just as Part IV has the definitive human Jason.