A Close Yet Exquisite Wedding …

Nick Hardy and Vanessa Villela exchanged their marital vows right away. The “Selling Sunset” actress wed her creative-director partner on September 3 in a private wedding at The Fairmont Grand Del Mar in San Diego after flirting for less than a year.

Vanessa stated in an interview that she wanted her wedding to be both magnificent and personal. Something that “would blow people’s minds” was what she aimed to produce. The newlyweds declared that this occasion had to depict their “fairytale love story. 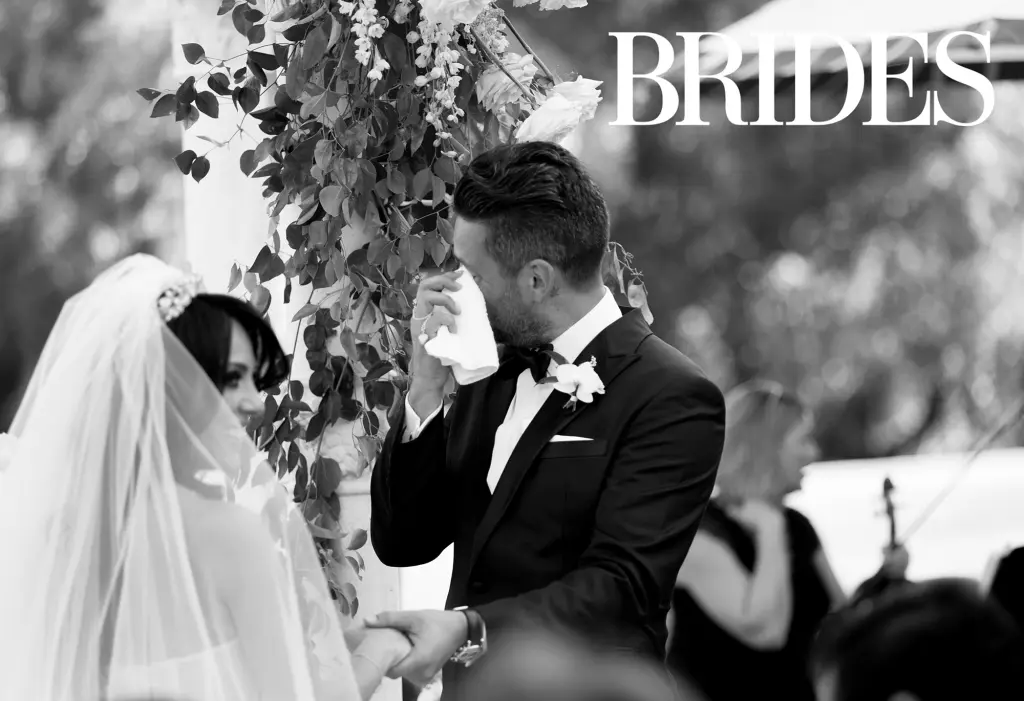 And what’s this? The stunning woman married Nich while donning three different outfits. She choose to go down the aisle while strings played the “Canon In D” while wearing a “strapless lace ball gown from Galia Lahav.” Venessa looked wonderful in her bridal dress, from her curly hair to her white pearls. The stunning actress made the decision to go bare-faced for her makeup. It was enough to make her man cry, I guess. 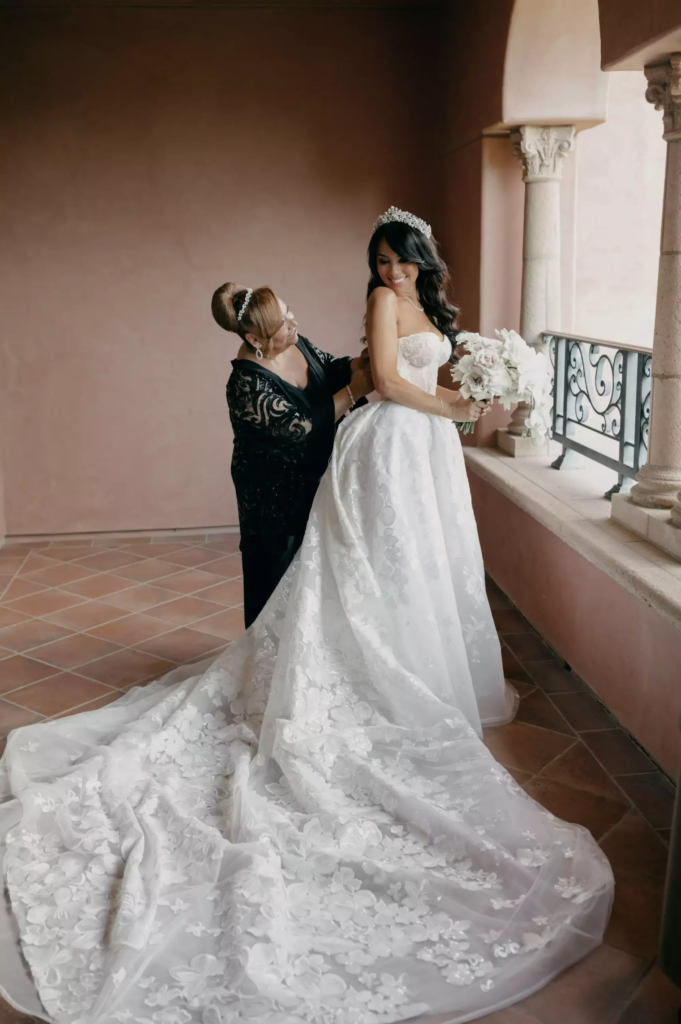 As for Nick, the creator of “KSMCR” kept things formal in a black tuxedo and a bow tie. The Manchester-born creative director was seen wiping away tears of pleasure when he spotted his beautiful wife in one of the moments filmed by “The Bride.” This wedding was like a dream come true for them.

A Special Venue For The Big Day! 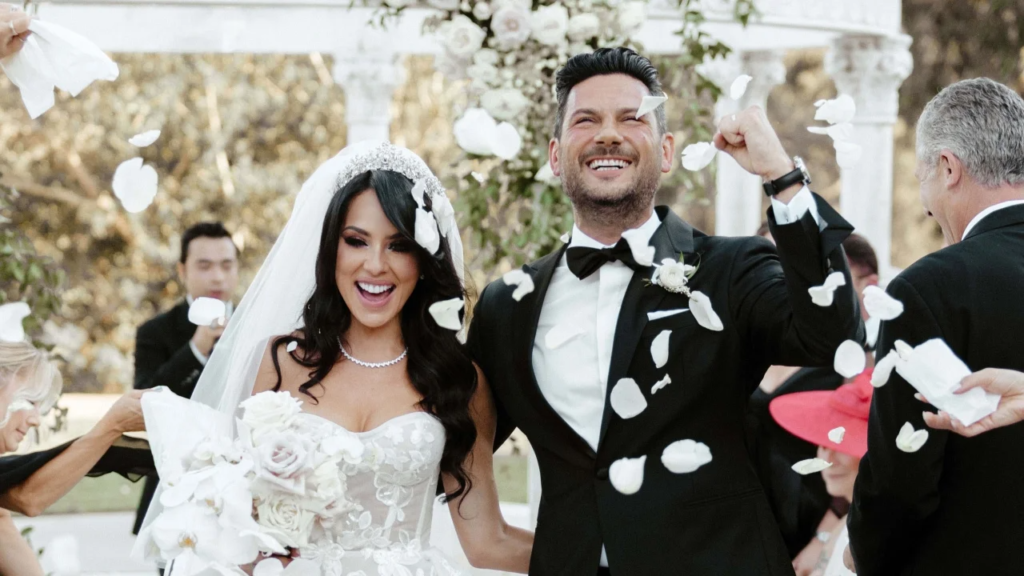 The Fairmont Mayakoba is where Vanessa Villela and Nick Hardy’s romance began, so they decided to get married there. Their “10-day trip morphed into a seven-week romance,” the pair admitted in a recent interview, and San Diego holds a special place in Vanessa’s heart. Her late sister adored The Fairmont, which was another factor in their decision to hold their wedding there.

Even though Vanessa and Nick Hardy didn’t take their time choosing to get married, one thing is for sure! This pairing is “made-in-heaven.” The recentlyweds exchanged engagement rings earlier this year after dating for some time. Back then, Vanessa posted on Instagram to declare her love for the man of her dreams. 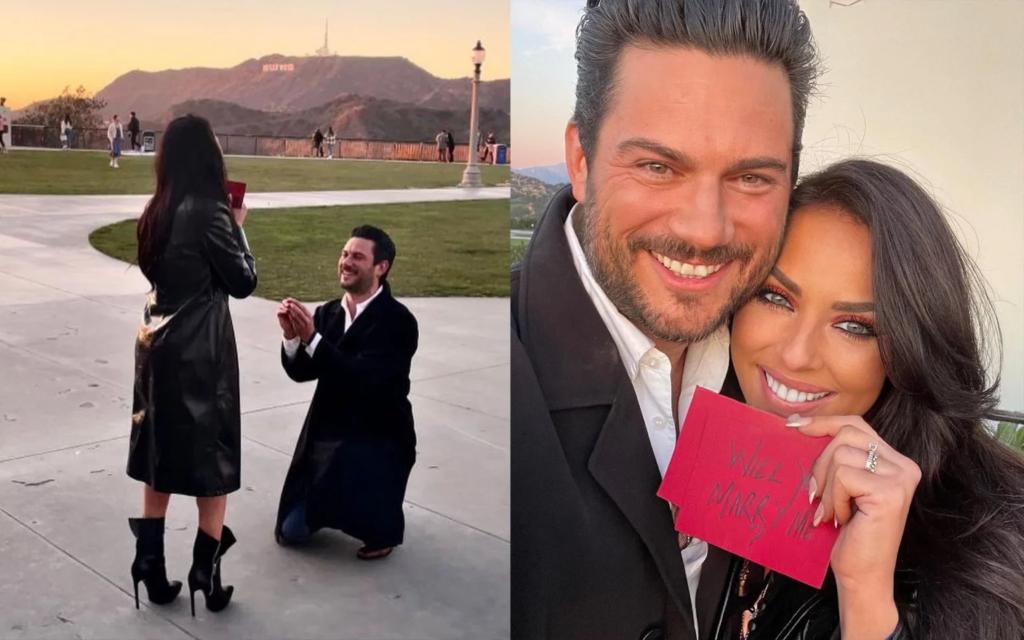 “Two souls, one heart!” she wrote. I SAID YESSSSSS,” Villela posted at the time on Instagram. “I met the man of my dreams one year ago, the one who makes my heart jump every time, the man who improves me in every way, the man I respect, adore, admire, and love with all my heart,” the author writes.

Vanessa said that she had always hoped to meet someone who would adore her in the same manner that she does. Well, she was fortunate to find Nick, the boy of her dreams. A double proposal led to Vanessa and Nick’s marriage, just so you know. Before the two said “I do,” Vanessa had planned an unique surprise for Nick, who had proposed the big question. We wish the newlyweds a long and happy marriage.