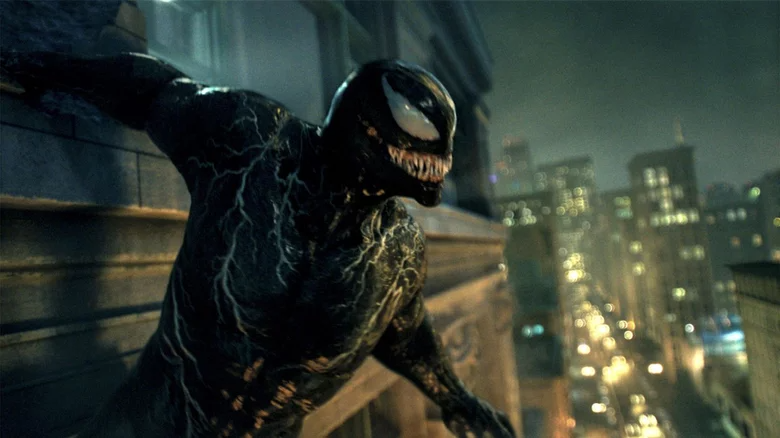 One of the biggest movie office successes of 2021 will be “Venom: Let There Be Carnage.” It is currently the second biggest grossing film of the year at the domestic box office, even outpacing Marvel’s “Black Widow,” with over $202 million. However, if you’re one of the fans who has been reluctant to visit cinemas while the COVID-19 pandemic is still spreading, you’re certainly anxious to learn when you can watch “Venom: Let There Be Carnage” at home. Fortunately, we have all the information you require on the sequel’s home video release. 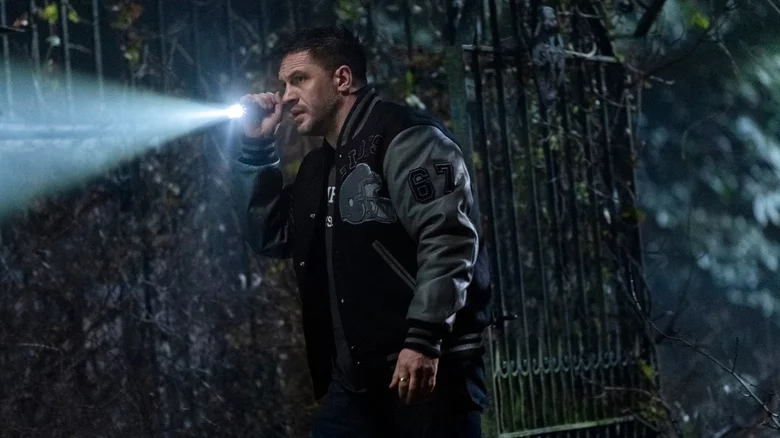 On December 14, 2021, Sony Pictures will officially release “Venom: Let There Be Carnage” on 4K Ultra HD, Blu-ray, and DVD, just in time to wrap up as a Christmas present for the Marvel enthusiast in your life. In addition to the conventional release, which you can pre-order at Amazon right now, there is also a Steelbook exclusive from Best Buy and a collectible card-filled Target exclusive. You can give any of them to the Marvel enthusiast in your life as a thoughtful Christmas present. 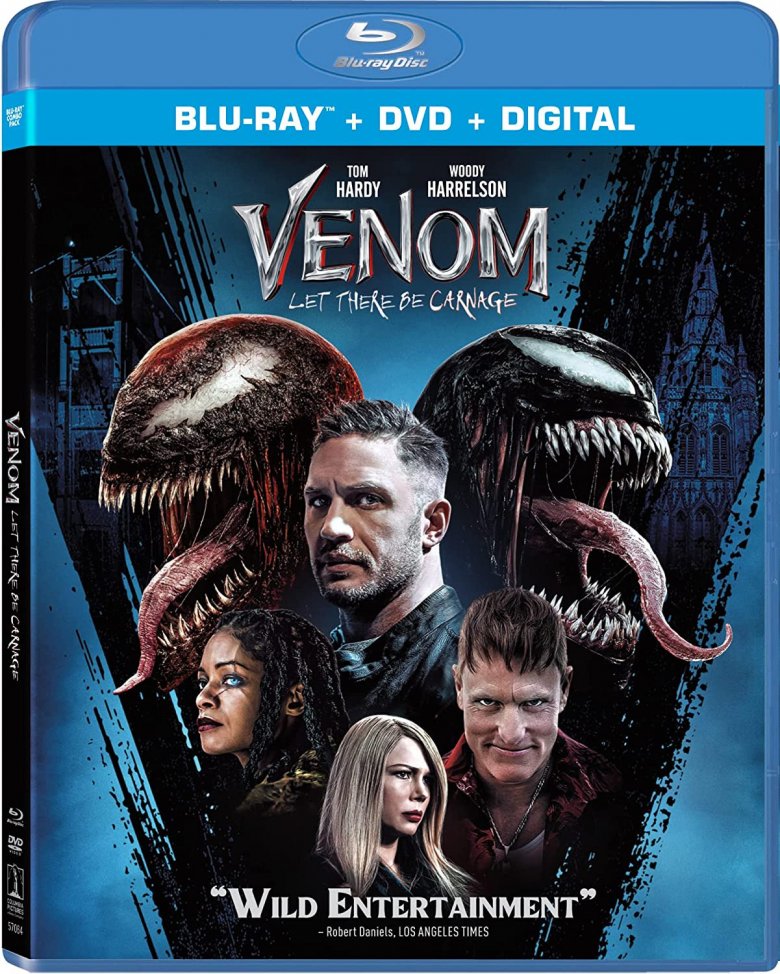 However, given that this is far sillier than the typical Marvel Studios film, it’s possible that not everyone will enjoy it. Undoubtedly, there is a lot of humour to enjoy, particularly when it comes to the bromance comedic relationship between Eddie Brock (Tom Hardy) and the symbiote Venom, a loser. Additionally, Woody Harrelson makes for a very campy foe as his alter ego Carnage, especially when he teams up with Shriek (Naomie Harris). So perhaps you’ll enjoy watching it at home. In fact, since it will be available on digital much earlier, you might want to view it with your entire family before then. 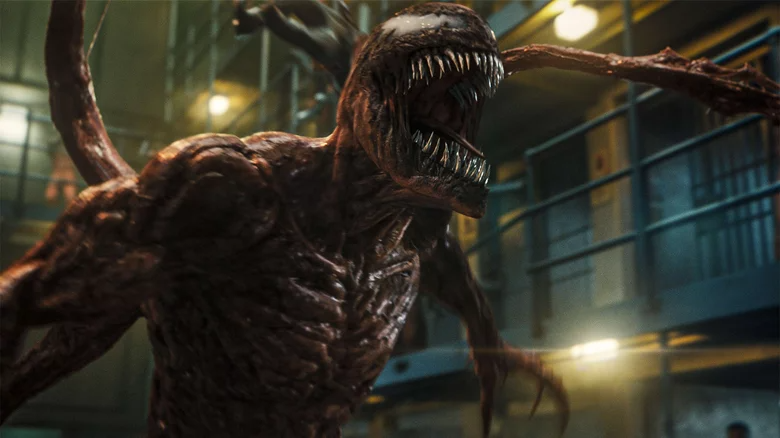 Beginning on November 23, 2021, Sony Pictures’ “Venom: Let There Be Carnage” will be available digitally three weeks sooner. Therefore, you may purchase it right before Thanksgiving and provide the whole family with entertainment before the turkey is served. Maybe not everyone in the family will enjoy watching a hazardous symbiote hybrid turned serial murderer choke a security guard to death with his throbbing tongue. Be cautious while inviting people to the “Venom” sequel screening party. While it may not be the most delicious blockbuster film, it is undoubtedly a feast of campy comic book kookiness that will make you giggle a lot.

Who Is Vesemir? Geralt’s Mentor In The Witcher | What’s Vesemir’s Story In Netflix’s Witcher Universe?