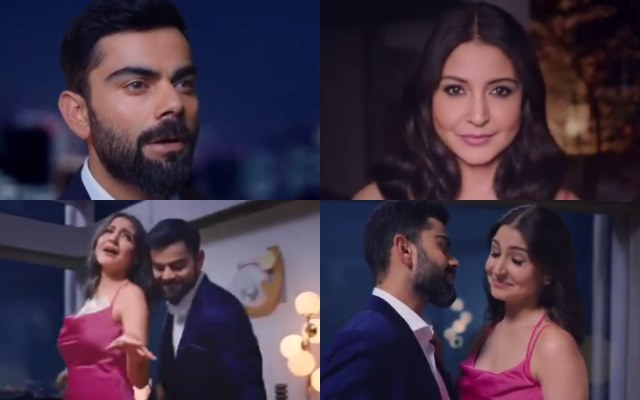 Virat Kohli, the Indian captain, and his wife, Anushka Sharma, are known for their fantastic social media posts. Anushka Sharma and Virat Kohli are now in England. From August 4 to August 8, India will play England in a five-match Test series (India vs England). Virat and Anushka typically share photos of themselves out and about in England, but Virat Kohli recently released a video in which he is seen dancing with Anushka Sharma. Virat Kohli gets defeated in this video after viewing Anushka Sharma’s beauty. 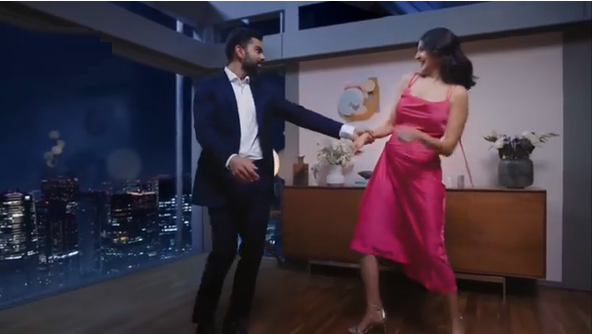 Actually, this is a video of a commercial shot that has piqued the interest of enthusiasts. After a long period, Virat and Anushka have reunited in an advertisement. Virat Kohli is seen in this commercial dying over the beauty of his Bollywood actress wife, after which he sings and dances for her. 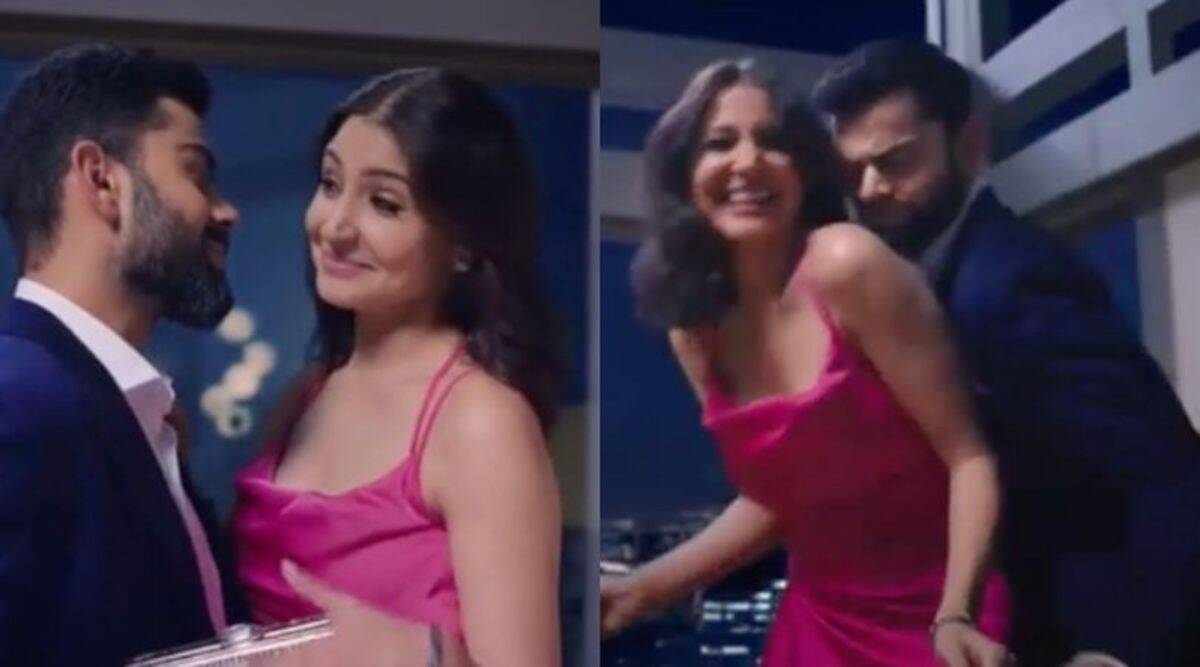 Anushka Sharma begins the video by asking Virat Kohli what he is watching alone. “Yeh Chand Sa Roshan Chehra,” the Indian captain responds. Following that, the couple begins to dance and sing. Virat Kohli is wearing a black blazer and a white shirt in this video. Simultaneously, Anushka looks stunning in a pink one-piece dress.

Virat Kohli and Anushka Sharma are now on vacation in the United Kingdom, where the skipper is taking a much-needed break from cricket after participating in the World Test Championship final. Virat and Anushka are documenting their travels on social media. They are also having a great time with one other and the team’s players. Anushka and Virat recently shared photos from Durham with KL Rahul, Athiya Shetty, Ishant Sharma and his wife, and Umesh Yadav. Anushka published a photo of her Instagram group, in which everyone appeared to be lovely and happy. Vamika was also seen with Virat and Anushka in this photo.

Kohli and Anushka recently celebrated their six-month-old daughter Vamika’s birthday. For her big day, the new parents took their little angel on a picnic. Anushka surprised her followers when she uploaded some photos from that day. Virat and Anushka are both active on social media and frequently make posts about their daily lives.