The new Netflix series Wednesday, which is based on Tim Burton’s adaptation of The Addams Family, is ideal for fans of dark comedy. As Wednesday Adams enrols in the Nevermore Academy, a school for outcasts, the coming-of-age programme tracks her exploits.

As a number of students begin to be attacked in the school, the girl finds herself in the heart of a murder investigation. The songs that are included in each episode highlight the plot as it develops. We have the soundtrack for the episode available if you want to listen to it as well.

The complete list of songs played during the programme is provided below:

Episode 2: Woe Is the Loneliest Number

Bobby McFerrin’s song Don’t Worry, Be Happy is sung by Nevermore’s a cappella group in 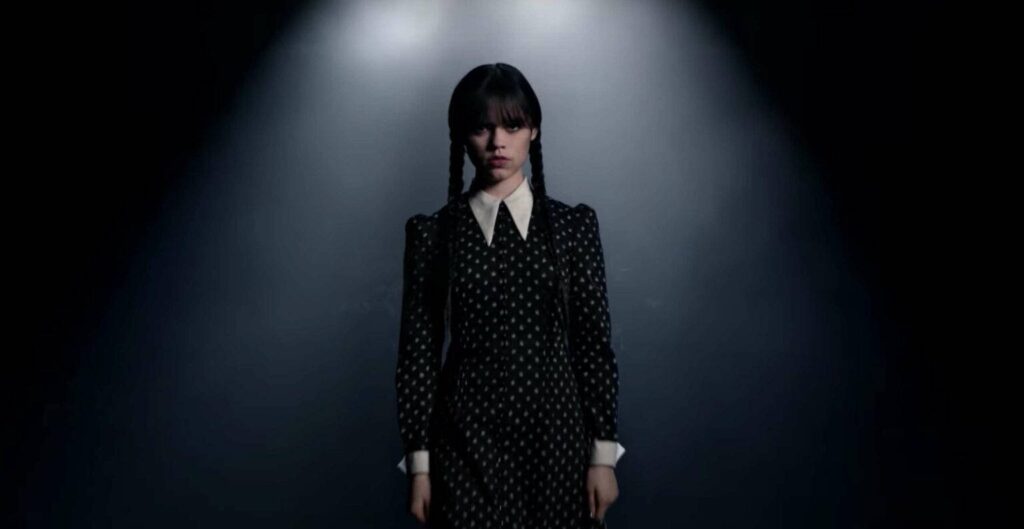 Episode 4: Woe What a Night

Episode 5: You Reap What You Woe

Episode 7: If You Don’t Woe Me By Now

Sciuri Sciura is titled If You Don’t Woe Me By Now.

Wolf Larsen’s If I Be Wrong

Episode 8: A Murder of Woes

Perfect Day by Hoku: A Murder of Woes

No music was played.

Who has Composed the Soundtrack?

On Beetlejuice, Edward Scissorhands, Big Fish, Corpse Bride, and The Nightmare Before Christmas, Danny Elfman collaborated with Burton. In the latter, he also appeared as Jack Skellington’s singing voice.

Wednesday is Receiving Positive Reviews from the Audience 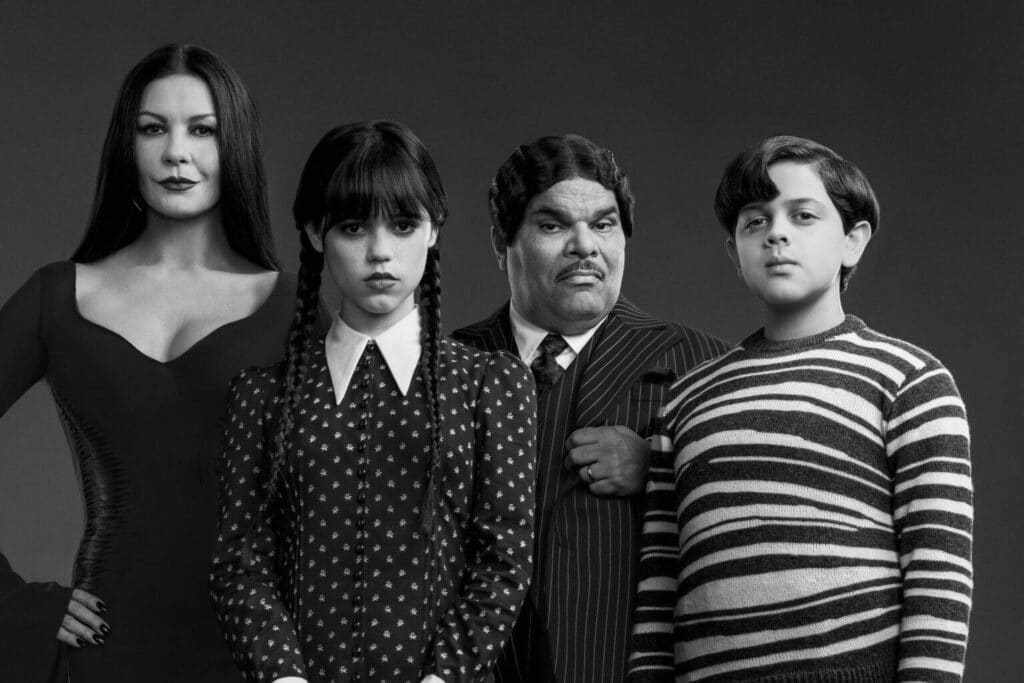 The first season of Wednesday is currently available on Netflix and has received overwhelmingly good reviews from both viewers and critics. Along with Gwendoline Christie as Larissa Weems, Riki Lindhome as Dr. Valerie Kinbott, Jamie McShane as Donovan Galpin, and Hunter Doohan as Tyler, Jenna Ortega plays the title role on the show.

The series is described as “a investigative, supernaturally laced mystery covering Wednesday Addams’ years as a student at Nevermore Academy” in the official synopsis.

Wednesday navigates her new and extremely complicated connections at Nevermore while trying to master her developing psychic ability, stop a horrific killing spree that has devastated the neighbourhood, and unravel the paranormal mystery that ensnared her parents 25 years ago.