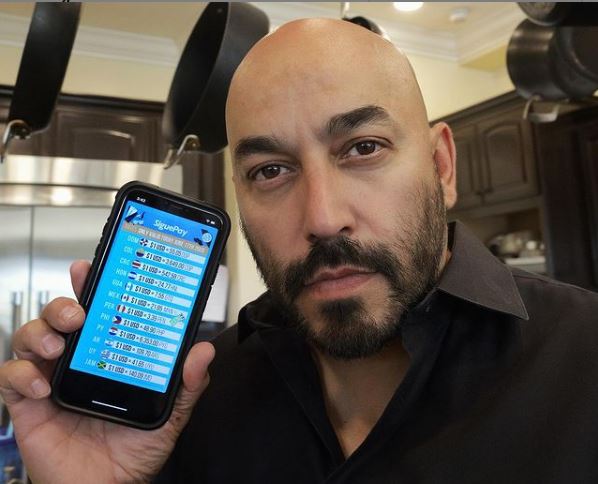 Lupillo Rivera is a singer and composer of Mexican descent. For his musical works, he has been nominated for multiple Latin Grammys and Grammys, and he has even won a Grammy. His sister, Jenni Rivera, the late actress and singer, and his semi-famous professional boxer uncle, known to Mexican boxing fans as El Toro Rivera, came from a family of celebrities. Guadalupe Rivera Saavedra was born in Mexico, and his family later relocated to Long Beach, California. Lupillo graduated from the elite Long Beach Polytechnic High School in 1990.

Mayeli Alonso and Lupillo married in 2006, but the couple separated in 2019. He is dating Giselle Soto, who owns the brand Giselle Soto Brows, as of 2021. The couple is engaged to marry, according to reports. Lupillo’s long-running musical career has provided him with the most of his earnings. If you’re curious in how he made his money or where his financial records are, we’ve got you covered.

How Did Lupillo Rivera Make His Money?

Lupillo wanted to be a restaurateur when he was younger. His father, Pedro Rivera, who founded Cintas Acuario, a music label and studio, was more eager to provide his son with actual business expertise. To that goal, he employed Lupillo as a studio employee. Lupillo was in charge of scouting talent from local taverns in order to sign them to his father’s record label. Lupillo eventually developed an interest in music and began pursuing a career as a singer. 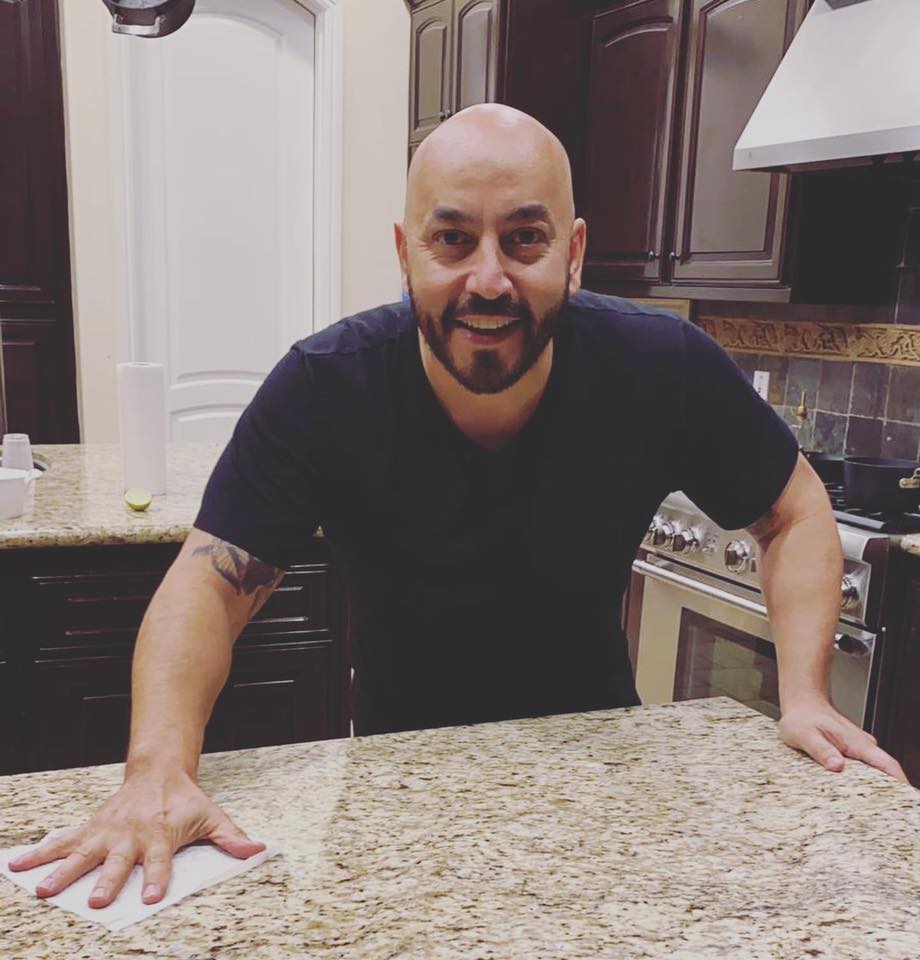 “El Torito” Lupillo Rivera was his nickname, which evolved into “El Toro del Corrido” as his renown and popularity grew. The singer had secured a deal with Sony Discos by 1999. After that, he went by the stage name Lupillo. This was the beginning of his professional success. He received the Premios Lo Nuestro award in 2001, which honors the best of Latin music. In the same year, he released his studio album “Despreciado,” which became his first Billboard Top Latin Albums number one.

It garnered the singer two Billboard Latin Music Awards and the 14th Lo Nuestro Awards’ Regional Mexican Album of the Year. Lupillo made an appearance in the telenovela “Amorcito Corazon” in 2002, for which he also wrote some songs. “Con Mis Propias Manos,” his second number one album on the Top Latin Albums charts, was published in 2004. Lupillo received two Grammy nominations for his albums “Entre Copas y Botellas” and “El Tiro de Gracia” in 2008 and 2009.
He won his first Grammy in 2010 for his album “Tu Esclavo y Amo,” which was nominated for Best Banda Album. Lupillo inked a record and management deal with Z Records in 2021, in collaboration with Rancho Humilde. Lupillo will launch and host a show called ‘Época Pesada’ on the label’s YouTube channel as part of the deal. Snoop Dogg will be among the guests on the show, which will interview artists from the 1990s. 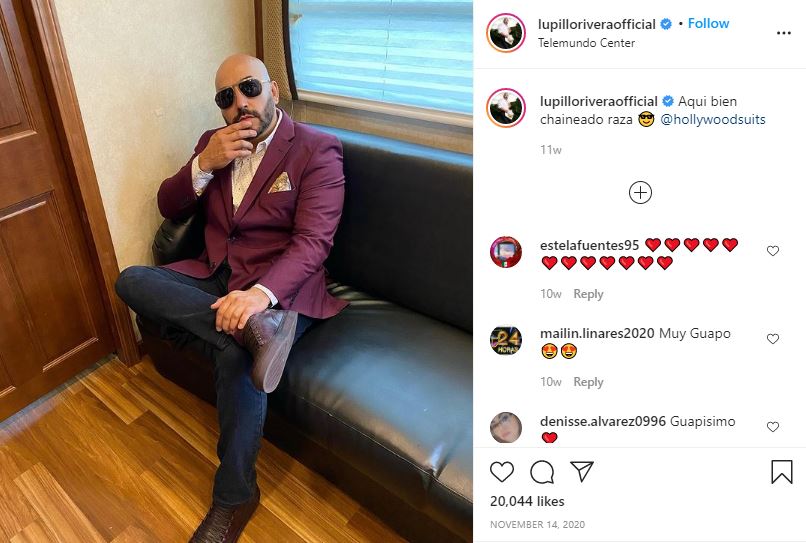 In addition, Lupillo has a sizable social media following. His YouTube channel features music videos as well as footage of him cooking, which he has loved since he was a child. His Instagram profile has over a million followers. The singer’s official Facebook profile has promotions for his music and videos, as well as an online store where fans can purchase official items.

What is Lupillo Rivera’s Net Worth?

Lupillo Rivera’s net worth is projected to be approximately $13 million as of February 2021, thanks to a long and successful musical career.

7 Movies Like No Country For Old Men You Must Watch