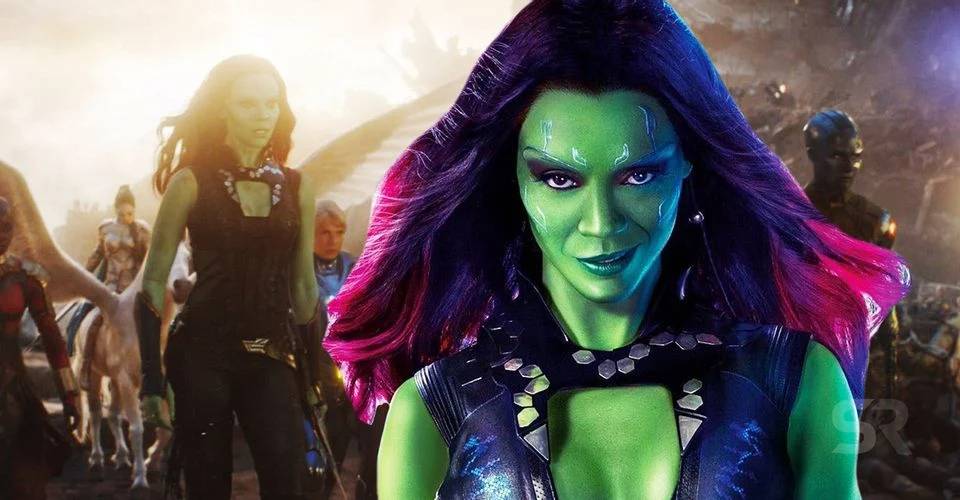 Infinity War saw Thanos carry out his plan to wipe out half of the universe with a snap of his fingers, while Endgame saw the surviving heroes band together to bring back those who had vanished and fight Thanos and his forces. Gamora died in Infinity War when Thanos needed to sacrifice someone he loved in order to obtain the Soul Stone, and the one seen in Endgame had no idea who the Guardians of the Galaxy were and was still working with Thanos, but was eventually persuaded to betray him by present-day Nebula.

Gamora, on the other hand, didn’t recognize any of the Guardians, Avengers, or others, and after everyone paid their respects to Tony Stark, Gamora vanished, and her whereabouts are still unknown. With the release of Guardians of the Galaxy 3 being delayed, fans are left wondering where Gamora has gone. This question can be solved by looking back into Gamora’s background.

Marvel Theory: The Planets Gamora Could Have Gone To 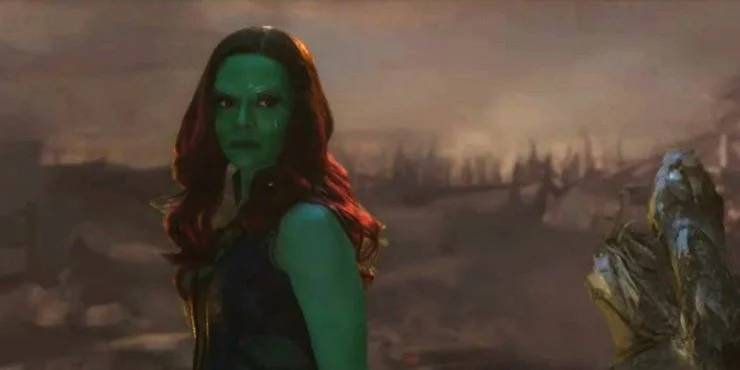 Thanos’ adopted daughter, Gamora, was born on the planet Zen-Whoberi, which was on the edge of imploding owing to overpopulation. As a result, poverty was widespread, and many children were displaced, and Thanos and the Black Order invaded the planet, wiping off half of its people. Thanos said that by killing all of those people, the Earth was saved because resources were no longer depleted, but Thanos isn’t always trustworthy. Thanos came saw Gamora (whose parents were dead) while she was fending off a soldier who was trying to detain her – an act that drew his notice and led to him adopting her.

Given that Zen-Whoberi was not destroyed, it’s possible that Gamora went there after Endgame, especially since she knew what Thanos had done to her people and that he had done nothing beneficial for the planet. Gamora may be in Zen-Whoberi for a time, keeping a low profile and perhaps assisting the locals. Another suggestion is the “Garden,” the planet where Thanos was killed by the surviving Avengers. The Mad Titan had planned to retire there once he had restored cosmic equilibrium, and Nebula knew about it — as did Gamora, who was the favorite daughter. Gamora’s whereabouts provide an excellent excuse for Guardians of the Galaxy Vol. 3 to explore additional planets as well as her past, and it’ll be intriguing to see how much her mentality and vision of the universe have evolved since Avengers: Endgame.