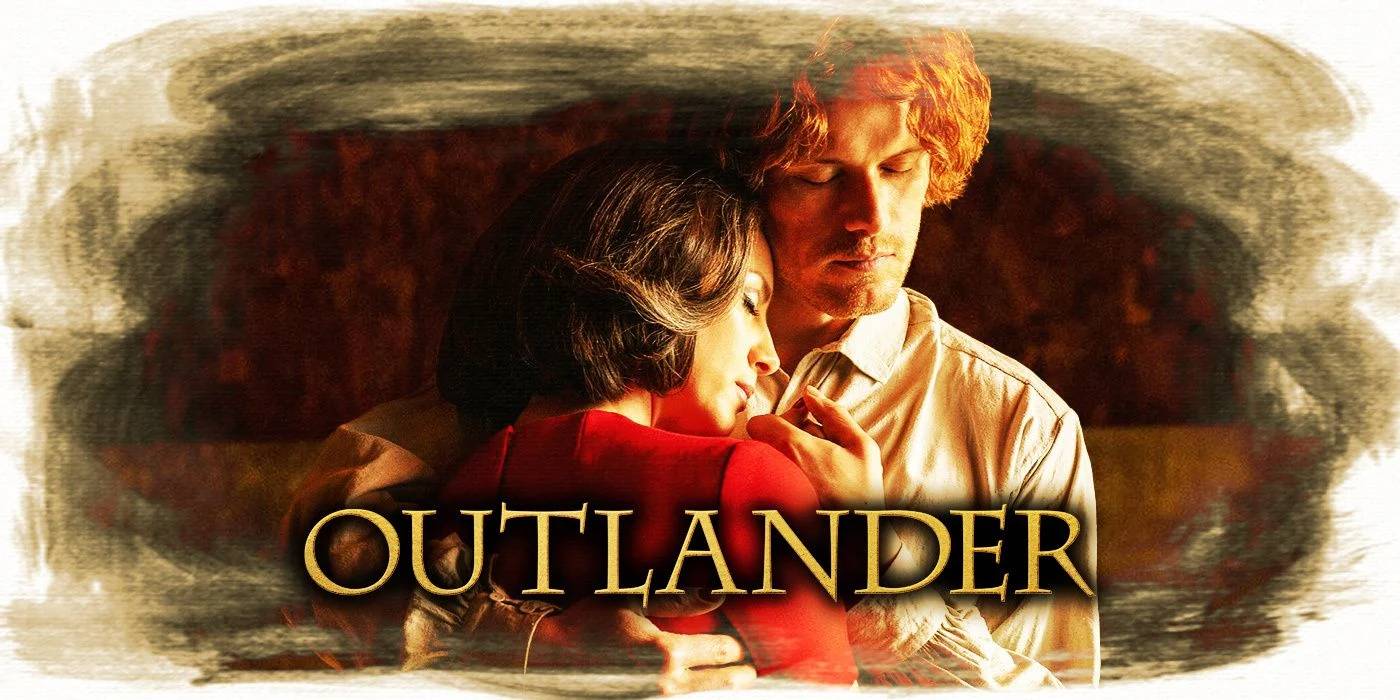 Outlander returns with a new season this month, and fans can’t wait to see what happens next for Jamie (Sam Heughan) and Claire (Caitriona Balfe), as well as the rest of the main characters. Since the drama debuted in 2014, the main couple has warmed hearts for years, becoming an instant sensation with historical fiction fans. Outlander is based on Diana Gabaldon’s novels and tells the story of Claire Beauchamp, a British World War II nurse who is mistakenly transported to Scotland in 1743 during the Jacobite movement. She falls for warrior Jamie Fraser (despite being married to Frank Randall before the time travel) as she tries to fit into that period, and she utilizes her knowledge of history to assist him lead the Jacobites to victory, despite the horrible outcome that awaits them.

Despite the fact that a lot has happened since the first season, Season 6 promises even more twists and turns as Claire recovers from the horrible experience she had in Season 5. Here’s a breakdown of the streaming sites you can use to watch Outlander to get you ready for the next part of the series.

Where Is Outlander Available to Stream? 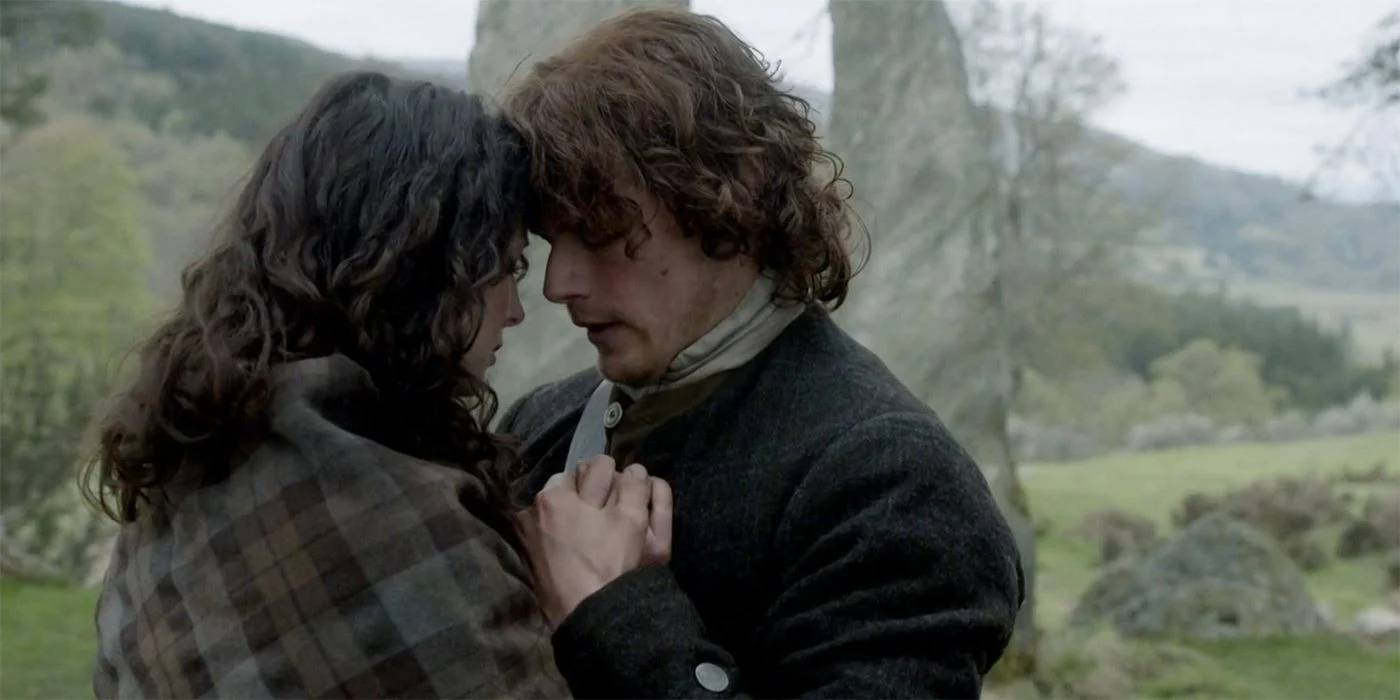 The show is accessible on Netflix and Starz in the United States. If you already have a Hulu subscription, you may add Starz for an extra $5.99 each month. If you’re in the UK, you can watch Outlander on Amazon Prime or add Starz to your membership for $8.99.

Only the first four seasons are available to stream on Netflix in the United States due to exclusivity rights. That does not rule out the possibility that Seasons 1-5 being available in other parts of the world. Season 5 is already available on Netflix in several countries, including France, Italy, and Canada. Because Starz owns the rights to the show, you can watch Season 5 on this site in the United States.

How Many Episodes Are in Each Season of Outlander?

If you haven’t seen Outlander yet or haven’t finished it, each season normally comprises 13 episodes, with the exception of Seasons 1 and 5. Season 1 contains 16 episodes, while Season 5 contains 12 episodes. The episodes are usually between 57 and 1 hour long.

When Is the Premiere of Outlander Season 6? 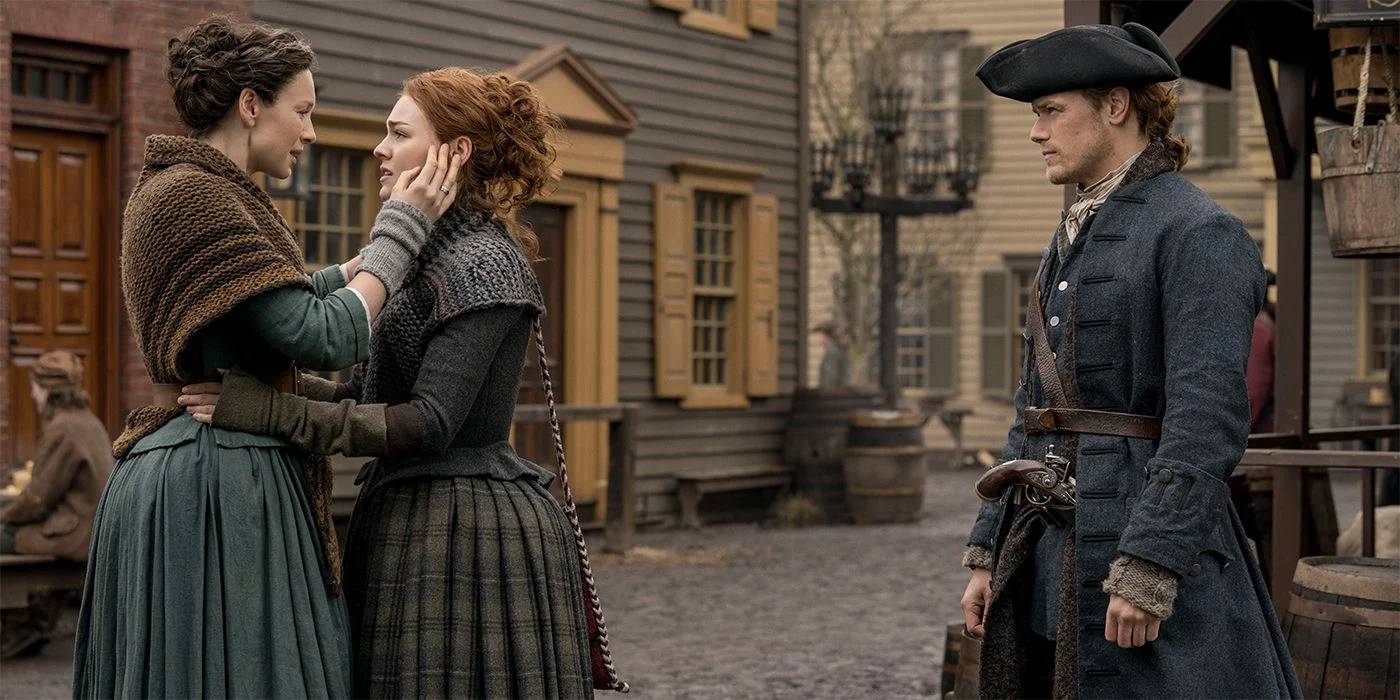 Because Outlander is classified a Netflix Original in some regions, the Season 6 episodes will be released weekly, 24 hours after the US premiere.

Here are the countries that can access Season 6 through Netflix every week:

When Is the Outlander Season 6 Finale Coming Out?

Unlike prior seasons, this one will include a total of eight episodes. The plot will be heavily influenced by Diana Gabaldon’s sixth book in the series, “A Breath of Snow and Ashes.” The series had to cut the number of episodes in Season 6 due to Covid issues on production. On April 25th, the final episode will be released.

Will There Be More Seasons of Outlander? 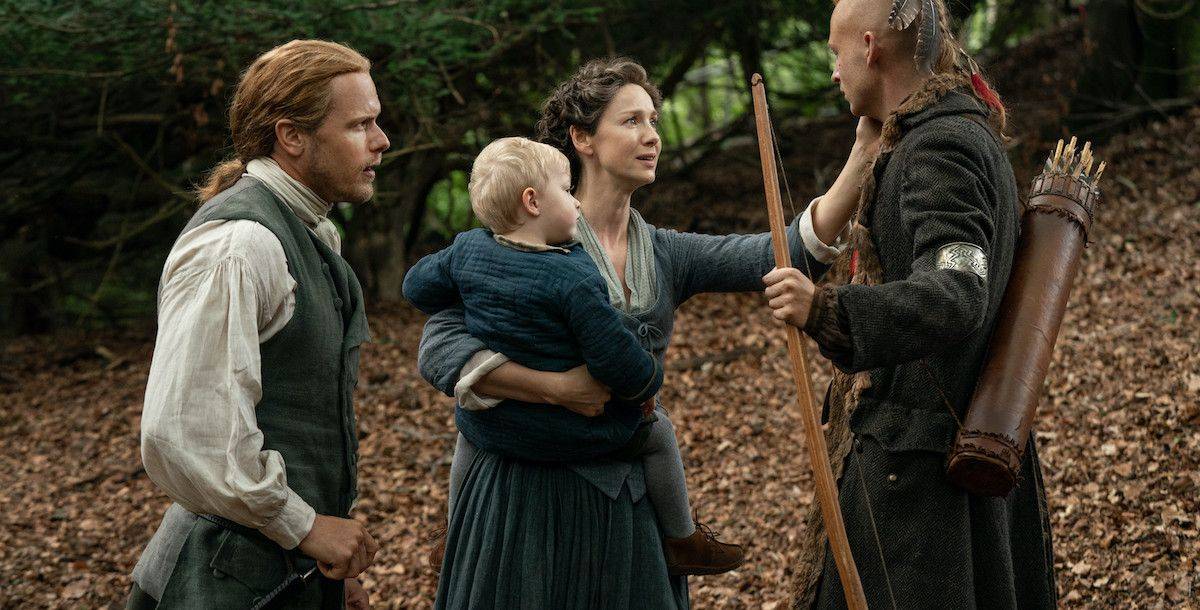 If you’re scared that there won’t be any more episodes after Season 6 ends, don’t be! Outlander has been officially renewed for Season 7, despite the fact that there were less episodes this time. The seventh novel in the series, “An Echo in the Bone,” will be the topic of the following season. There will be 12 episodes, and the main cast is likely to return.

Christina Davis, former Starz President of Original Programming, spoke to The Hollywood Reporter about how the period drama fits within the #TakeTheLead program, which encourages women to take the lead in front of and behind the camera.

“Our strategy is embodied by the successful series Outlander, which features a strong female lead character and an incredible team of storytellers. We’re excited to follow Claire and Jamie’s adventures in America during the Revolutionary War, as well as more time travel, in the coming season.”

Is There an Outlander Spinoff? 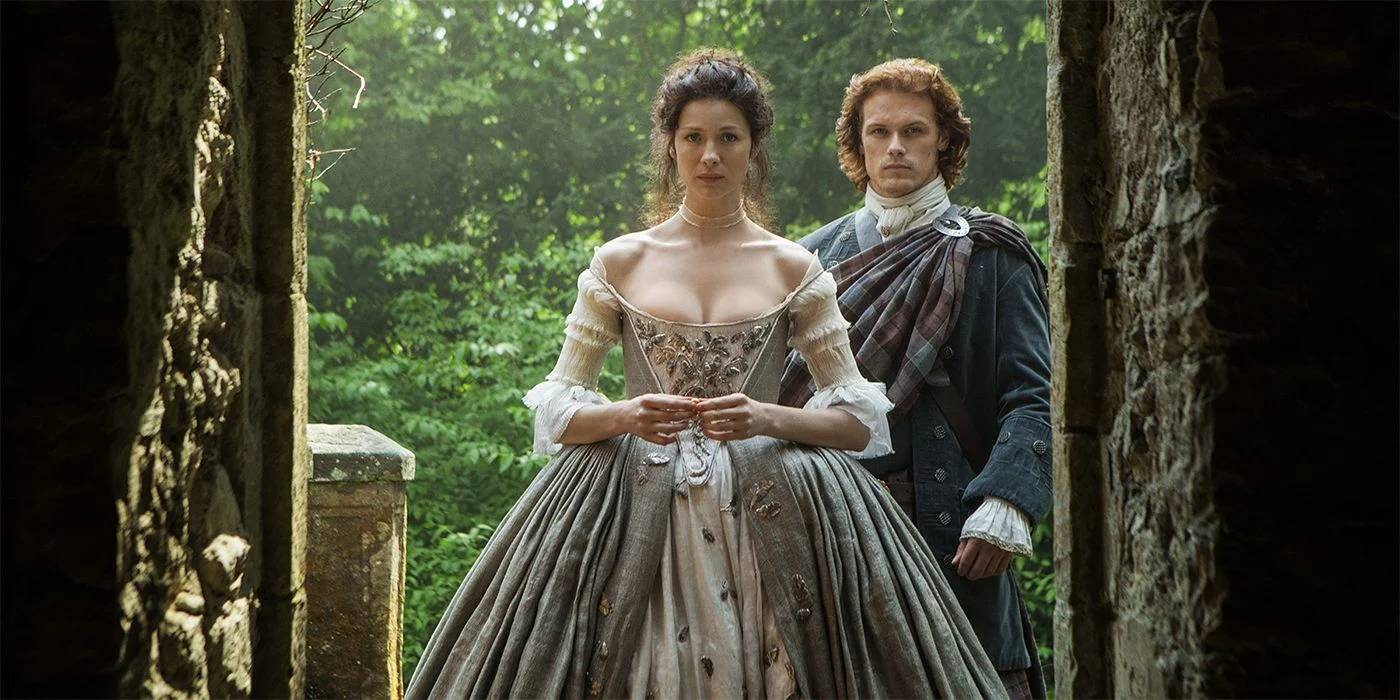 Not only was the program renewed for Season 7 before Season 6 wrapped filming, but there’s another reason for die-hard fans to be excited. Starz has started producing an Outlander prequel series, according to Variety. Despite the lack of details regarding the plot, showrunner Matthew B. Roberts will serve as a writer and producer on the new project. Ronald D. Moore, the show’s creator, will serve as an executive producer alongside Maril Davis on the prequel. The project will be supported by Sony Pictures Television, same as the original series.

Despite the lack of confirmation on the overarching plot of the Outlander prequel, it’s feasible that, like the books that inspired the series, Diana Gabaldon’s prequel books will influence the spinoff. Virgins was published in 2013 as part of the Dangerous Woman anthology series, which is set in the 1740s and features young Jamie Fraser and Ian Murray. Gabaldon also disclosed that a prequel about Jamie’s parents, Ellen MacKenzie and Brian Fraser, is in the works. The author published the following quote on her Facebook page:

“Ellen MacKenzie, eldest daughter of Jacob Ruadh MacKenzie, chief of Clan MacKenzie—well, the late chief, if only by moments—grabbed Ailidh Watt from behind and hauled her out of sight, clapping a hand over her slobbering mouth to silence her sobs.”