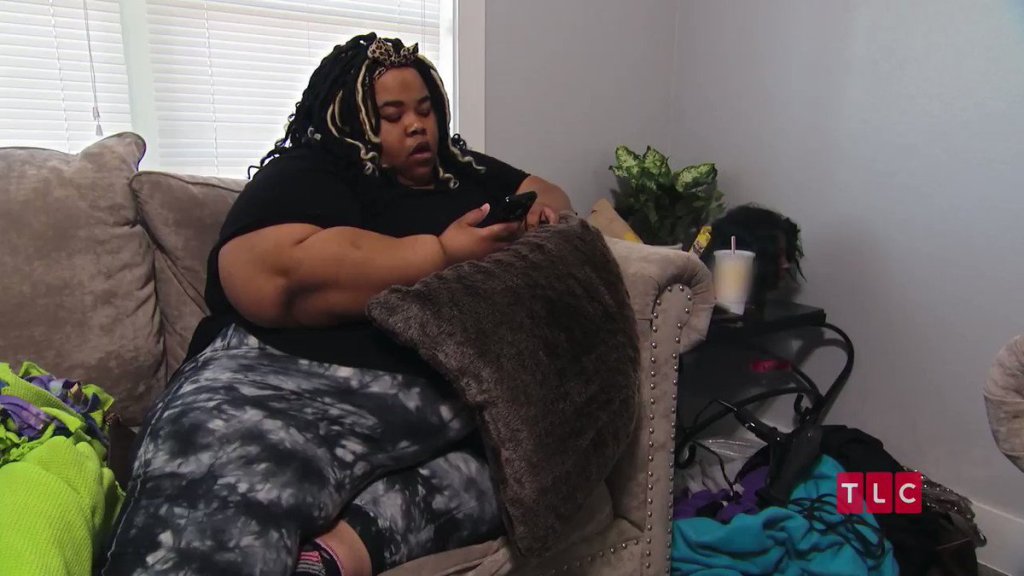 TLC’s ‘My 600-lb Life’ is a show that shows just how serious obesity can be, especially when it’s combined with additional factors like loneliness, borderline personality disorder, and a proclivity to use social media to compensate for a loss of self-esteem, like Ashley Taylor, a patient in season 8, did. But now that we haven’t seen her in a while, let’s see if she was able to overcome all of her fears with the help of Iranian-American surgeon Younan Nowzaradan, also known as Dr. Now, shall we?

Ashley Taylor, a 24-year-old Texas native, weighed over 600 pounds and suffered with not only her food addiction but also a borderline personality problem when we met her at the start of her episode. Ashley’s weight and dietary difficulties began when she was three years old. As a result, by the time she was seven, she weighed over 200 pounds, which she doubled by the time she was fourteen, causing her to be harassed at school. 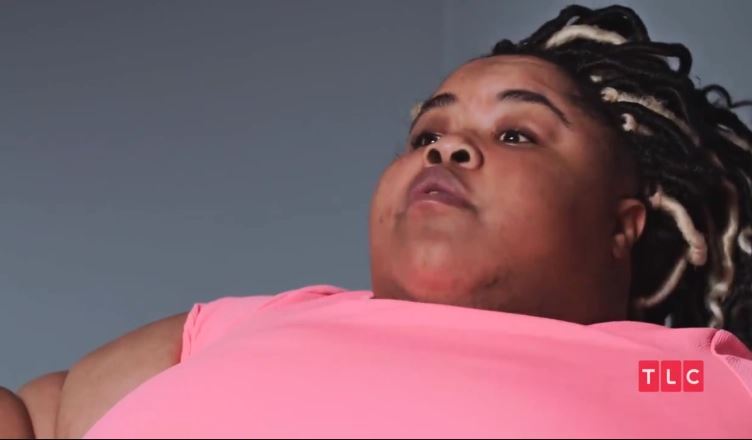 As if that wasn’t bad enough, her father abandoned their family when she was young, and a neighbor later raped her. As a result, Ashley turned to eating for comfort and developed a few other undesirable habits. Ashley also discussed her catfishing in her episode, confessing that she “has to modify everything from my meals to my profiles, and my catfishing to meet people.” She claims that the phony social media accounts were merely another source of comfort for her because she doesn’t have anyone to call her own.

Ashley’s grandmother died when she was 20, and her mother now resides in a specialized epileptic facility. “I was just discovered impersonating someone on the internet, and I hope people understand that it was never my aim to hurt anyone,” she explained. “I would not have done it if I had known it would spiral out of control like this.”

Where Is Ashley Taylor Now?

When Ashley Taylor visited Dr. Now in Houston, Texas, the surgeon indicated that if she wanted to turn over a new leaf and live a healthy life, she would require both medical and mental care. He put her on a strict diet and assigned her to therapist Lola Clay, who advised her to attend frequent sessions in order to let go of her past and gain control over her mood swings. Ashley embraced the assistance, no longer scared of her emotional instability. 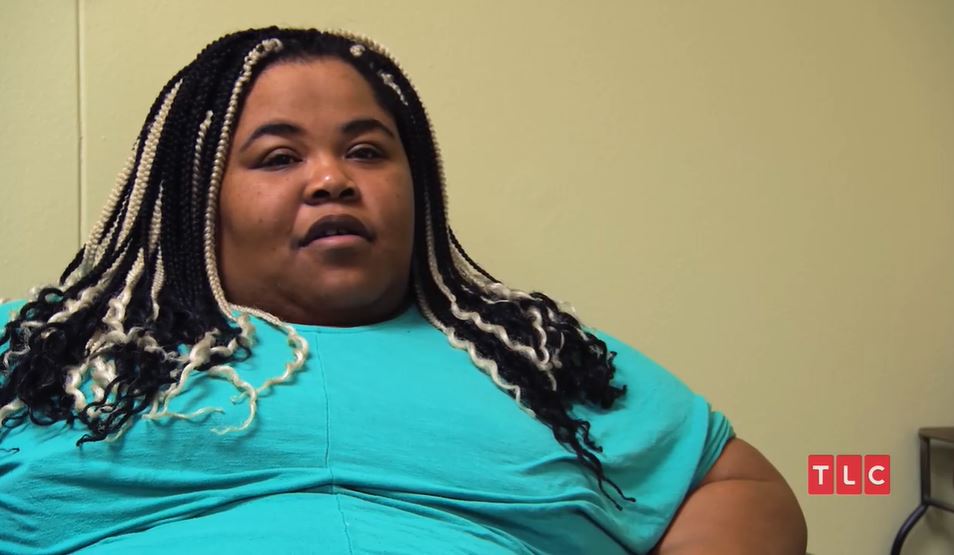 Despite months of hard effort, she weighed 469 pounds at her final weigh-in, which was not low enough to be accepted for gastric bypass surgery. Ashley’s determination to be a candidate for the operation, however, was unaffected in the least. She left the show resolving never to give up and to achieve her weight target, despite the fact that she is not on any social media platforms under her own identity.

As a result, we hope Ashley Taylor fought hard to get back on track. “I’m proud of all I’ve already accomplished,” Ashley stated at the conclusion. “I’m not going to give up, and I’m not going to fail because there’s a future out there that was supposed to be mine all along, and I gave it up to food… As a result, I’m striving to reclaim what is rightfully mine.”