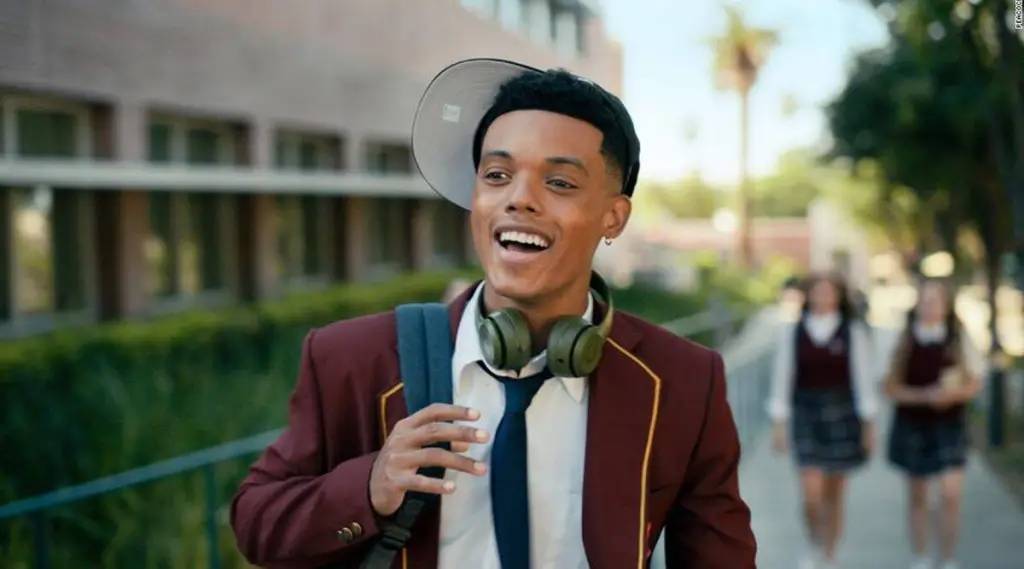 ‘Bel-Air,’ a sleek and thrilling coming-of-age family drama series in the Peacock TV lineup, is developed by Will Smith and Morgan Cooper. The tale is a dramatic remake of Andy Borowitz and Susan Borowitz’s renowned 1990s sitcom, ‘The Fresh Prince of Bel-Air.’ Morgan Cooper’s concept trailer of the same name was released in 2019. The video went viral, attracting Will Smith’s notice, and it was eventually turned into a series. The plot revolves around a fictitious Will Smith (Jabari Banks takes up the role).

Will, a city boy from Philadelphia, mixes with the bad company and gets himself into trouble. Will’s mother arranges for him to stay at his uncle’s luxurious estate in the namesake LA neighborhood, giving him a second chance. Will Will’s life be energized by the change of scenery? The plot is set in Philadelphia and Los Angeles, with a focus on Bel-beautiful air’s estate and home. You might be itching to see all of the filming locations. Allow us to take you to the appropriate locations if this is the case.

‘Bel-air’ was shot entirely in the United States, particularly in and around California and Pennsylvania. The creators chose the exact areas to cater to the fans because the original series visited these two states. The revamp, though, has always been a Kansas City effort, according to Morgan. He had the idea for the relaunch while driving down Highway 71 in the city, which also happens to be his hometown. Morgan spent eight days creating the short fan trailer. The Philly segments were shot in Kansas City in four days while he traveled to Los Angeles to film further shots.

Following the popularity of the short, the project received additional funding and eventually became a series. As a result, the writers were able to stick to the script and film parts set in Pennsylvania. ‘The X-Files’ production designer Corey Kaplan joined the project as an art director, while Kate Weddle and Tim Eckel shared the art direction duties. Let us now transfer you to the many filming sites for the series!

The majority of the filming took place in and around Los Angeles, a huge metropolis off California’s Pacific coast. The city is also a hotspot for the global film industry. Producers and filmmakers from all over the world flock to Hollywood’s filming sector.

The cast and crew had greater leeway to move because the series is a dramatic retelling. The Universal Studios Hollywood, a large movie studio located at 100 Universal City Plaza in the San Fernando Valley section of Los Angeles County, is likely where some of the filming took place. To film some scenes, the actors and crew went to the beach.

Also Read : Is Bel-Air Based On A True Story? Is It Related To The Old One? 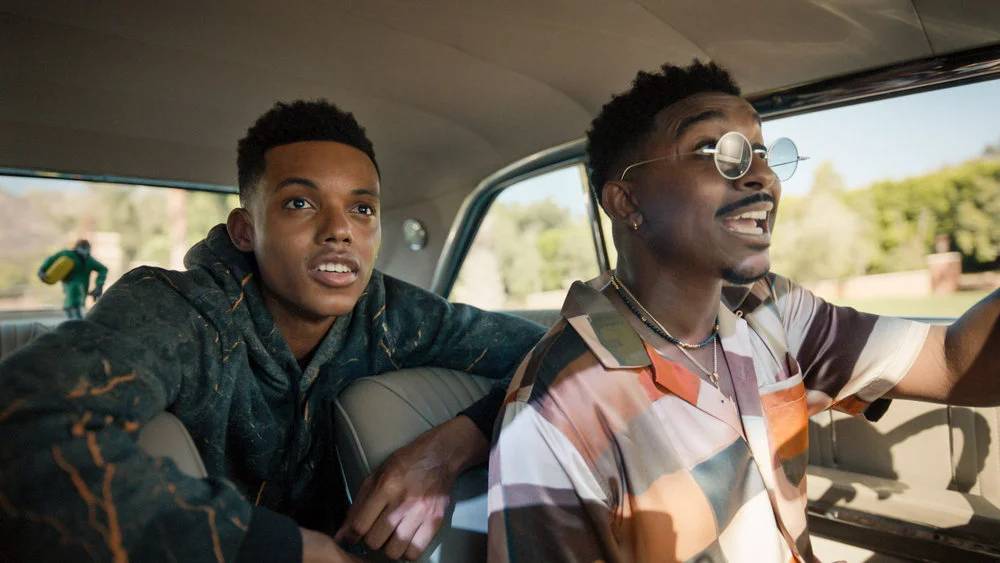 Philadelphia was used for a few early scenes. Philadelphia is the largest city in Pennsylvania and one of the most culturally lively cities in the United States. Will is a city boy, and the early rough depiction of Philadelphia stands in stark contrast to the lush environment of Bel-Air. If you’re a history geek visiting the city, make a point of visiting the Liberty Bell, Independence Hall, and other American Revolutionary War monuments.