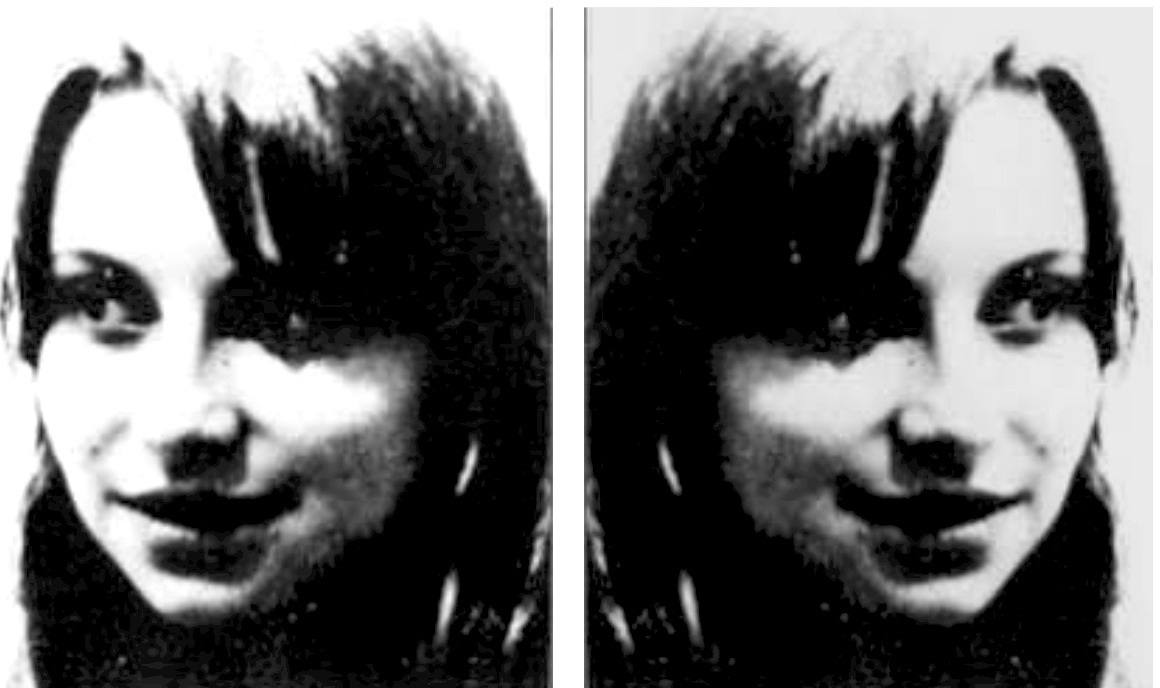 By killing Tony Wojcik in May 1976, Patricia Silberstein, then 22, was able to get away from his aggressive stalker and ex-boyfriend. For the citizens of Mount Vernon, New York, the case was a surprising discovery due to the unusual sentence the offender received.

The program “Deadly Women: DIY Burial” on Investigation Discovery walks viewers through the horrific case of Patricia and how the police eventually apprehended her. So who is Patricia Silberstein exactly? Let’s investigate!

Who is Patricia Silberstein?

In Yonkers, New York, Patricia Silberstein was born in October 1953. In 1974, Patricia, then 20 years old, worked at a Wall Street bank. She was a standout employee who put forth a lot of effort. Patricia met Anthony “Tony” Wojcik, 26, at her new job, and the two hit it off right away. Within a month of dating, both were going through divorces and began living together.

Patricia used to give Tony gold chains and rings since he adored jewels. Even back when it was deemed too scandalous and less prevalent than it is today, she got a tattoo of his name. The charm soon began to wane after a few months. As Tony began meeting other women and didn’t try to keep them from her, Patricia came to the realization that his commitment was merely superficial. He also enjoyed a bad night’s drinking, so his adultery was not his only fault.

Tony was a drinker. He had been drinking throughout the day. He once attacked Patricia physically and beat her severely after she spilled his bottle out the window. Patricia soon began to see Tony for who he really was. In 1976, she ended their relationship, quit her work, and relocated to Mount Vernon, New York. Together with her brother, Patricia opened an auto repair shop there. She also began dating a new man.

Tony, though, wasn’t going to abandon her so lightly. He continued to call her, bother her, and even threaten her. He once encountered her on the streets, pursued her to her car, smashed the glass, and stole her necklaces and other items. In the end, Patricia made the decision to find a solution on her own. Patricia consented to meet Tony on May 19, 1976, but only on her terms. She picked him up in her car and drove him to her shop. That day, Tony was allegedly intoxicated as well, and she claimed he attempted a forcible kiss.

Tony allegedly hit Patricia across the face after she refused his advances out of contempt. But this time, she was prepared. She escaped his grasp, grabbed a baton she kept by the driver’s seat, and hurried off to the Mount Vernon incinerator, which was on the property adjacent to her shop. Tony, who was inebriated, chased her but stumbled and fell down the steps. Once she had broken his skull and his brain began gushing out, Patricia was prepared with her baton and began hitting him.

When Patricia saw that there was blood everywhere, she put him in an incinerator and ran away. She went to his Bronx apartment at 125 Mount Hope Place and set up shop there to make it appear as though a robbery had taken place. However, Tony was still alive, and he managed to escape while still bleeding till he passed away from hypovolemic shock. Soon after the police arrived on the scene, they were able to quickly identify the ex-girlfriend who worked next door.

When Patricia was interrogated, she sobbed and admitted to the crime. She was detained in May 1976, and a second-degree murder trial followed. In July 1977, a jury found her guilty of manslaughter, and she received a prison term of more than 22 years. Patricia Silberstein was 22 years, 7 months, and 6 days old on the day that Anthony Wojcik was killed, according to the judge who handed down the sentence. He said, “The jury felt intent to kill was not established. That will be her sentence.”
She did, however, file an appeal, and her sentence was lowered to 15 years. In 1992, after completing her term, she was released. She died of natural causes in her early 40s in 1995, three years after her release.