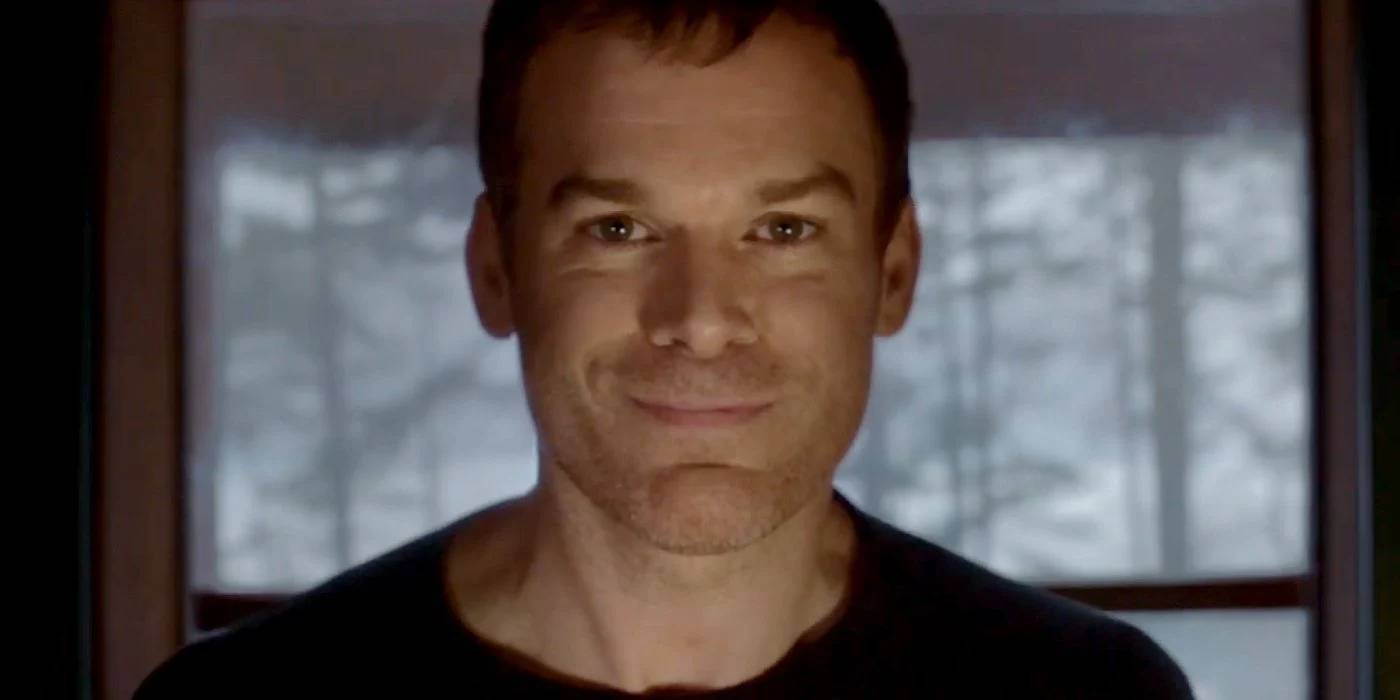 Dexter completed its eight-season run in 2013 with a finale that was… well, let’s just say contentious. The series conclusion of the hit Showtime crime drama landed between between confused and unsatisfactory for many of the show’s viewers. If you’re one of those fans, there’s still hope for you because Dexter is getting a new miniseries called Dexter: New Blood.

To be clear, this isn’t Dexter Season 9, but rather a brand-new program set nearly ten years after the conclusion of Season 8. But isn’t Michael C. Hall’s return as Dexter Morgan, everyone’s favorite serial killer, enough?

Clyde Phillips, who was the showrunner of Dexter for the first four seasons, is behind the new series. Phillips will also serve as the showrunner for Dexter: New Blood, so expect a return to the atmosphere of the first season of the show. Clancy Brown, David Magidoff, Julia Jones, Alano Miller, Johnny Sequoyah, Jack Alcott, and Jennifer Carpenter, who will reprise her role as Dexter’s sister Debra Morgan, round out the cast for the revived miniseries. Debra died in the Season 8 finale, and she will reappear in Dexter: New Blood as a figment of Dexter’s imagination. 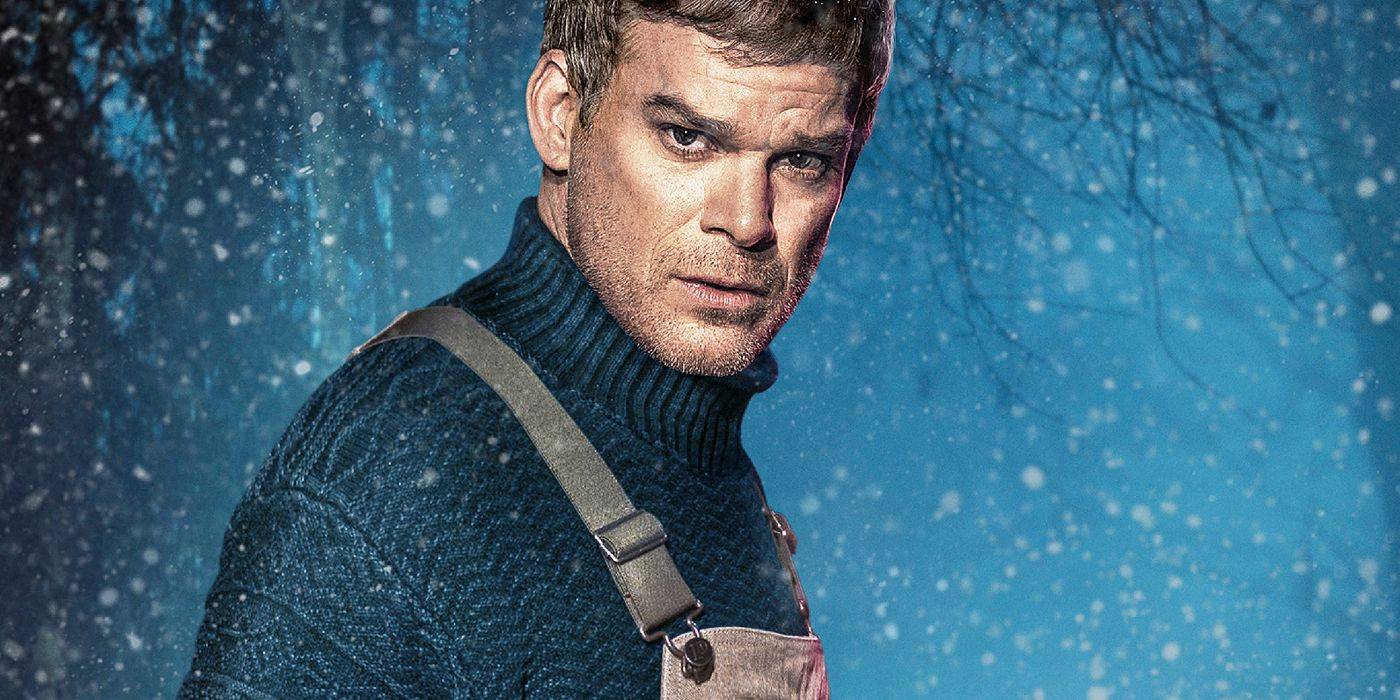 Jamie Chung, Oscar Wahlberg, Michael Cyril Creighton, and Katy Sullivan are among the series’ recurring cast members. Arthur Mitchell, the Trinity Killer, will be played by John Lithgow in a cameo appearance.

Based on everything we’ve learned so far about the series, it looks like it’ll be an exciting ride. So we’ve put together this handy guide to address all of your questions regarding how to watch Dexter: New Blood, including how to find out if it’s available to stream and more.

On Sunday, November 7 at 9 p.m. ET/PT, Dexter: New Blood will premiere on Showtime. Following the launch, new episodes will air on a weekly basis.

Where is Dexter: New Blood Airing on TV?

Dexter: New Blood is available on Showtime if you want to watch the show on TV. There are, however, possibilities if you’ve entirely cut the cord and get all of your entertainment demands from the internet.

Dexter: New Blood is available to stream on the SHOWTIME app for those who prefer it. New episodes of Showtime shows are typically added on the service at the same time that they appear on television. This will most likely be the case with Dexter: New Blood as well. This link will take you to Showtime’s series landing page, which you can bookmark ahead of the show’s premiere.

If you don’t already have a SHOWTIME app subscription, you can get one for $10.99 per month. There’s also a 30-day free trial period, which won’t allow you to view the entire show but will give you enough time to decide whether or not to pay for the subscription.

SHOWTIME is now accessible on Roku, Apple TV, and nearly every major mobile and smart TV platform. There are also alternative possibilities if you don’t want to acquire a SHOWTIME subscription (though they might cost you a bit more).

Can You Watch Dexter: New Blood Without SHOWTIME? 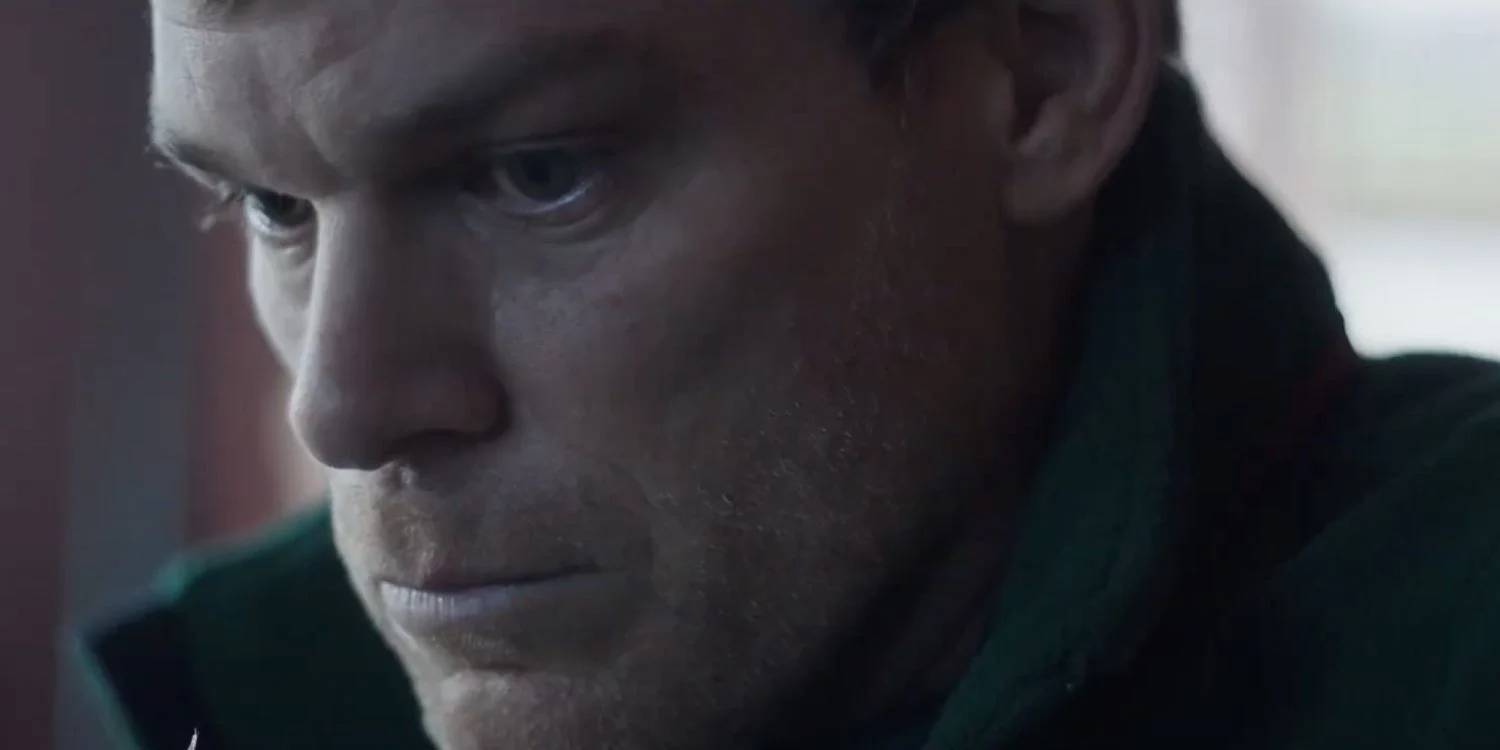 In a nutshell, yes and no. SHOWTIME is required to view Dexter: New Blood. If you don’t have a subscription, the SHOWTIME channel is available as a premium add-on with Amazon Prime Video and Hulu, as well as with fuboTV, DIRECTV, Apple TV, Roku, Sling TV, and YouTube TV.

While each of these services has its own trial period ranging from seven to one month, you must already have a subscription to the service in question before adding SHOWTIME to it. Let’s imagine you want to get it through Amazon Prime Video and you don’t already have an Amazon subscription. You’d need to sign up for Amazon Prime for $12.99 a month, then add SHOWTIME for $10.99 a month on top of that. Yes, there are free trials available, but whether or not they are worthwhile is totally up to you.

What is Dexter: New Blood About?

Dexter: New Blood picks up over a decade after the Dexter series conclusion, with our favorite serial killer attempting to live a quiet life in a small town. But his serenity is shattered when he smells a serial killer and stumbles across an unexpected figure from his past, resurrecting Dexter’s Dark Passenger.

“The general public believes Dexter Morgan died in a horrible boating accident, and in some ways, the general public is correct. He’s successfully tamped down his Dark Passenger for nearly ten years, living under a false name in the little hamlet of Iron Lake, NY, far from the life he knew. He appears to have his life under control, with a regular career and a Chief of Police girlfriend – until his kid shows up and throws his world upside down. Dexter is rattled, so he gives in to his homicidal impulses and soon finds himself in a fight with a deadly local.”

How Many Episodes Does Dexter: New Blood Have (And What Are the Episode Titles)?

Dexter: New Blood will consist of ten episodes, one of which will air each week. Marcos Siega, who previously directed a number of episodes for Dexter, helmed the first six episodes. Along with Michael C. Hall, Clyde Phillips, John Goldwyn, Sara Colleton, Bill Carraro, and Scott Reynolds, Siega will serve as an executive producer on the film.

Only the first seven episodes’ names have been announced so far. Here are the air dates for each of them:

When is Dexter: New Blood’s Finale?

Dexter: New Blood will conclude on January 9, 2022, with the last episode. Fans may expect around three months of death, darkness, and mystery in the coming months.

Where to Watch Dexter Seasons 1 to 8 Right Now?

Dexter was a tremendously successful program with a devoted fanbase over its eight seasons on the air. However, considering the series ended nearly a decade ago, it’s understandable if you want to revisit past seasons to get back into the mood.

Seasons 1–8 of Dexter are presently available to stream on Amazon Prime Video, Spectrum, DIRECTV, and SHOWTIME in the United States. If you don’t have a membership to any of those services, you may buy or rent the series from almost any major online video store, including Apple TV, Amazon, Google Play, and others.