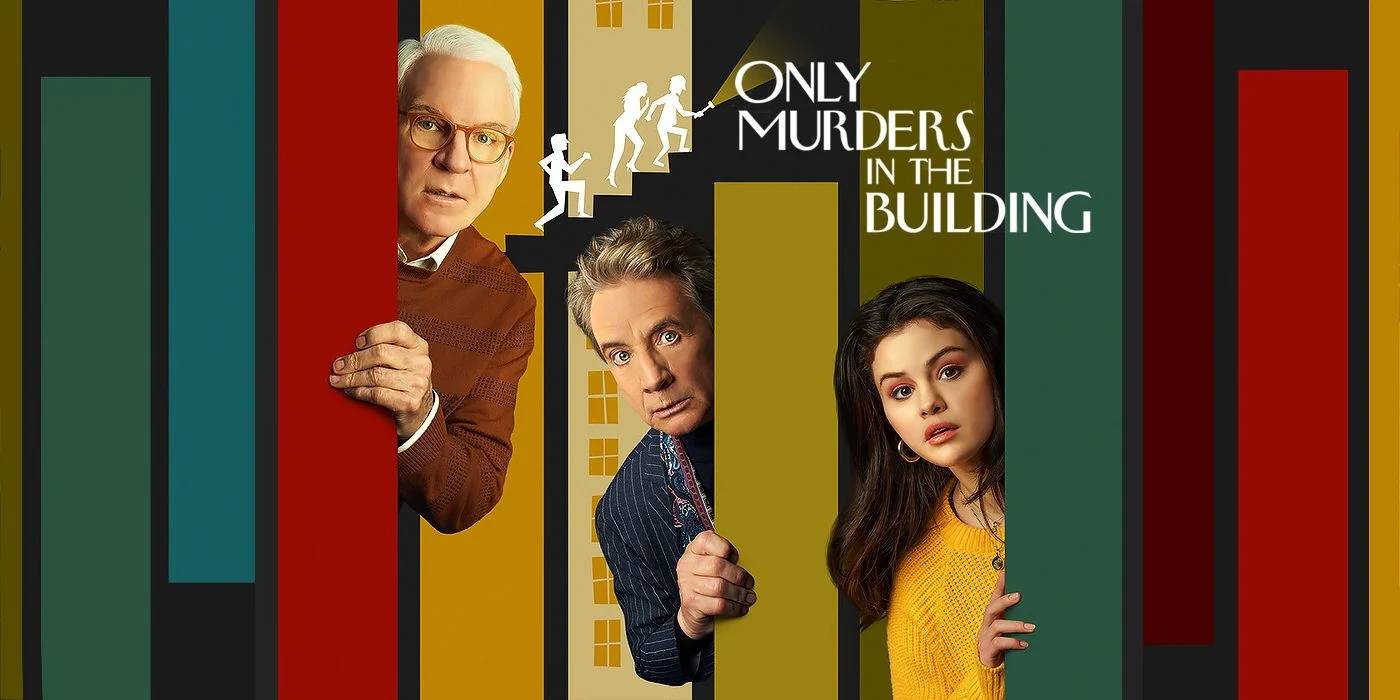 One show that got everyone talking in 2021 was Only Murders In the Building. The plot revolves around three residents of the Arconia building in New York City: Washed-up former TV detective Charles Haden-Savage (Steve Martin), failed theater director scrambling to make ends meet, Oliver Putnam (Martin Short), and the mysterious twenty-something Mabel (Selena Gomez). The three meet and bond over their love for true crime, specifically the podcast “All is Not OK in Oklahoma.” When they find themselves at the center of their own murder investigation, nothing prepares them (or the audience) for the secrets, twists, and danger that lies throughout the Arconia building.

We’ve put together this quick guide that answers every question you might have about what Only Murders in the Building is all about, where to watch the hit TV series, where to stream it, and more.

What Is Only Murders In The Building About? 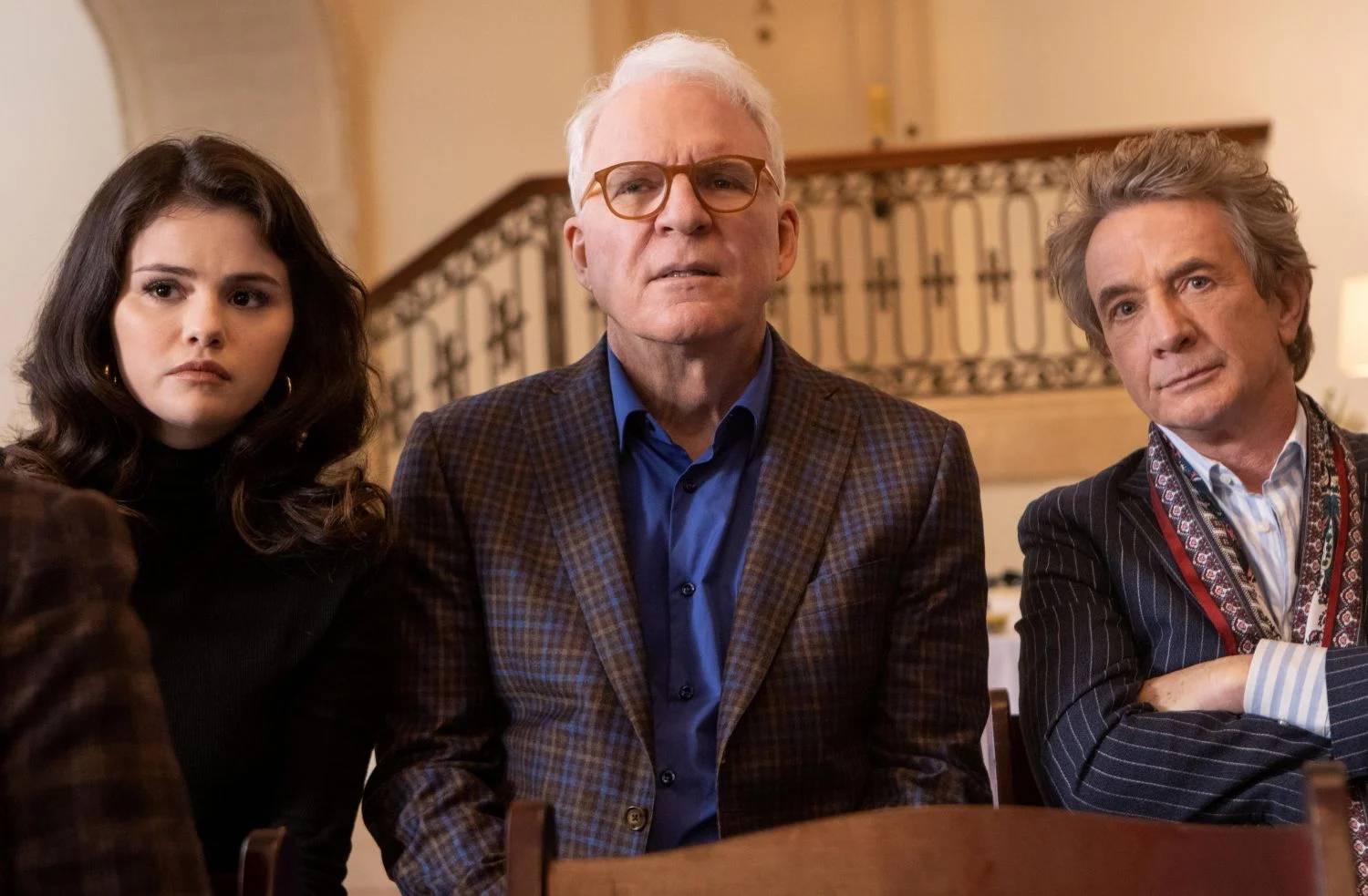 The murder that sets the events of the show in place is of Tim Kono (Julian Cihi) a young man who works in finance and is a fellow resident of the Arconia. When a fire alarm is set off in the building, Charles, Oliver, and Mabel sneak back inside to discover Tim’s lifeless body, but the Police immediately think it’s a suicide. The trio know that there is more going on and whilst they are investigating in real-time, they start a podcast of their own: “Only Murders in the Building.” As the story unfolds, they learn that Tim’s murder might be linked to the death of a teenager in the Arconia years before and that Mabel might know more than she is letting on.

There’s a lot more to the show than Tim Kono’s murder. Charles, Oliver, and Mabel all get time to shine on their own and each of their characters gets an introspective look into how they got to be entangled in this murder. With love interests, financial issues, and hardship with letting go of the past, the three main characters are anything but one-dimensional.

Where Can I Stream Only Murders in the Building? 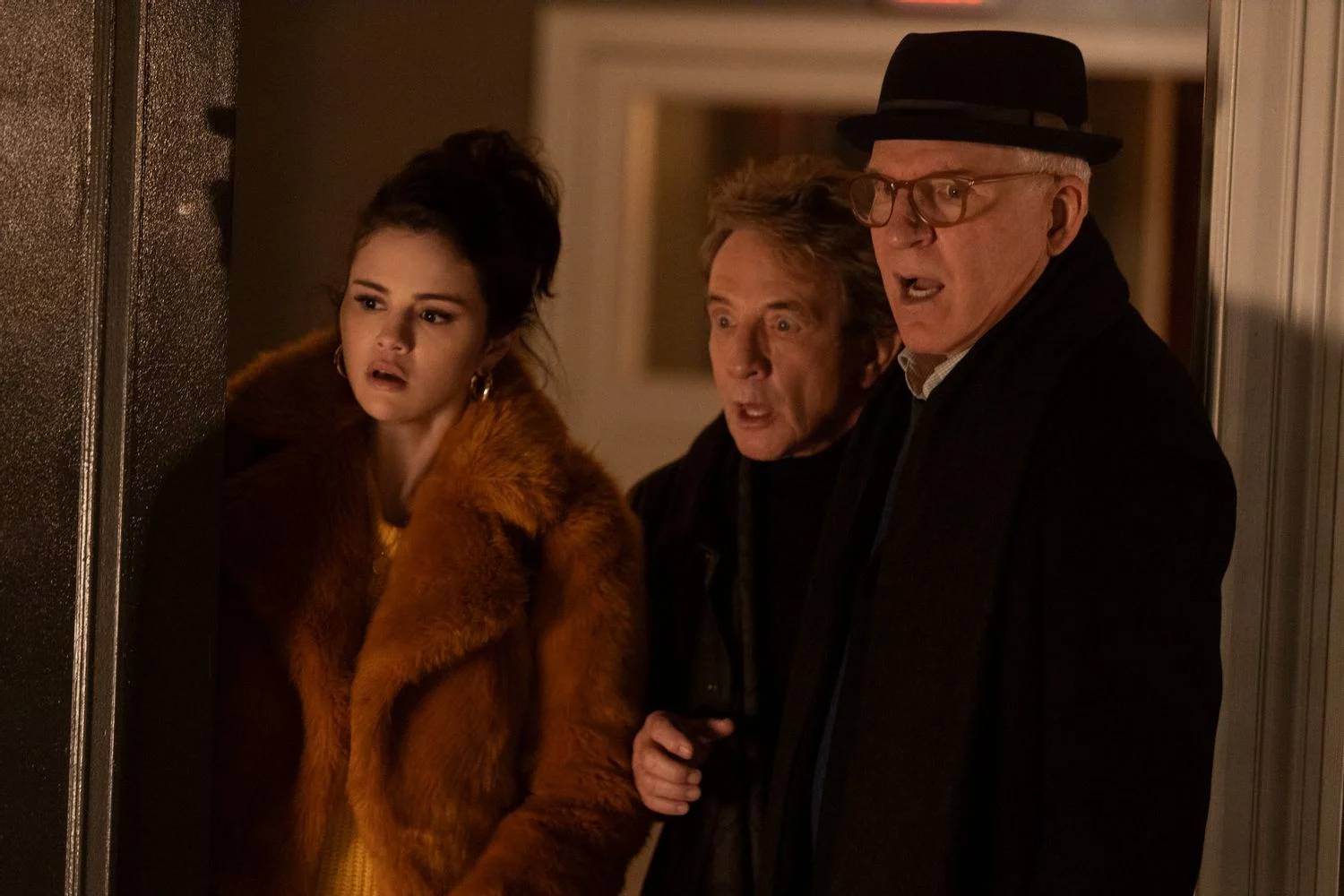 So, how are all of these people watching the series? Well, if comedy, murder, and a stroller-bound bulldog sound like your type of thing then get yourself a Hulu subscription as that is the only place where you can stream Only Murders in its entirety. The show premiered on August 31, 2021 on Hulu, and ran for ten episodes. If you’re in the UK which means you don’t have access to Hulu, then you can stream the show on Disney+. Bear in mind, the show has been out for a few months now, so run don’t walk to that Hulu menu before you get anything spoiled on you!

Who Else Is In Only Murders in the Building? 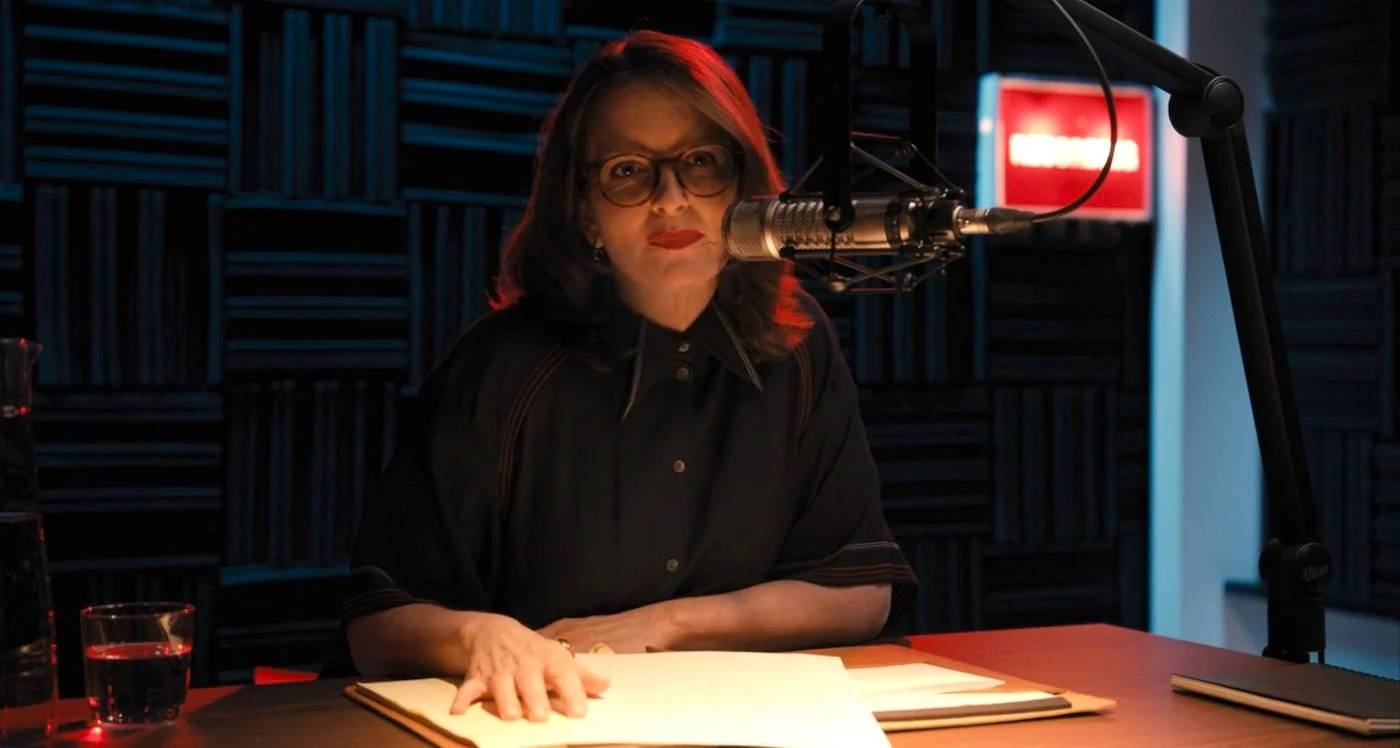 It’s not just the three stars of the show that make it what it is, but it also boasts a stellar supporting cast. Aaron Dominguez, Amy Ryan, Nathan Lane, Tina Fey as the host of “All is Not OK in Oklahoma” Cina Canning, and even Sting makes an appearance as himself. Jackie Hoffman, Jayne Houdyshell, Da’Vine Joy Randolph, and James Caverly all play supporting characters also.

Will There Be A Season 2? 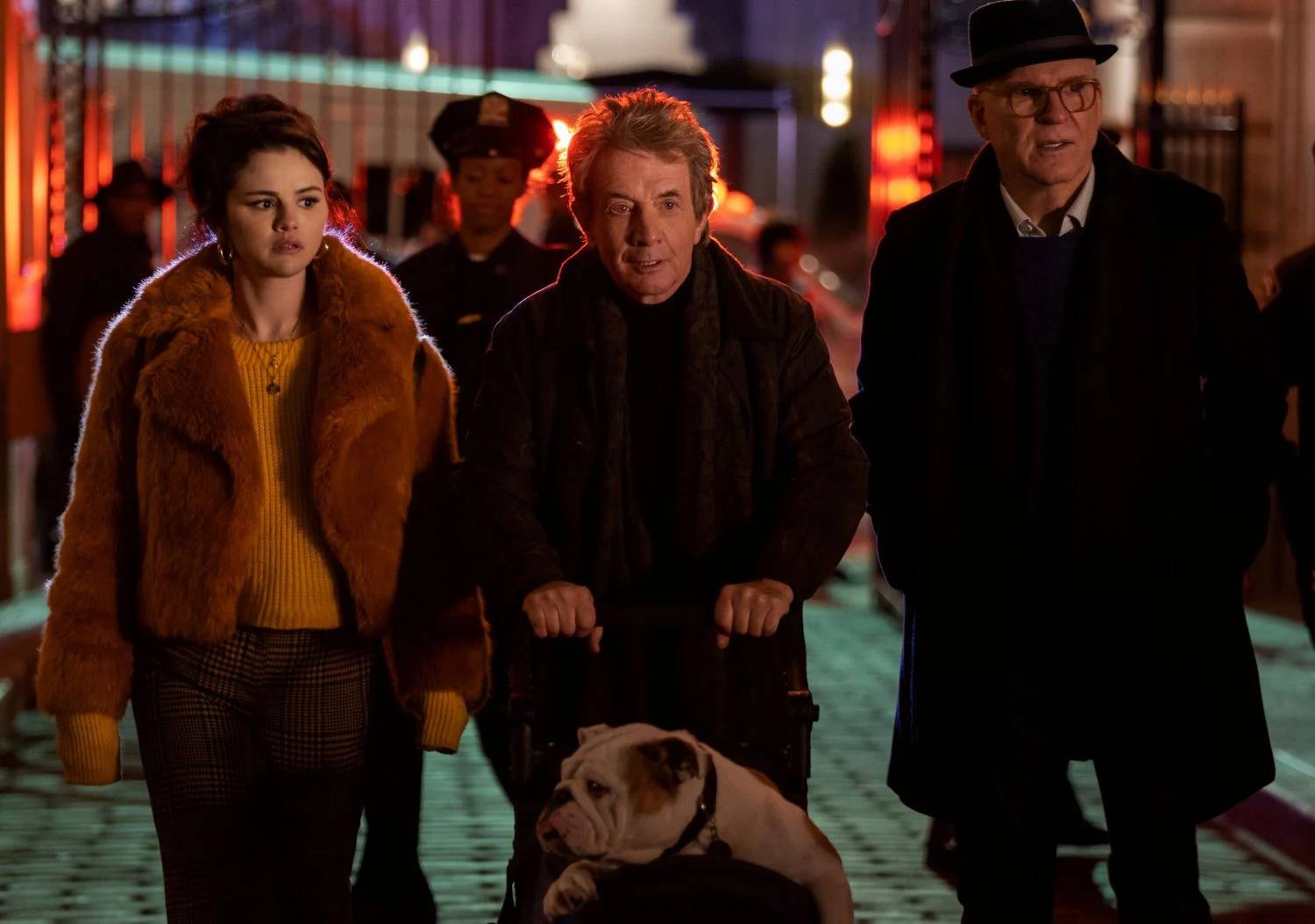 only-murders-in-the-building-selena-gomez-steve-martin-martin-shortImage via Hulu
Without giving away any spoilers, after the Season 2 finale, it would be cruel to leave viewers without a second season. And luckily, that won’t happen as Season 2 is confirmed and has already started filming. Comedian Amy Schumer, model-turned-sort-of-actress Cara Delevingne, and acting legend Shirley MacLaine have all been cast in Season 2 of the show.

So, what are you waiting for? Get over to Hulu and start streaming this hilarious, enthralling and exciting mystery show and join us as we impatiently wait for Season 2.