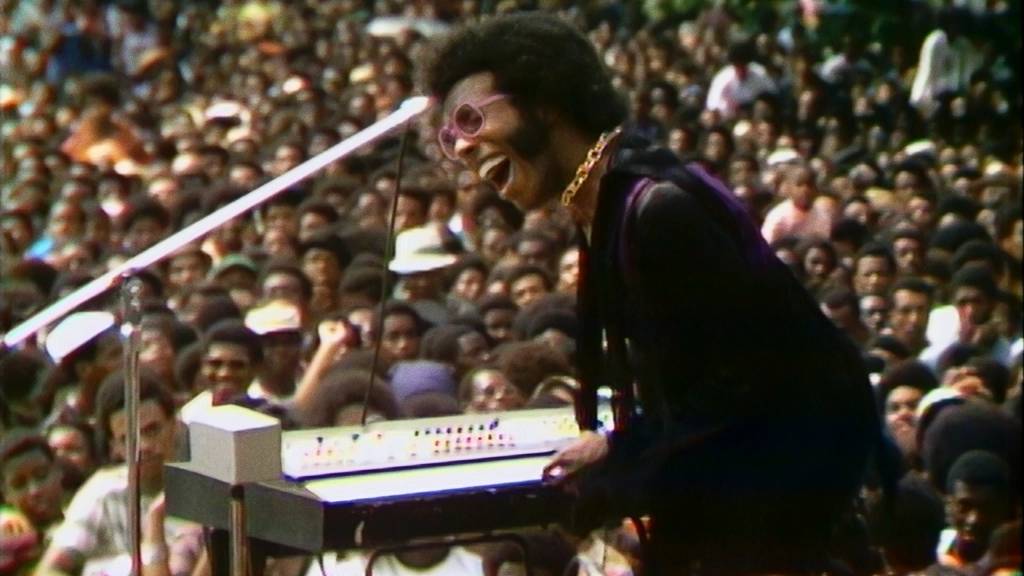 Where To Watch Summer Of Soul | Is It Available On Netflix, HBO Max, Hulu, or Prime?

The documentary film ‘Summer of Soul (…Or, When the Revolution Could Not Be Televised)’ is based on the 1969 Harlem Cultural Festival. The historic festival featured a variety of events and musical performances honoring African-American heritage and promoting Black pride. The documentary, directed by Ahmir “Questlove” Thompson, is an Oscar candidate that contains some of the most renowned African American acts. If you want to discover more about ‘Summer of Soul’ and find out where you can watch it, we’ve got you covered!

What is Summer of Soul About?

The Harlem Cultural Festival was held in Mount Morris Park (now Marcus Garvey Park) in New York City in 1969. Despite the fact that the event was recorded, it seemed to have vanished from history until ‘Summer of Soul.’ This film emphasizes the significance of Black art and legacy, as well as its influence on music and pop culture. It also includes live performances by Stevie Wonder, Gladys Knight & the Pips, Nina Simone, Mahalia Jackson, The 5th Dimension, Sly and the Family Stone, The Staple Singers, Abbey Lincoln, and others.

Is Summer of Soul on Amazon Prime Video?

Is Summer of Soul on HBO Max?

Unfortunately, ‘Summer of Soul’ is not currently available on HBO Max. If you want to see more music documentaries, try ‘Music Box: Juice WRLD: Into the Abyss’ or ‘Monterey Pop.’

Is Summer of Soul on Hulu?

‘Summer of Soul,’ a Hulu Original, is available to view on the platform. It all you need is a subscription to see the documentary, and you may do so right now!

Is Summer of Soul on Netflix?

Because ‘Summer of Soul’ is not available on Netflix, subscribers will have to hunt for it on other platforms. Other music documentary films such as ‘HOMECOMING: A film by Beyoncé’ and ‘What Happened, Miss Simone?’ are accessible on Netflix, and you can view those as well.

Where to Watch Summer of Soul Online?

‘Summer of Soul’ is also available on Xfinity Stream, in addition to Hulu. Additionally, the documentary is available for purchase or rental on DirecTV, YouTube, iTunes, Microsoft Store, Google Play, Vudu, and AMC Theatres.

How to Stream Summer of Soul for Free?

You can watch ‘Summer of Soul’ for free in the specified window of time thanks to Hulu’s 30-day free trial period for new users. Since all VOD sites require payment, there is presently no other option to see the documentary film for free. However, we encourage our users to respect and support the cinematic arts by paying for essential subscriptions rather than using illicit techniques to watch movies and TV series for free.

Does The Galaxy S21 FE Have An SD Card Slot? How Much Memory Can We Expand?

20 Best Movies on Peacock TV Worth Buying The Subscription For