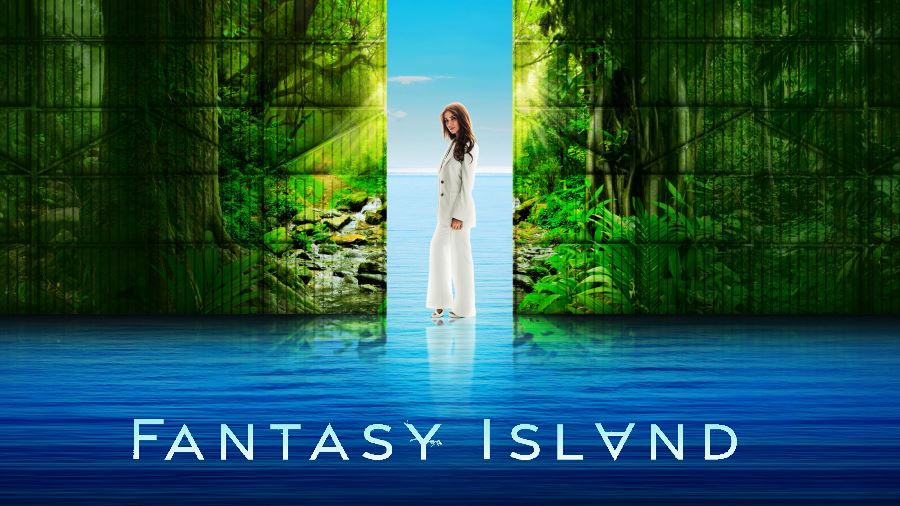 What if your most fantastical dream came true? Would it make you feel whole? Would achieving all of your goals leave you feeling empty and without a purpose? These are the fundamental issues that drive the “Fantasy Island” series.

Most people are probably aware with the 152 episodes of the version of the programme that aired from 1977 to 1984 and featured a variety of characters who had the opportunity to wish for anything they want, with distinctly variable results. In the same-named horror reboot that was recently released in 2020, people’s darkest desires were far darker than they were in the 1970s. Although “Fantasy Island 2” doesn’t look like it will ever happen, Fox will continue the series.

There will be lots more adventures to come, assuming it is successful. And if your dream is to one day travel to the island portrayed in the series, we can tell you how to arrange your next flight. 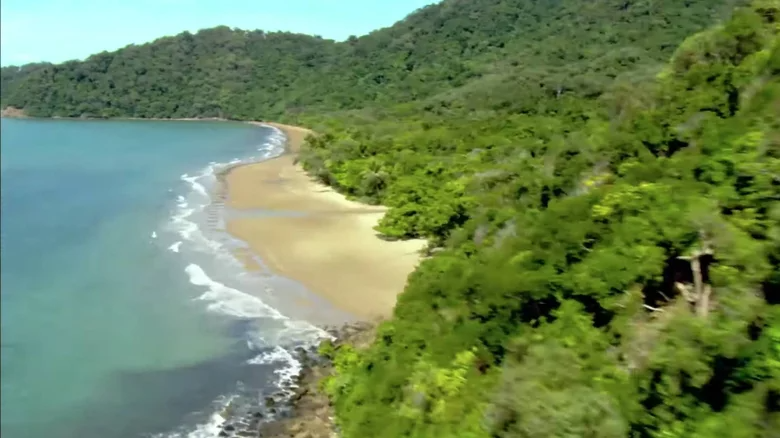 The island “Fantasy” is a tropical haven. You can do it all against a stunning beach setting, whether you desire to get younger or fall in love with that one person. In order to bring the series to life for the 2021 season, the team accompanied the cast to several locations throughout Puerto Rico.

The crew reportedly travelled the entire island to capture the necessary photos, according to Republic World. The production team visited San Juan, Old San Juan, and Rio Grande, all of which are famed for their gorgeous beaches, in order to get a sense of how the programme is set in both bungalows and on beaches. During their stay on the island, they produced more than simply top-notch television. “Filming scenes in Puerto Rico resulted to the employment of about 400 people and is anticipated to have an economic impact of $54 million,” continues Republic World.

The movie “Fantasy Island” is not the first to shoot in Puerto Rico. Locals might recognise scenes from “The Losers,” “GoldenEye,” and “Fast Five” among other films. When you’re not sampling all of the delectable meals Puerto Rico has to offer, you might embark on a full filmmaking tour if you ever decide to visit.