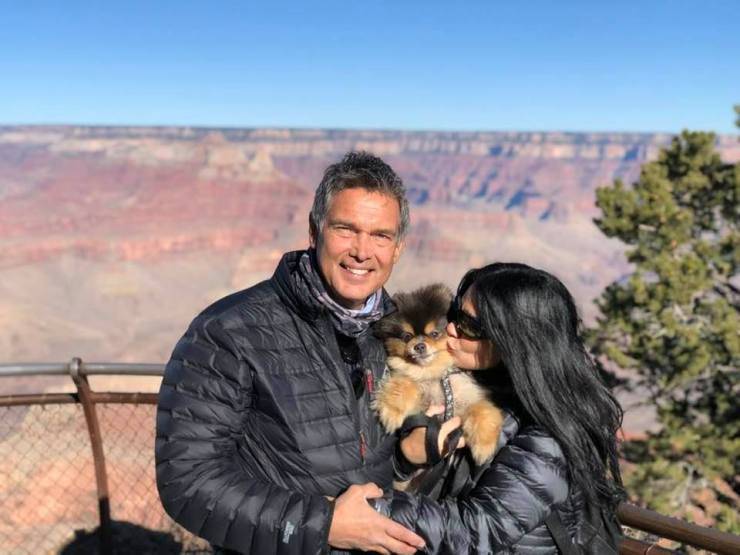 Chippendales became famous in the 1980s when they introduced the world to the then-novel concept of a male striptease dancing ensemble for ladies. While the company was tremendously successful, it was marred by the assassination of their choreographer and another attempted murder-for-hire scheme. ‘Curse of the Chippendales,’ a four-part docuseries on Discovery Plus, tells the tragic story of the Chippendales’ rise and fall. Chippendales’ dancers were highly successful and travelled all over the world during their peak. Michael Rapp was one of the dancers that performed as “The Perfect Man” in the burlesque acts. So, how about we learn a little more about him?

Who is Michael Rapp?

Michael grew up in East Los Angeles, California, in a predominantly Hispanic neighborhood. He used to be a shy kid who never felt like he fit in at school. However, when he was in high school, he was introduced to a gym. Michael mentioned on the broadcast that exercising weights changed his life. Michael began working at a health club while studying nutrition after graduating from a local college with a focus in modern dance.

Michael then came upon a news story about Chippendales and decided that this would be the ideal job for him. So he walked down to the club and was hired by Chippendales’ creator, Somen “Steve” Banerjee. Michael was suddenly a celebrity, and he stated the screams and admiration he received from the women who came to witness the act made him feel fantastic. Chippendales was spreading by 1983, and they had established up events in New York. Michael took on the role of “The Perfect Man,” a Frankenstein-like character created from “perfect” components.

At several clubs, Michael also taught other dancers. But it was his “Perfect Man” performance that catapulted him to fame. Michael married Nancy Dineen, a regular on the Chippendales, in 1980. The pair moved to New York in 1983, just in time for the club’s debut, and stayed there for the rest of their lives. Michael’s life appeared to be wonderful by all accounts after they had a baby in March 1984. However, Michael has remarked that Chippendales has become his identity over time. On the episode, he talked about how he got into drugs and was unfaithful to his wife, eventually ruining their marriage and leading him to a terrible place, according to him.

Where is Michael Rapp Now?

Michael rose through the ranks at Chippendales to become the personnel director before retiring in 2001. Michael claimed that he felt lost after leaving the troupe and that it took him a long time to discover himself again after roughly two decades. He seemed to be doing lot better now. Michael is married to Yolanda and resides in Scottsdale, Arizona, with his family, where he appears to work as a fitness trainer. For Michael, celebrity brought difficulty, but he stated that he would do it all over again if given the chance.