In the second book of The Winx Saga, Sebastian is the newest addition to the cast of fairies and experts. Who initially appears as a minor supporting figure, but quickly turns into one of the main adversaries of the live-action Fate universe.

Silva is held captive in the beginning of The Winx Saga season 2, but due to Bloom and her allies, he manages to escape the grim doom that hangs over him. Éanna Hardwicke plays the role of Sebasian in Fate: The Winx Saga

The only reliable roof he can find after his misadventure belongs to his old buddy Sebastian, who gladly accepts him and protects him from Andreas’ watching eyes. The season’s main antagonist, however, turns out to be the person who gives off the fewest warning signs.

Sebastian is a Blood Witch on a mission to exact revenge and bring his long-dead brothers back to life.

A deal with the devil

Sebastian discovers a comparable technique for resurrection in one of the old writings in accordance with Beatrix’s revelation. Although he needs to invoke Shadow, a similarly terrible being, it is not the devil that he needs to do so.

Shadow resides in the Realm of Darkness, a dangerous place full of unimaginable horrors that lies beyond the Otherworld and the First World. The powerful creature known as Shadow has the ability to resurrect the dead. 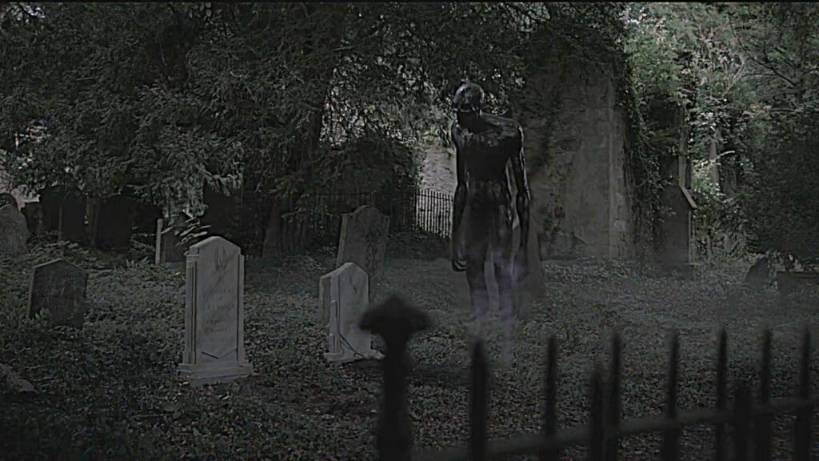 To summon shadow, one must first create a conduit or doorway to the Realm of Darkness, which takes a lot of magic. This is when Bloom’s Dragon Dlame comes into play because its powerful magic can easily be used to unlock the gateway.

Nevertheless, Sebastian doesn’t simply need it to open the Realm of Darkness gateway. In actuality, he already had enough magic drawn from the fairies to unlock it without using the Dragon flame.

However, as Bloom theorizes, he might’ve needed it to keep anyone who wants to close the portal at bay while it remains open and he can see his plan to completion.

The most clever foe till now

Nobody has ever noticed Sebastian’s cunning adversary, who has been hiding in plain sight the entire while. By the time Bloom realises what’s going on, a lot has happened and many have died.

Bloom squares off against the Blood Witch, but he manages to escape uninjured. But not before he teases Bloom about her background and her parents, providing the answers to all of her questions that have served as the catalyst for a lot of the plot’s development.

In order to avoid Bloom’s fury and eventually make a bargain with her, Sebastian exploits his understanding of her past. Bloom’s past gives Sebastian a lot of negotiating power, but only until it doesn’t. But rather than being ineffective, his ingenious plan only fails due to unaccounted-for outside forces. 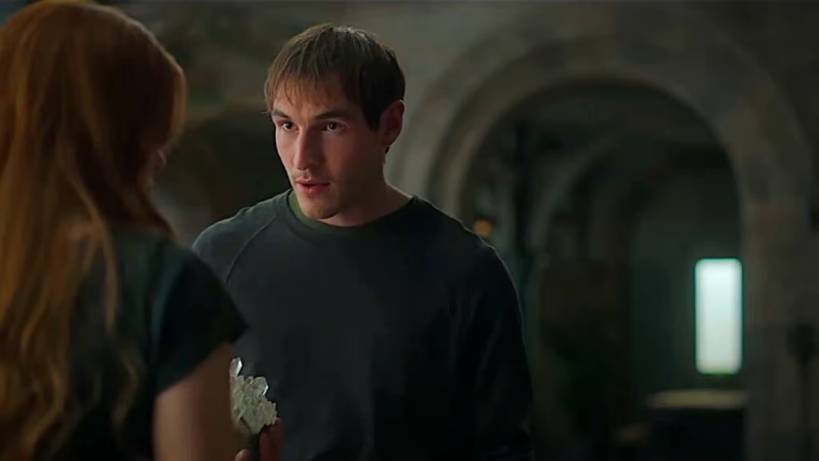 Sebastian is not at anyway incompetent, though. He leads the Blood Witches by himself, infiltrates Alfea with spies, attacks the school successfully, and outdoes everyone else until the plot’s inevitable conclusion sets in and he experiences defeat.

Rosalind, who is cold, calculating, and mysterious, is unable to find or kill Sebastian. Her final attack on him even ends with her being burned beyond recognition and dying.

ALSO READ  Fate: The Winx Saga Season 3 : Is It Ever Going To Happen?

In the second season’s fifth episode of Fate: The Winx Saga, Sebastian tells Bloom about his plan and what he needs from her.

He want for himself the immense power Bloom possesses. Sebastian won’t ever require any additional fairy magic because the Dragon Flame is so potent. Why, therefore, does he require the Dragon Flame?

When he admits that he is also from Aster Dell in the fifth episode, the solution to that question is made plain. Rosalind killed everyone living in Aster Dell, including his father who discovered Bloom and brought her to the community.

Sebastian’s father and Rosalind were both zealots engaged in a protracted conflict. Given that Bloom held the Dragon Flame, which might change the course of any conflict, Sebastian’s father brought her to Aster Dell most likely for this reason.

Rosalind, however, wasted no time in razing the entire village, which was full of her opponents, as soon as she learned of this event.

Sebastian wants the Dragon Flame to “correct the wrongs” of Aster Dell and rectify the genocide Rosalind committed against his community by instantly killing every single resident.

Sebastian must revive the residents of Aster Dell in order to accomplish this. But raising the dead from the dead is no easy task. As is typically the case with most fictional works, one must deal with the devil or something similar. 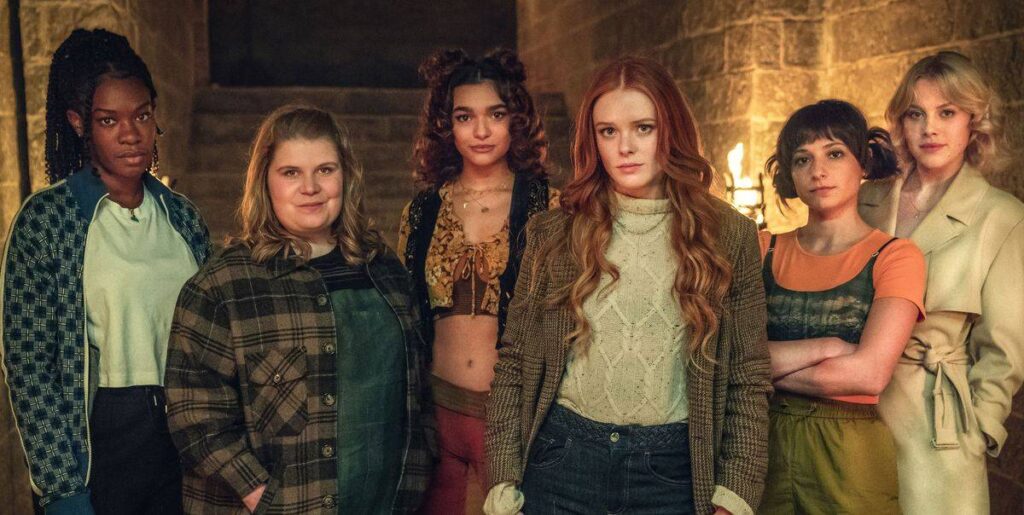 Fate: Season 3 of The Winx Saga has now been cancelled. Fans were expecting a release date and were eager to watch the show on Netflix once more, thus this news came as a major shock to them. The show has so far had two seasons available on the platform.… 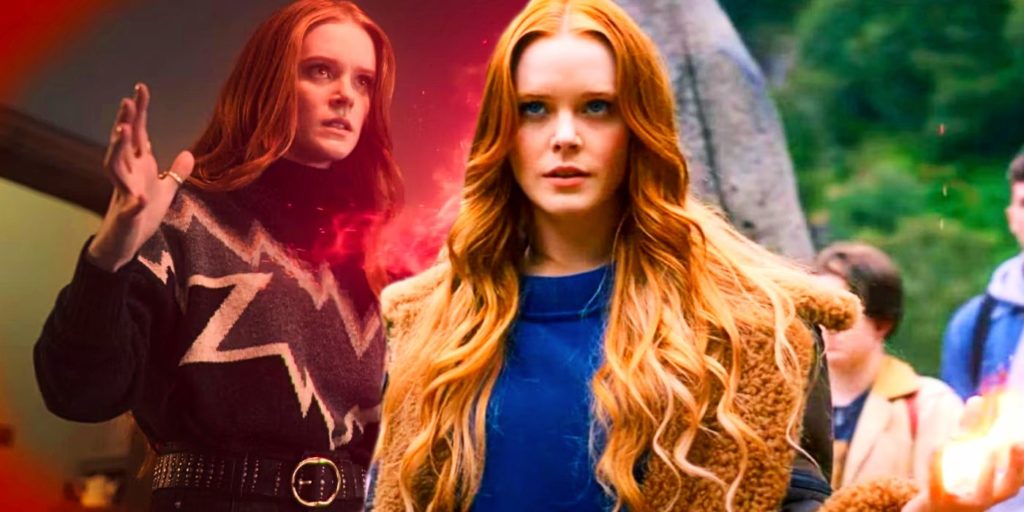