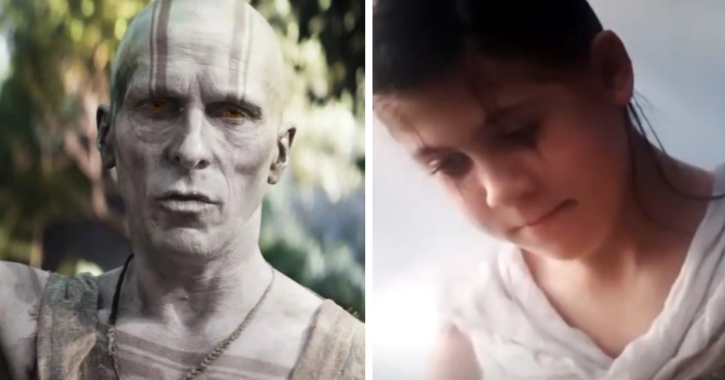 Who Plays Gorr’s Daughter Love in ‘Thor: Love and Thunder’ | Is She Chris Hemsworth’s Daughter?

The second collaboration between Chris Hemsworth and Taika Waititi, Thor: Love and Thunder, is here, and the wait was well worth it. Gorr’s daughter, Love, is added, which necessitates a joyful family journey even more. However, you might have left your screening curious as to the identity of the actor who will be portraying our favourite Thor’s new companion. She is Hemsworth’s own child! The death of Gorr’s daughter, Love, at the opening of the movie sets him on a mission to kill the gods in retaliation for their abandonment of his people when they were in need of assistance.

How Does Love Return From the Dead? 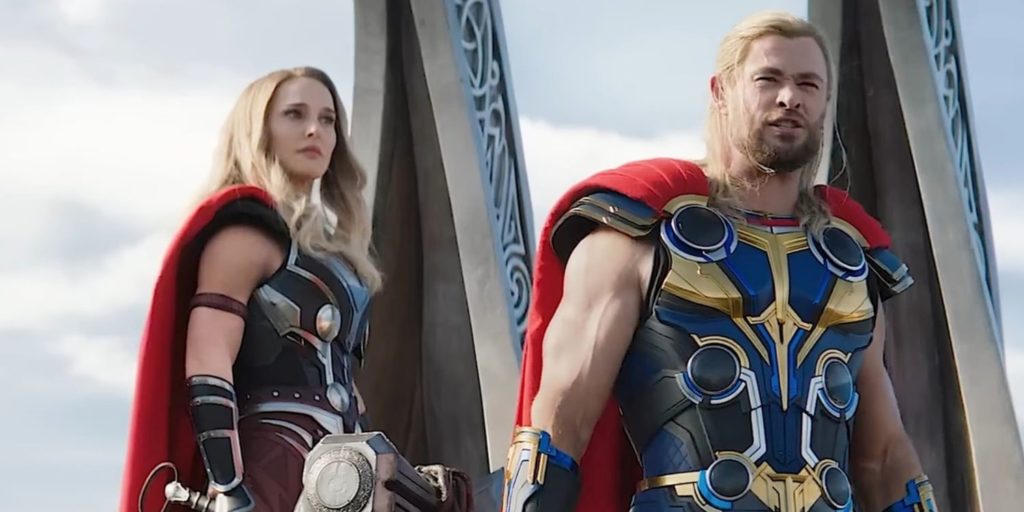 Despite the fact that it initially appears as though Love has vanished after the opening scene, she reappears when Thor utilises what he knows about Gorr to persuade him to make a different wish when he has achieved his objective. As the first person to arrive in Eternity, Gorr will be granted one request, and based on his previous statements, Thor assumes that Gorr’s wish will be the demise of the gods. But after convincing Gorr, he brings up the possibility of wishing for his daughter to lead a different life. Gorr quickly informs him that she will be alone as he is dying as a result of the Necrosword’s poisoning. Jane Foster, who is once more portrayed by the magnificent Natalie Portman, assures him that she won’t be by herself and gives the impression that Thor will look after Love.

The fact that Hemsworth’s own daughter is portraying her makes this even cuter. Love refers to Thor as Uncle Thor at the movie’s conclusion because they are now living together. Thor is able to discover his life’s purpose via nurturing Love. It’s a delight to see Hemsworth with his daughter, making an already heartwarming scene that more meaningful as he hands Love a hammer and the two go off to fight an alien horde somewhere on another planet after enjoying their flapcakes.

What Happened to Gorr’s Daughter? 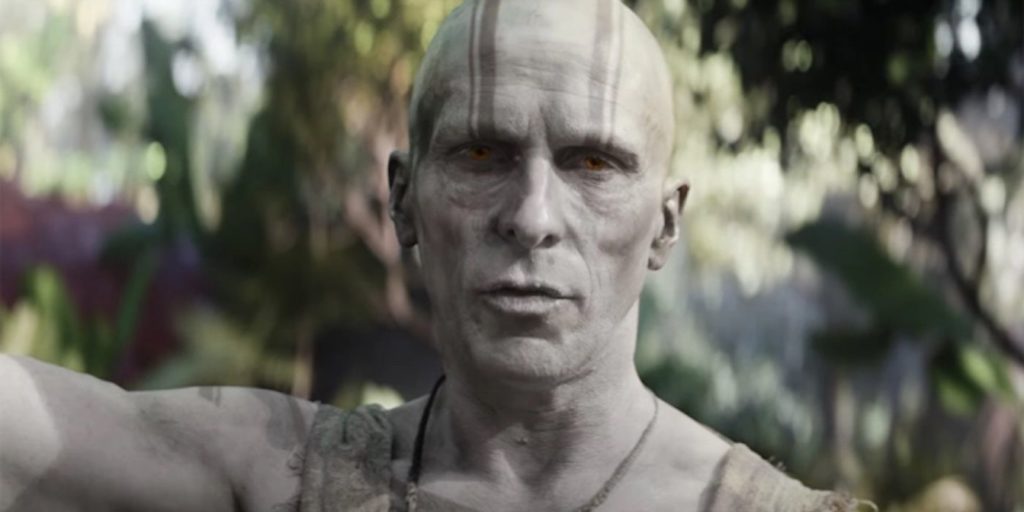 The primary cause of his transformation into Gorr the God Butcher was her death. Christian Bale’s character, Gorr, is only seen interacting with his daughter when the two are searching for water and food in the desert. Gorr is also seen pleading with the gods to assist them and provide them food and sustenance, but only for his daughter, not for himself. She passes away, and after he burying her, he finds a sanctuary where the god he spent his entire life worshipping is relaxing after killing someone who attempted to murder him with the Necrosword. He takes the Necrosword and slices off the god’s head after becoming overcome with a desire of vengeance and declaring that all gods shall perish.

In the comics, Gorr loses not only one child, but also his mother, father, wife, and son before finally dying. He is not the last of his type, but the film’s modification provides a more satisfactory ending when Love reappears at the film’s finale. She stands for Gorr’s humanity and the aspect of him that has not been destroyed by the Necrosword’s perversion.

India Rose Hemsworth, a child of actor Elsa Pataky and Thor, portrays Gorr’s daughter. Hemsworth has spoken about how many of the cast members’ children are in the movie, as well as how his own children are in it. His boys portray Thor as we watch a montage of him ageing over the years. In the Gorr-kidnapped Asgardian children, Waititi’s own girls are shown. But Love is crucial to Thor’s destiny and where we may anticipate him going next.

“…Taika had his children in there. Christian Bale had his. Natalie had…her kids as well. That’s my daughter…as well. She plays the character of Love…”

Chris Hemsworth talks how special it was to have his children in #ThorLoveAndThunder. pic.twitter.com/IwCiPF8b0T