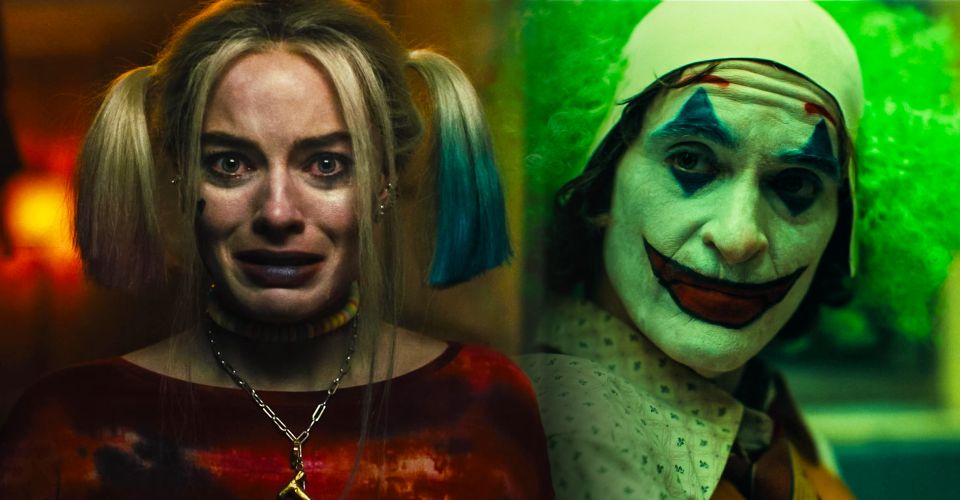 Apparently, Lady Gaga will play Harley Quinn in Joker 2, although Margot Robbie already portrays the character in the DC Extended Universe. Why isn’t Margot Robbie playing Harley Quinn in Joker 2? The DC Universe has seen numerous modifications recently, expanding to other universes in movies and television. The DCEU, the most well-known branch of the DC Universe, has brought some of the most well-known and adored DC Comics characters to the big screen, including the Joker and Harley Quinn.

In David Ayer’s Suicide Squad, the DCEU’s Joker (Jared Leto) and Harley Quinn (Margot Robbie) made their film debuts, but only Harley Quinn came back for more adventures. Although Le to’s Joker made an appearance in Zack Snyder’s Justice League, Harley Quinn has since made her directorial debut in James Gunn’s The Suicide Squad and joined a new Task Force X team in Birds of Prey. Todd Phillips’ Joker, which is set in a universe apart from the DCEU and stars Joaquin Phoenix as a new iteration of the Clown Prince of Crime named Arthur Fleck, introduced a darker, more realistic version of the Joker to the DC Universe.

Ian McKellen’s Hilarious Response To Gandalf Comeback But Not…

8 Fred and George Weasley Moments No Potter Can Ever Forget!

Is Harlow Texas A Real Ghost Town? Where Is It Really Located?

However, Joker ended up being a great box office hit and was nominated for various awards, demonstrating that there is demand in this darker interpretation of the character. It was quite controversial among critics and it received a lot of criticism even before its release. Joker 2 was officially revealed to be in production in June 2022 when Phillips released a photo of the finished script (named Folie à Deux) and Phoenix reading it. This followed a number of sequel rumours. Not long after, it was revealed that Harley Quinn would be in Joker 2 and that Lady Gaga was in talks to play the character. Of course, this prompted inquiries as to why Margot Robbie won’t be playing Harley Quinn in Joker 2, and the answer is simple: these two universes are distinct from one another. 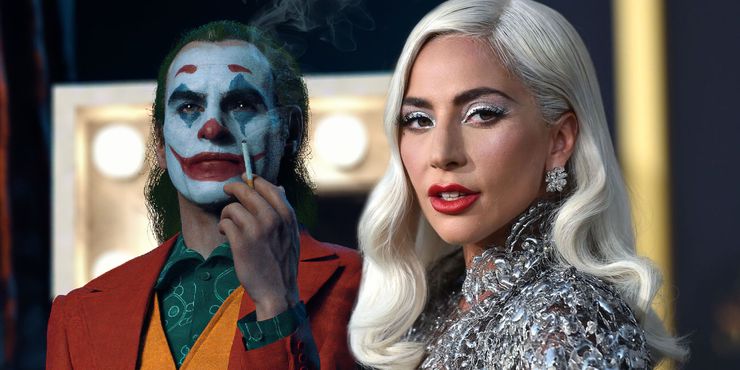 Since its debut in 2013 with Man of Steel, the DCEU hasn’t enjoyed the anticipated popularity, and the underwhelming reception of films like Suicide Squad and Justice League forced Warner Bros. to alter its original strategy for the DC Universe, which included looking into alternate universes. As a result, films like The Batman and The Joker are set in universes separate from the DCEU. As a result, the DCEU can continue to feature Ben Affleck and Michael Keaton as Batman while Robert Pattinson portrays a different version of the character, and Jared Leto and Joaquin Phoenix as the Joker and the Dark Knight, respectively. Margot Robbie can continue to play Harley Quinn while Lady Gaga (or another person) also does. There have undoubtedly been actors who have played characters in different universes in recent years, such as J.K. Simmons’ J. Jonah Jameson in Sam Raimi’s Spider-Man films and the Marvel Cinematic Universe right now. However, recasting makes a lot more sense when there are two different universes with distinct tones and settings.

In contrast to the films in which Margot Robbie played Harley Quinn, where she was able to explore the character’s sense of humour, Joker takes a considerably darker turn and lacks the feel of a comic book movie. In addition, Joker was set several years before Margot Robbie’s Harleen Quinzel turned into Harley Quinn, so it seems likely that she won’t take on the role in Joker 2, leaving it up for another actress to portray Harley Quinn in a whole different way. The working title Folie à Deux refers to the possibility that Harley Quinn will play Arthur’s love interest, sidekick, or possibly a copycat in Joker 2.

Explained: Who Owns Snapchat? Who’s Really Behind The Popular App?

Ian McKellen’s Hilarious Response To Gandalf Comeback But Not His!

8 Fred and George Weasley Moments No Potter Can Ever Forget!

Is Harlow Texas A Real Ghost Town? Where Is It Really Located?

Explained: The Story Timeline Of Han In Fast & Furious Series| How Did Han…