The top 10 worst anime are discussed in this article. While there are animes that have had dubs in many other languages and are tremendously well-known worldwide. Not all of a creator’s works succeed in getting there.

It should be emphasised that none of the animes on the list are based only on personal preferences. The ranking on many websites and other sources served as the foundation for the creation of the list. Be it as a result of inferior animation abilities, terrible language, weak or unlikeable supporting characters or even the protagonist, lack of character development, an uninteresting or pointless plot, bad fighting scenes, etc. So, here it is:

From Wonder, Momoko A little child named Momo Boku no Pico Pico meets Tamotsu, a white-collar worker, while he is working at Café Bebe, the coffee business owned by his grandfather. and they start to have love and sexual relations. They cross paths as Tamotsu is on vacation, trying to get away from his boring life and experience something new. 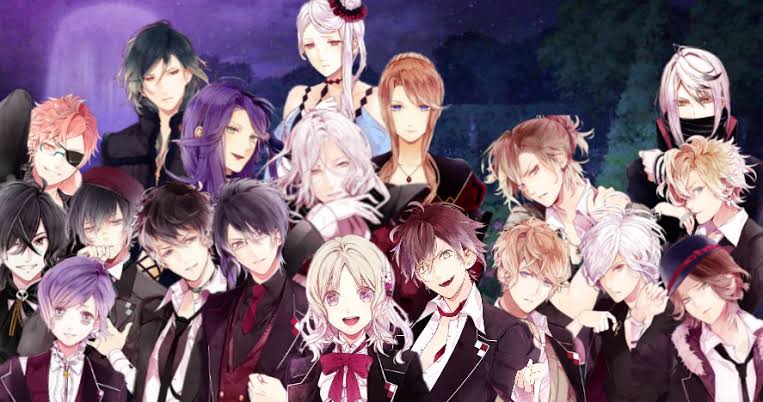 Japanese author Rejet has a series titled “Diabolik Lovers.” Six vampire half brothers will sacrifice Yui Komori as their bride. She is abused by the vampires while they alternately consume her blood.

The main reason this anime failed so miserably was that the female heroine served as the five vampire brothers’ plaything and living blood bag. They are cruel to her and treat her like a toy. The brothers decide to discipline her for her obsession because they find it annoying. She continues to harbour affections for her crush despite being exposed to such brutal treatment and receiving no care for her physical or mental wellbeing, which has the observers less than delighted with her attitude.

She now harbours hostility against her captors due to Stockholm Syndrome. These days, audiences hold powerful, independent women in high respect and are enthusiastic about them. The exact opposite of that is a female who is weak, innocent, meek, and unable to support herself. Diabolik enthusiasts have fallen short of expectations despite the fantastic animation and the incredible voice-over work of the VAs. The writing and plot are the main factors. The vampire brothers’ relationship with Yui is plainly nasty and unpleasant to see. 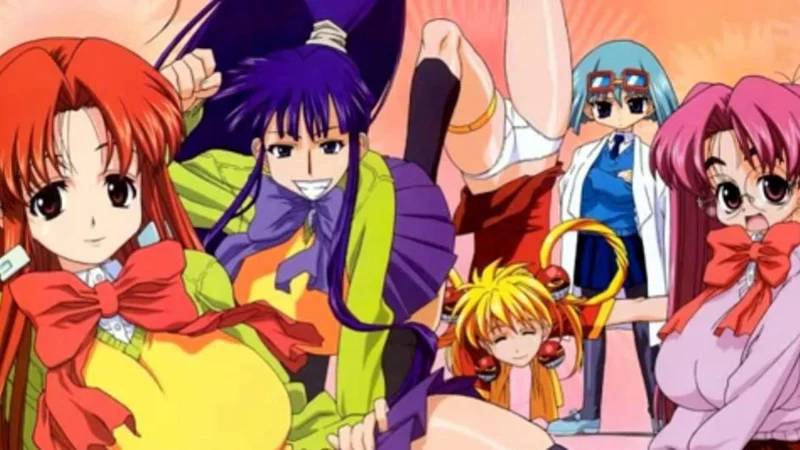 Seji Matsumaya wrote the Japanese television series Eiken Eiken. The protagonist of the tale is Densuke Mafune, a new student at Zashono Academy. He joins the Eiken club while doing his best in his new school and participating in extracurricular activities. The club is consistently full of curvy ladies, and bikinis are always included in the club’s activities. Densuke has his sights set on the cautious and reticent Chiharu Shinonome.

The show is populated by busty actresses eager to flash their cleavage, and the screen is occasionally taken up with pantsu shots. even to the extent that it fills the entire screen. The bikini incident also appears to occur irregularly. The story is tedious and illogical. It frequently shows instances when inappropriate behaviour is taking place with young children. 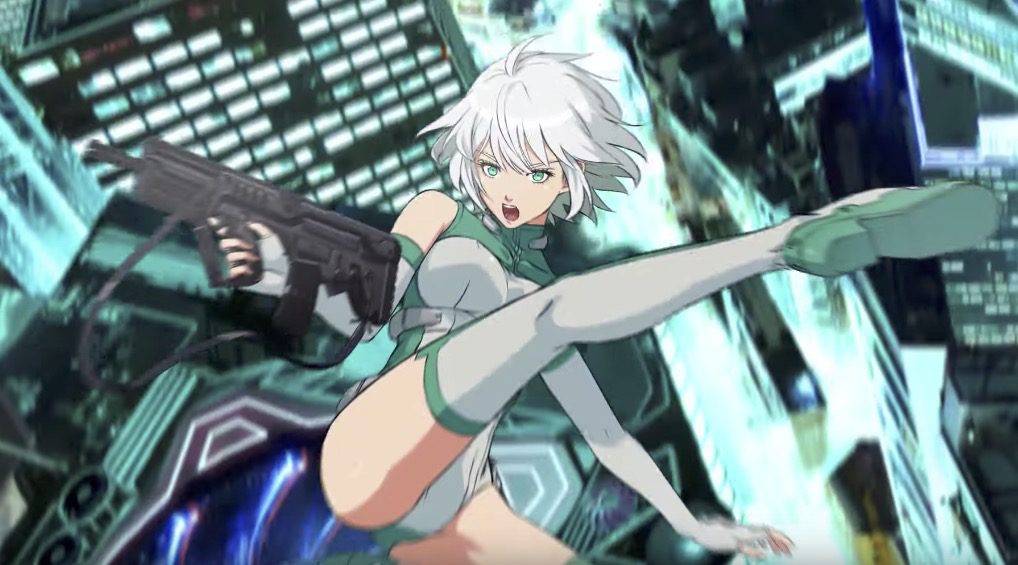 The cops use a highly sophisticated AI superweapon known as a “EX-ARM” to further their goals and defeat their foes. Later, it is discovered that the AI is actually high school student Akira Natsume’s digital brain. 16 years after his death, he awakens in a mechanical body. While he is adjusting to his new life, he meets Minami Uezeno and his android companion Alma.

The animation in this anime is by far its biggest flaw. It’s not just below average; it’s downright awful. The attempt to make this anime in 3D with CGI effects failed miserably. The combat sequences are awful. The fight scenes are not just clumsy, but also lack any real substance. The scenes are not seamless and are full of contradictions. Even the plot isn’t that interesting. With few facial emotions and speech changes, the characters are flat and monotonous. The characters’ expressions are repetitive, and they hardly ever change during the course of the story. 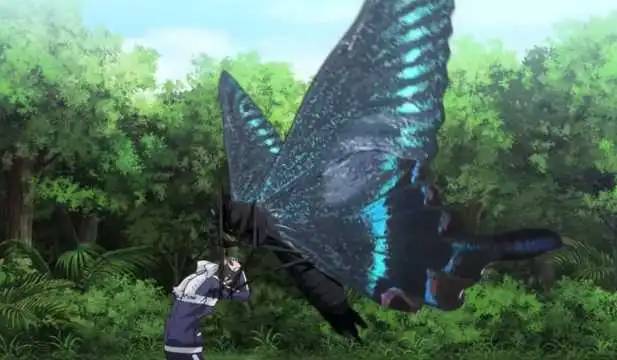 Another gory anime that was a colossal failure. CGI was used to display the insects, which is not a suitable method either. The anime lacks a lot of the gore that is in the manga. That just leaves a fanservice-occasional want tobe gore anime.

My sister My writer 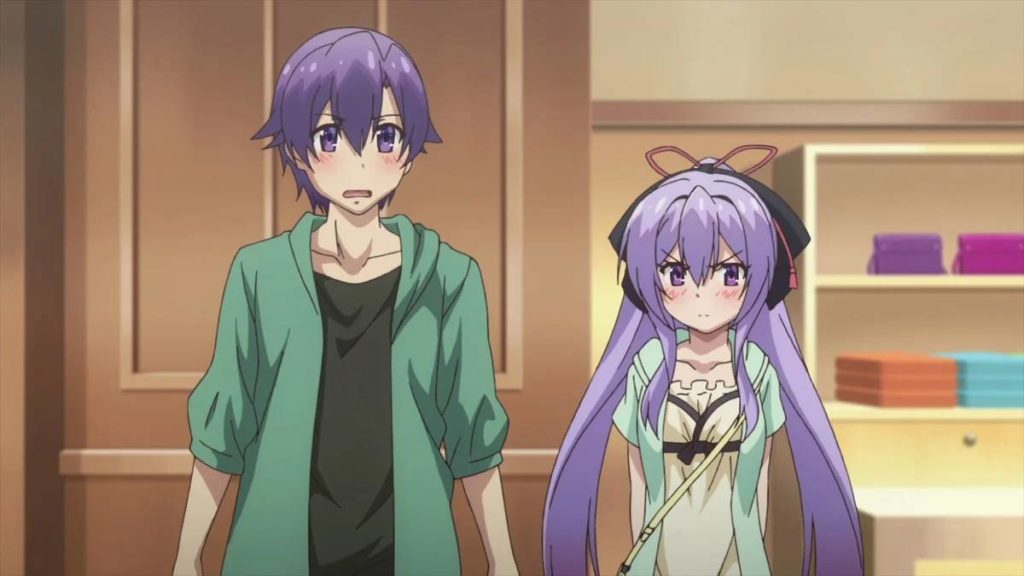 It is a Seiji Ebisu-written Japanese television series. Suzuka Nagami, a brilliant third-year student, and her brother Y Nagami are portrayed in the novel. Suzuka credited her brother with creating the immensely popular light book that she had authored. Later, it becomes apparent that Suzuka has feelings for her brother that are incestuous.

This is not Game of Thrones with its fantastic plot that deserves some level of tolerance. In addition to the obvious problem of incest, which is generally despised, it frequently makes inappropriate suggestions about minors throughout the series. The characters themselves are quite unoriginal and uninteresting. They lack any appealing characteristics that might entice the audience to empathise with their cause. The circumstance that the characters find themselves in is also pretty embarrassing. In essence, the animes aim to resolve novel circumstances in “how to do your sister.” 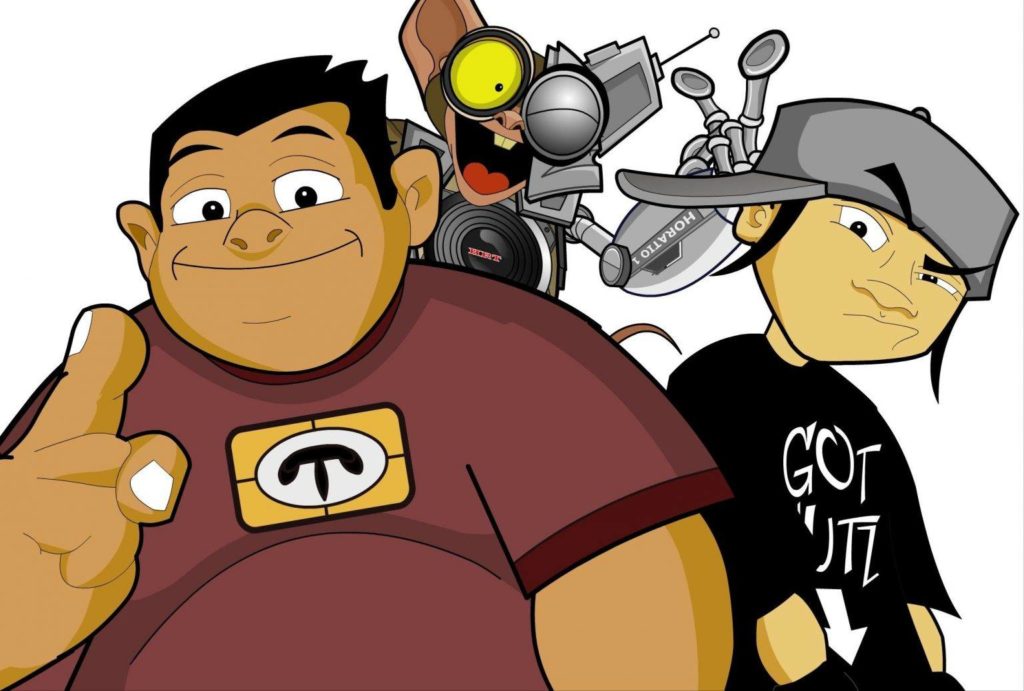 Phil and Jack, two cousins, must now coexist because of their uncle’s demands. How are these two people from such disparate backgrounds going to coexist in one house?

The animation in this anime is by far its biggest flaw. It has become worse despite efforts to make it amusing and comedic. In addition to the poor voice acting, the characters themselves don’t have much going for them. 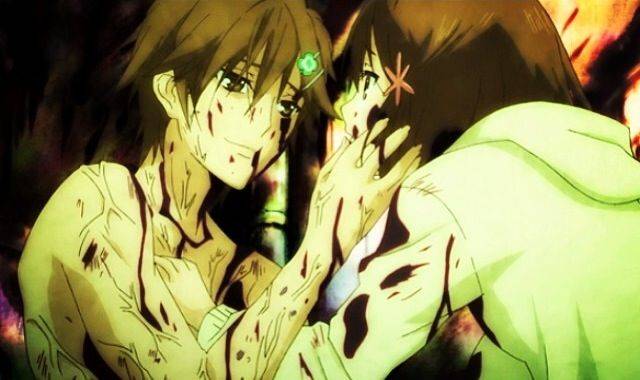 After surviving severe marital violence, the brother and sister duo Utsutsu and Yume are left to fend for themselves in the world. Unexpectedly, the brother and sister pair get the pupa virus, turning Yume into a man-eating creature that requires human flesh to survive. In order to satisfy his sister’s appetite for cannibalism, the big brother chooses to offer his own flesh.

Due to its brief episodes, Pupa fails to live up to its promise of being a gory and horror-themed anime. The plot moves quite quickly. The brief episodes prevent the scenes and plot from properly setting in and prevent the show from conveying the appropriate horror anime atmosphere. It also does no good to be censored. 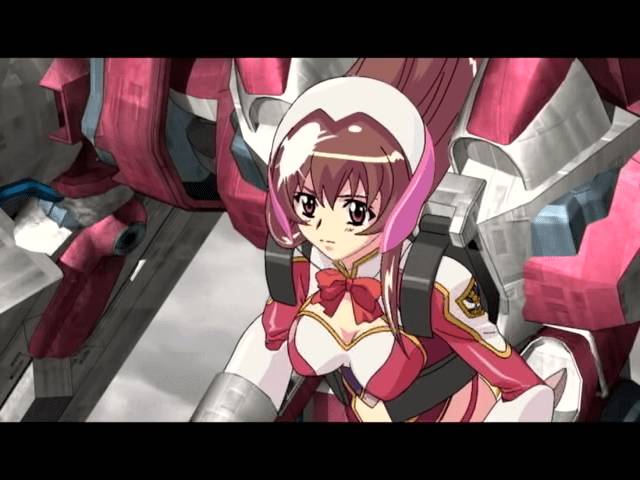 The extraterrestrials that have suddenly begun to threaten Tokyo must be repelled by Tenkuu Danzai Skelter+Heaven Alta Mira Agency. Along with his fellow soldiers from the Battle sole unit, the protagonist of the story, Otsuya Funagai, must fend off the alien invasion. However, his friendship with his teammate Rin Ichikawa could put the entire mission in danger.

Nothing about this anime’s animation, voice acting, or story can even be called mediocre. Additionally unattractive are the characters and their narrative. 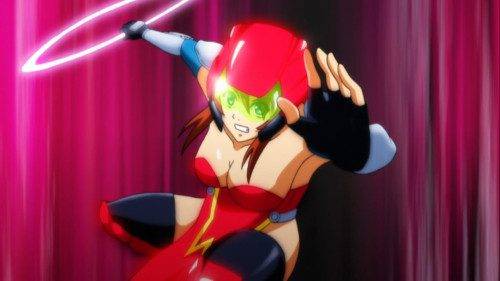 Momoko, an aspiring idol, is currently defending Tokyo from an alien invasion. In order to get rid of Momoko, Warudemon, the King of the invading aliens, targets her and the humans in her immediate vicinity. Momoko, fed up with being bullied, has made the decision to use her enigmatic abilities to take on the alien horde.

The narrative is unable to sustain a worthwhile plot. Because the tale is disjointed, it is challenging to connect the series’ various incidents. The episode is only a few minutes long, and a significant portion of that time is devoted to fan service. Character attire serves no functional purpose and is just decorative.