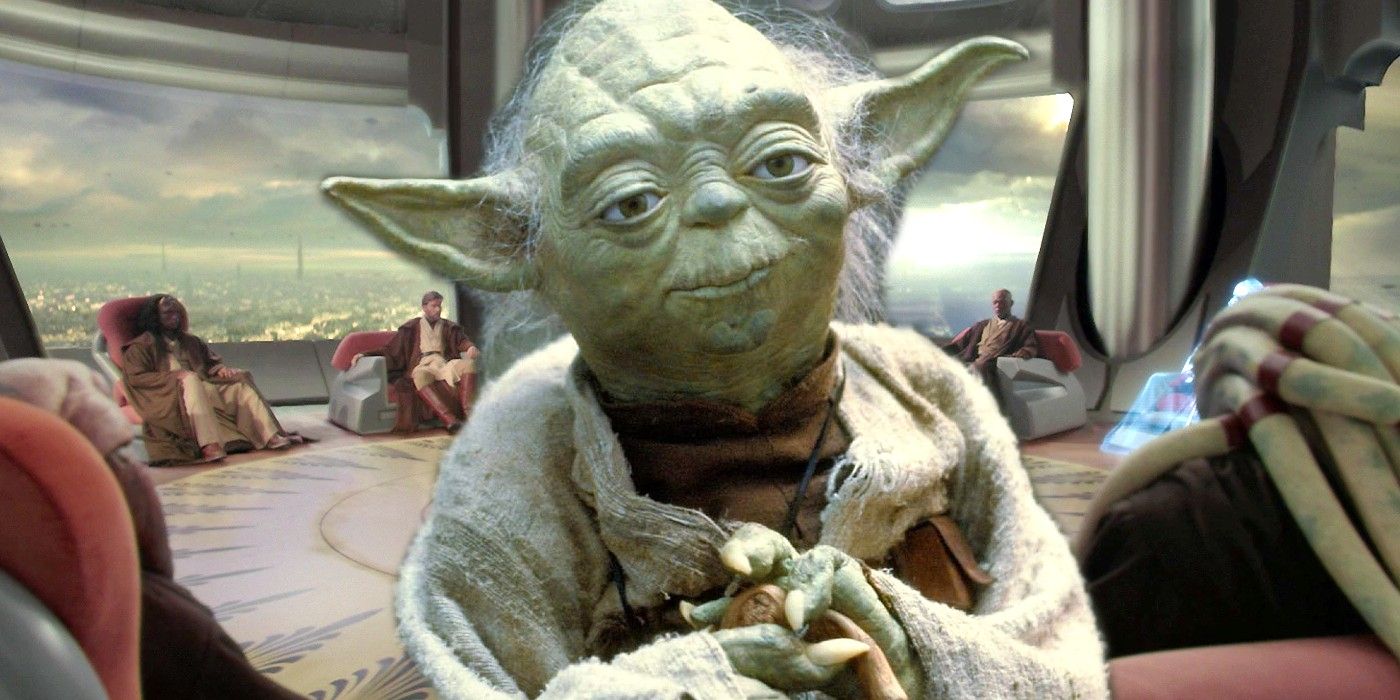 Why Does Yoda Have Force Powers No One Else Has? Yoda Powers Explained!

Yoda has been portrayed as one of the most powerful Jedi to have ever lived, with the capacity to employ a variety of uncommon and special Force powers, throughout the whole Star Wars saga. Yoda, who first appeared in Star Wars: The Empire Strikes Back, quickly gained popularity as Luke Skywalker’s eccentric Jedi master. Yoda’s character and narrative arc have since been substantially developed in subsequent Star Wars works. Yoda presided over the Jedi Council as the Grand Master of the Jedi Order during the Republic Period. Yoda demonstrated his ability to use a range of Force abilities, such as telekinesis, mind tricks, sensing humans and droids, and even interpreting future visions.

Yoda was also skilled in a number of uncommon Force abilities; for instance, he was one of the first Jedis to understand how to converse with the living after death. Qui-Gon Jinn, the former teacher of Obi-Wan Kenobi, was the first Jedi to develop this ability. To study this skill, Qui-Gon dispatched Yoda on a mission throughout the galaxy, even to the Sith homeworld of Moraband, in Star Wars: The Clone Wars season 6, episode 11, “Voices.” In both Star Wars: Return of the Jedi and Star Wars: The Last Jedi, Yoda was able to appear to Luke as a Force ghost as a result. Star Wars Battlefront II and other video games made Yoda’s use of the Force to heal apparent. In battle, Yoda used the Force to heal his own wounds and those of his warriors, just like Grogu and Rey did.

Yoda’s sophisticated abilities make one wonder, nevertheless, how he was able to employ so many diverse Force powers. One explanation for this was that Yoda was already 896 years old when he passed away, allowing him plenty of time to hone his abilities. Yoda was a teacher, but he also continued to study under other Jedi throughout his life, including Qui-Gon Jinn. Yoda’s extensive life span allowed him to learn from numerous Jedi generations and receive training. Additionally, Yoda’s species had a strong affinity to the Force by nature. The few Yoda’s nameless species that did exist were all Force-sensitive, albeit little is known about them. This included Grogu, who was born with exceptional Force abilities and a high midi-chlorian count. Yoda had already developed his innate skills as an old adult. These factors account for Yoda’s mastery of both ordinary Force abilities as well as his aptitude for using both physical and mental Force abilities not displayed by any other Jedi.

Force Powers That Only Yoda Has Used 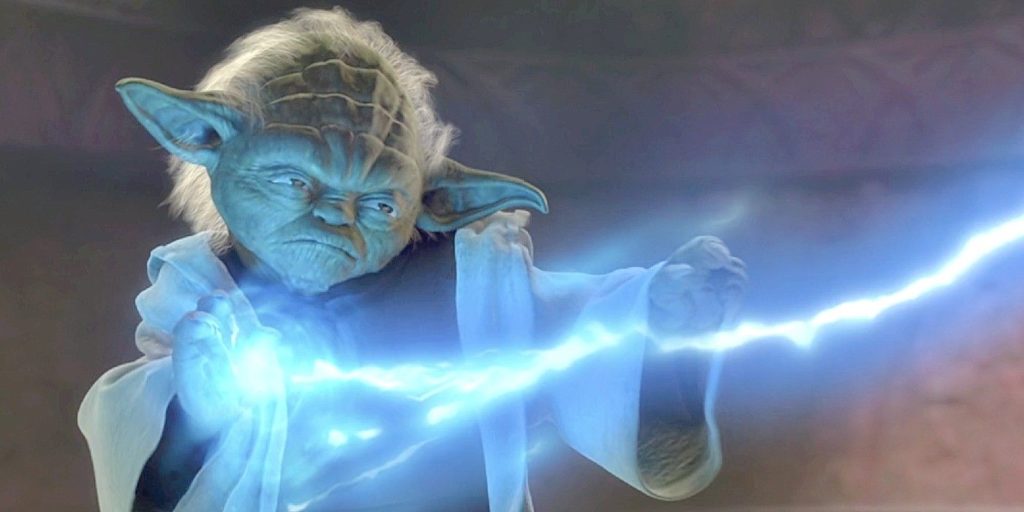 Yoda has several special Force abilities that relate to lightning. Throughout the whole Star Wars saga, Sith were able to produce lightning by using the evil side of the Force. The majority of Jedi had to use their lightsabers to block the lightning in order to defeat this power. Yoda, however, was able to take the energy and absorb it with the palms of his hands. Yoda used this ability, which was formally known as Force deflection, to defeat Count Dooku and Darth Sidious in the movies Star Wars: Attack of the Clones and Star Wars: Revenge of the Sith, respectively. In addition, a new Force capability was unveiled in Star Wars: The Last Jedi. Yoda was able to burn the antiquated Jedi library on Ahch-To by calling lightning from the sky rather than using his own hands since he was a Force ghost.

Yoda also possessed unique mental Force abilities. Yoda developed the ability to speak telepathically further than other Jedi, such as Luke calling Leia in Star Wars: The Empire Strikes Back. Yoda not only spoke to Padawan Ezra Bridger in Star Wars Rebels season 2, episode 18, “Shroud of Darkness,” but also physically appeared in front of him on Lothal. Yoda could telepathically communicate with Jedi all around the galaxy, despite the fact that this ability only functioned in Jedi temples. The canon book Dark Disciple also made Yoda’s little-known talent for reading soul histories by touch known. Yoda put Jedi Master Quinlan Vos to the test with this ability and discovered that he had turned to the dark side. Yoda possessed numerous uncommon abilities that no other Jedi in the Star Wars canon did, due to his species’ profound connection to the Force and his own years of experience.

Goodnight Mommy Ending, Explained: What Happened to Lukas? Does He Die?