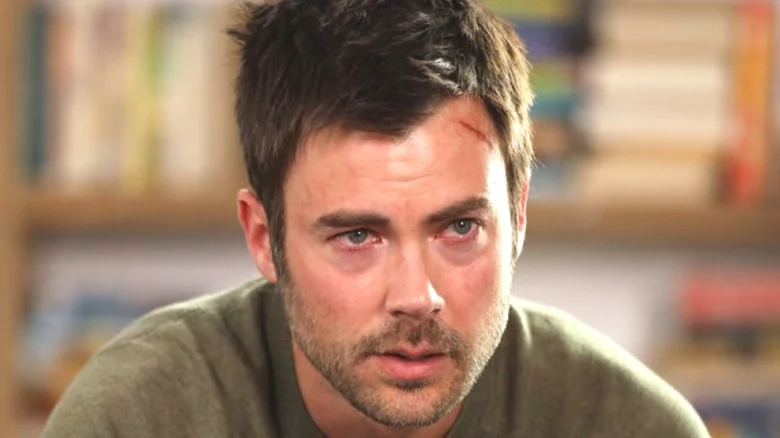 The plot of NBC’s popular drama “Manifest” is as follows: a plane carrying people vanishes somewhere over the Atlantic Ocean, only to land in New York City five years later without any knowledge that they had been absent for so long and were believed to be dead. But in actuality, there is so much more going on that it is difficult to sum up the show in a few short phrases. According to TV by the Numbers, the key draw that brought 10.4 million viewers in at the start of Season 1 was following along and solving the mystery. Zeke Landon is one of those mysteries (Matt Long).

While there are many notable contrasts between Zeke’s genesis story and what happened to the passengers on Flight 828, there are some similarities. He doesn’t actually show up on screen until “Vanishing Point,” the 12th episode of Season 1, where he does so in a very distinct situation from the other characters. Additionally, as his journey progresses, the entire plot takes some unexpected turns that leave fans perplexed and inspire some crazy fan theories (according to Screen Rant). Let’s examine Zeke’s background, personality, and all the other elements that make him such a distinctive presence on the show. 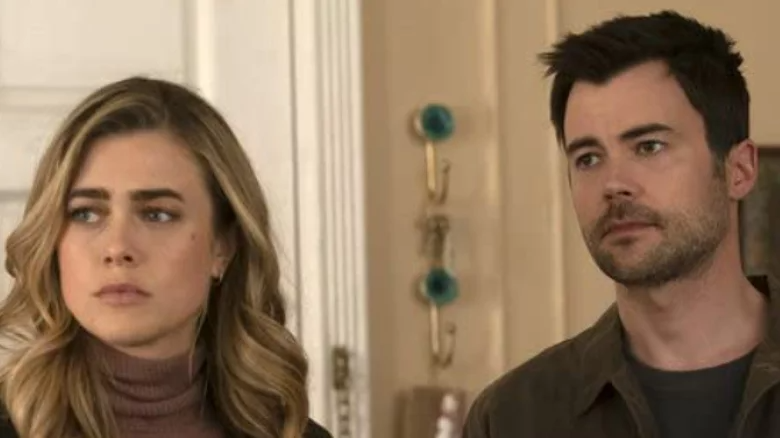 Zeke Landon makes his television debut in the aforementioned “Vanishing Point” episode. He wasn’t aboard the plane with the other travellers, and unlike them, he didn’t vanish for a whole five years. Instead, two weeks prior, he went on a winter trip and found refuge in a cave after being caught off guard by a deadly blizzard. Zeke’s rescuers learn after some interrogation and dialogue that he hasn’t been gone for two weeks, but for more than a year.

The Bermuda Triangle being the cause of Flight 828’s disappearance is a well-liked fan theory among “Manifesters”; in fact, TV Guide had to write an article about it. However, Zeke’s presence and genesis story sort of/sort of refute this hypothesis. It is likely that some other supernatural force, rather than the nautical myth about a dangerous area of the sea, is responsible for these occurrences given that people can disappear for extended periods of time anywhere in the “Manifest” universe, wake up without warning, and then experience “callings” that warn them of impending events. However, audiences would still be guessing in the absence of Zeke. 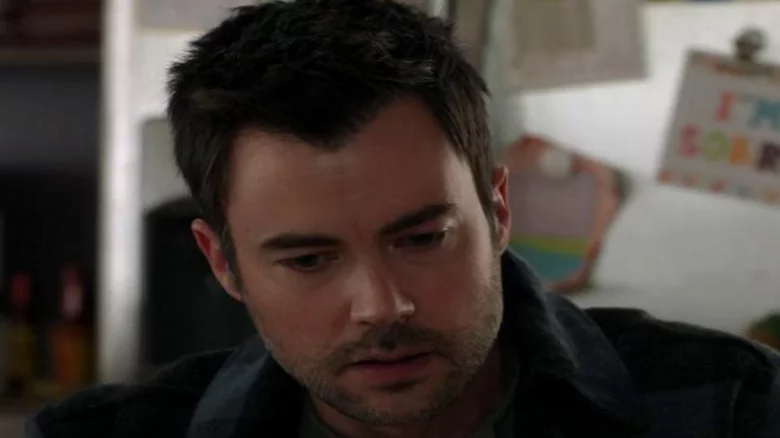 Zeke’s ability to escape his death date and find a new calling is another way he stands out from other characters. Zeke saves Cal from a gang of drug traffickers in the Season 2 finale “Icing Conditions,” fishing him out of a frozen lake while risking his own life. However, his kind deed is not unappreciated. The traces of frostbite that warned of Zeke’s approaching fate are gone as he emerges from the water, and he is also perfectly OK.

From that point on in Season 3, Zeke’s callings stood out from those of the people aboard Flight 828. He develops the capacity to feel precisely what other people are feeling rather than seeing conventional ideas of the future. He makes use of his newly acquired talent to learn details that advance the story and assist him and his pals in overcoming challenges along the road. Fans may never learn the precise reason why Zeke is so different from the other characters on the show because NBC cancelled the show (as reported by Deadline) before it had the chance to explain Zeke’s change. However, the first two seasons of “Manifest” are currently accessible on Netflix if you’re interested in learning more about Zeke or the show in general. Season 3 is also available on NBC or Peacock, the network’s streaming service.

The Batman: Why Zoë Kravitz’ Catwoman Is The Best Catwoman Till Date!