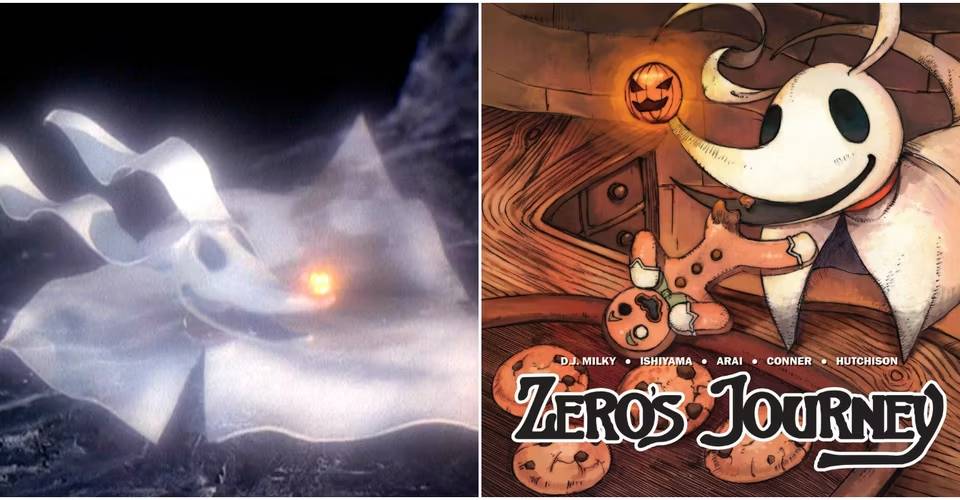 If someone didn’t know about Disney’s The Nightmare Before Christmas, they could claim that there is no such thing as the ideal holiday family movie. Watch as the Pumpkin King of Halloween Town and his loyal, ghoulish companion, Zero, attempt to introduce a touch of Christmas to the world of trick-or-treating!

This crazy seasonal favourite is perfect for the change from summer to fall and is always a good choice for any occasion, from Halloween to Christmas! What else may be discovered about Jack Skellington’s devoted animal companion, Zero, despite the film’s heavy emphasis on Jack Skellington and his search for Christmas?

He Brings To Mind Other Holiday-Themed “Rudolphs” 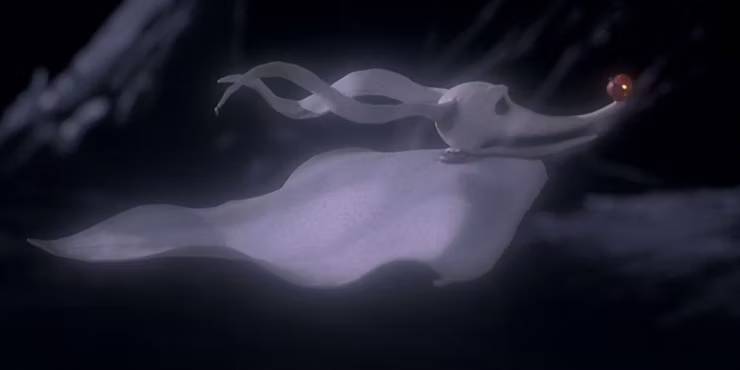 The story and appearance of Rudolph the Red-Nosed Reindeer served as inspiration for Zero, as evidenced by his sparkling, pumpkin-shaped nose. But why does he have that nose, and how is the world from The Nightmare Before Christmas connected to the other holiday towns?

Are there any others if Halloween Town has a Zero with his own light nose and Christmas Town has a Rudolph? A lighted beak on a Thanksgiving turkey? It’s amusing to speculate even if the real explanation is that it was merely a sweet reference to Christmas and Zero’s upcoming duty as Jack’s sleigh driver. 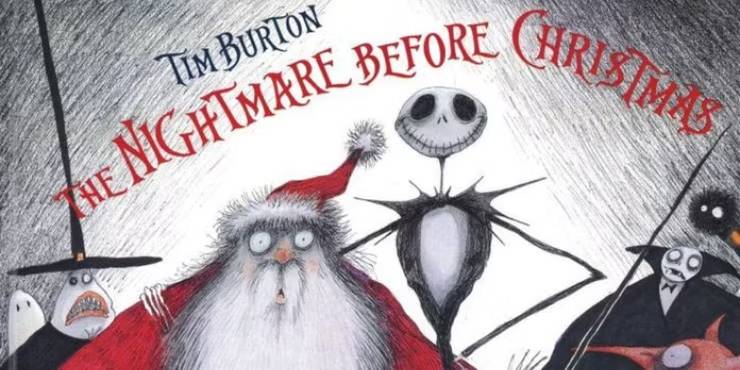 The poem on which Tim Burton’s film The Nightmare Before Christmas was based, “The Visit From Saint Nicholas,” often known as “Twas the Night Before Christmas,” was rewritten.

There are some significant variances even if the story’s fundamental plot points are relatively similar. One such revelation is Zero’s capacity for shape-shifting. When Zero notices Jack crying at the conclusion of the poem, he quickly transforms into a tissue box so that his master can dry his tears.

He Has Gone To Christmas Town By Himself 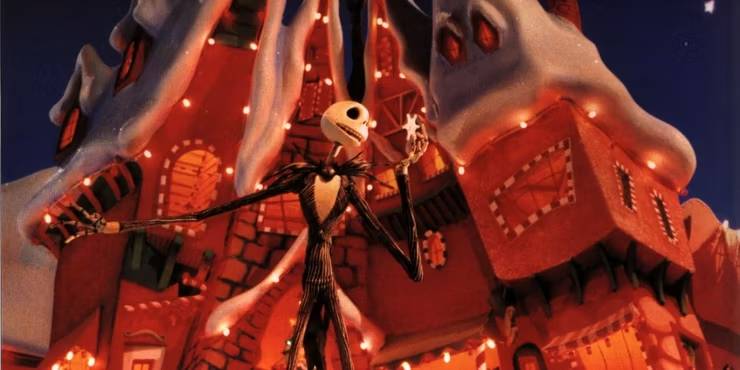 In Zero’s Journey, the journey to Christmas Town is explored. He chases Jack’s rib bone during a game of fetch all the way into the woods and up to the identical holiday-themed doors that his master had discovered.

Can Zero find his way back in time for both Halloween and Christmas in his home world after entering the Christmas door out of curiosity and becoming completely lost in the vibrant world of Christmas Town?

He Has His Own Comic Series 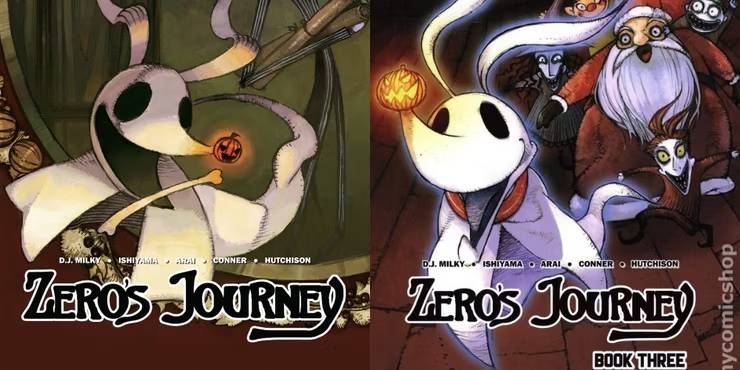 The humorous ghost dog had a lot of potential, so someone decided to give him his very own comic book series! Zero’s Journey, which is a compilation of 20 distinct single-issue comics and is published by TOKYOPOP, serves as the film’s sequel.

The stories centre on Zero’s many adventures, including a covert trip to Christmas Town, but we’ll get to that in a minute.

He Is A Ghost That Breathes 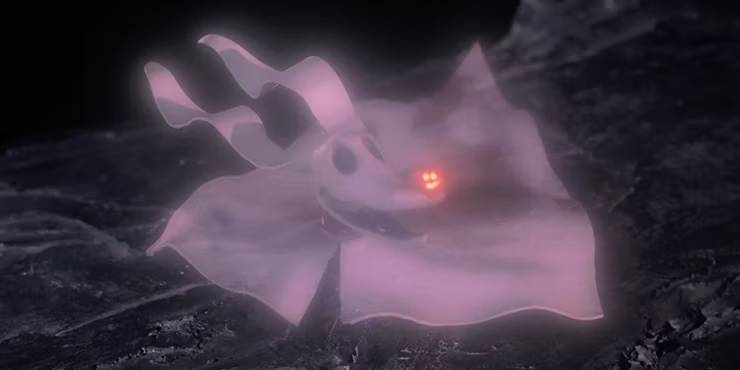 While the rest of his body assumes the look of a child’s ghost costume, Zero’s face is that of a dog. Clearly intended to be the spirit of a beloved pet dog who has crossed over to the other side is Jack’s beautiful buddy.

However, Zero seems to be breathing despite being dead (along with the majority of the residents of Halloween Town)! His sheet-like figure can be seen rising and falling in the movie as he slumbers in his basket bed, as if taking a deep breath and exhaling it.

He Is Featured In Many Video Games 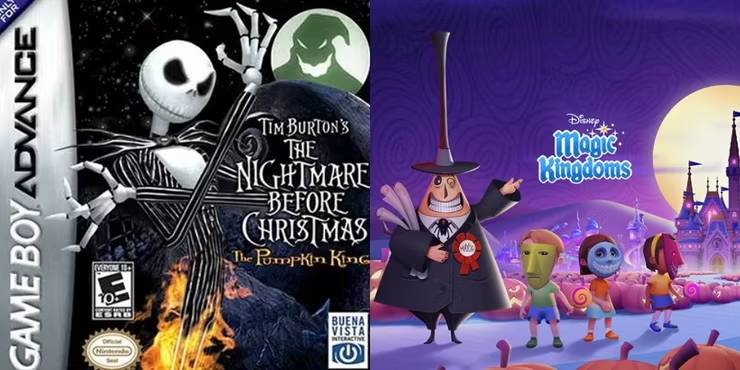 The Nightmare Before Christmas is not only a well-liked film, poem, and comic book series; it has also branched out into video games, and Zero came with them!

He Is The Only Main Character That Doesn’t Speak 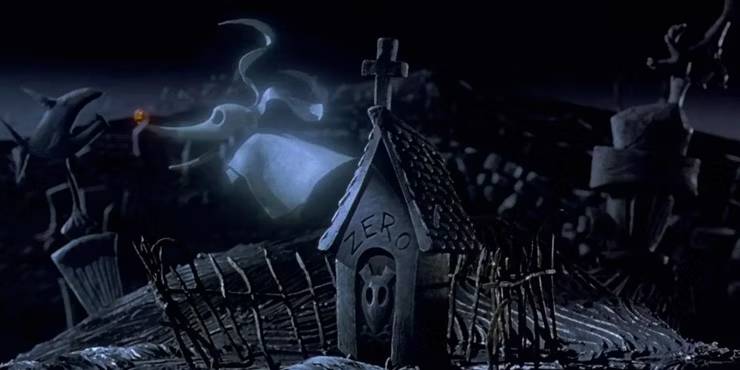 Zero serves as a prominent character in both the poem and the movie, either by Jack’s side or attempting to assist him in some way. He is the only major character who is silent.

Despite the fact that Zero doesn’t speak, the spectator can clearly comprehend his feelings and what he is attempting to communicate to Jack at any given time because to the superb stop motion animators that created his facial expressions and actions.

He May Be Based On A Dachshund 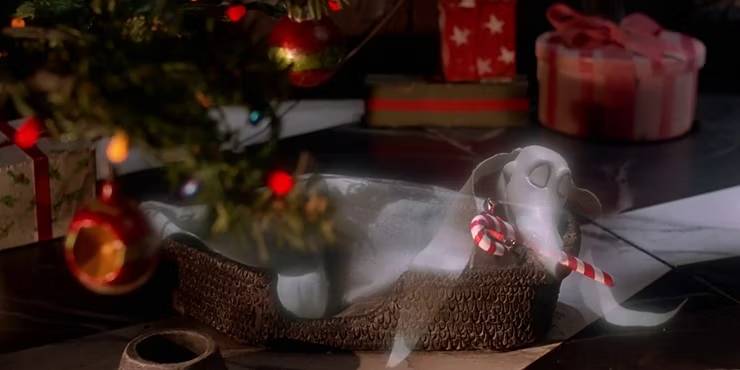 Zero has an extended ghost body, long, floppy ears, and a pointed, skinny face. He seems to have been influenced by the dachshund breed, as several of his admirers have noted.

This wouldn’t be the first time a particular dog from real life served as inspiration for a Tim Burton film. His own canine friend’s passing when he was just 10 years old served as the inspiration for his short film (and eventually feature-length stop motion film), Frankenweenie.

He Was One Of Only Three Characters In The Poem 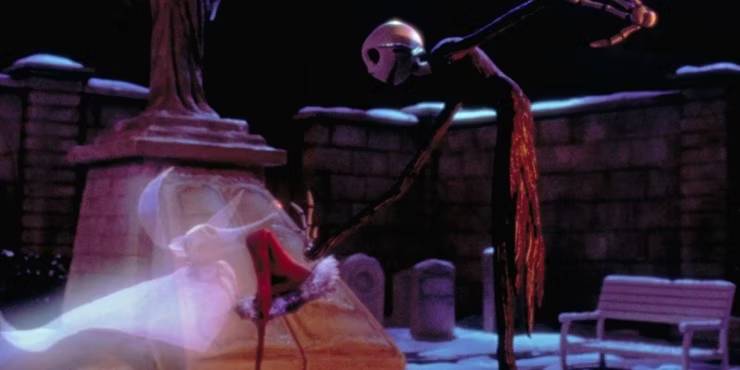 It’s understandable why he just had to be included in the complete film version; he’s helpful, adorable, and is characterised in the poem as the best buddy Jack had ever had.

His Mood Is Linked To Jack’s Emotional State 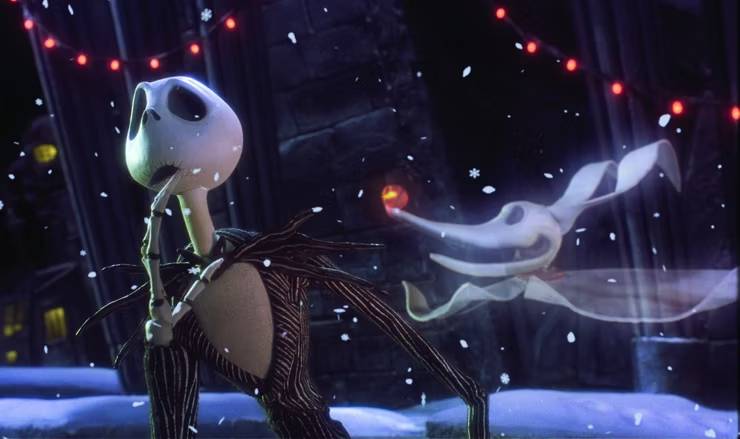 Jack Skellington and Zero attend a pitch meeting for “The Nightmare Before Christmas”
Keep an eye out or you might miss it! Zero’s emotions are constantly changing throughout the movie, but especially during “Jack’s Lament.” He rejoices when Jack rejoices and laments when Jack laments.

This was probably influenced by how emotionally intelligent dogs may be and how they can tell when their owners are distressed.

What Really Happened To The Female Yoda ‘Yaddle’ In Star Wars? Is Yaddle In Obi-Wan Kenobi?