For the Andor Season 1 finale on Disney Plus, there are spoilers in this article.

The figurative spark that ignited the insurrection was lit by Cassian Andor (Diego Luna). Like another obstinate rebel he will encounter later, Cassian had no interest in fighting when we first met him in the Andor Season 1 opener.

However, Cassian offers Luthen (Stellan Skarsgrd) a decision in the Andor Season 1 finale. Kill him right there and there, or bring him in to battle once more.

Ironically, Cassian’s death is foreshadowed in the Andor Season 1 post-credits scene. How will Andor Season 2 deal with the building of, well, you know… 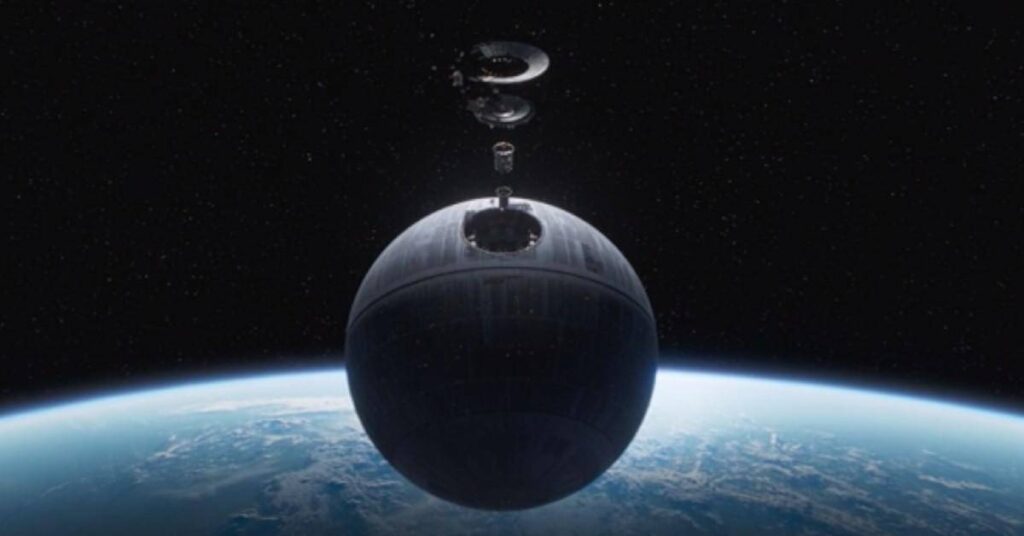 The Andor post-credits scene is silent, with only droids churning away endlessly on some enormous project. When the camera zooms out, the entire scene is visible.

The Death Star’s hyperlaser/reactor center’s outer shell is being put together by the droids. Do you recall what killed Jyn Erso (Felicity Jones) and Cassian Andor in Rogue One? The fact that Cassian was constructing the tool of his own destruction while he was a prisoner on Narkina 5 was equally obvious.

Did you notice how strikingly alike the opening credits for Andor and the post-credits scene were? Through the course of Andor Season 1, it was a deft method to hint at Cassian’s future without seeming overt. (It serves as a reminder to not press the Disney Plus “Skip Intro” button!) 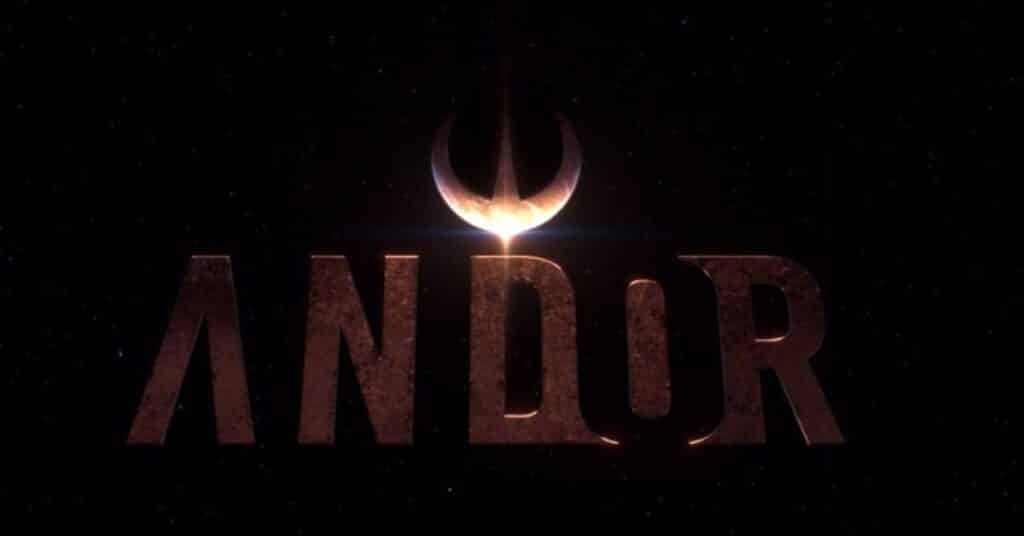 When is ‘Andor’ Season 2 premiering?

The good news is that a second season of Andor has been officially confirmed. Filming for Andor Season 2 has already begun, according to Collider. You already know what that means because Andor showrunner Tony Gilroy said in the Collider article that filming would end in August 2023.

It will be intriguing to watch how the Andor series finale flows directly into Rogue One since Andor Season 2 will be the show’s final season (a transition that Rogue One did superbly into A New Hope).

When asked about Andor Season 2’s planned release date, Tony was honest and said that pushing back the launch would be expensive.

The Andor series’ creator said to Collider, “The only place where the processes can be accelerated is in post, and the only way to accelerate in post requires money, which is scarce. I’m not sure, but I think there would need to be some strong drive in May, June, or another month. Wow, we truly need this, and we’re willing to pay X, someone would have to say.”

On Disney Plus, you can watch Andor Season 1 right now.